A former sheriff’s deputy in South Carolina who drove a jail van into floodwaters while transporting two women to a mental health center in 2018, causing them to drown in a cage in the back as the water rose, was convicted on Thursday and sentenced to 18 years in prison.

A Marion County jury found Stephen Flood, a former deputy of the Horry County Sheriff’s Office, guilty of two counts of involuntary manslaughter and two counts of reckless homicide in the deaths of Nicolette Green, 43, and Wendy Newton, 45. They were mental health patients whom Mr. Flood and another deputy were transporting from hospitals to mental health facilities where they had been committed.

The jury appeared to agree with the prosecutor, Ed Clements, the 12th Circuit solicitor, who had argued during the trial that Mr. Flood had acted recklessly when he “stubbornly” drove through a road flooded during Hurricane Florence.

“It was stubbornness, and I hate to call someone stupid, but this was a stupid act that took two lives of innocent ladies,” Mr. Clements said in his opening argument.

As the first guilty verdict was read on Thursday, Mr. Flood bowed his head. He looked at the floor as the other guilty verdicts were announced.

Mr. Clements and Jarrett Bouchette, a lawyer for Mr. Flood, did not immediately respond to calls seeking comment on Thursday.

Mr. Bouchette had argued during trial that Mr. Flood had simply been following orders from supervisors to transport the women, as is routine under state law, and that he had become a “scapegoat for this terrible, tragic accident.”

On Sept. 18, 2018, Mr. Flood, who was 66 at the time, and the deputy who accompanied him, Joshua Bishop, were asked to safely transport the patients to a mental health center for further treatment as the hurricane drenched the Carolinas.

Ms. Green had schizophrenia and Ms. Newton had asked to be taken to a hospital because she thought she was about to have a “spell,” Ms. Newtown’s daughter Allison said in 2018.

The officers at the time were given a travel route that was believed to be safe, according to a probable cause affidavit. But they disregarded the travel instructions and instead traversed a route they believed was more efficient, Mr. Clements said.

They passed through a barricade and drove into a flooded Highway 76 in Marion County in northeastern South Carolina, Mr. Clements said.

The van stalled and was swept into a guardrail, overtaken by the flooding waters of the Pee Dee River, according to the affidavit. The two women were trapped in a cage in the back. Water rose in the van, and Mr. Flood, who could not swim, called for help, Mr. Bouchette said.

Ms. Green and Ms. Newton watched the water creep inside slowly at first, and then rapidly, Mr. Clements said.

“Can you imagine what it would be like to be in a cage and the water is rising — how horrible that was to be there,” he told the jury. “It was rising, and there was nothing they could do.”

Mr. Bishop tried to rescue them but failed, according to the affidavit. He did, however, manage to rescue Mr. Flood. Mr. Bishop, who was charged with two counts of involuntary manslaughter, will be tried at a later date, The Post and Courier of Charleston, S.C., reported.

Emergency crews arrived later and found the deputies on the van’s roof. But by then, it was too dark to dive and search for the women. The next day, their bodies were recovered.

The two deputies were eventually fired.

Donnela Green-Johnson, a sister of Ms. Green, said at the trial that Mr. Flood had abused the trust that Ms. Green, Ms. Newton “and the State of South Carolina entrusted him with,” The Associated Press reported.

“And for what?” she asked Judge William H. Seals Jr. of Circuit Court. “To save time.”

Mr. Clements said that Mr. Flood had “created a risk” for the victims by driving through that water to save time.

“He disregarded that risk, looked at what he saw in front of him and continued to drive on,” he said.

When Mr. Flood committed to driving through the floodwater, he looked back and saw that it was too late to turn back, Mr. Clements said.

“He ignored every one of those priorities because he wanted to go the short way,” he said. “And it turned out to be death’s way.” 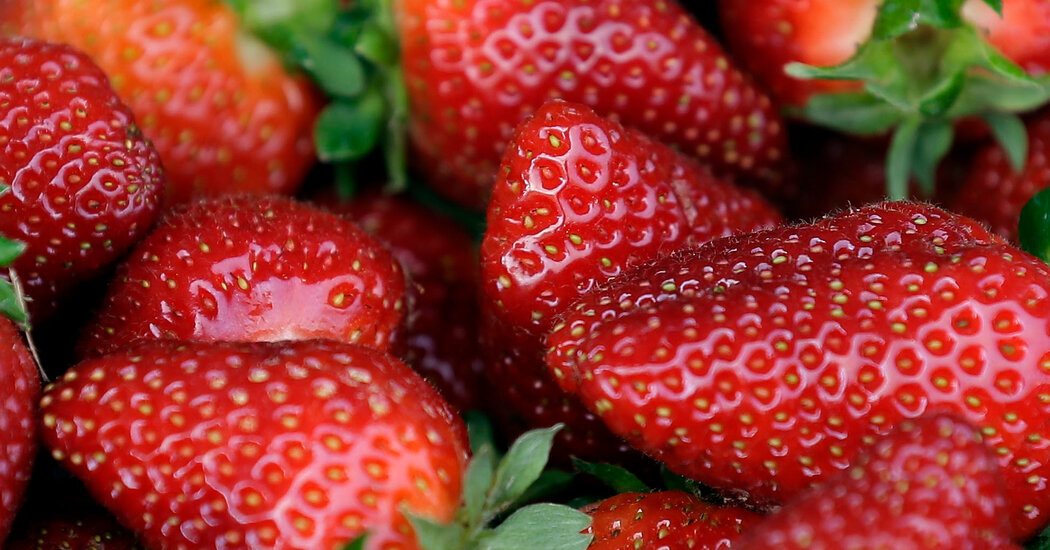 Hepatitis A Outbreak in U.S. and Canada Linked to Strawberries

Stocks making the biggest moves in the premarket: Signify Health, Bed Bath & Beyond, AMC and more 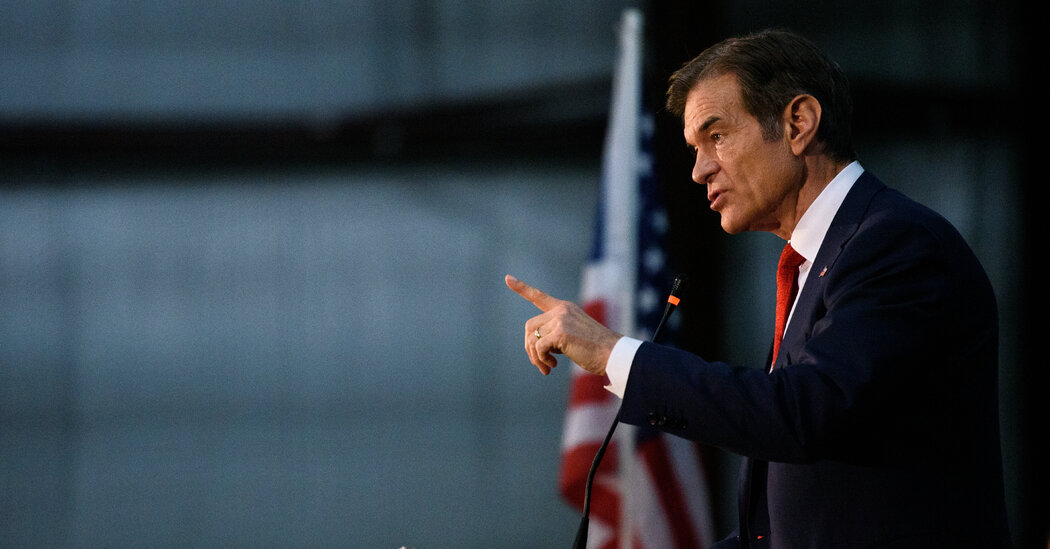 David McCormick Concedes to Dr. Oz in the G.O.P. Primary for Senate in Pennsylvania