Symonette is an acolyte of Miami-based cult leader Yahweh ben Yahweh, who was convicted more than 30 years ago of conspiracy to commit murder.

Born Hulon Mitchell Jr., Yahweh founded the Nation of Yahweh in 1979. It was built on the “Hebrew Israelite belief system” that characterized Jews and whites as infidels of oppression. He often referred to himself as the messiah. He was accused of ordering his followers to stab, behead, and sever the limbs of people who threatened him. He was convicted after attempting to sacrifice 14 white people for an initiation ritual.

Symonette joined Yahweh in the 1980s, according to the Miami New Times. Cult members sleep on hard beds and eat one meal of rice and beans each day. Women in the Nation of Yahweh “share” husbands and are only allowed to have sex in a communal “conjugal room” and only with Yahweh’s permission. Symonette (Woodside at the time) was also charged with two gruesome Yahweh murders in the 1990s, but was never convicted.

Despite Yahweh’s death in 2007 to pancreatic cancer, Symonette remains a dutiful follower. In July, he proclaimed having received a divine cure for COVID-19 from Yahweh himself.

“I Michael can teach & give the World & Pres. Trump the Conquerer of Pharaoh the gift from YAHWEH BEN YAHWEH which is the true cure for Corona,” Symonette wrote. Before turning over this cure, he added, “we must remove the Conquered Pharaoh Magician’s FAUCI.”

In the end, it never ceases to amaze me why anyone would support Trump, but why a person of color would do it leaves me truly dismayed. Now we know that at least one Trump groupie isn’t just a little out of his right mind, he’s bigly out of it.

Remember, as hard as Trump worked to improve his turnout with Black voters, when he lost and Biden won, those were the areas with the highest number of Black and brown voters were exactly where Trump and the MAGA-sycophants targeted their efforts to overturn his defeat. 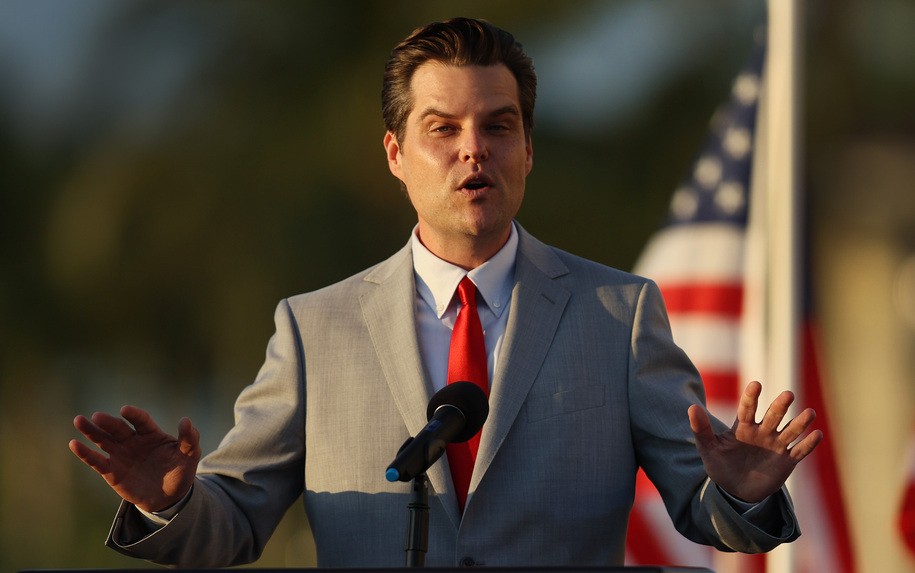 Matt Gaetz is poised to marry her sister, but Roxanne Luckey wants the world to know he’s ‘a creep’ 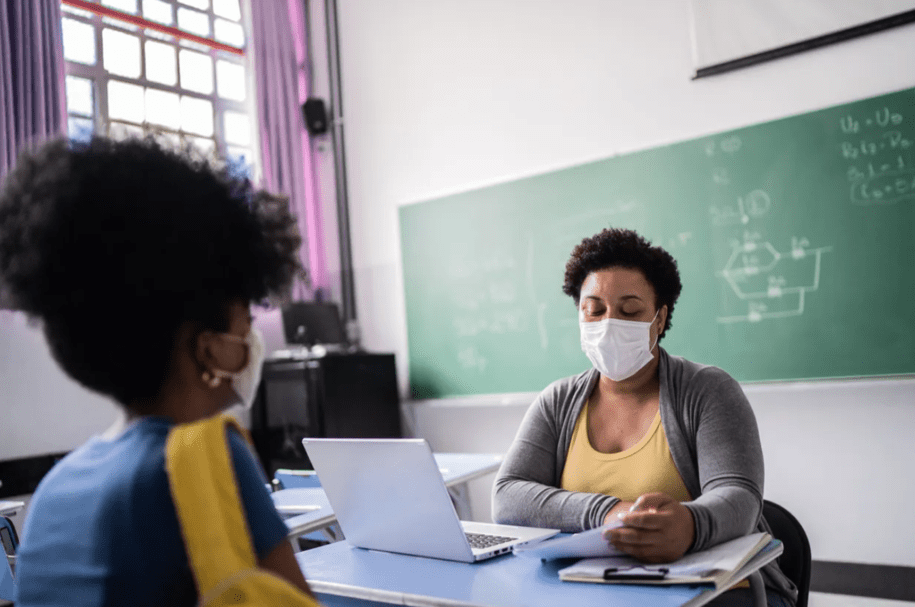 Minnesota paraeducators are fighting for fair pay and recognition 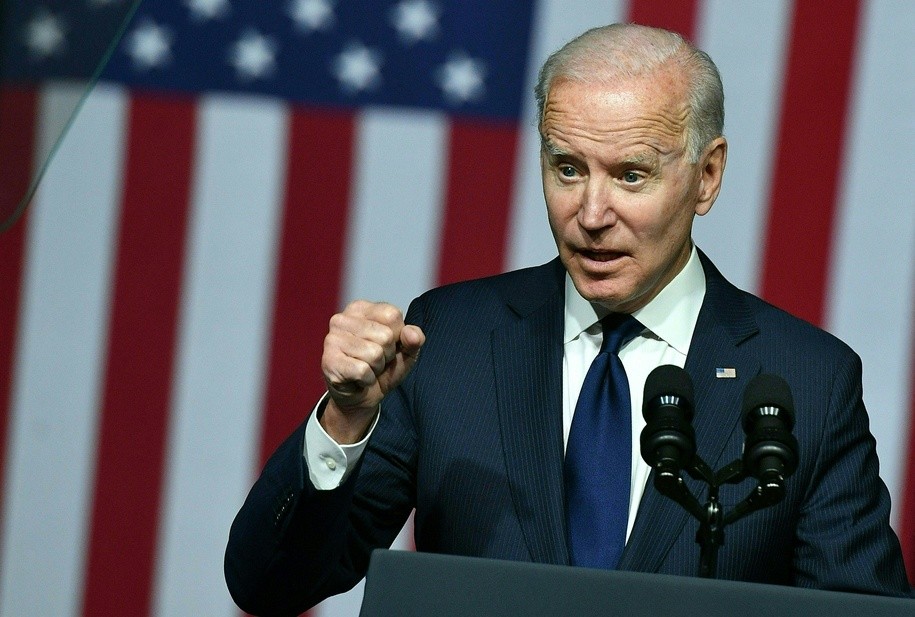 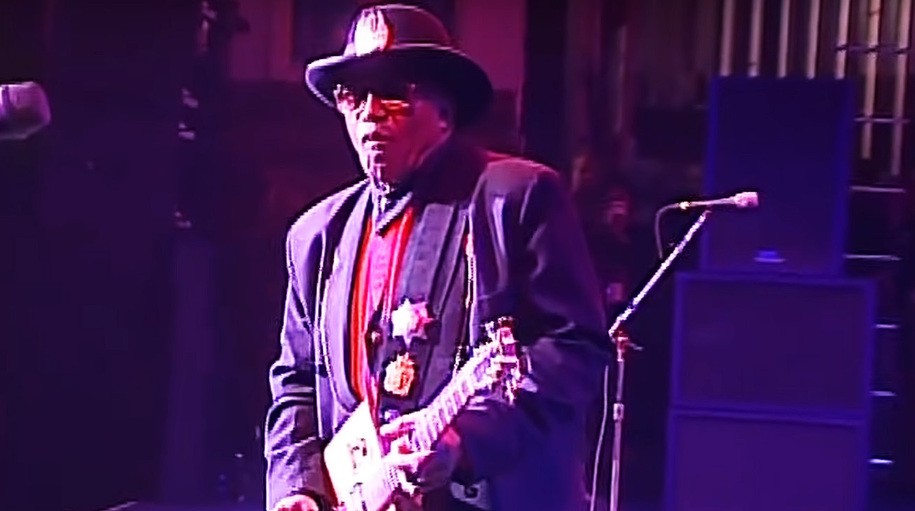 Have you heard ‘The Originator,’ Bo Diddley? 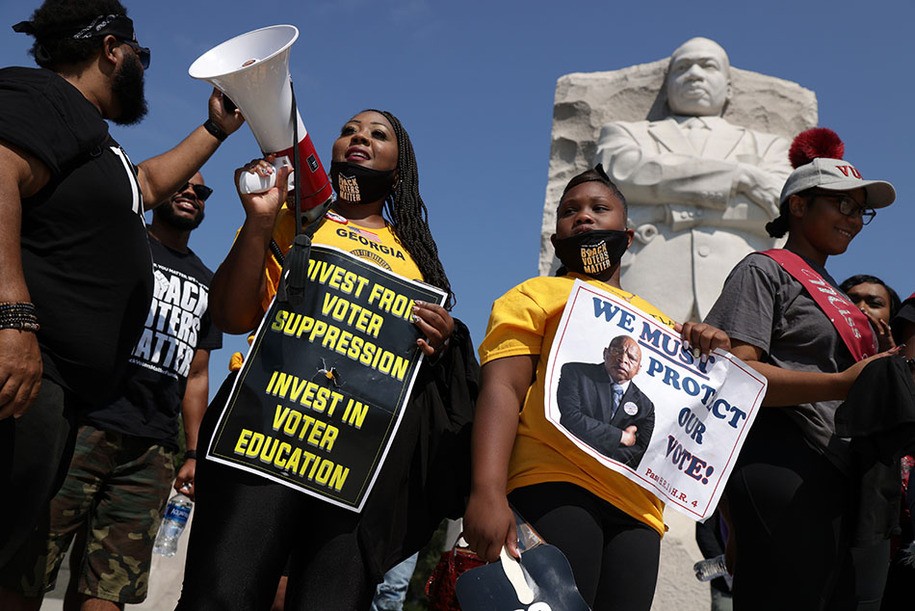 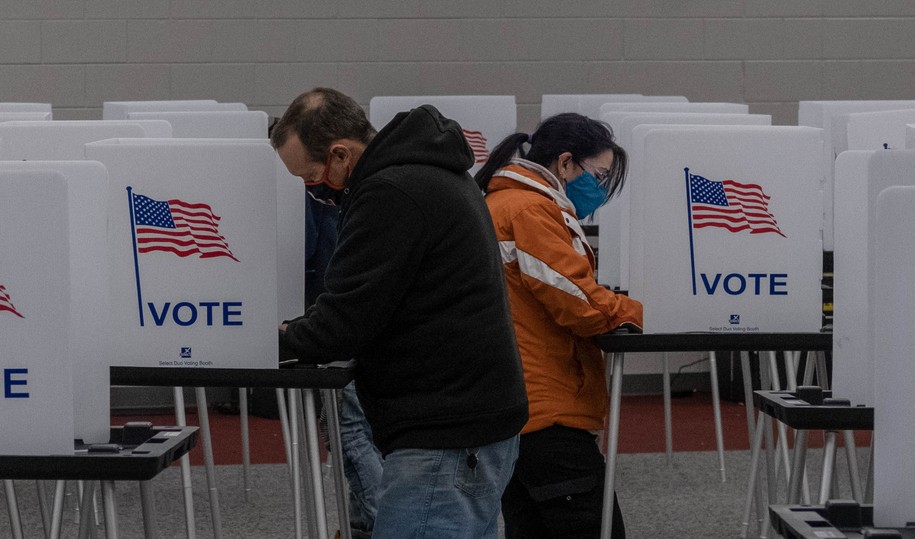