The video, first released by the San Francisco Police Officers Association on Sunday, depicts several bystanders rushing to the officer’s aid before other officers arrived at the scene.

(WARNING: The Twitter thread below contains violent video, photos, and language that may not be suitable for all readers.)

We’ve seen a rise in violent attacks by homeless individuals, including attacks on police officers. We are deeply grateful to these citizens who rushed to our officer’s aide. Our staffing shortage left this officer working alone instead of with a partner. pic.twitter.com/f9RfkU6NCc

Authorities did not identify the officer but shared that she was taken to the hospital with injuries that were not life-threatening. The incident sheds light on the reality of increasing hate against Asian Americans and the fear that has spread in the community that no one is exempt.

While in many cases bystanders have allegedly watched and taken no action toward the hate that has ensued, in this instance bystanders took action which the police union thanked them for. “We are deeply grateful to these citizens who rushed to our officer’s aide,” the police union said on Twitter.

Outside of the hate, Asian Americans have faced nationwide, many have noted the lack of bystander intervention and the increased fear that has created. “Last week I took the train [in New York City]. It was a 30-minute commute and I realized every minute of that commute I was terrified. I was scared that any moment in time someone might say a racial slur or attack me. Worst of all I thought that if something were to happen to me, nobody would stand up,” Maddy Park, an Asian American woman, told ABC News’ New York City station WABC.

In many incidents, bystander intervention has not only prevented serious injury from occurring but has allowed for suspects to be identified after committing such crimes. The role of bystanders in such incidents is essential, but unfortunately, it is very rare.

As a result of the increasing number of anti-Asian crimes and rising xenophobic harassment in the U.S. advocacy organizations like the Asian Americans Advancing Justice (AAJC) have partnered with others to conduct visual workshops on bystander intervention. These free workshops allow for individuals to learn how to take action to protect the AAPI community without compromising safety.

Attacks against the Asian American community are rampant and the numbers are horrific. Multiple reports have found alarming statistics including an increase of 50% of incidents reported in March to December 2020, compared to those reported between January to March 2021. The number is likely to be higher according to Stop AAPI Hate, which noted that many incidents go unreported nationwide, Daily Kos reported.

While hate crimes against the AAPI community have been relevant to American history since its inception, the spike in crimes can be traced to the start of the COVID-19 pandemic last year. Misinformation and the use of xenophobic language like  “Chinese virus,” “Wuhan virus,” and “Kung Flu” have been connected to a rapid surge in hate crimes nationwide. As of this report, crimes against Asian Americans continue nationwide with at least one incident reported on a daily basis, in nearly every state.

The AAPI community needs our support now more than ever, whether it be checking in on our family and friends, spreading awareness of COVID-19 misconceptions, or contacting members of Congress to do more against anti-Asian hate. Check out this guide on resources and ways to support the AAPI community and our Asian friends. Hate is the real virus and we must end it. 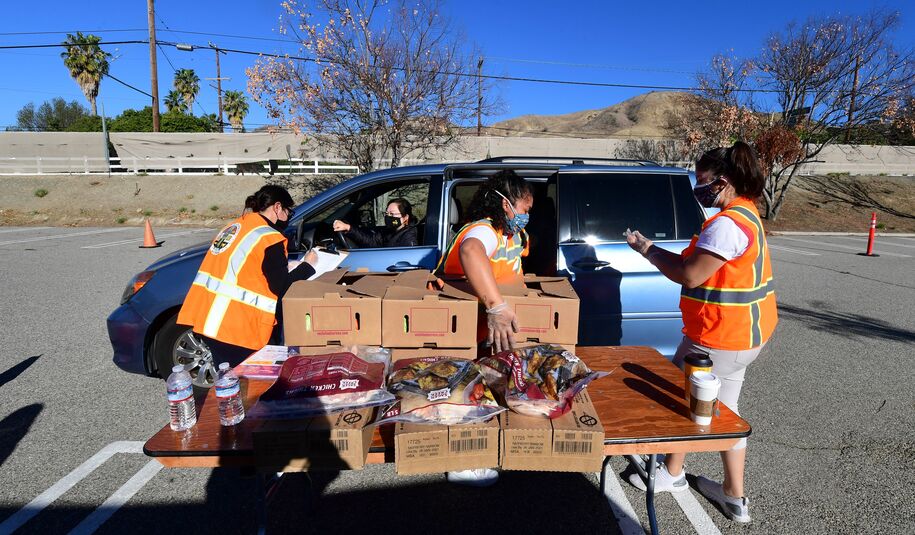 Community Spotlight: How are you helping to build back better? 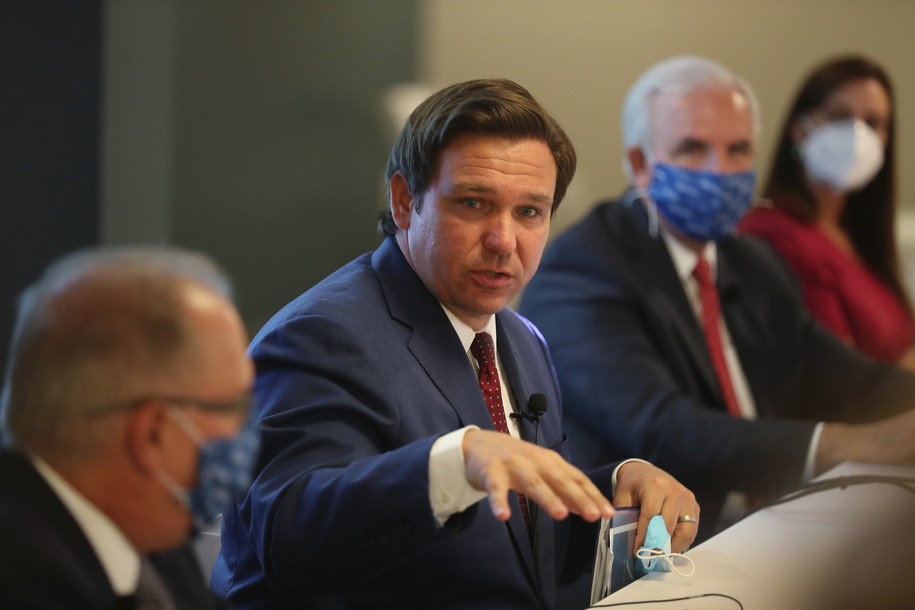 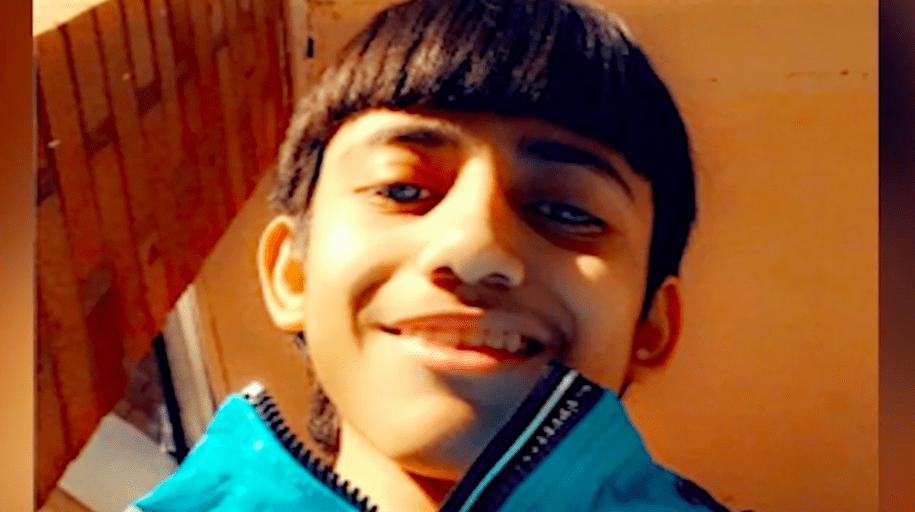 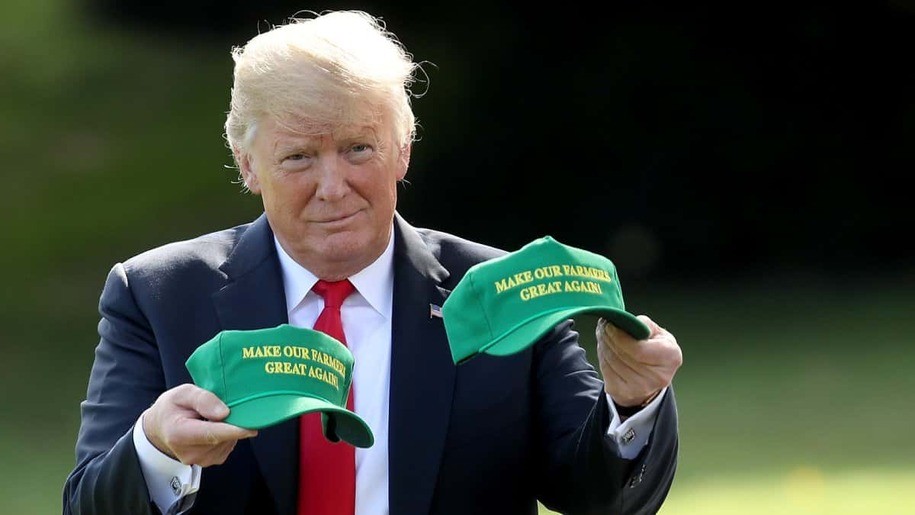 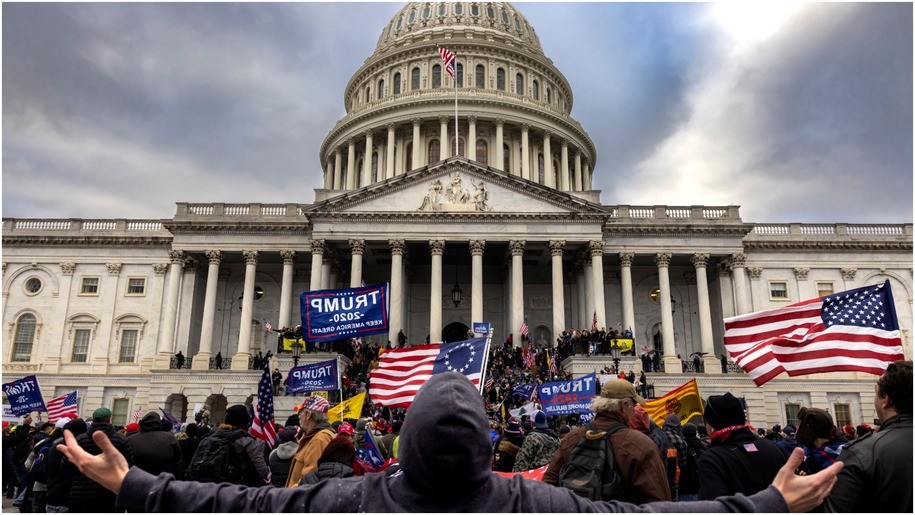 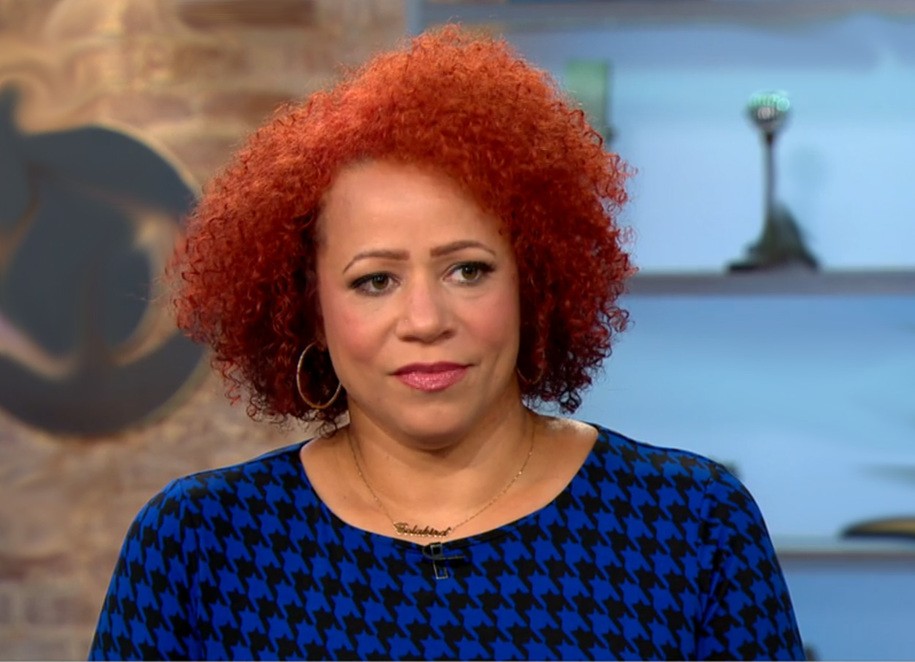