Tammy Abraham set a new scoring record for an English player in a single Serie A season as Roma secured Europa League qualification with a 3-0 win at Torino.

Roma play Dutch side Feyenoord in the final of the Europa Conference League on Wednesday.

But Jose Mourinho’s side could not afford to relax with a top-six place to be claimed.

Andrea Belotti went close to giving Torino the lead in what might have been the Italy striker’s final appearance for the club.

However, Belotti blasted wide and Torino were punished after 33 minutes when Abraham twisted past Tommaso Pobega to finish calmly from eight yards.

Abraham surpassed Hitchens’ mark three minutes before the interval, converting from the penalty spot after Etrit Berisha had brought him down.

Lorenzo Pellegrini dispatched a second Roma penalty 12 minutes from time after Nicolo Zaniolo was wrestled to the ground by Alessandro Buongiorno.

Roma’s victory leaves Fiorentina and Atalanta to battle for seventh spot and Conference League qualification on the final weekend in Italy.

There was no Bernabeu farewell for Gareth Bale, who was omitted from the matchday squad after being named in Carlo Ancelotti’s provisional party on Thursday.

Bale, who is leaving Real Madrid this summer, has won the Champions League four times during his nine years in Spain.

But his relationship with the Madrid media and Real fans has soured and he has rarely featured this season.

Karim Benzema twice went close to breaking the deadlock in the closing stages.

Betis defended well and Real were forced to share the spoils ahead of next week’s Champions League final date with Liverpool in Paris.

Relegated Levante ended their campaign on a high note with a 4-2 win at Rayo Vallecano.

Alvaro Garcia Rivera had put Vallecano ahead after 18 minutes, and Sergio Guardiola Navarro struck their second from the penalty spot.

Auxerre beat Sochaux in a penalty shoot-out to progress to the Ligue 1 relegation/promotion play-off game.

Neither side could score in 120 minutes of football and Auxerre won the shoot-out 5-4.

Auxerre will now meet the side that finishes 18th in Ligue 1 – likely to be either Metz or St Etienne – in a two-legged tie to determine who plays top-flight football next season. 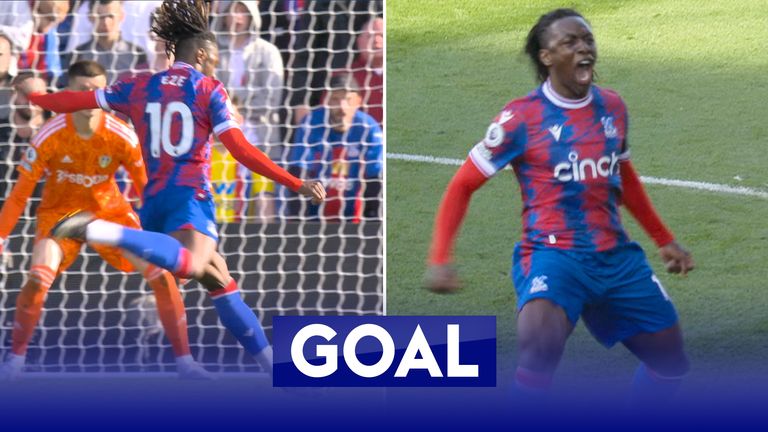