Back to square one for Spurs and Conte

The warning signs were there, staring Tottenham right in the face, on Sunday.

Fortunate to head into the interval only a goal down against Leeds, Spurs, with the help of Antonio Conte’s histrionics from the sidelines, managed to secure their first victory since Nuno Espirito Santo’s sacking with a spirited comeback.

A corner looked to have been turned, the Conte revolution in north London looked to have taken its first tentative strides. Or, at least, that is how it seemed.

Thursday’s shambolic Europa Conference League defeat to minnows NS Mura – a team with a UEFA coefficient ranking of 341 – proved the win over Leeds merely papered over the fissures which still exist in this Tottenham squad.

If Conte wasn’t aware of the scale of the task placed in front of him, then events in Slovenia offered a startling reality check for the Italian.

“After three weeks I am starting to understand the situation,” he conceded in his post-match press conference. “At this moment the level at Tottenham is not so high. We were poor not only technically and tactically but also mentally.”

Make no mistake about it, Conte’s task has as much to do with matters on the pitch as it does with the minds of this expensively-assembled, underperforming Tottenham squad.

Their application, enthusiasm, and energy, or lack of, have seen off Mauricio Pochettino, Jose Mourinho and Nuno in little more than two years. Conte has his work cut out to avoid suffering the same fate.
Jack Wilkinson

Leicester have made hard work of a relatively straightforward Europa League group, and you would have laughed had you been told it would take them until matchday five to finally pick up a second win of the tournament.

But it’s been a season to forget for Brendan Rodgers all round, so far, hasn’t it? Perhaps until now, at least.

Just as Leicester have languished near the bottom of the Premier League table in the opening 12 games, so they were last in Group C of the Europa League going into tonight’s game with Legia Warsaw.

Now, 90 minutes on, they’re sitting pretty at the group summit after one of their best performances of the season, with their fate in their own hands ahead of a trip to Napoli in a fortnight.

The Foxes have been guilty of slow starts this season but all of their three goals came in the opening half-hour here – and they could have had more.

No-one is expecting Chelsea, top of the Premier League, to worry too much about a result like this. But something does need to stir Rodgers’ boys into life. Is this the moment?
Ron Walker

Van Bronckhorst gets a tune out of Morelos

It’s been a mixed season for Alfredo Morelos, who has cut a frustrated figure up front for Rangers in plenty of games.

However, in Giovanni van Bronckhorst’s first game in charge, the Colombian striker looked back to his very best as Rangers beat Sparta Prague 2-0 to reach the knockout stages of the Europa League.

The 25-year-old pressed from the front and made a real nuisance of himself – traits for which Morelos is well-known. The goals also followed too – a fine finish for his first, while he was in the right place at the right time to grab Rangers’ crucial second.

He has now scored 13 goals in European competition for Rangers (excluding qualifiers), which is the joint-most by any player in the club’s history, level with Ralph Brand.

The 13 goals he has now netted in the Europa League since the start of 2018/19 is a haul only bettered by Munas Dabbur (17), Bruno Fernandes (16) and Pierre-Emerick Aubameyang (14) in that same period.

And Van Bronckhorst, who revealed it was a plan to get Morelos playing further forward, was delighted with his striker’s performance.

“He did really well,” Van Bronckhorst said. “He is a striker who can create danger. Sometimes he has a thing for going into the midfield, but as you see with the wingers we have, we should always create chances with the crosses. We have to have bodies in the box and tonight he did really well.”

It’s certainly a promising start for Van Bronckhorst, Rangers and Morelos, but the Dutchman and the Rangers fans will be hoping it is not a one-off from the Colombian. They will want to see much more of this Morelos in the next few weeks as the focus turns to their Scottish Premiership title defence, starting at Livingston on Sunday, live on Sky Sports.
Oliver Yew

Celtic so close, but so far

How long would Celtic fans have been talking about tonight had they held onto the 2-1 lead they had over Bayer Leverkusen inside the last 10 minutes.

It’s a sign of how far Ange Postecoglou’s side have come, and how far they have left to go, that the Bhoys were so close to victory against a side currently a point off third in the Bundesliga.

It feels a lot longer than two months ago Celtic were thrashed 4-0 in their own back yard by the same opponents, as they careered from one issue to another in a tough start to the season.

Now the new manager has his feet firmly under the table, they were painfully close to a famous win on the continent – one all too infrequent in the last couple of years – through some familiar Kyogo Furuhashi and Jota genius, but also Joe Hart’s heroics at the back.

Character was in plentiful supply in Germany, and you won’t see many goals worked better than Celtic’s second.

In the end, some schoolboy errors, and a noticeable dip in quality once Postecoglou brought off some of his tiring heroes, proved costly in the end.

But tonight isn’t a night for focusing on squad depth or what might have been. After a performance like that, for 80 minutes at least, the manager and his players should wonder what they might achieve in future years – and whether they can make a real impact in the Europa Conference League after Christmas.
Ron Walker

West Ham boss David Moyes is delighted with his side’s qualification for the Europa League knockout stages with a game to spare, after a 2-0 win in Vienna

West Ham have reached the last 16 of the Europa League after winning their group with a 2-0 victory at Rapid Vienna. The win also continues their unbeaten run in Europe this season but there was no fanfare and there were no big celebrations from David Moyes and his side.

It was a case of job done and there was even a little disappointment from Moyes about his side’s performance in Vienna.

“Job done, yeah. We did a professional job tonight and throughout the group stage we’ve done a good job. It’s great credit to the players for the way they have gone about the job for a group relatively new to Europe.

“It’s something I’ve not taken in yet. I knew we could get the job done but I think tonight we have not played as well as we have done, but we did enough to get us through. It’s probably a good sign that I’m not totally pleased with the way we played but we’ve won relatively comfortably.”

Moyes is probably being a touch harsh on his side, who rested a number of first-team regulars ahead of their Premier league clash with Manchester City on Sunday, but the reaction is a sign of just how far West Ham have come under the Scot.

The big results in Europe are not a surprise any more for this West Ham side, who not many sides will want to face in the knockout when it comes around after Christmas.
Oliver Yew 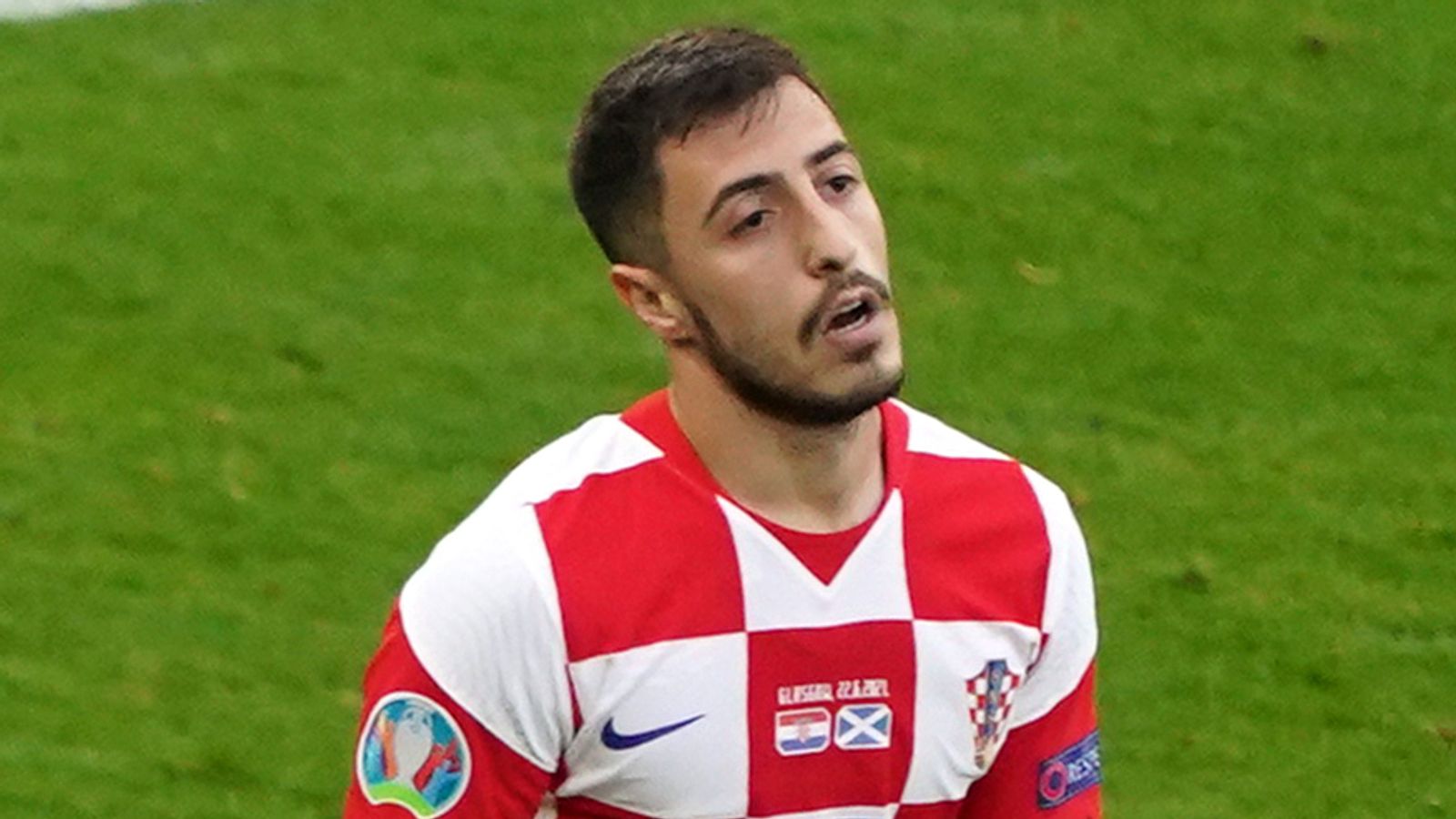 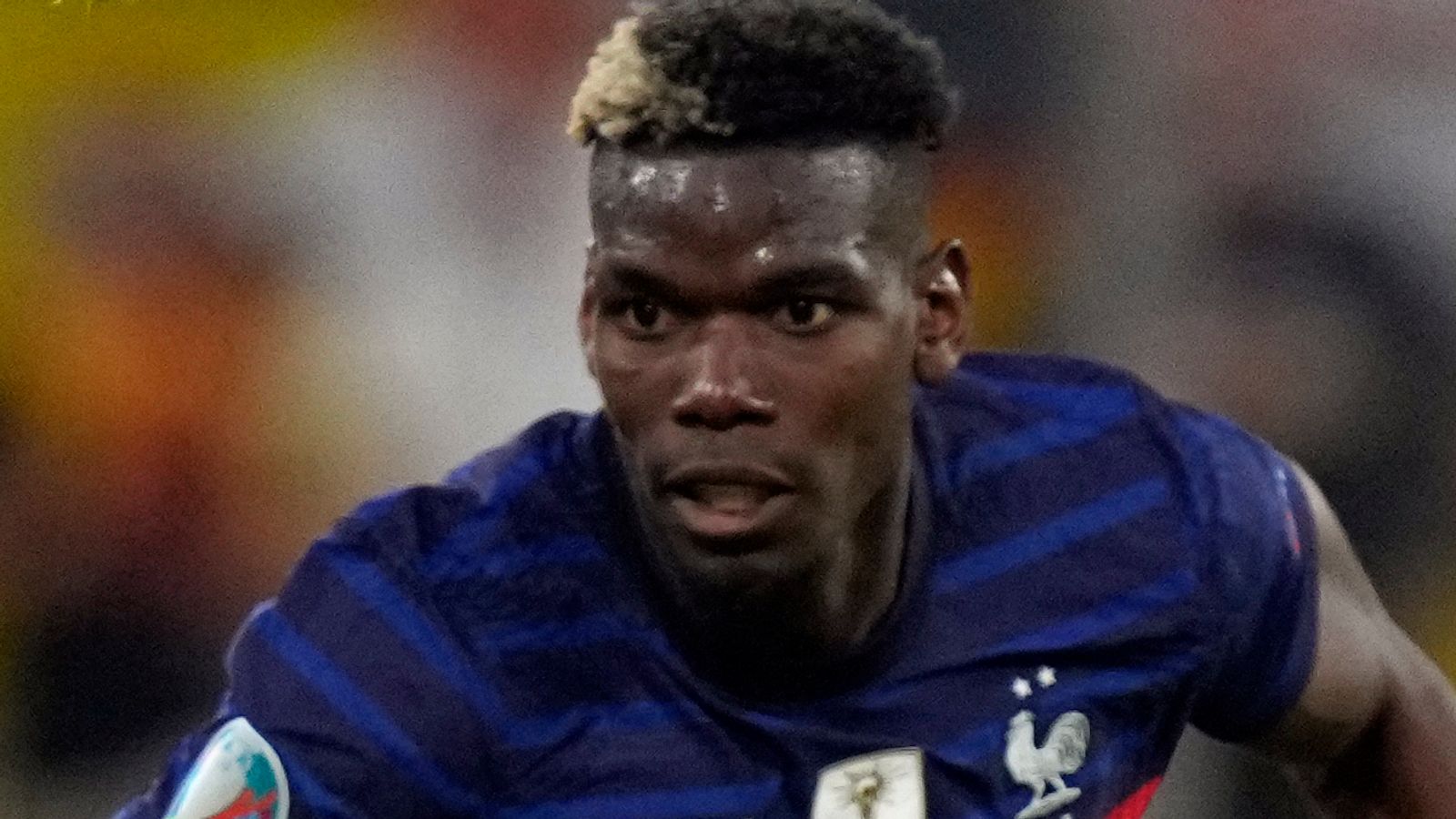 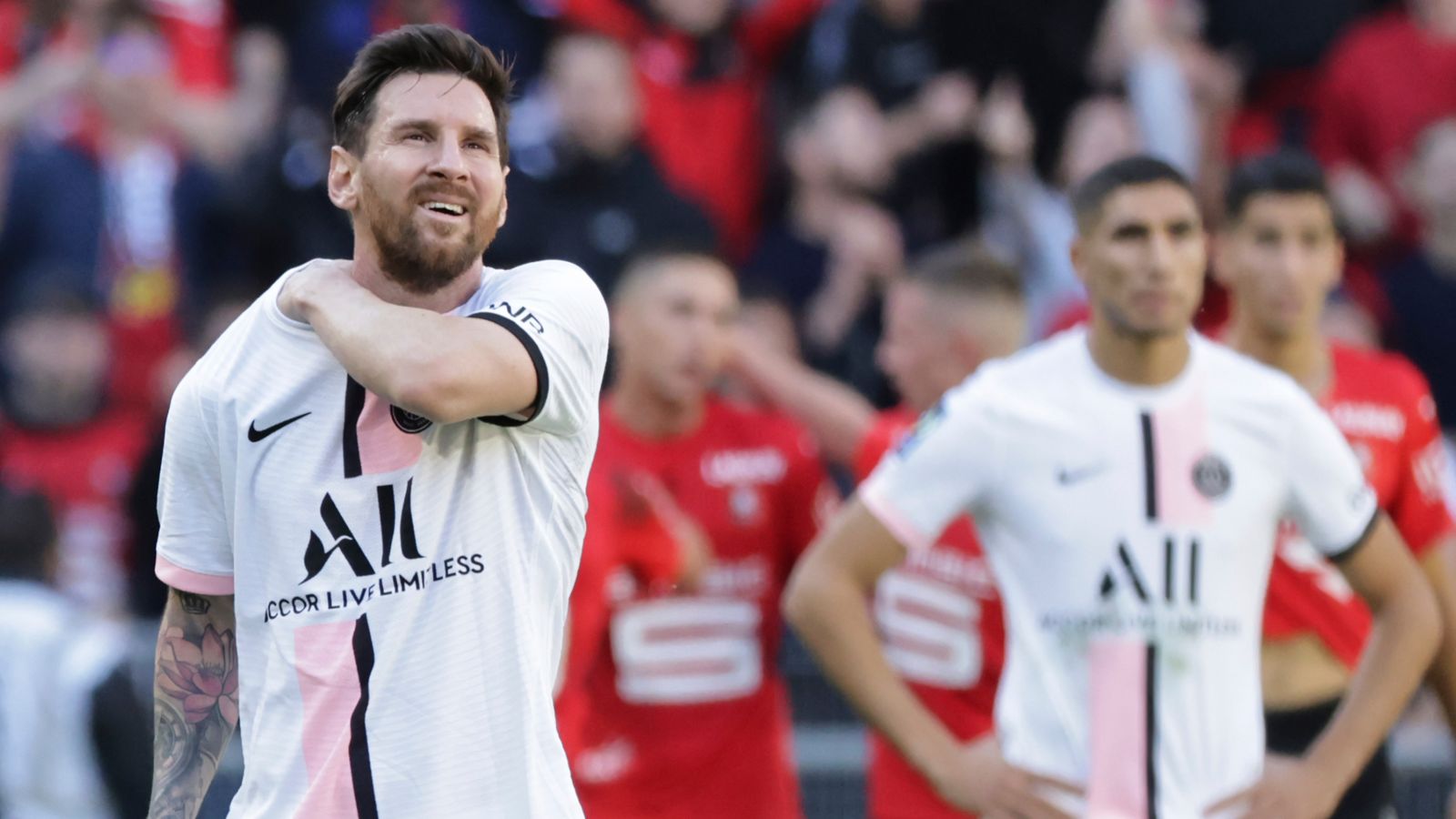 Mancini: We have what it takes to win Euro 2020