Dates, kick-off times, results and reports – get the full schedule for Euro 2020.

Twenty-four teams are playing across 51 matches in 12 cities, with the tournament underway last Friday.

It all ends at Wembley Stadium with the final, which takes place on Sunday July 11.

Here’s the full schedule and latest results for Euro 2020…

Round of 16 – who is currently playing whom?

Who has qualified? As it stands:

As of Saturday morning, only Netherlands have been confirmed as winners of Group C. Italy have qualified, confirmed as being in the top two of Group A, while Belgium have also qualified from Group B, though their exact spot is still to be determined.

Round of 16 fixtures as it stands:

If final placings were taken now, with England second in Group D, they would face the runner-up in Group E, currently Slovakia, though Spain, Sweden or Poland could all realistically finish second.

If England were to top Group D, they would face the runner-up of Group F, currently France, though Portugal, Germany and Hungary could all realistically finish second.

If Wales were to beat Italy in their final game and finish top, they would face the runner-up of Group C, currently Ukraine, though that could become Austria.

As for Scotland, nothing less than a victory over Croatia will be sufficient for them to have any hope of making it through to the last 16.

Third place table as it stands:

Game 4: Group B winners vs third-placed side from Group A/D/E/F; Kick-off 8pm (Seville) 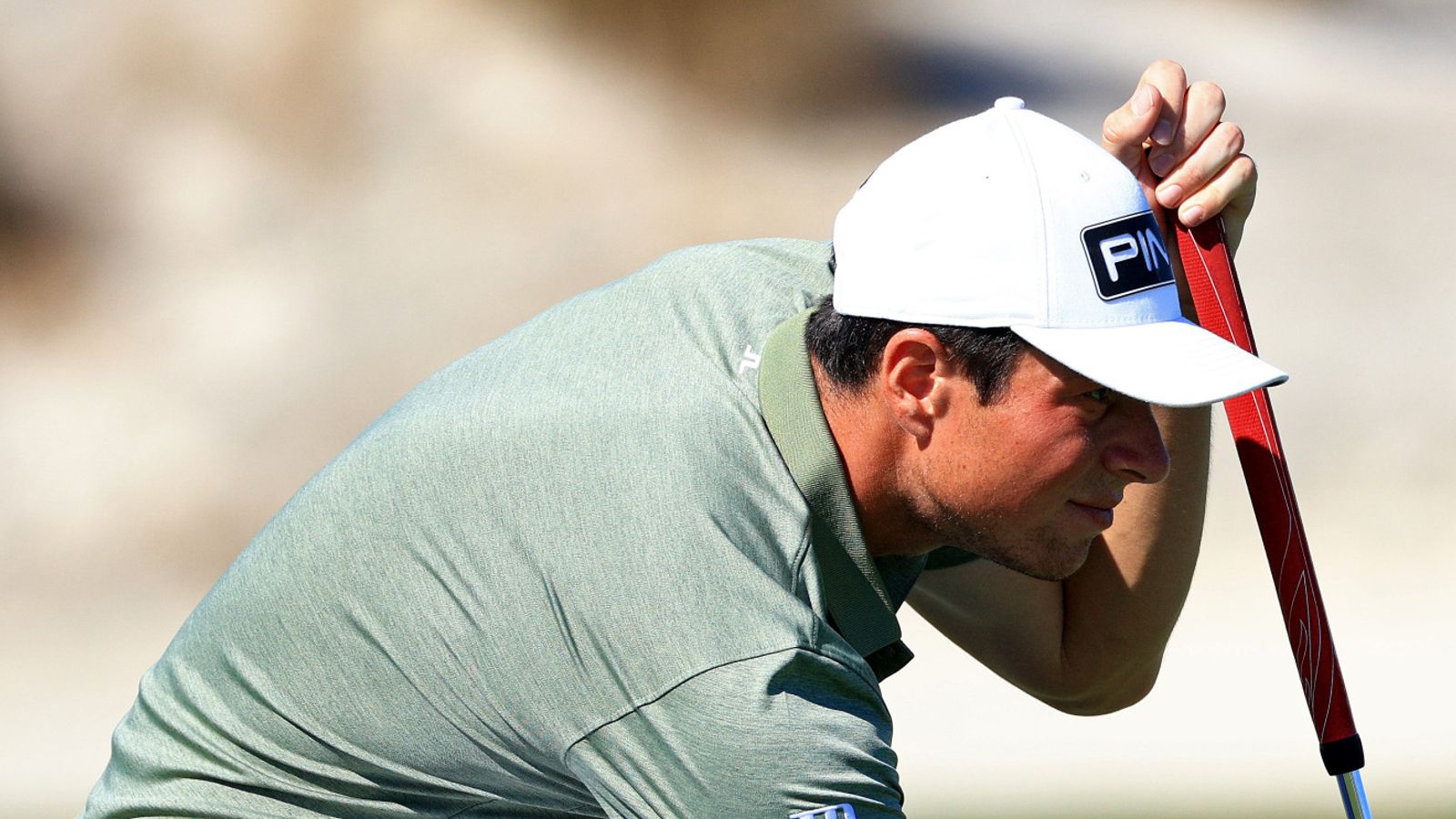 Emma Raducanu: Eddie Jones writes to US Open champion after ‘distraction’ comments were ‘taken out of context’ Dillian Whyte on a fight with Tyson Fury: WBC must ‘force my position’ and give champion ‘no choice’