Being Manchester City’s centre-forward should be the easiest role in football. This is the Premier League team with the most possession, the most touches inside the box and the most goals this season. Just stand up front and put the ball in the net.

And yet, it is not that simple. So much so, in fact, that it is the role that none of the senior players in City’s current squad appear to want. Gabriel Jesus prefers it out wide where he can find space. Jack Grealish’s least convincing performances have come in the middle.

Phil Foden and Raheem Sterling have fared rather better at times but still look happier out wide, as illustrated by the fact that Pep Guardiola has even pressed Bernardo Silva into action there. He did so even when knowing that it did not suit the Portuguese.

“He likes to go inside but coming from outside, being already inside he struggles a little bit but we have to understand it. When the opponents are sat back so, so deep and everyone closes the gaps inside, for the players who play there it is not easy.”

For this City side, the spaces are often elsewhere. In particular, they can be found deeper, in those half spaces from where Joao Cancelo and Kevin De Bruyne cause such damage. Sterling loves the channel. Ilkay Gundogan favours late runs into the box.

As such, the role of the striker in a Guardiola team can sometimes feel like a decoy, a waiting game while the midfielders have the fun. As with Ederson, the team’s goalkeeper, concentration is the crucial trait. It is the position where patience is everything.

Even Sergio Aguero found that aspect of the job difficult to accept. He is said to have complained that team-mates did not pass him the ball. Having averaged over 50 touches per 90 minutes prior to Guardiola’s arrival, that dipped below 40 touches in later seasons.

It requires a mental shift to cope with that because it puts the focus squarely on a player’s finishing for them to impress. Aguero was able to do that. Few Premier League players have outperformed their expected-goals tally by more since records began.

Jesus, however, finds himself at the opposite end of that scale – underperforming expected goals by more than anyone since his debut. It helps to explain why he became frustrated when unable to feel foot on ball, wanting to contribute in other ways.

Erling Haaland has the temperament and the finishing ability to be more comfortable in the role. He averages 36.5 touches per 90 minutes in the Champions League- fewer than other elite strikers. Watching the ball circulated around him is unlikely to be an issue.

It is true that his job will change. He scored on the counter-attack at Dortmund, something less likely at City. Only six Premier League side have scored fewer goals from fast breaks this season. City create a lower percentage of their chances this way than other top teams.

But it would be a mistake to assume that Haaland is reliant on space in behind for him to thrive. He is not a player whose physicality defines his game despite his astonishing frame. The growth spurt came late. His technique is sound. He can finish in tight areas.

Indeed, he scored with nine one-touch finishes in his first eight games for Dortmund, an indication that he needs only a moment. He will receive high quality service at City, ideal for a player who does not mind how many touches they have as long as it is the last one.

Of course, there is a danger in thinking that the acquisition of an elite finisher automatically makes City better than before. Football is more fluid than that. Perhaps the inclusion of a more conventional striker means something else will be lost in the build-up play.

That was the part of the reason why Aguero started to find himself on the periphery as Guardiola continued his quest for total dominance of the ball – a pursuit that was undoubtedly aided by the selection of what was essentially an extra midfielder in attack.

But in Haaland they add a world-class striker, one young enough to adapt and assimilate, but good enough to bring something different. Most importantly, he wants to play up front. Not the easiest role in football, maybe, but surely the easiest decision to bring him in. 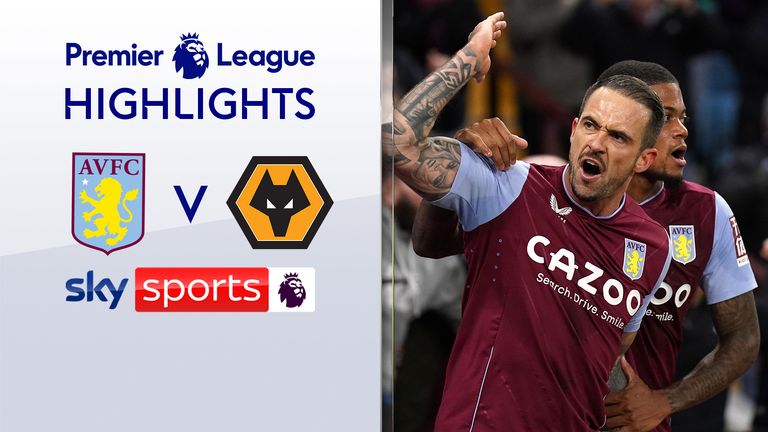 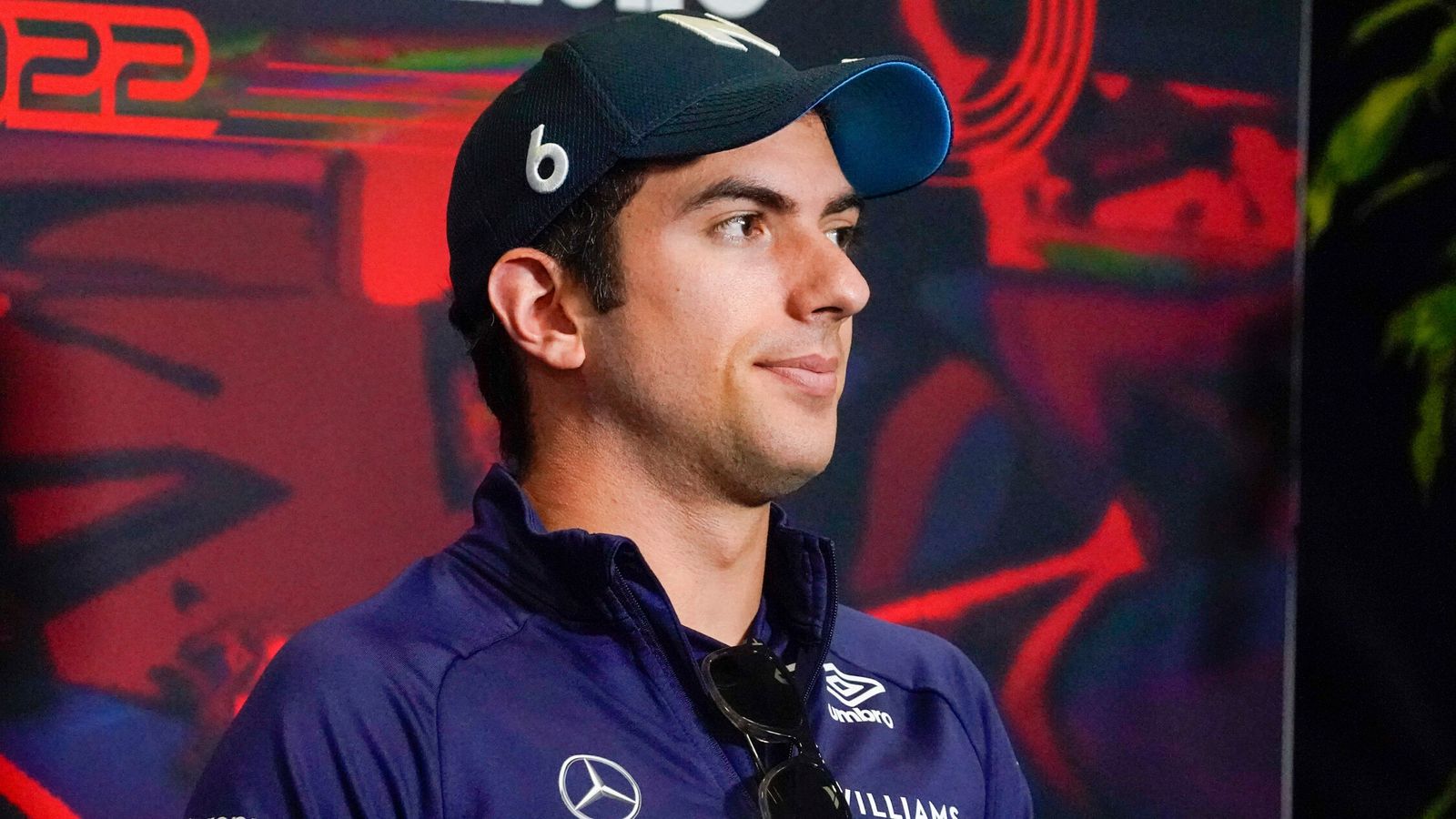 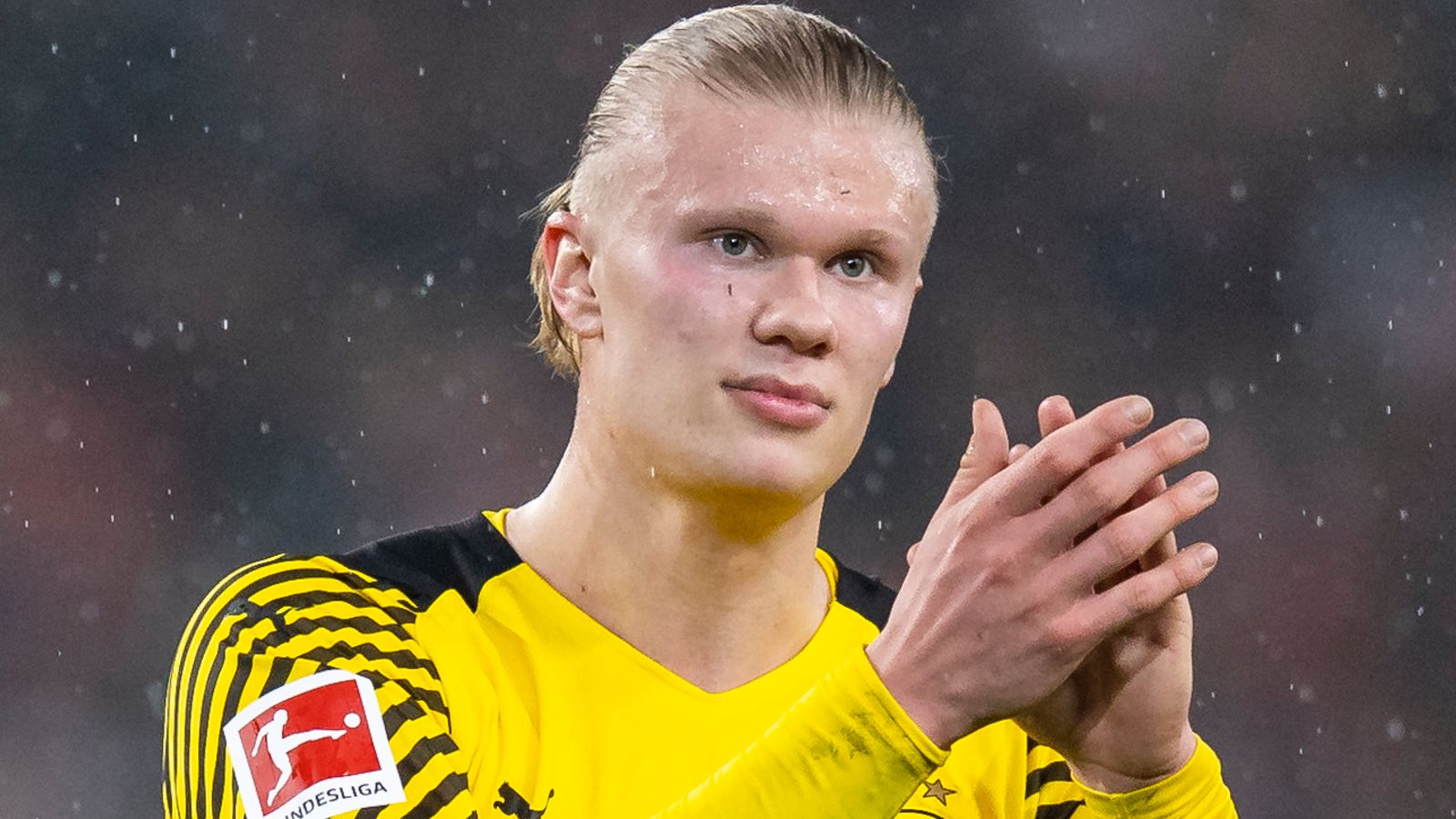