Setting the record straight. Erika Jayne responded to comments that Bethenny Frankel made about her estranged husband, Tom Girardi — and she didn’t hold back.

During the Wednesday, May 18, episode of Watch What Happens Live With Andy Cohen, host Andy Cohen recounted a conversation he’d had with Bethenny, 51, about the former lawyer, 82, and his ongoing legal woes. “She had said, ‘I heard Tom actually owes people money and all this stuff,’” the Bravo exec, 53, told Erika, 50. He went on to ask the Real Housewives of Beverly Hills star whether there was truth to the rumors, adding that he “just dismissed it with the rest.”

Erika proceeded to defend Tom, whom she was married to for two decades before their 2020 split. “In the business that Tom was doing which was contingent fee, it’s not unusual to borrow … there were also loans that were really paid off,” the Atlanta native explained. “I don’t know where Bethenny’s coming from and, you know, her guy’s dead and my guy’s in a home, so whatever. But at the same time, that’s kind of the way the business goes.”

The “Roller Coaster” singer’s estranged husband has been living in a senior living facility since August 2021 following his Alzheimer’s diagnosis. Erika was referring to Bethenny’s late on-again, off-again boyfriend, Dennis Shields, who died in August 2018.

The Skinnygirl founder and Dennis began dating in 2016 after the banker separated from his wife, Jill. In April 2019, Bethenny told Us Weekly that she was beginning to let herself feel the gravity of her loss. “I loved Dennis, and we talk about him a lot now, more [now] that the dust has settled,” she said at the time. “Now that months have gone by, I’ll have sad days.”

The Bethenny Ever After alum will make her own WWHL appearance on Thursday, May 19, but as she explained via Twitter that afternoon, she won’t be addressing Erika’s comments. “The episode tonight of @BravoWWHL was taped so I don’t address the comment you [made] & Dennis’ children are hurt, offended and disgusted by. I appreciate your loyalty, heart and compassion,” she wrote.

This isn’t the first time the two Real Housewives stars have thrown shade at each other. Season 12 of RHOBH shone a light on Erika and Tom’s legal troubles — and Bethenny was often happy to voice her opinion on the matter.

During a September 2021 episode of the “Just B With Bethenny Frankel” podcast, the New York native claimed she’d known about Erika and Tom’s alleged spending since 2018.

“My experience is — especially with the Housewives, but really, everywhere as well — if someone’s flaunting their money, they don’t really have it,” Frankel said at the time. “Particularly on Beverly Hills, there have been a lot of ‘all show and no go’ girls. The more that they flaunt it and the more that they brag about it, usually there’s something wrong.”

In January, Erika was dismissed from her estranged husband’s ongoing fraud and embezzlement case. “I am disturbed by everyone jumping to conclusions about Erika, who is innocent, and trying to blame her for the actions of others,” Erika’s attorney, Evan C. Borges, said in a statement at the time.

Earlier this month, the Law & Order alum exclusively told Us that she’s still “mourning” her broken marriage. “I think that gets lost in the sensationalized version of it all,” she said. “This was someone I was married to for over 20 years and was with, like, 23 [years]. It’s difficult. There are real moments of sadness, real moments of, like, when the holidays came around, you know, for Christmas, I would just remember how much fun we would have. … But what are you going to do with that? These things happen in life. They happen to everyone; everyone’s mourning something.” 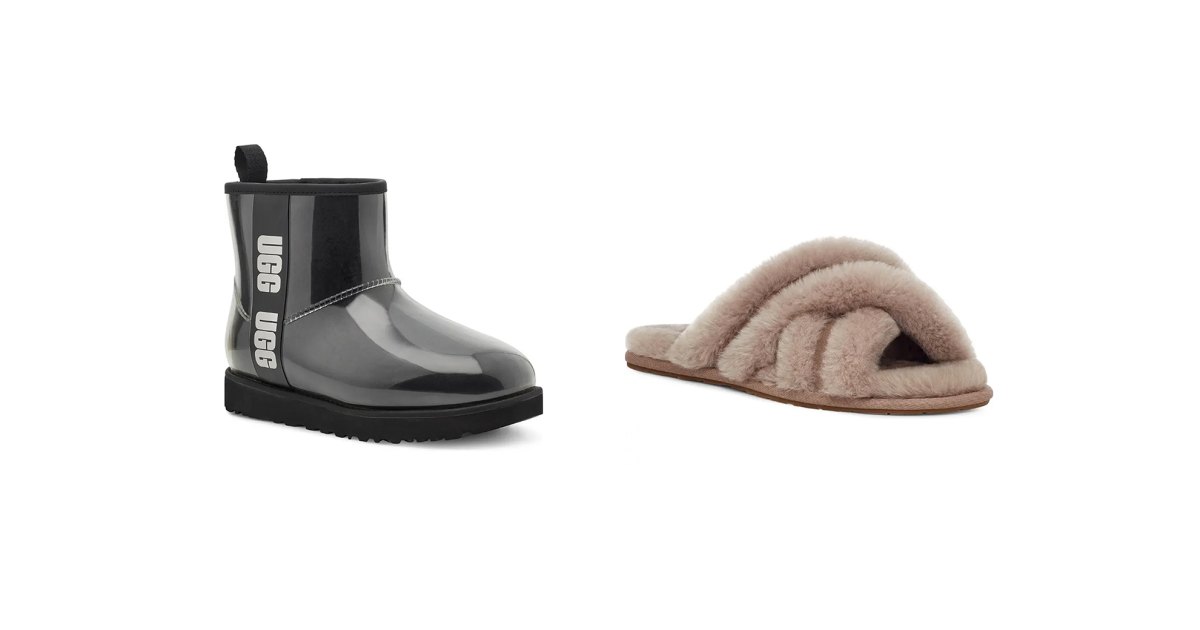 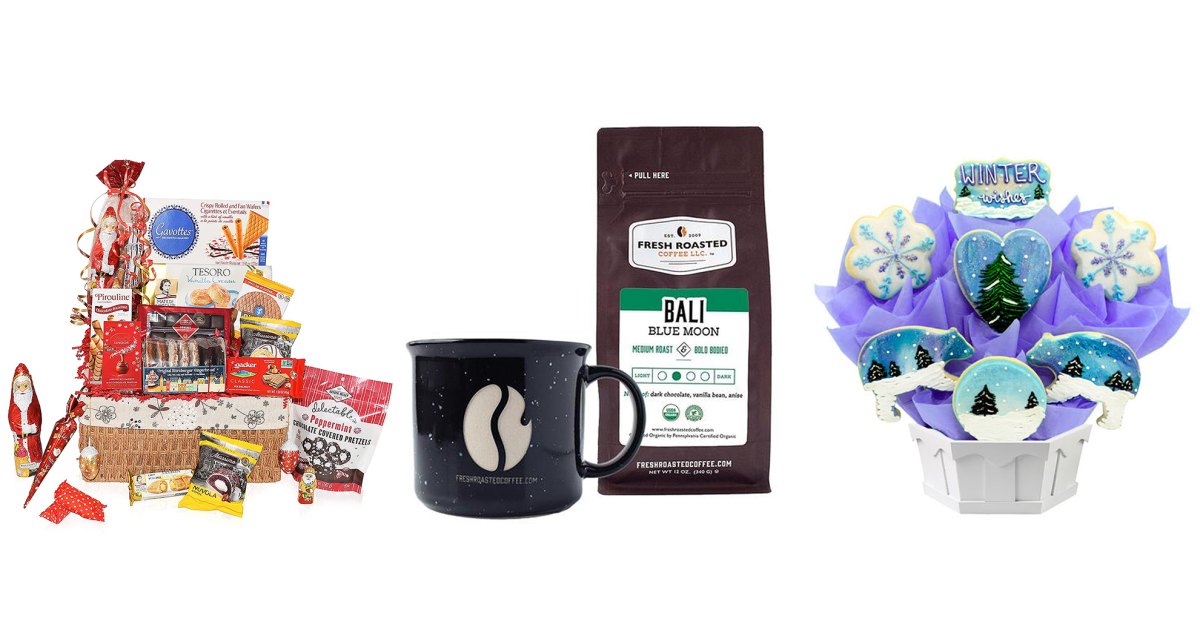 90 Day Fiance’s Elizabeth Castravet ‘Back and Forth’ With Family