Exciting filly Nashwa will tackle the Cazoo Oaks rather than the Prix de Diane at Chantilly.

The daughter of Frankel is as short as 5-1 in places for the Epsom Classic following a faultless three-year-old campaign to date.

Having bolted up at Haydock in her reappearance, Nashwa took the step up to 10 furlongs in her stride when landing the Listed Haras De Bouquetot Fillies’ Trial Stakes at Newbury recently, a victory that has convinced owner Imad Al Sagar to aim for Classic glory on June 3.

When explaining the reasons for choosing Epsom over the French equivalent, Teddy Grimthorpe, Al Sagar’s racing manager, told PA Media: “It all comes down to a combination of things.

“You have to ask stamina questions, capability questions, what the owner wants, pedigree, the action of the filly, temperament and I think she ticks a lot of boxes really for Epsom and of course all of these decisions are ultimately down to the owner and Imad is very keen to go to Epsom with the filly”

“I think the nice thing is that wherever she goes after the Oaks, she still has plenty of options.”

Nashwa will be ridden by the owner’s retained rider Hollie Doyle, who is seeking her first Classic success and Grimthorpe admitted it would be a huge moment if Nashwa could provide the Group One-winning rider with her biggest win to date.

He continued: “That would be something wouldn’t it (if Doyle could win). I think if you were searching round for a jockey, she would be very high on the list. So, it is great and exciting to have her on board. The way she has been riding is just exemplary really.” 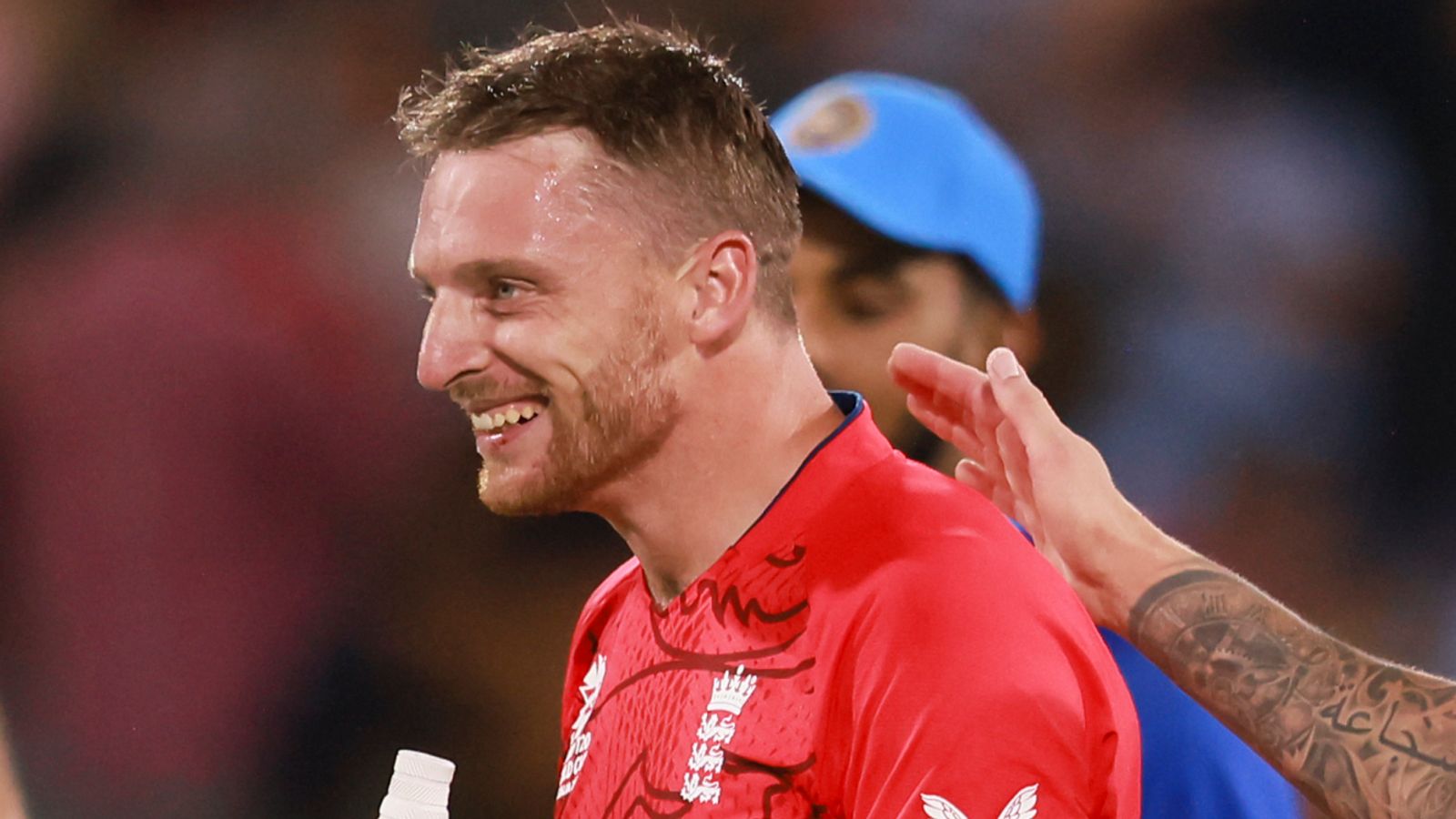 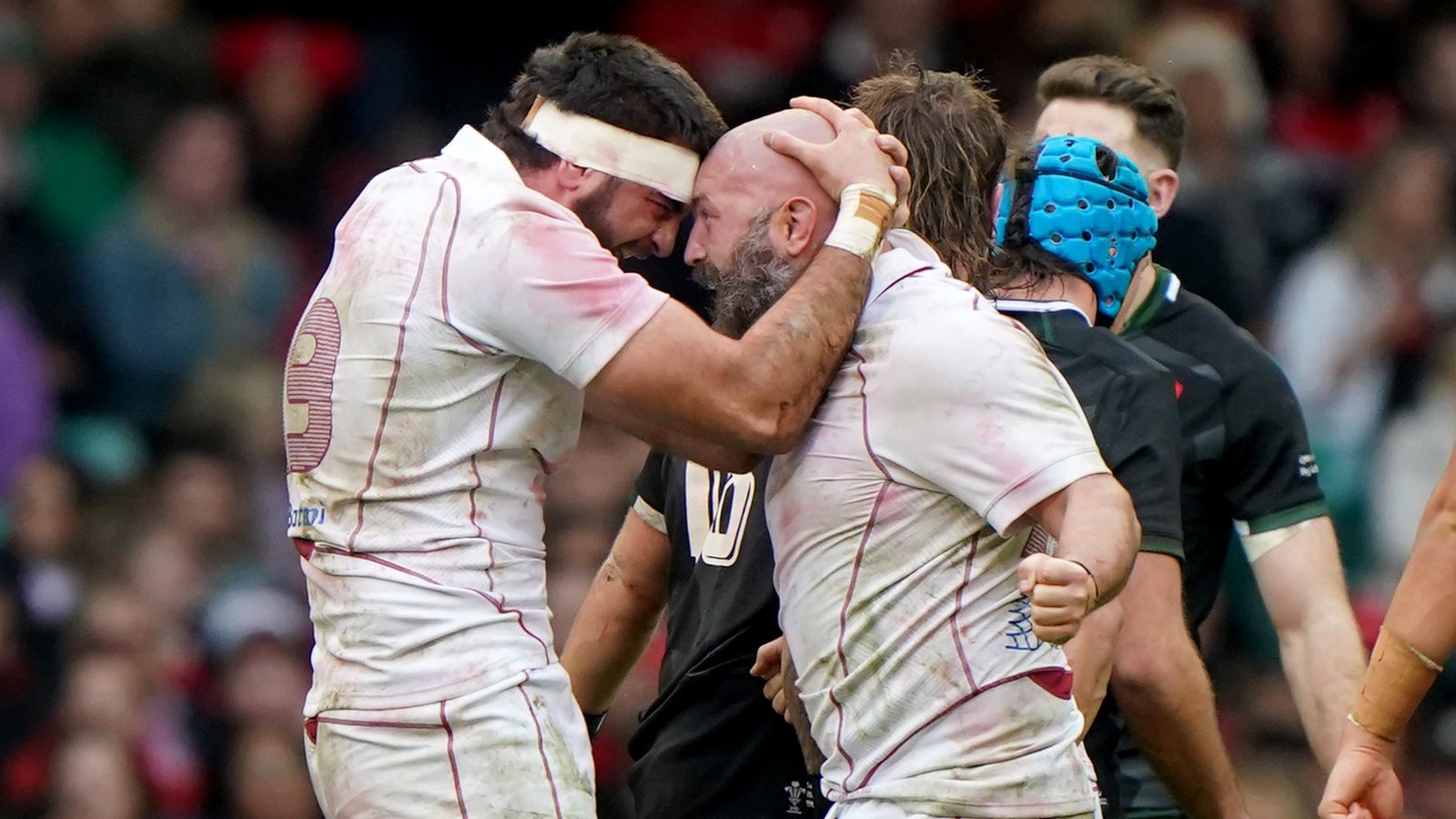 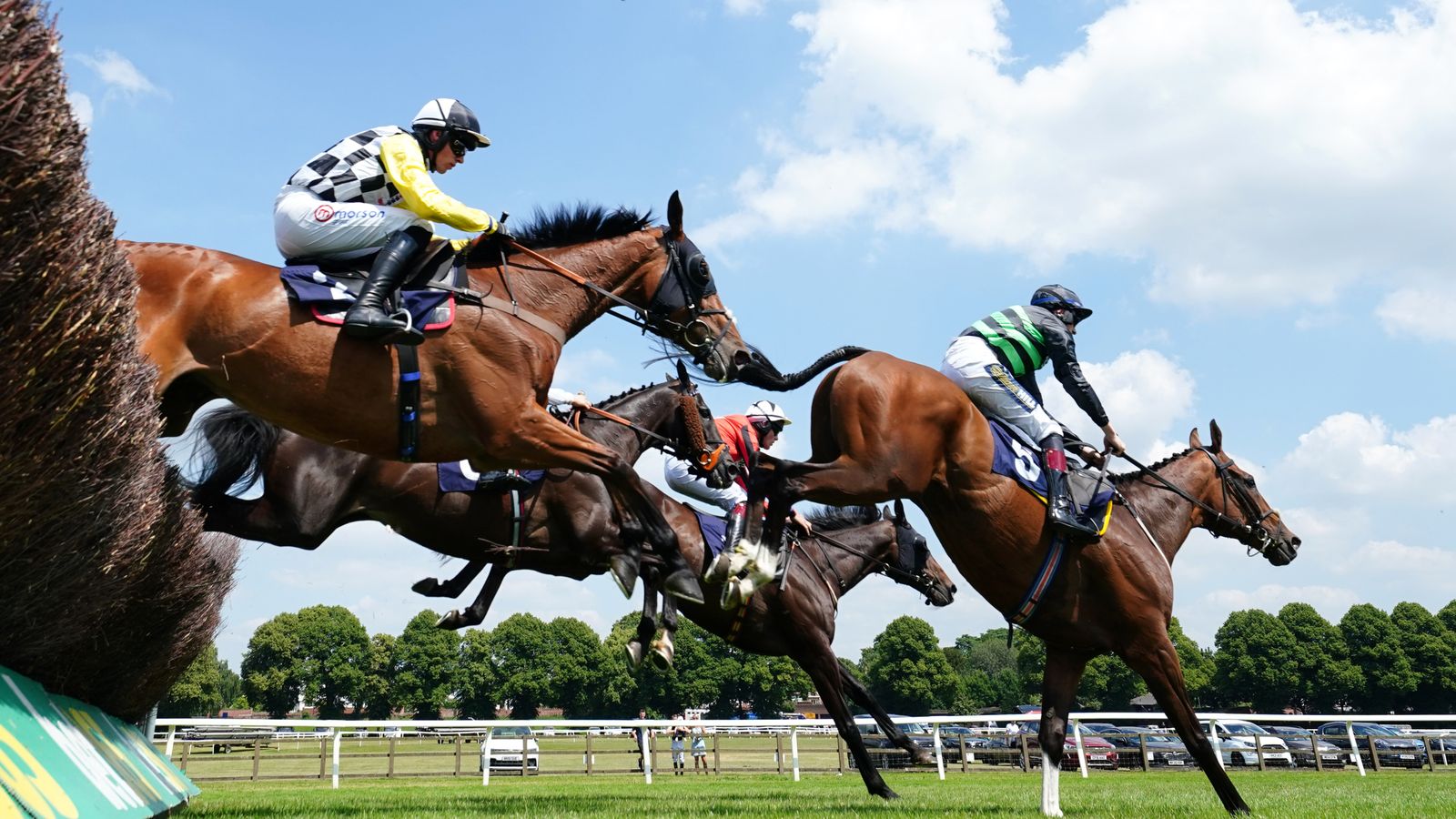 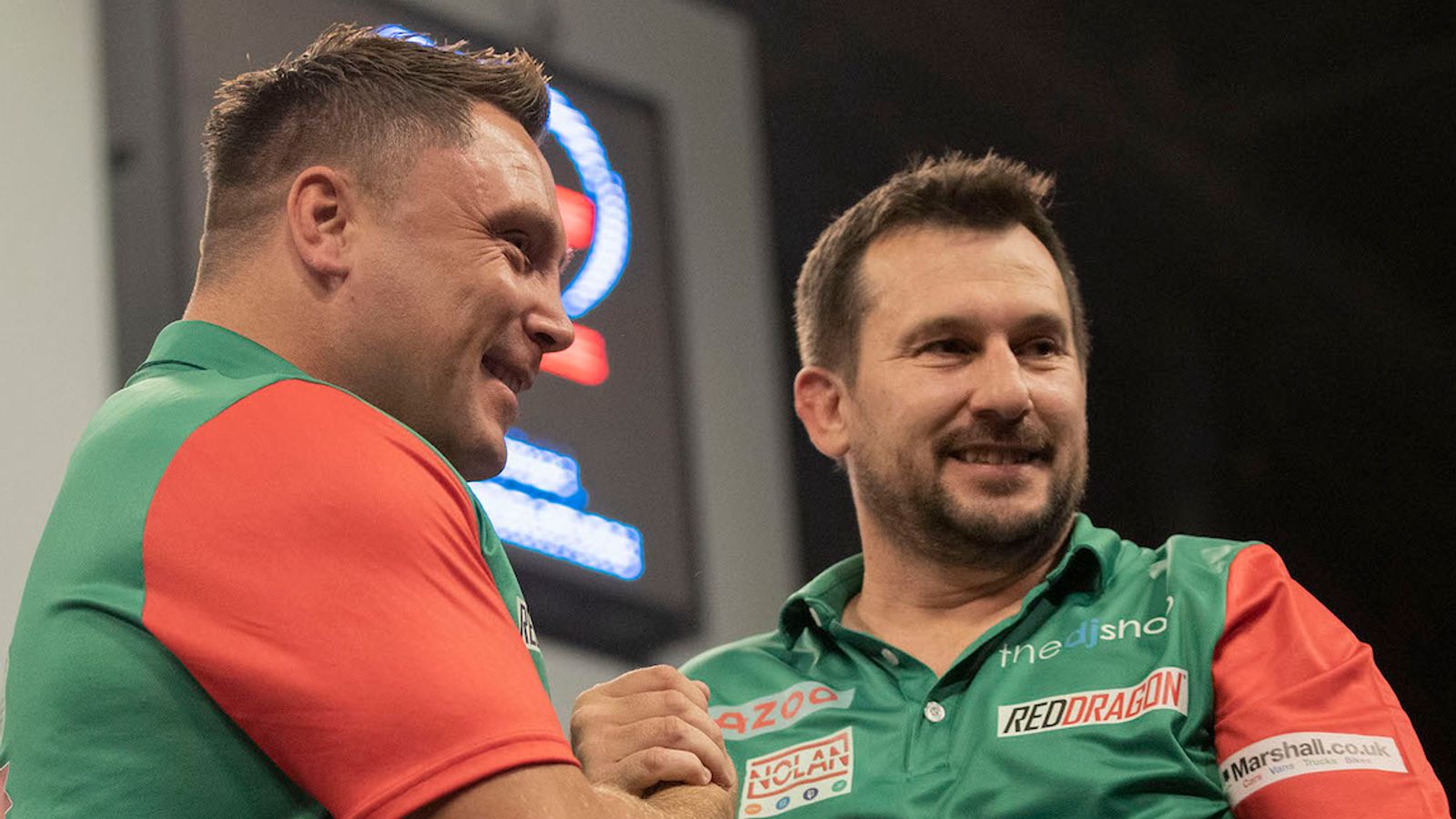 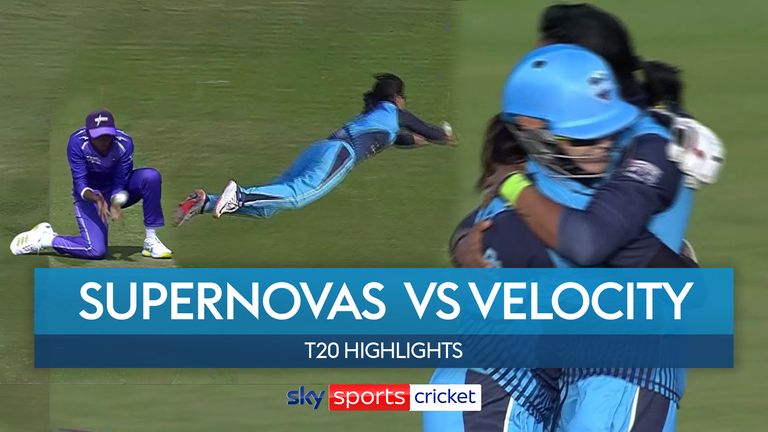