The booing of England taking a knee has sinister undertones and is being perpetrated by a small, vocal section of fans who “just want to perpetual poison”.

That is the view of Kick It Out chief executive Tony Burnett, who has issued a rallying call to supporters to ‘drown out the idiots’ until the situation becomes a non-issue.

It comes after England boss Gareth Southgate’s pleas to respect the anti-discrimination gesture were once again ignored by a small section of fans during the side’s final Euro 2020 warm-up game against Romania.

Southgate and his players remain defiant they will continue to take a knee and once again reiterated it is a show of unity in the fight against racial discrimination and social injustice and not politically motivated.

“The fact Gareth Southgate and the players have made it really clear and articulated the reasons for taking a knee and the fact it’s not linked to any political organisation does make me question the motives and rationale for people deciding to boo,” Burnett told Sky Sports News.

“Some of the narrative that has underpinned the gesture around the last 12 months and around the Black Lives Matter movement has been quite sinister.

“There’s been a lot of miscommunication and downright lies on the back of the message.

“Some people may be a bit confused but there are also some people who are taking a definite stance not to support any form of anti-discrimination campaign and I don’t think they would support taking the knee or any other gesture.

“At the same time, they are few in number, but they’ve got a loud voice and the good, solid England supporters need to keep drowning them out

“We’d like to see a situation where the boos are continually drowned out by applause and right-minded good people send a real message to those who just want to perpetual poison.

“I honestly think there is enough good people in this country to make this a non-issue so my strong push would be the strong supporters, the good supporters and vast majority who support our team drown out the idiots.” 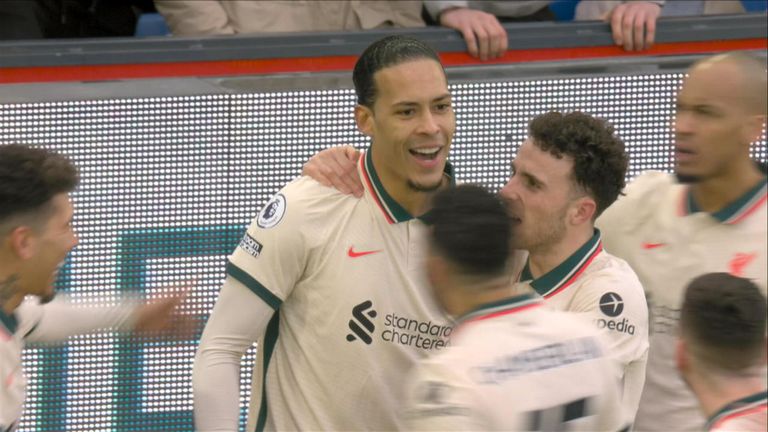 Lewis Hamilton’s contract will not ‘be his last’: Mercedes on new F1 deal and who could be 2022 team-mate 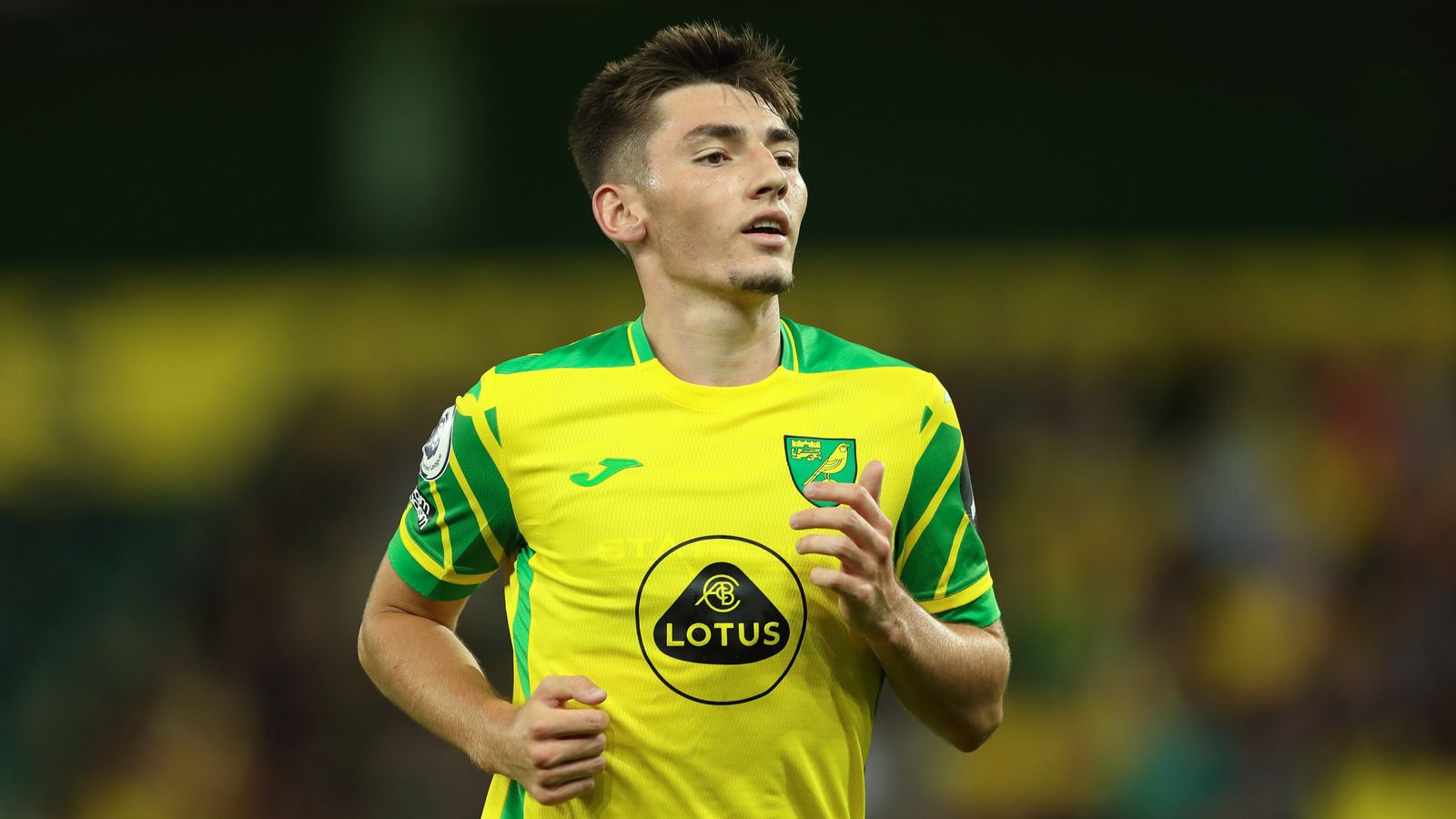