A very different birth story. Ahead of her daughter’s birthday, Emmy Rossum revealed how she almost gave birth to her child in a car.

“[This is] just about my worst nightmare,” Rossum, 35, shared while cohosting Live with Kelly and Ryan on Thursday, May 19. “I gave birth almost a year ago today in New York and went into labor and took an Uber to the hospital. My worst nightmare would be, I had this [mental] picture of my holding on [to the handle above the door] in the car with the baby coming out in the Uber.”

The Shameless alum also joked about the main reason why her driver’s reaction didn’t help amid her rush to get to the hospital. “When you’re in labor and they’re driving to the hospital — I ended up getting a lovely and very conscientious Uber driver, which is not what you want when you’re in labor. I want to go,” she said. “If it’s an orange [light], just take that as a green and go.”

Rossum continued: “We were driving and we were a couple of minutes away from the hospital and I was fully in contractions and I didn’t realize I was actually nine centimeters dilated at that point, so real close. I was basically 10 minutes away from having a child.”

According to the actress, the experience almost ended very differently because of her driver’s concerns about her safety. “It had progressed very quickly,” she added. “And we were driving toward the hospital, the light was turning orange, and I was like, ‘Go, go, go, go!’ And he was like, ‘We’re just going to hit the brake and stop here. I want to get you there safely.’ I was like, ‘I would like that too. I would like to get there.’

In May 2021, Rossum announced the arrival of her first child with husband Sam Esmail. “5.24.21 On a sunny Monday morning, at 8:13AM, we welcomed our daughter into the world,” she captioned an Instagram slideshow of black-and-white maternity pictures at the time.

The new addition to the family came four years after the couple tied the knot at Central Synagogue in New York City in May 2017. They previously got engaged in 2015 following two years of dating.

Ahead of her pregnancy, the director opened up about being raised by a single mother and how that affected her growing up.

“I had a single mom. I have a single mom. This isn’t a secret,” she wrote via Facebook in April 2017. “Growing up in a school — and a world — filled with mostly two parent units was difficult for me. Father’s Day still is difficult for me. I’m not really sure how to celebrate. In the weeks leading up to it, I sense it coming like a wave approaching. Sometimes I try to ignore it. … Sometimes, I take my mom to brunch and get her a present, to show her how much I value her.”

Rossum continued, “She really was both a mother and a father for me. I don’t like her to know that it still causes me pain — 30 years later — lest she feel somehow that she wasn’t enough. She was always enough. She is enough. She wasn’t perfect, no one is, but for me she was the best mom ever.”

During her cohosting gig on Thursday, the New York native also detailed her plans to celebrate her daughter’s first birthday. “She made all these friends at the park in the playground, so now I have mom friends which is so nice,” she shared. “So we’re going to have a music party with tambourines and cupcakes in the park. You know, they’re little, they don’t really know what’s going on, so it’s more for us.” 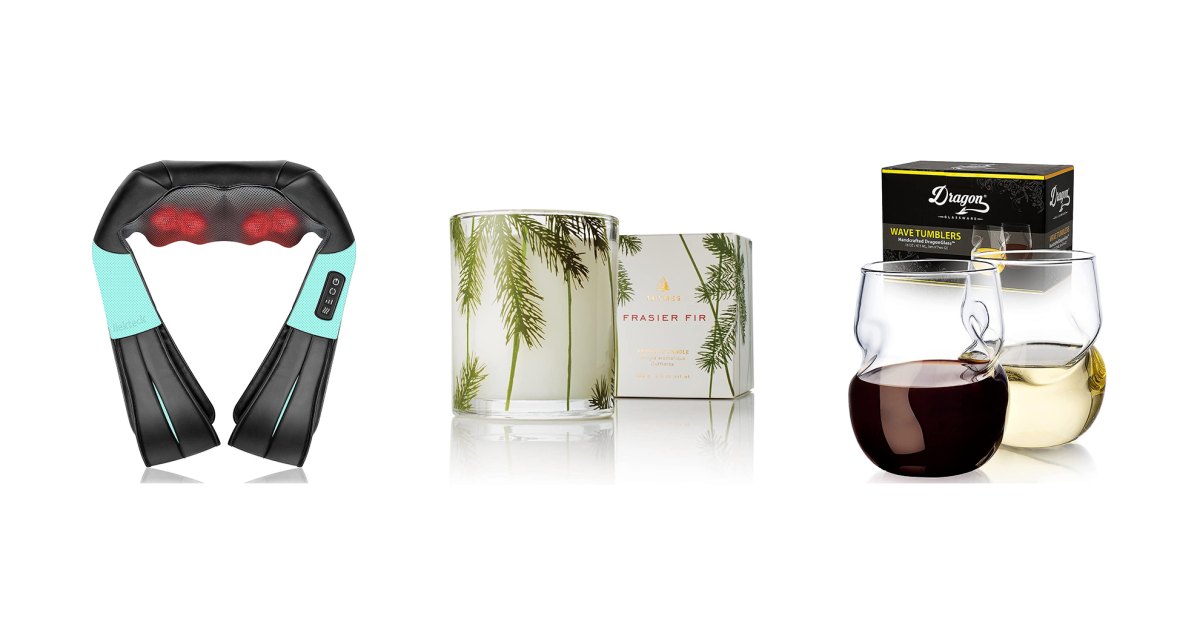 15 of the Best Fast-Shipping Holiday Gifts Under $50

Trailer! Premiere Date! Everything to Know About ‘Dead to Me’ Season 3 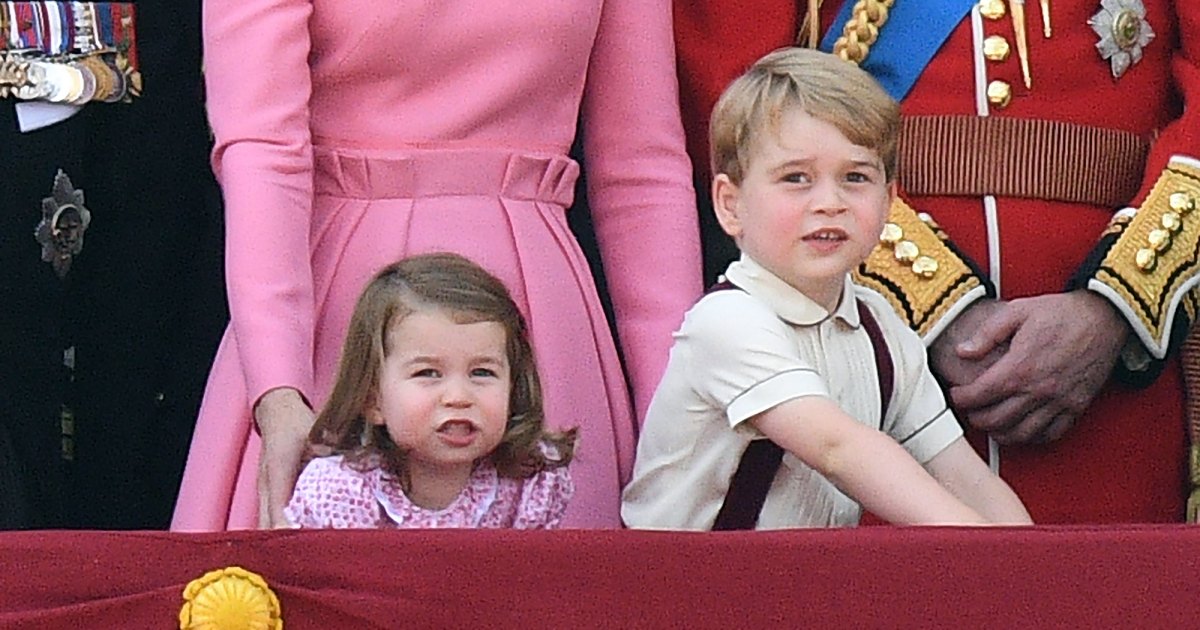