John Gosden expressed his satisfaction after seeing his red-hot Oaks favourite Emily Upjohn tackle the undulations of Epsom for the first time during the Cazoo Derby Gallops Morning.

The daughter of Sea The Stars is odds-on with some bookmakers for next week’s fillies’ Classic having won each of her three starts to date, with a novice win at Wolverhampton on her sole juvenile start followed by spectacular displays at Sandown and in the Musidora Stakes at York.

Ridden by Frankie Dettori in her Monday workout, Emily Upjohn quickened smartly to leave her lead horse trailing in her wake and Gosden, who trains in partnership with son Thady, was pleased with what he saw.

“Frankie felt for a filly who has had three races in her life it would be nice to come here and just have a look at the track and a feel of the track,” said the Clarehaven handler.

“She behaved great, moved very well, got her leads right coming down the hill and quickened up nicely.

“You can see by her size and frame that she’s filled out well, as you would expect from a good ‘doer’.

“She’s shown the ability to quicken in the Musidora and at Wolverhampton last year. I think she has a change of gear, for sure.”

Gosden, who will be bidding a fourth Oaks success following the previous triumphs of Taghrooda (2014), Enable (2017) and Anapurna (2019), is set to have a major second string to his bow in this year’s renewal in the form of Nashwa.

The Frankel filly has been seriously impressive in winning at Haydock and Newbury this spring and will bid to provide jockey Hollie Doyle with a first Classic.

Gosden added: “This filly (Emily Upjohn) is guaranteed to get the mile and a half, but that’s not the case with Nashwa – they are different types of filly.

“Emily Upjohn is in the Taghrooda league as she has the ability to travel and quicken over the trip. She picked up really well between the three and the two today, even though they were playing.

“She will be happy on good ground and can handle quick.”

The trainer has nothing but praise for Doyle, comparing her to American Hall of Famer Julie Krone.

He said: “I think Hollie is a superb jockey and she reminds me a lot of Julie Krone.

“From my point of view she’s the ultimate jockey type and she looks into every detail. We had a young lady win the American Open and everything like that is a real positive, particularly in a sport that’s had an image of being crusty and clubby.” 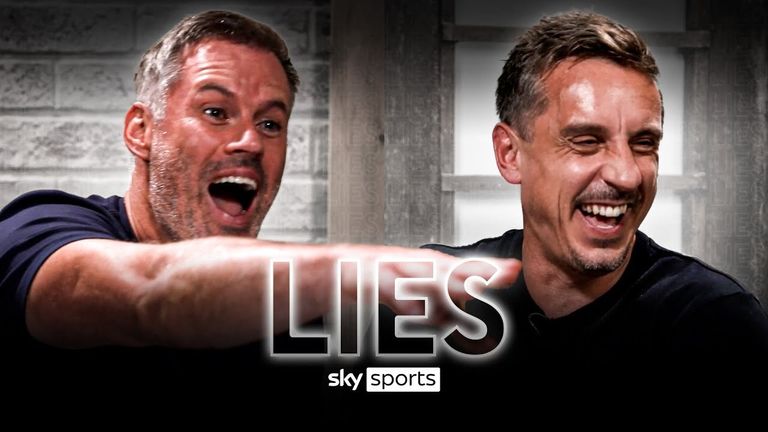 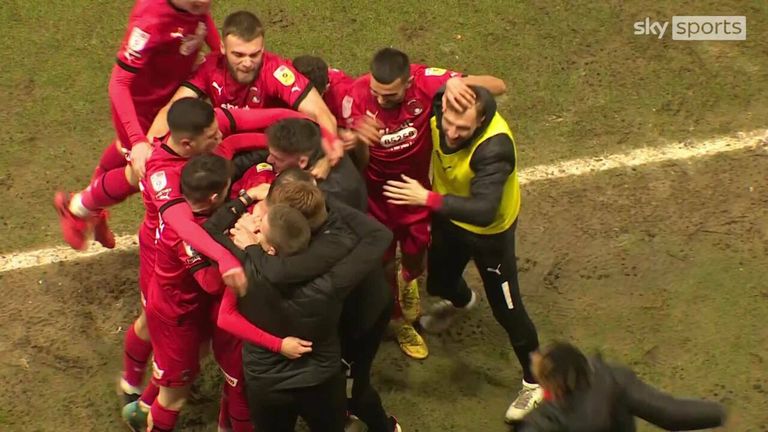