Beer pong is fun, but it can be a hassle to set up and play. Eliminate the spills, sticky mess, and dirty cups with this liquid-free version you can play over and over.

Entertain everyone at your next party with Skill Pong™, a mess-free version of beer pong. With stadium-grade plastic cups and weighted catch components, this liquid-free party game doesn’t require you to fill your cups with beer or water.

Beer pong sure gets a party started. But the traditional play is messy, and the setup is a pain. Plus, who wants to drink beer from a dirty cup? It’s time to take the classic party game to its next stage in evolution, Skill Pong™.

Skill Pong™ cups require no beer or other liquids to remain stable. You can drink when you lose, or not, from your own cup. Let’s check it out.

Think you need beer or water to hold the cups down in a game of pong? Actually, according to the creators of Skill Pong™, you don’t.

Using weighted inserts, these cups remain stable without any liquid and provide plenty of room to catch a ping pong ball.

During typical beer pong games, the ping pong ball can hit the floor or even the grass if played outside. This means that every time the ball lands in a cup, it sends dirt and debris into the beer. No one wants to drink that.

Then, throughout a party, different players may even use the same cups, spreading viruses and other germs. With Skill Pong™, however, no one has to endure that because no one drinks from the cups.

Players can drink from their own cup or not at all when they miss a shot. This way, the drinks always taste good, and no one gets sick.

You won’t have to lug heavy game boxes and deal with tiny pieces to play this liquid-free party game. In fact, it travels easily as the cups are stackable and fit inside a backpack. They also come with a handy drawstring bag for travel and storage.

People usually associate beer pong with college campuses and adult parties. But without the liquid, it becomes like any game. Anyone can play it, with or without alcohol.

That means you play against your kids or nieces and nephews for a challenging competition against the youngest in your clan. They may even beat you, demonstrating some serious pong skills.

And, can you imagine how fun those family get-togethers will be when everyone focuses on the game instead of local politics? This liquid-free party game helps you have some laughs and enjoy each other’s company.

Beer pong typically doesn’t support a sustainable lifestyle. Those cups get thrown out at the end of the party, and if your group is health conscious, you’ll toss them with each player change.

It amounts to a lot of plastic waste, but here is where Skill Pong™ wins again. Since the cups are reusable, you can play with the same cups for every party, cutting down on the waste.

Meanwhile, the cup insert uses a nontoxic elastomer called thermoplastic Rubber (TPR). According to the company, the material is fully recyclable and environmentally friendly.

Minimize your party cleanup with this family-friendly game

Every time you throw a party, you spend the next day cleaning up. But this liquid-free party game makes the task easier and faster because you won’t have to spend time cleaning spilled beer from the table and washing the floor beneath it.

Simply stack your Skill Pong™ cups, place them in the drawstring bag, and store them in a closet. That’s all it.

Best of all, with this liquid-free party game, you can expect consistent gameplay. It solves the issue of stingy pours since the Skill Pong™ cup inserts all have the same weight.

In fact, they simulate a half-full cup of liquid. You can still knock them over when the ball hits the cup at an angle, but this doesn’t happen often.

And because the playing surface stays dry, cups remain in place as there isn’t any spillage causing them to slip.

Play this game of skills anywhere

All you need are the cups and a long table like a work desk, pool table, or dining room table. Then, you can play the hours away, challenging your opponents.

If you love games and entertaining, Skill Pong™ is an excellent buy. It’s a newer, improved version of beer pong with its reusable cups and weighted inserts.

We love that this party game lets people play with or without a drink and that it’s entirely mess-free. Overall, it makes a great gift and addition to your game cupboard.

Preorder Skill Pong™ for $30 on Kickstarter. What party games do you own and love? Tell us about them in the comments.

Lauren has been writing and editing since 2008. She loves working with text and helping writers find their voice. When she’s not typing away at her computer, she cooks and travels with her husband and two daughters. 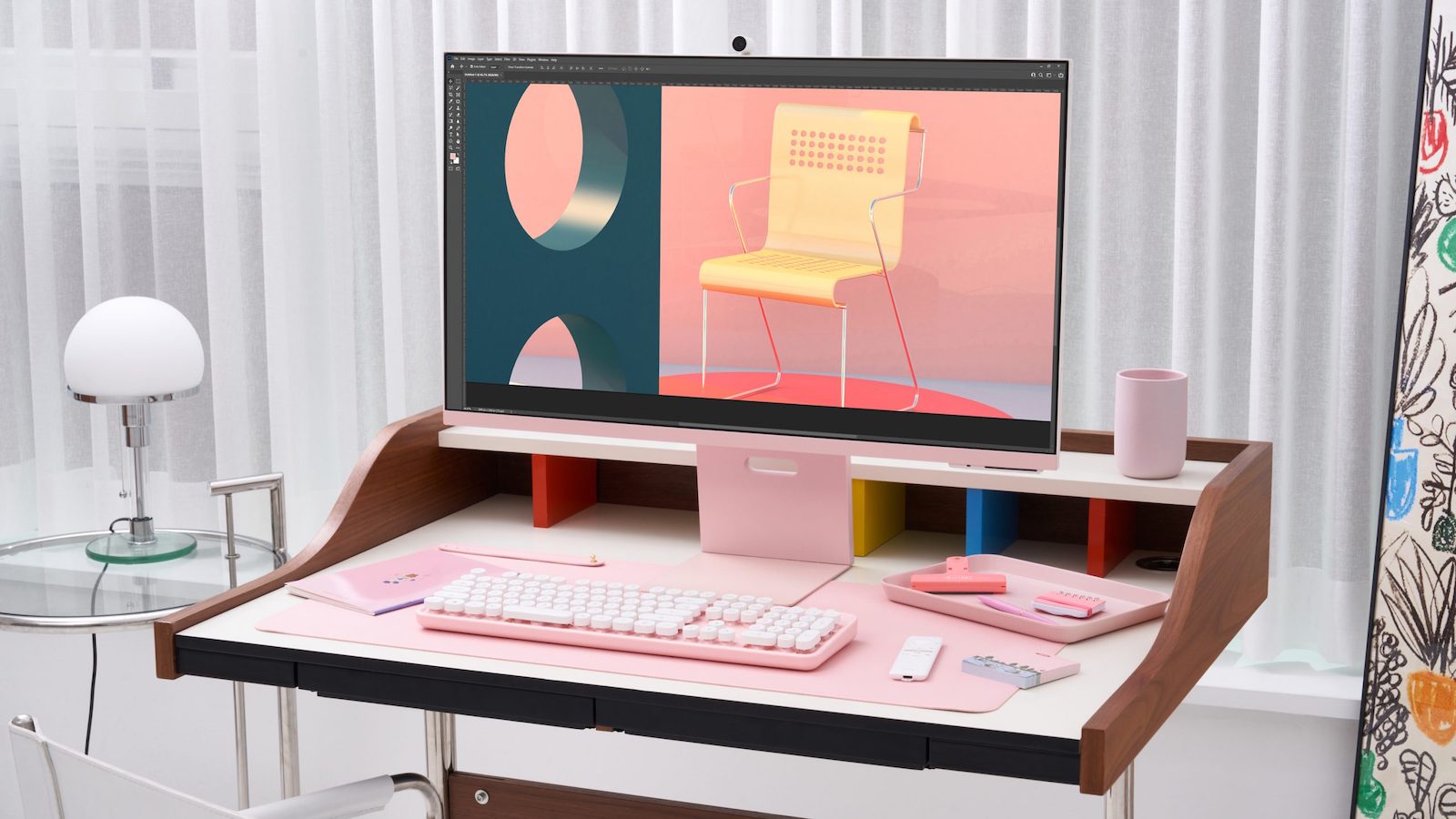 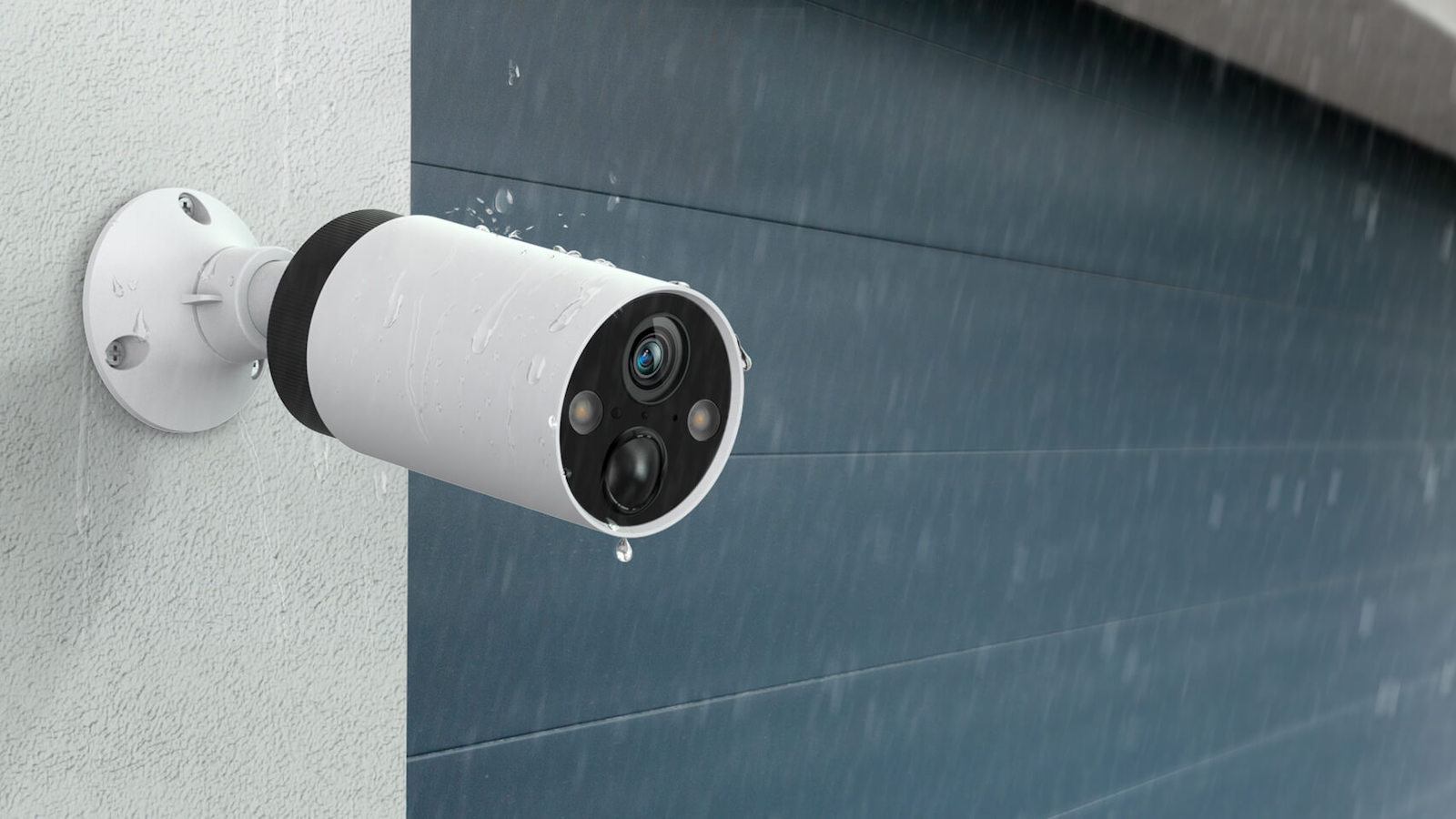 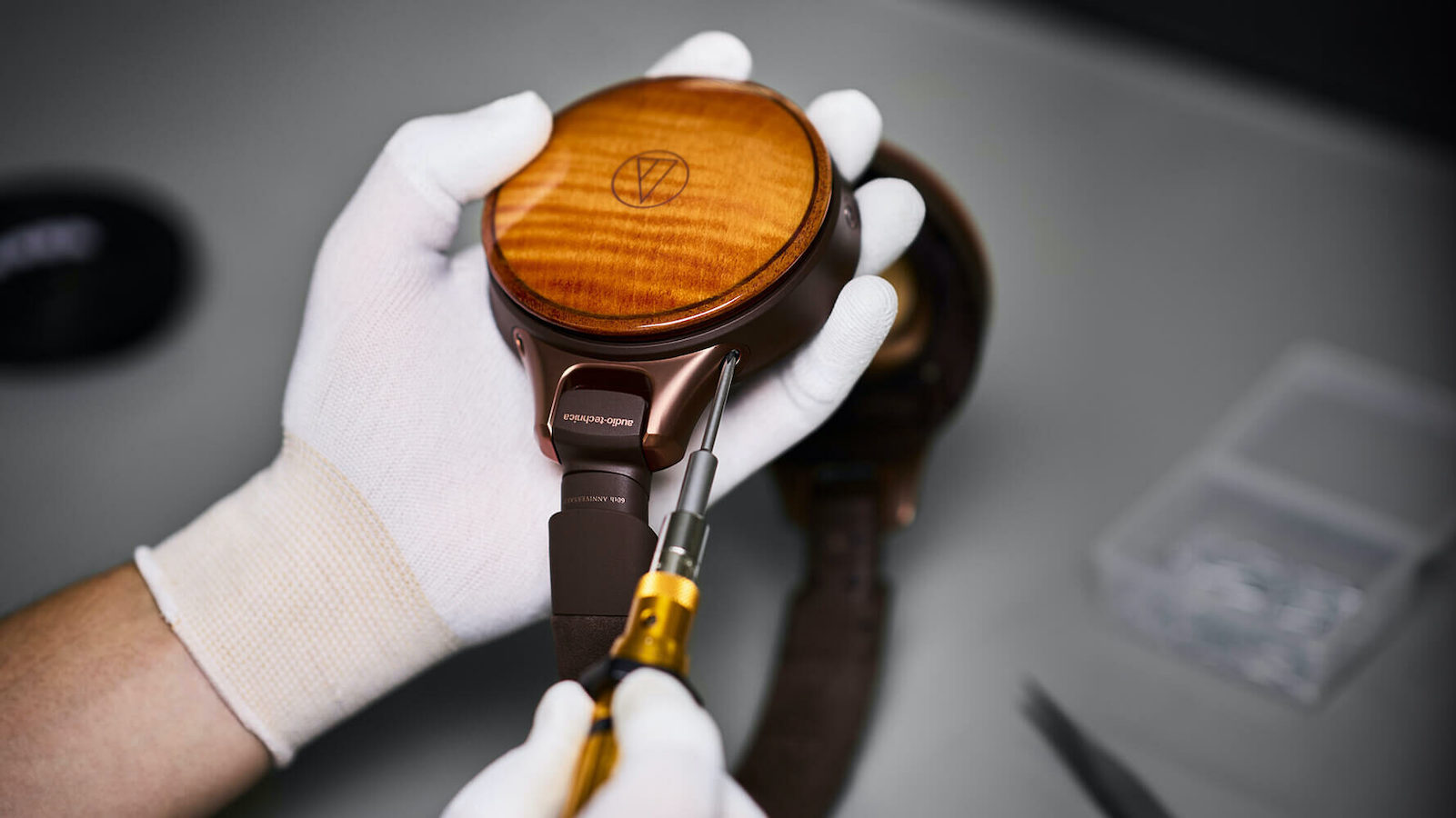 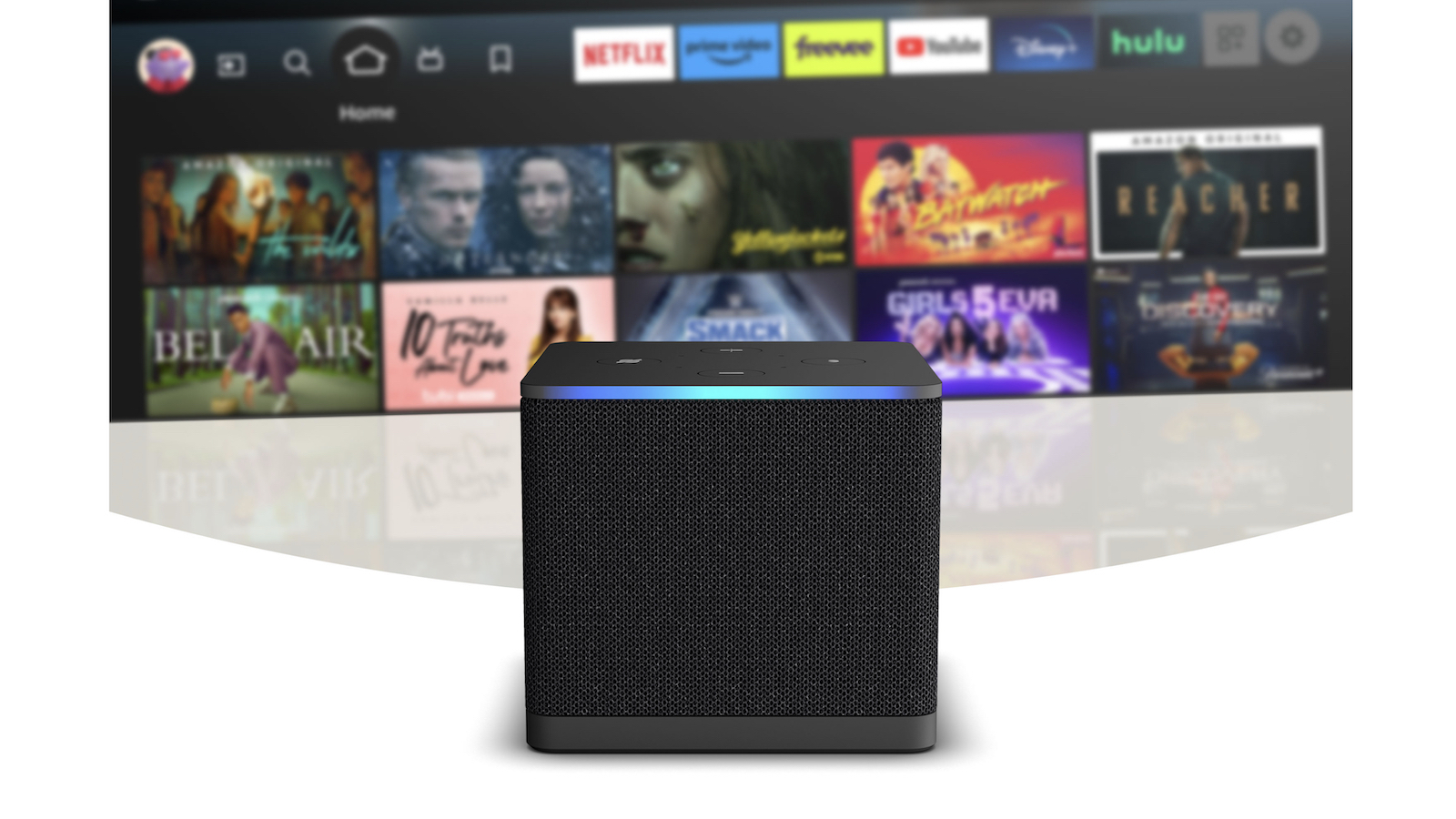 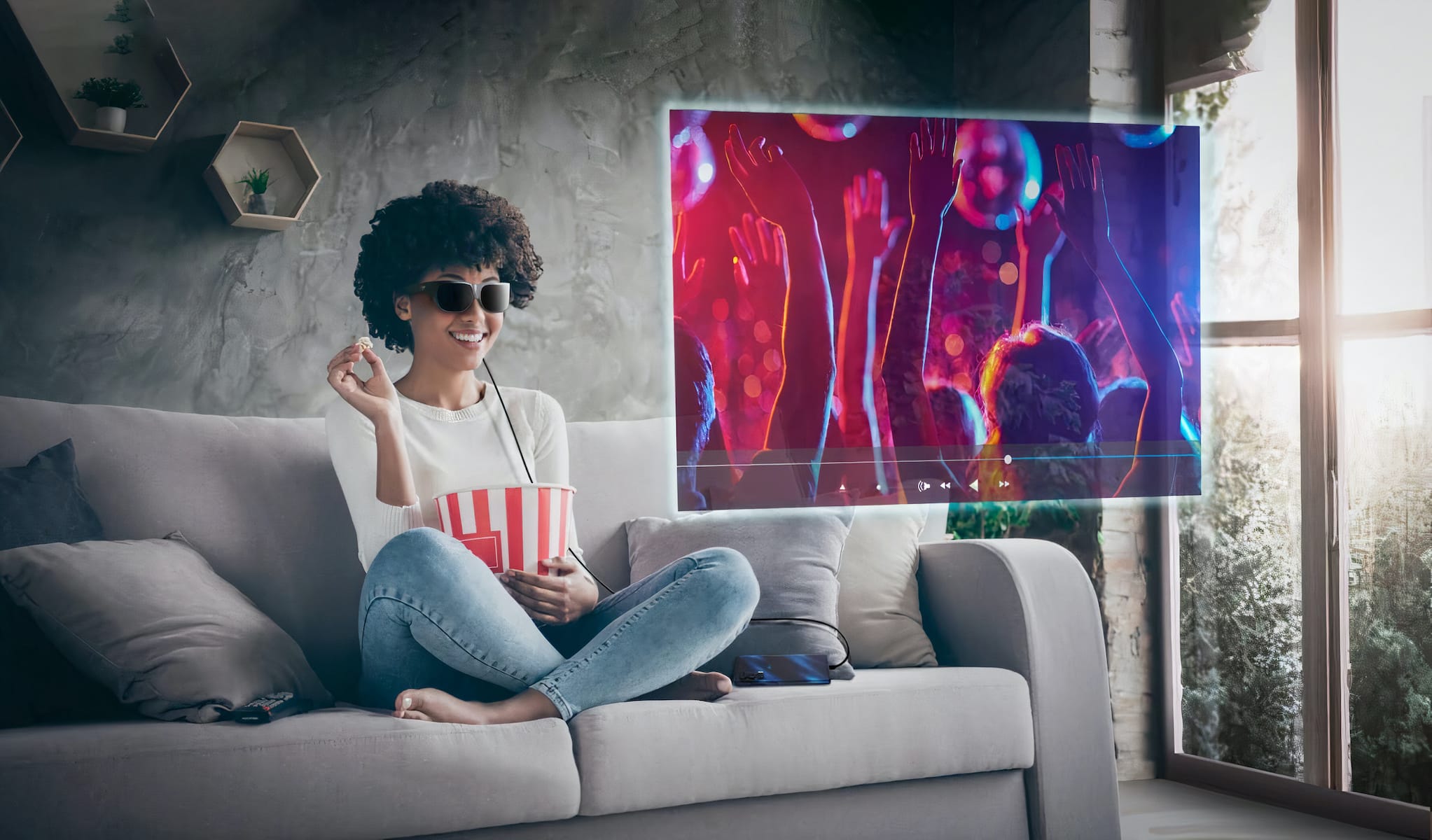