MANILA — President Rodrigo Duterte of the Philippines has said that local officials should detain people who refuse Covid-19 vaccinations inside their homes, a move that legal experts said would be unconstitutional.

In a late-night public address on Wednesday, Mr. Duterte argued that the coronavirus emergency trumped laws guaranteeing freedom of movement, calling his order “the law of necessity.”

“If they don’t want to be vaccinated, they should not be allowed to go out of their homes,” Mr. Duterte said. “They may say there is no law, but should I wait for a law knowing that many will die?”

It was not immediately clear how Mr. Duterte, who is known for bombastic statements and endorsing hard-knuckled police tactics, planned to enforce such a plan or when it would go into effect. Last month, he threatened to jail people who refused shots.

In his address on Wednesday, Mr. Duterte said that village chiefs — elected officials who serve at the lowest level of local government in urban and rural areas — should force people who won’t be vaccinated to stay home and that, if questioned, they could respond that they were acting on “orders of the mayor,” a reference to the strongman approach he used when serving as the longtime mayor of the southern city of Davao.

Edre Olalia, secretary general of the National Union of Peoples’ Lawyers in the Philippines, said that the president’s order was unconstitutional and dangerous, and “reflects his militaristic mind-set.” Although there is some vaccine hesitancy in the Philippines, especially after a dengue immunization campaign in 2017 led to dozens of deaths, Mr. Olalia said that demand for vaccines outstripped a supply that is dogged by distribution bottlenecks and erratic delivery.

“There are actually many wanting to be vaccinated but are just waiting to be called by the government,” Mr. Olalia said. “The point is, is the vaccine rollout sufficient? Anecdotally, no. There have been long queues.”

Less than 6 percent of the population of 108 million in the Philippines has been fully vaccinated, according to a New York Times tracker. The country has recorded the second-highest total coronavirus caseload in Southeast Asia, after Indonesia, and has reported dozens of instances of the Delta variant since May, when the country’s first Delta cases were found in two workers returning from overseas.

On Sunday, the authorities in Manila imposed tighter restrictions including closures of gyms, reduced capacity at restaurants and other businesses, and a nighttime curfew. Children ages 5 to 17 are not allowed to leave their homes. 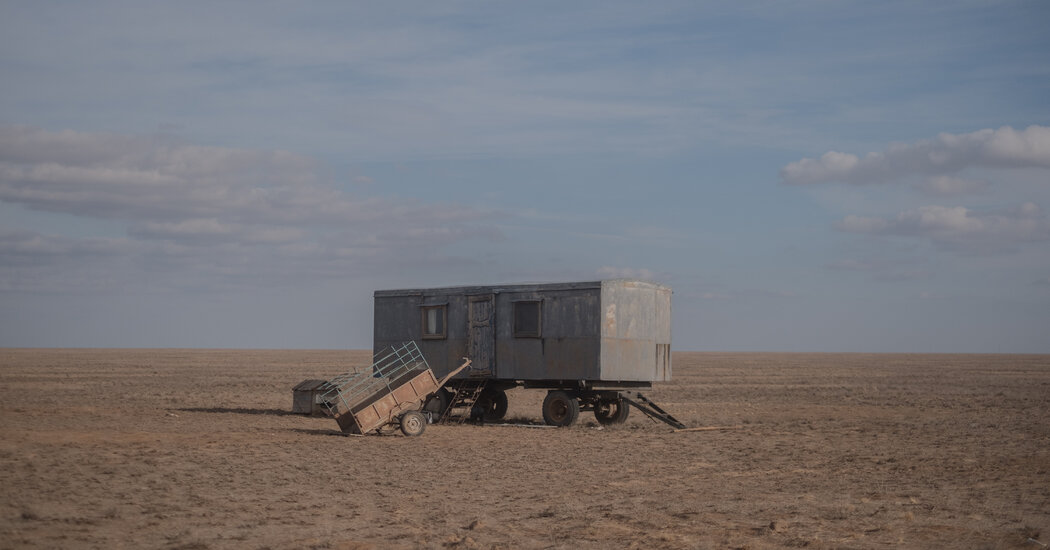 Surviving in Isolation, Where the Steppe Has Turned to Sand 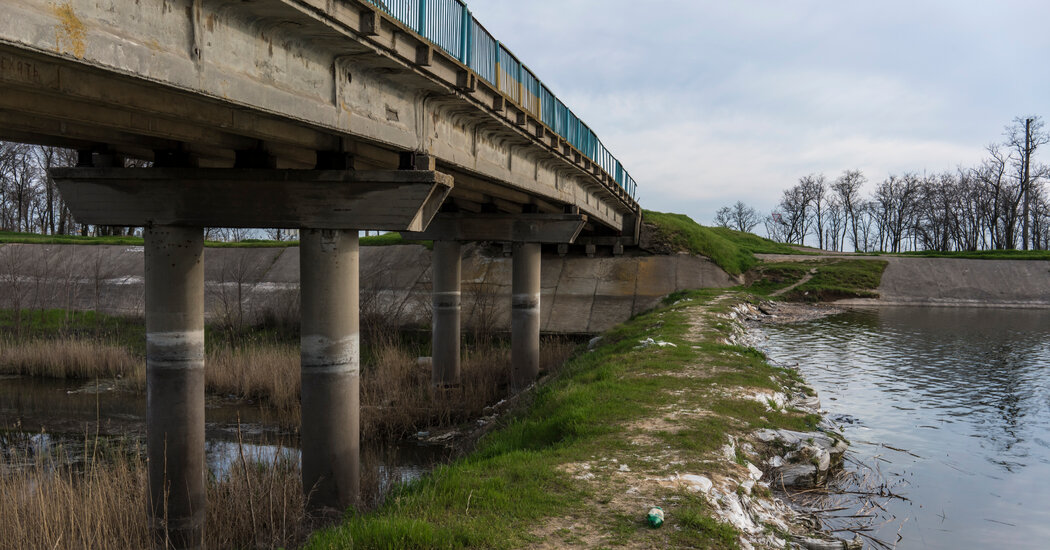 Where Ukrainians Are Preparing for All-Out War With Russia 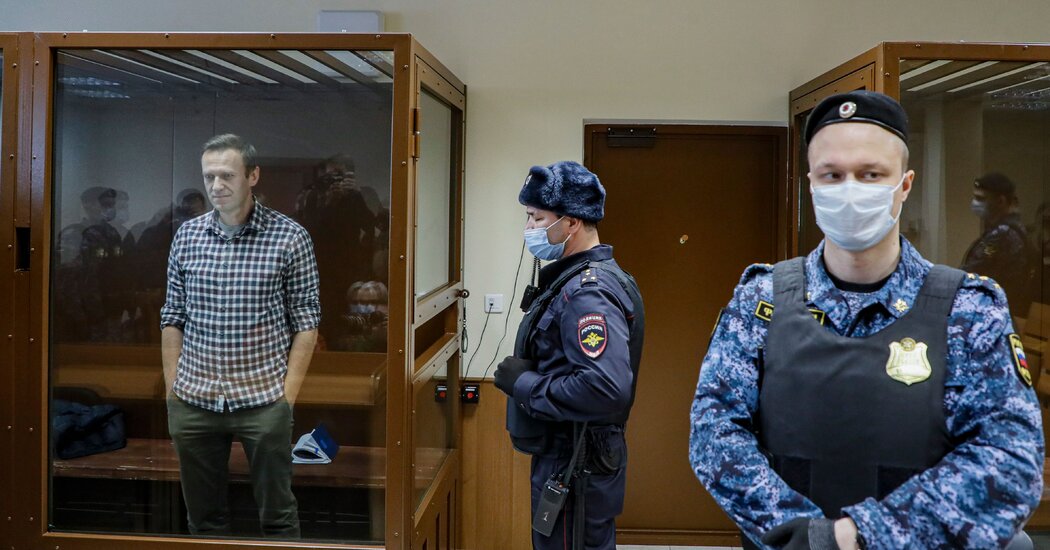 Aleksei Navalny Is Transferred to Hospital After Long Hunger Strike 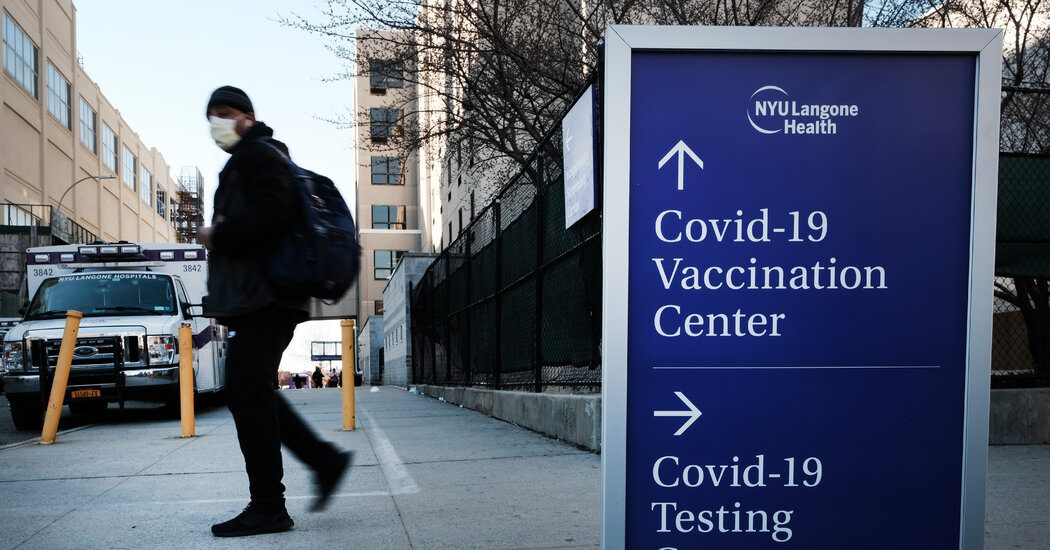 Arkansas, Delaware and Wisconsin are the latest states to expand vaccinations to all adults by next week. 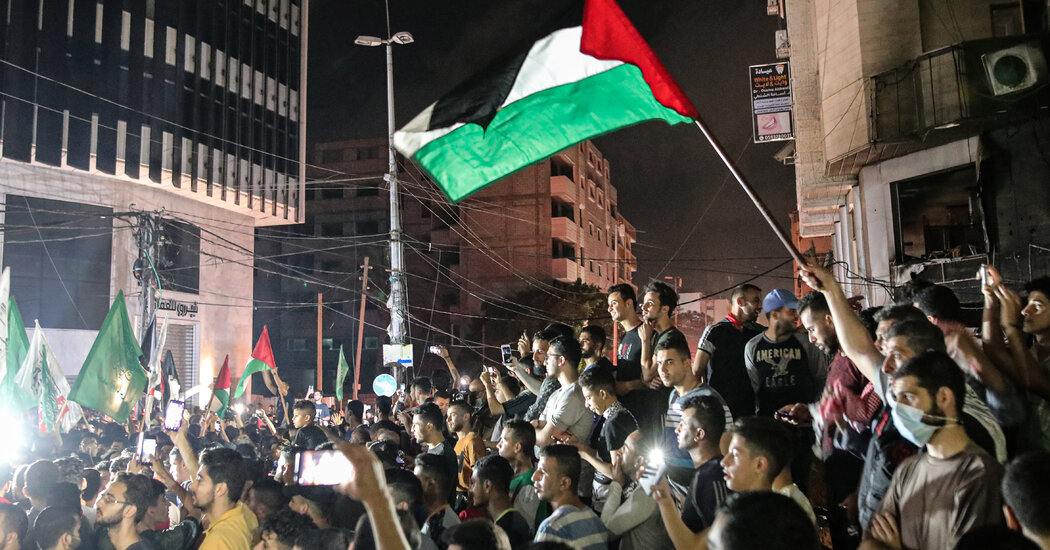 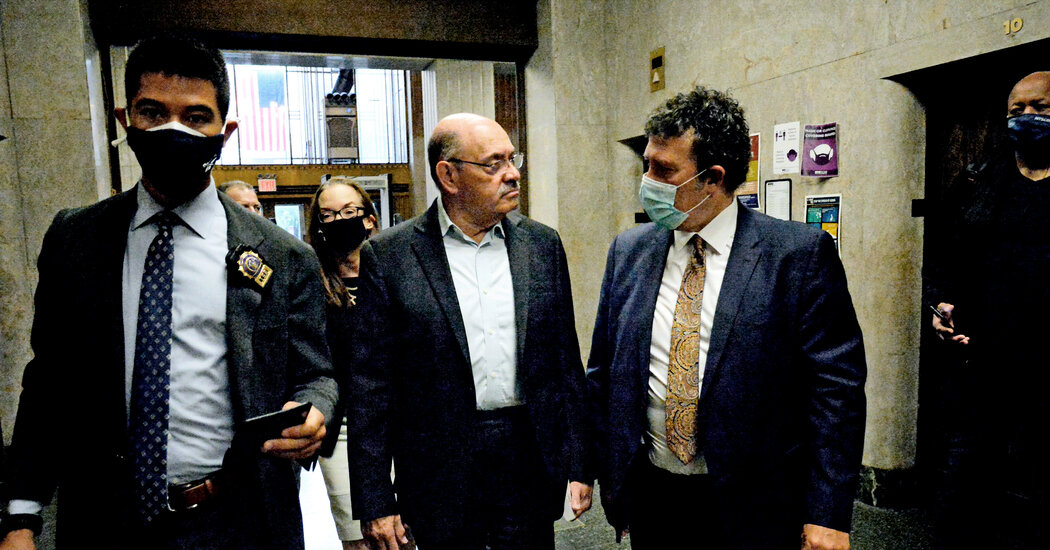