Netherlands and Manchester United midfielder Donny van de Beek has been ruled out of this summer’s European Championships due to injury.

Frank de Boer, the head coach, will not be calling up a replacement for the tournament, which starts for the Netherlands on Sunday against Ukraine.

The Netherlands broke the news on Tuesday morning in a post on Twitter, which read: “Van de Beek has to let the European Championship pass by. The midfielder is struggling with an injury.

🔶 Donny van de Beek misses EURO 2020
Van de Beek has to let the European Championship pass by. The midfielder is struggling with an injury. As a result, he is not available in time for EURO 2020. Frank de Boer will not call a replacement for Van de Beek.
Get well soon, Donny! 🙏

“As a result, he is not available in time for EURO 2020. Frank de Boer will not call a replacement for Van de Beek.”

Van de Beek, who was signed by United from Ajax last summer for an initial fee in the region of £35m, made just four Premier League starts in a frustrating first season in England.

His United team-mate Marcus Rashford shared a message of support for Van de Beek on Tuesday.

The England forward’s tweet read: “Sorry mate, take some time for yourself and keep your head high.”

A comprehensive look at Euro 2020 Group C with Ukraine, Netherlands, Austria and North Macedonia looking to book their place in the knockout stages of the tournament.

The future looks bright for Ukrainian football. A change in the way they develop players has triggered an influx of talented and technically gifted players coming through their youth academies. Taras Stepanenko, Oleksandr Zinchenko and Ruslan Malinovskyi are a midfield to be feared in Group C.

Ukraine’s objective is to reach the knockout stages of the European Championship for the first time after group-stage exits in 2012 and 2016. The former Chelsea striker was an assistant coach in France five years ago and was promoted to the No 1 position following the tournament.

The Dutch are back at a major tournament after back-to-back qualification failures. They arrive without their star attraction though in Virgil van Dijk but have drawn themselves a very winnable group to attack.

Frank de Boer – The latest stellar name of past great Oranje sides to try his hand at guiding his country to tournament success. The Netherlands have lost three World Cup finals and have won just one European Championship, coming back in 1988 but this summer offers De Boer the chance to rebuild his reputation.

He replaced Ronald Koeman at the beginning of last season after Barcelona came calling, and it came as a surprise given his disastrous managerial spells at Inter Milan and Crystal Palace in recent years. The 4-2 defeat to Turkey in the first game of World Cup 2022 qualifying means the pressure is already on.

Austria have taken on a more defensive approach in recent years, seen in dispatches during the 1-0 friendly loss to England at the Riverside. Foda guided Austria to a runner-up spot behind Poland in qualifying, one place above fellow Group C opponents North Macedonia.

Franco Foda – The 55-year-old German won the Austrian Cup with Sturm Graz in 2010 and the Austrian Bundesliga a year later, but this is by far his biggest job.

Austria have never won a game in their six previous matches at the European Championships but in facing the Netherlands, Ukraine and North Macedonia, they will not stand a better chance of ending this record. They face the rank outsiders in the tournament first up in Bucharest and Swiss coach Foda faces the task of being more adventurous in the opener.

Four wins and two draws from 10 group matches meant they qualified for this summer’s tournament via the back door, a Path D play-off victory over Georgia. Any such complacency among their group counterparts will surely be punished, in the same way Germany were consigned to their first World Cup qualifying defeat in 20 years only a few months ago.

Igor Angelovski – The 45-year-old has been in charge since 2015 when he replaced Ljubinko Drulovic, who left to take over at Serbian giants Partizan Belgrade. Angelovski guided his nation to third place in qualifying behind winners Poland and runners-up Austria. This is his second managerial role having previously been in charge of Rabotnicki. 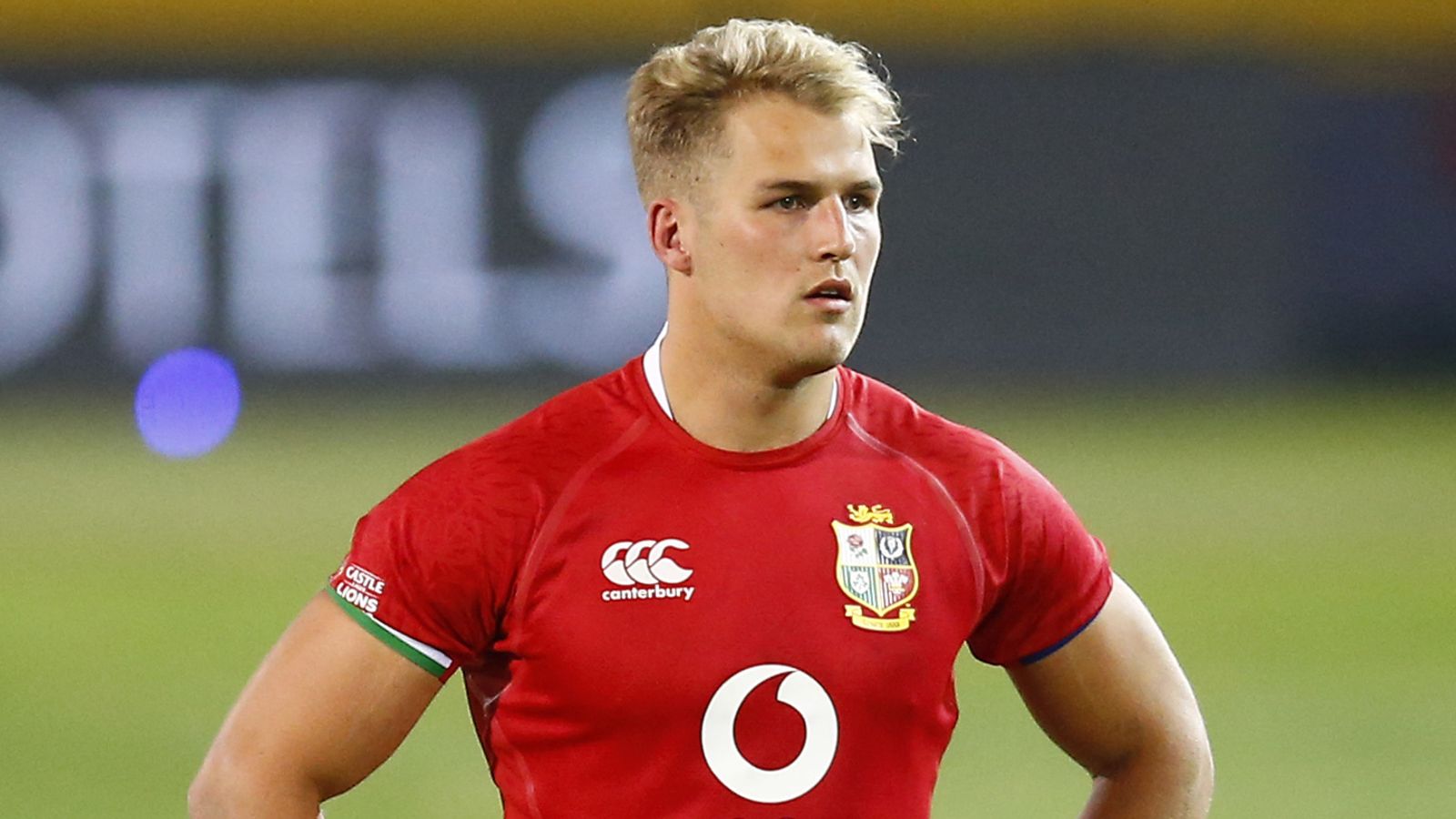 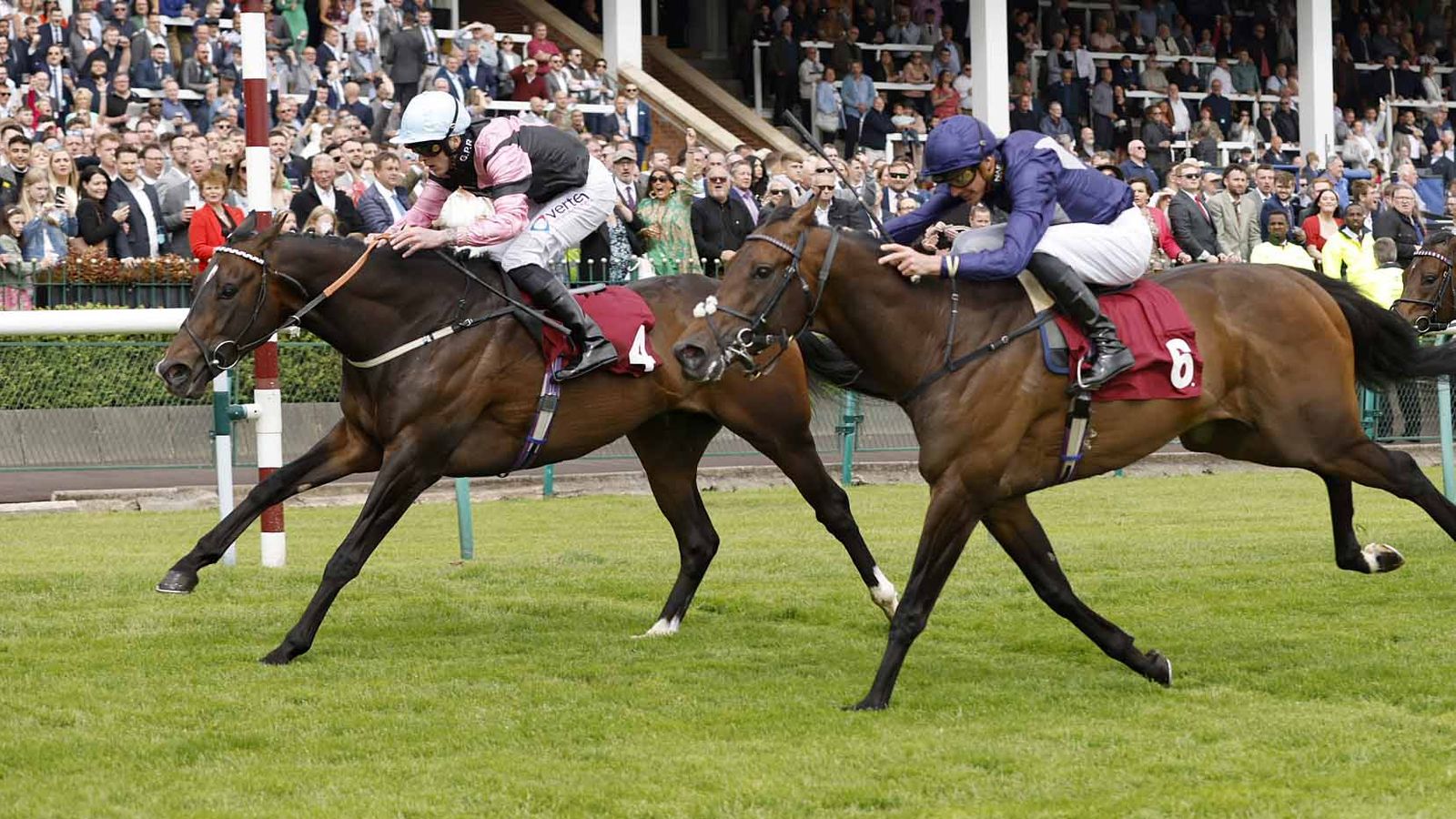 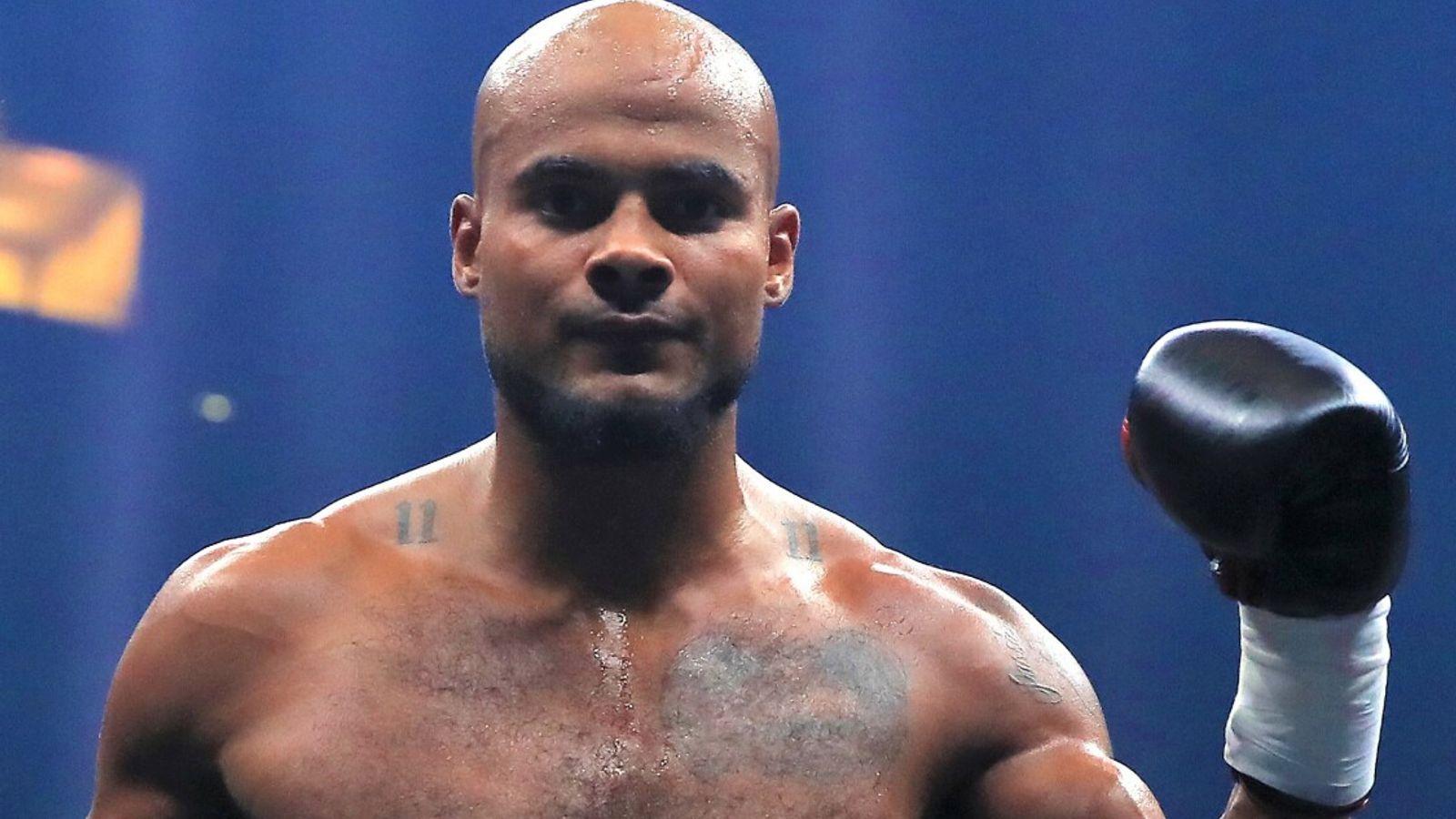 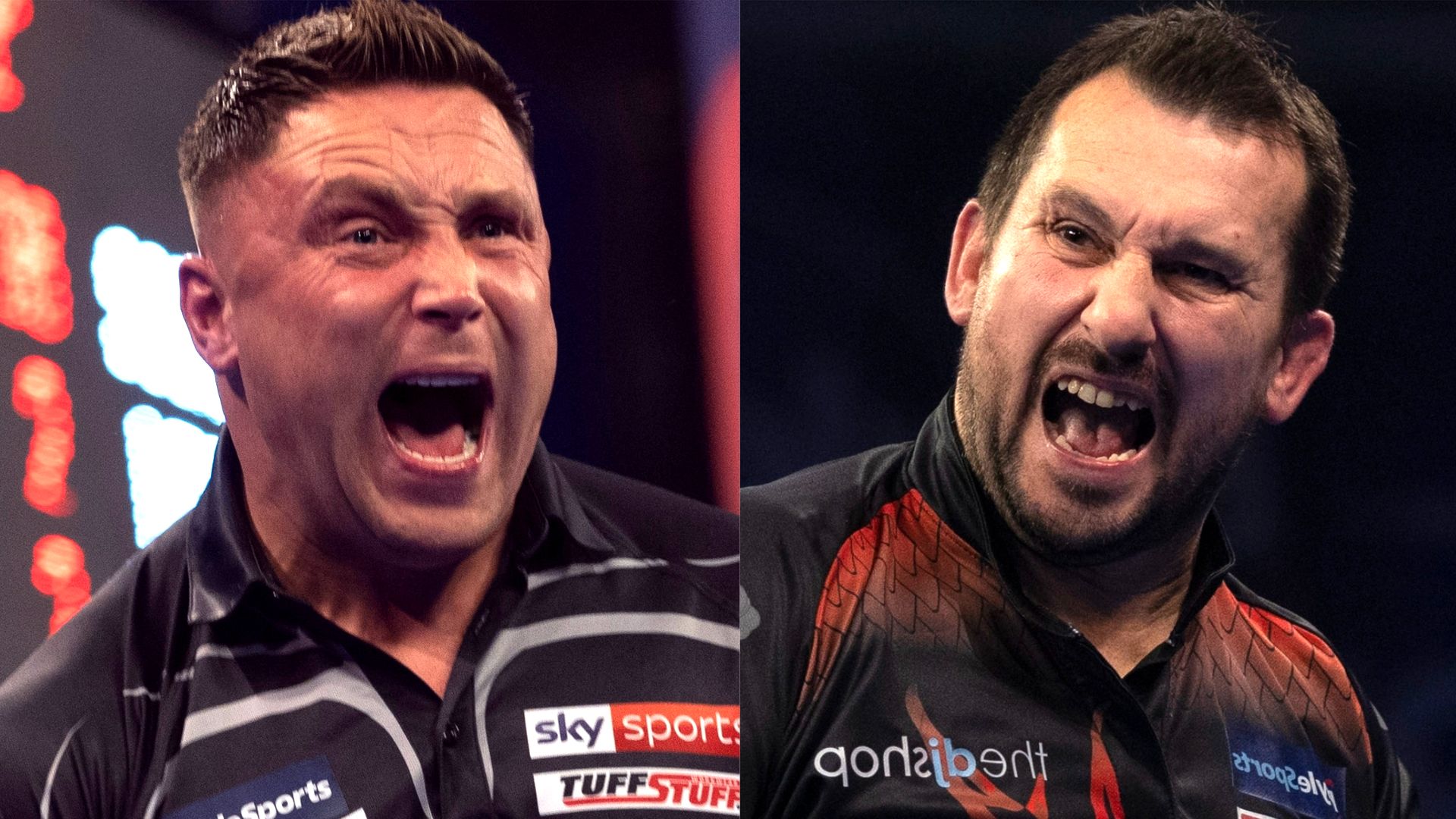 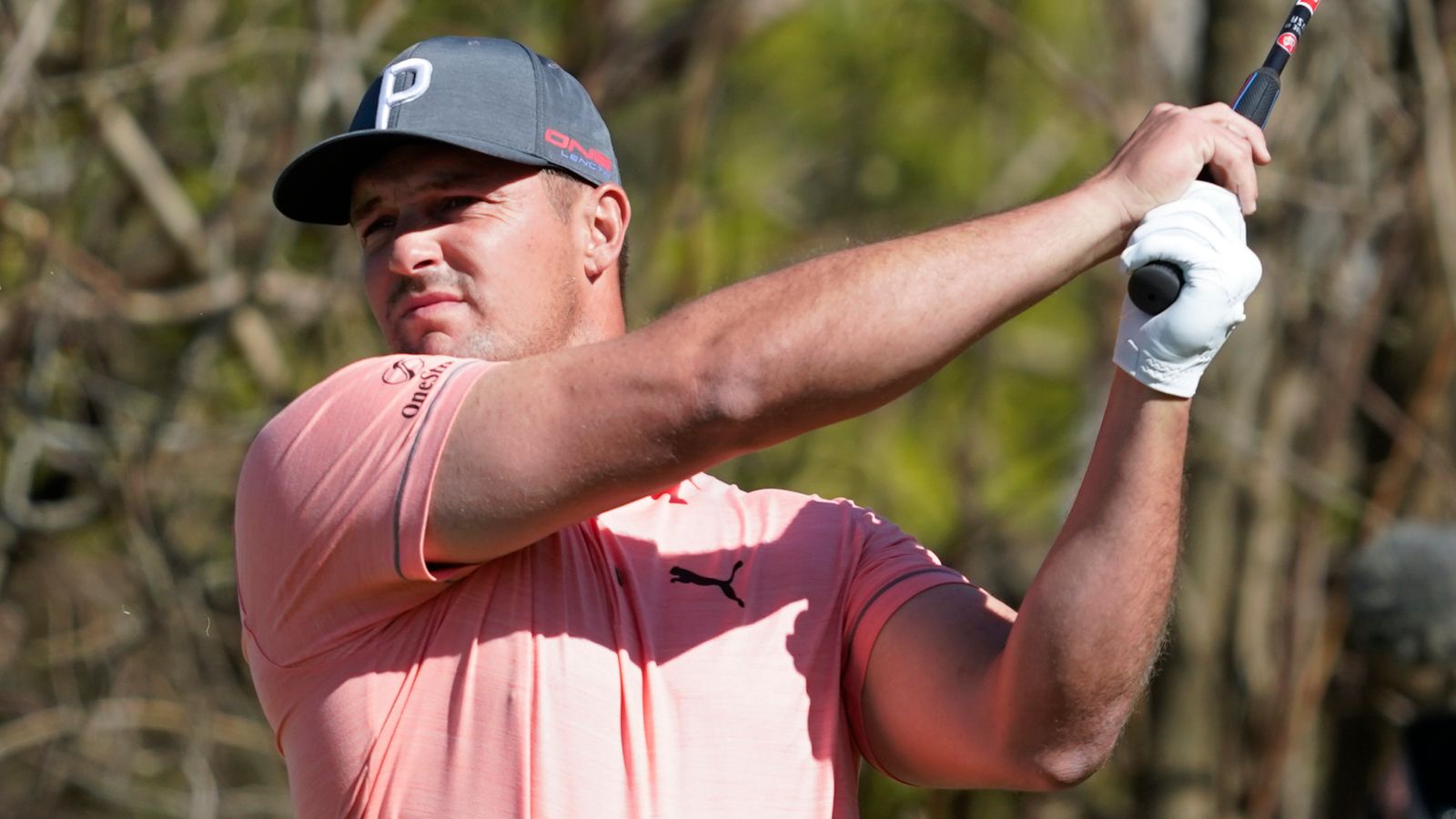