Walsall struck twice in the second half to see off Doncaster 2-0 and maintain their impressive run of form.

Goals from strikers Tom Knowles and Danny Johnson ensured the visitors made it 13 points from their last five League Two games and moved within a point of the play-off places.

The pair combined to nearly put Walsall in front after 19 minutes, but Knowles’ flick at the near post from a Johnson ball in went just past a post.

The opener arrived in the 52nd minute as Isaac Hutchinson got free down the left and pulled the ball back for Knowles to finish from close range.

Johnson made it two in the 71st minute, taking advantage of a mistake in the Doncaster defence and driving forward before rounding goalkeeper Jonathan Mitchell to score.

The hosts looked dead and buried, but they should have got themselves back in it when Owen Evans’ parry fell kindly for substitute Kieran Agard, but he could only fire over the top.

Doncaster almost grabbed a consolation at the death from Adam Clayton’s free-kick, but the ball struck the inside of a post and bounced to safety. 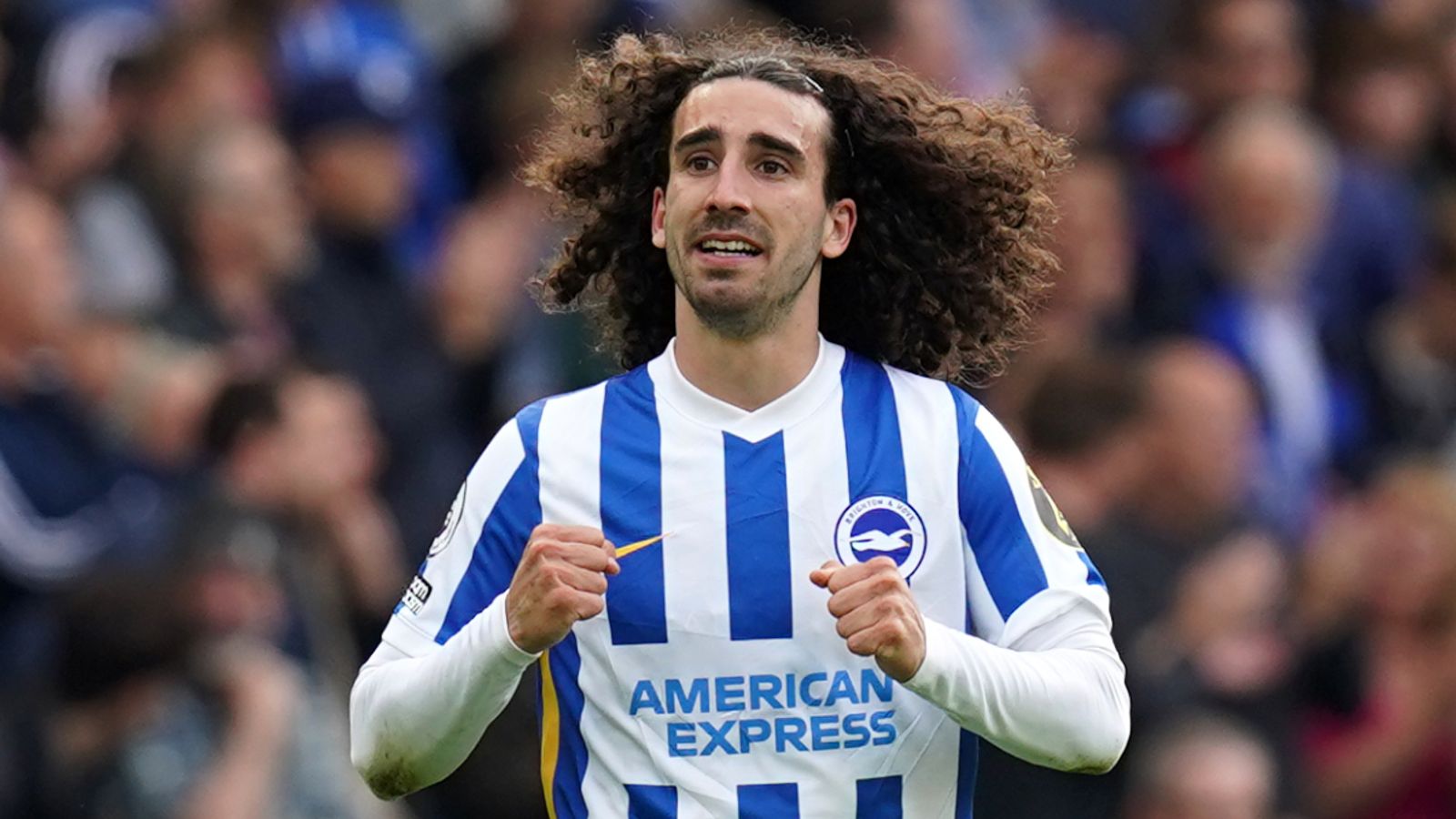 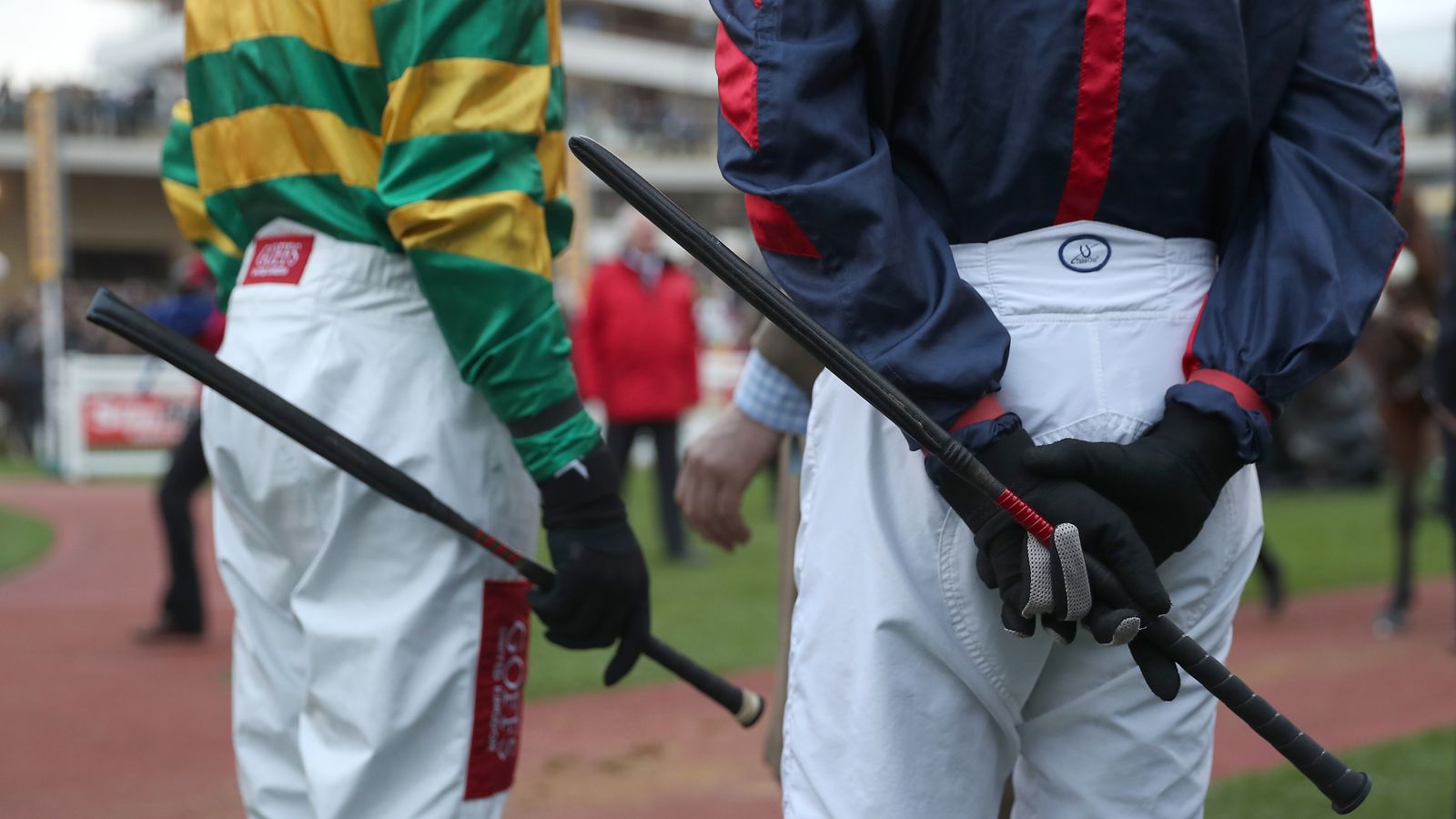 Whip rule report: Board calls for disqualifications over serious breaches and restricted use for encouragement 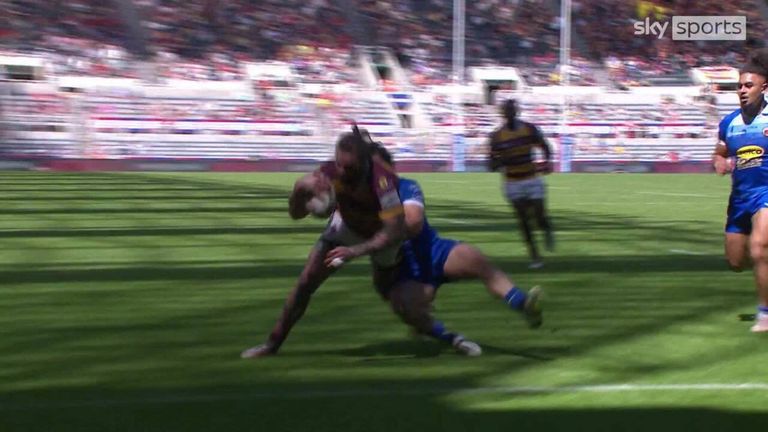