Breaking News
‘You guys got the wrong guy’: Black man accused of…Barbados to become a republic and remove Queen Elizabeth II…Two Three-Legged Dogs End Up in the Same Forever HomeThe Ashes: England preparations take another hit as weather wipes…Rangers: Jermain Defoe to be used as player only by…
Open search panel

The pandemic was hard on all of us, including our pets. While some enjoyed seeing their humans more often as people transitioned to working from home, the stress of a big change still had its impact. Many pets were ripped out of their daily routines when dog boarders closed their doors, parks closed to the public, and life as we knew it changed.

One five-year-old shepherd mix named Gem had experienced a drastic life change when the pandemic locked down Canada. The Winnipeg-based dog had been used to going to doggy daycare at HappyTails Pet Resort & Spa three to four times per week, but the pandemic changed things.

Rather than enjoying her regular doggy daycare sessions while her owners worked, Gem was limited to just one visit per week. Apparently, she didn’t think this was enough.

In October 2020, around 8 months after all of Canada’s provinces and territories declared states of emergency, Gem decided she was in need of a day at the “pet spa” so she broke out of the fenced backyard and walked herself there!

In a video shared on Facebook, you can see one of the employees at the doggy spa, Marty, opening the door and letting Gem into the building. He looks around her parents, but they’re nowhere to be seen.

HappyTails Pet Resort & Spa explained in the post that Marty ” noticed a dog poke it’s nose through our front gate and waited for them to enter (with a human). To Marty’s surprise.. this dog was actually alone and happened to be one of our regular daycare pup’s.”

They went on to say that Gem “had let herself out of her yard and walked on over to HappyTails and waited for someone to let her in to play.”

Marty immediately called the dog’s parents and ended up letting the pup stay at the daycare for the day since it was clear she wanted to be there. 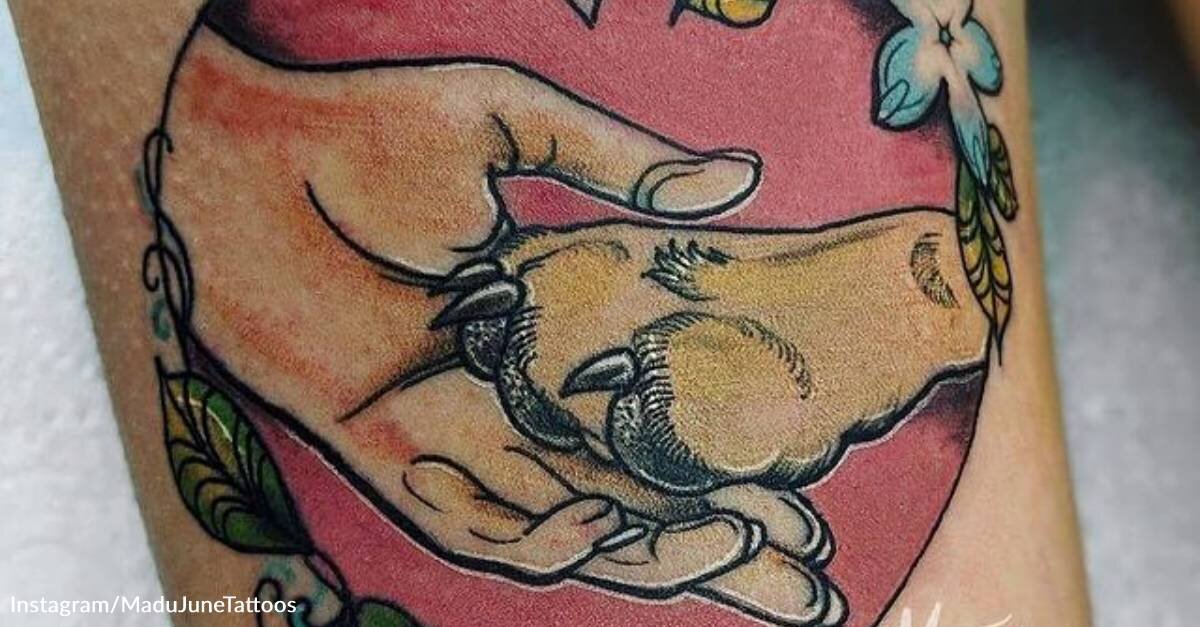 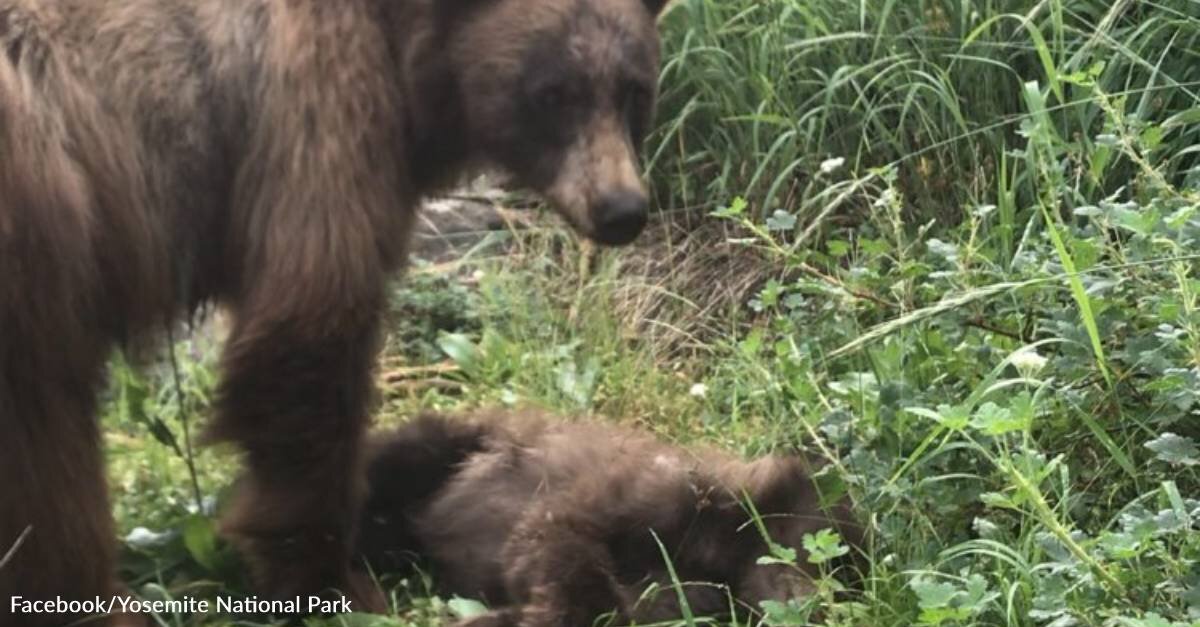 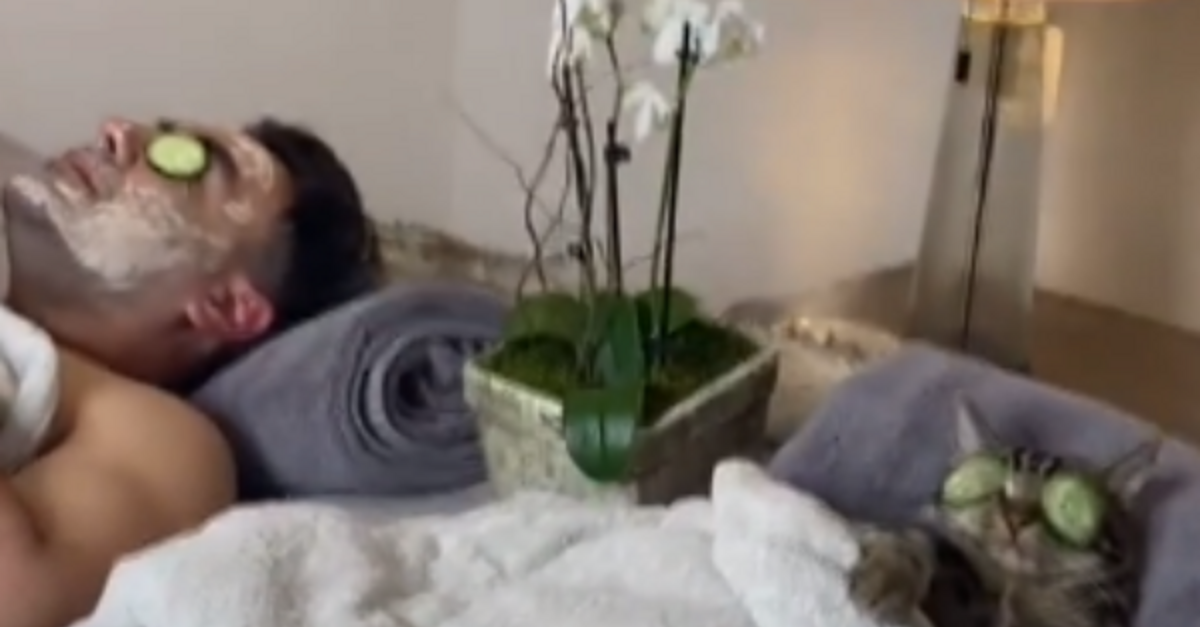 Dad Spends A Spa Day With His Cat In Viral Video 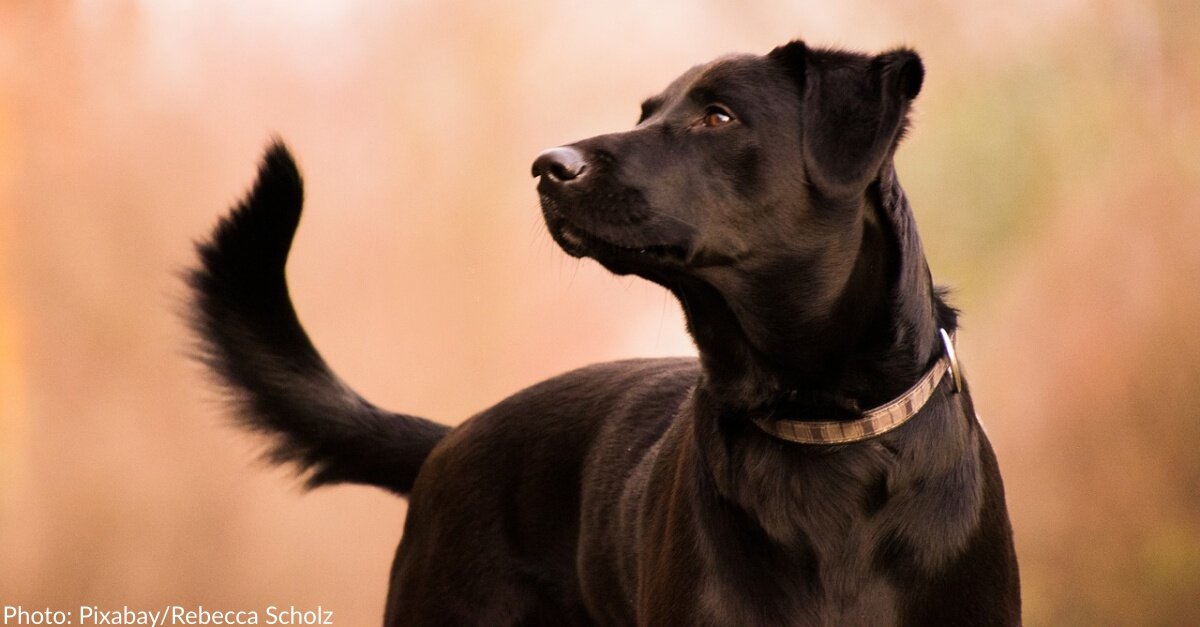 8 Reasons Why You Should Adopt A Black Dog 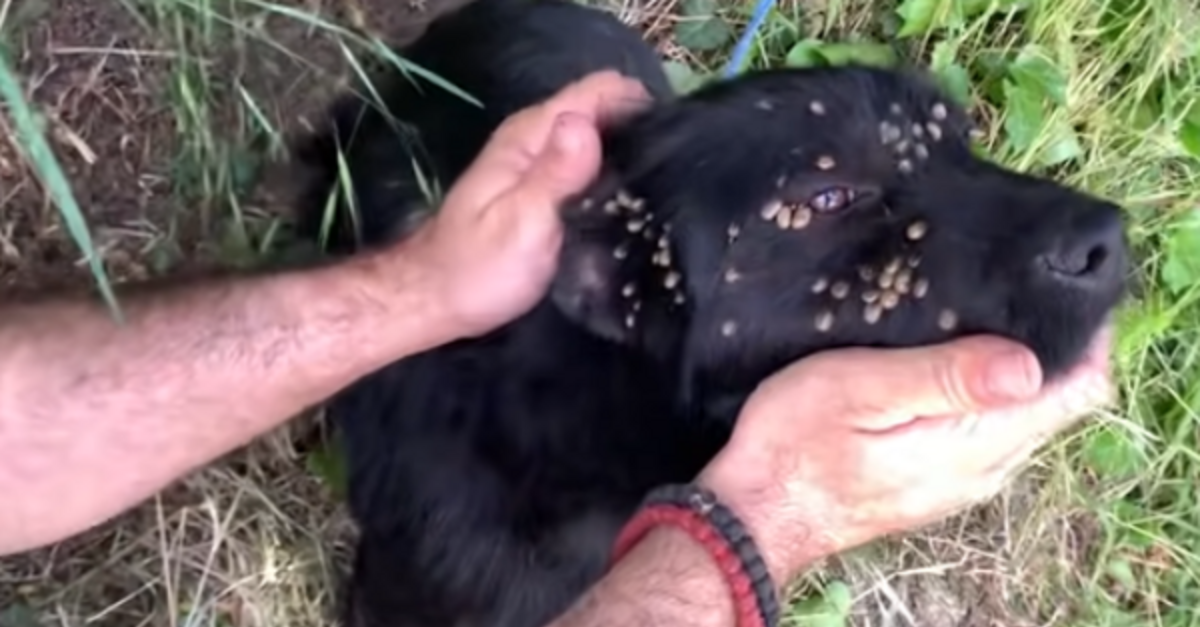 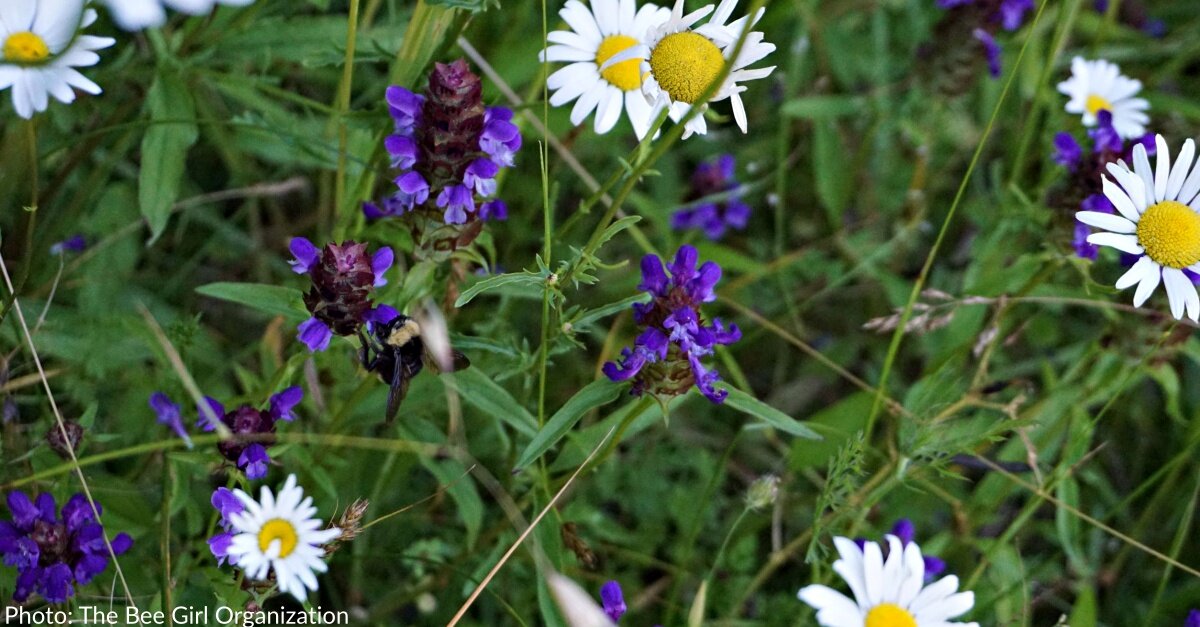 Wildflowers Are Feeding At-Risk Bees Around The Country, Thanks To You