Thanks to John Cena and DC’s new series Peacemaker, a lot of viewers are wondering if Wookiees actually have teeth in their buttholes in Star Wars.

Warning! Spoilers ahead for Peacemaker episode 3.

Thanks to a joke made by John Cena in HBO’s new DC series Peacemaker, people are actually wondering if Star Wars Wookiees have teeth in their buttholes. While the Star Wars canon certainly has a wealth of trivia and odd layers to its expansive continuity, this would definitely be one of the strangest. However disturbing of a concept it may be, it’s already become a leading search question on Google after Peacemaker episode 3, so viewers clearly want to get to the bottom of whether or not Wookiees such as Chewbacca or Black Krrsantan are secretly horrifying.

In Peacemaker episode 3, John Cena’s Peacemaker is working with his team to eliminate a hidden threat known as Project Butterfly, revealed to be actual alien butterflies controlling humans inside their heads. When Peacemaker and his friend/partner Vigilante (Freddie Stroma) are captured by the butterflies, they’re tied up and guarded by Judo Master (Nhut Le) before being tortured. Being his obnoxious self, Peacemaker begins trashing talking with Judo Master, making digs at his small stature and short height, which is how Wookiees eventually get brought into the conversation.

Related: Peacemaker Just Confirmed ANOTHER Joker Exists In The DCEU

Comparing Judo Master to one of his old action figures, Peacemaker says he wants to put him with all of his G.I Joes while warning him not to go near or have sex with Chewbacca due to a disturbing Star Wars “fact”: “Wookiees have teeth on their a**holes. That’s canon!” Thankfully, it can be confirmed that they most certainly do not, as there is nothing that has ever been produced or published in the Star Wars franchise that would ever make that true or canonical. However, Peacemaker’s director James Gunn seems to be enjoying the cultural impact his show is having given his post on Twitter about the trending Google search: “Just #Peacemaker influencing the cultural conversation with his usual grace,” Gunn tweeted before sharing a screenshot of the trending (and misspelled) Google search query “do wookies have teeth on their buttholes.”

In terms of why Peacemaker would claim this disturbing Star Wars concept as truth, it’s because he’s largely an idiot who also thinks “butt-babies” are real (see the same episode). In just a few episodes, the show has quickly established that Peacemaker’s gullible nature and complete absence of critical thinking skills leads to him believing just about anything he sees on the internet. However, the closest canonical thing in Star Wars that resembles anything remotely like Wookiees having teeth in their buttholes is perhaps a creature known as a Verkle, the animals used as bait by the Ewoks in Return of the Jedi, resulting in the Rebels being captured when Chewbacca was drawn to them (made using the back half of a taxidermied deer with teeth added). It’s possible Peacemaker heard elements of this as a rumor and began claiming the disturbing untruth about Wookiees as fact, believing it to be canon to the Star Wars galaxy.

While Peacemaker is wrong about Wookiees and their buttholes (because of course he is), it’s quite the hilarious study on cultural influences and the impact a series like Peacemaker can make from one simple joke. It also helps that John Cena’s character thew out the word “canon,” a term held in near-sacred reverence by fans when it comes to franchises such as Star Wars. In any case, people can rest easy knowing that Chewbacca and Black Krrsantan aren’t hiding a disturbing anatomical horror under their pelts.

Kevin Erdmann is one of Screen Rant’s staff writers. With a major in Cinema Studies and a minor in Comics and Cartoon Studies from the UofO, Kevin is pretty sure he’s writing for the right site. While Kevin is a huge Marvel fan, he also loves Batman because he’s Batman and is a firm believer that Han shot first. Disney also shares a big part of his fan patronage. Kevin lives in Oregon with his wonderful wife and sinister cat who is no doubt currently plotting his demise. 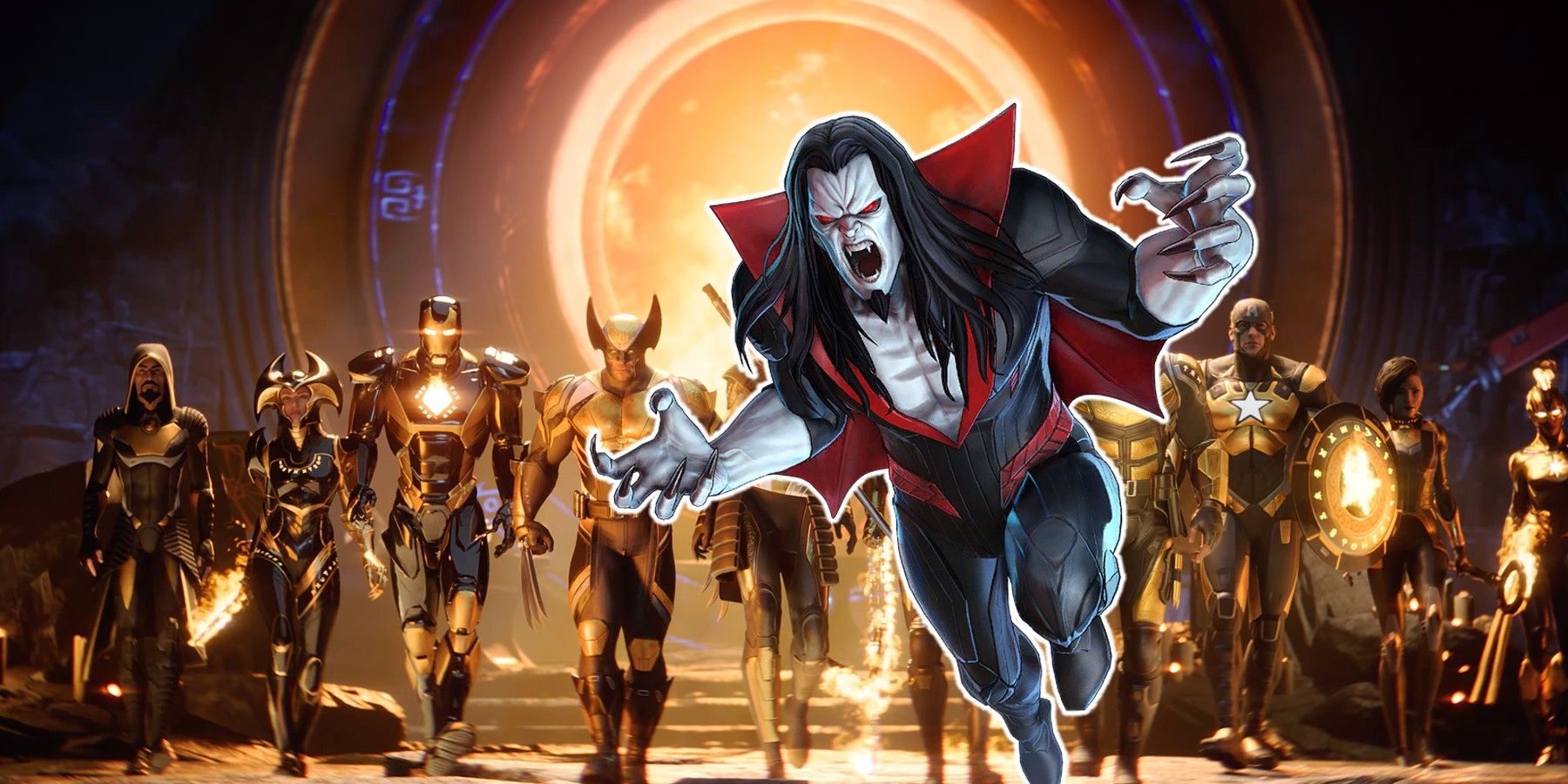 Marvel’s Midnight Suns Can Include Morbius 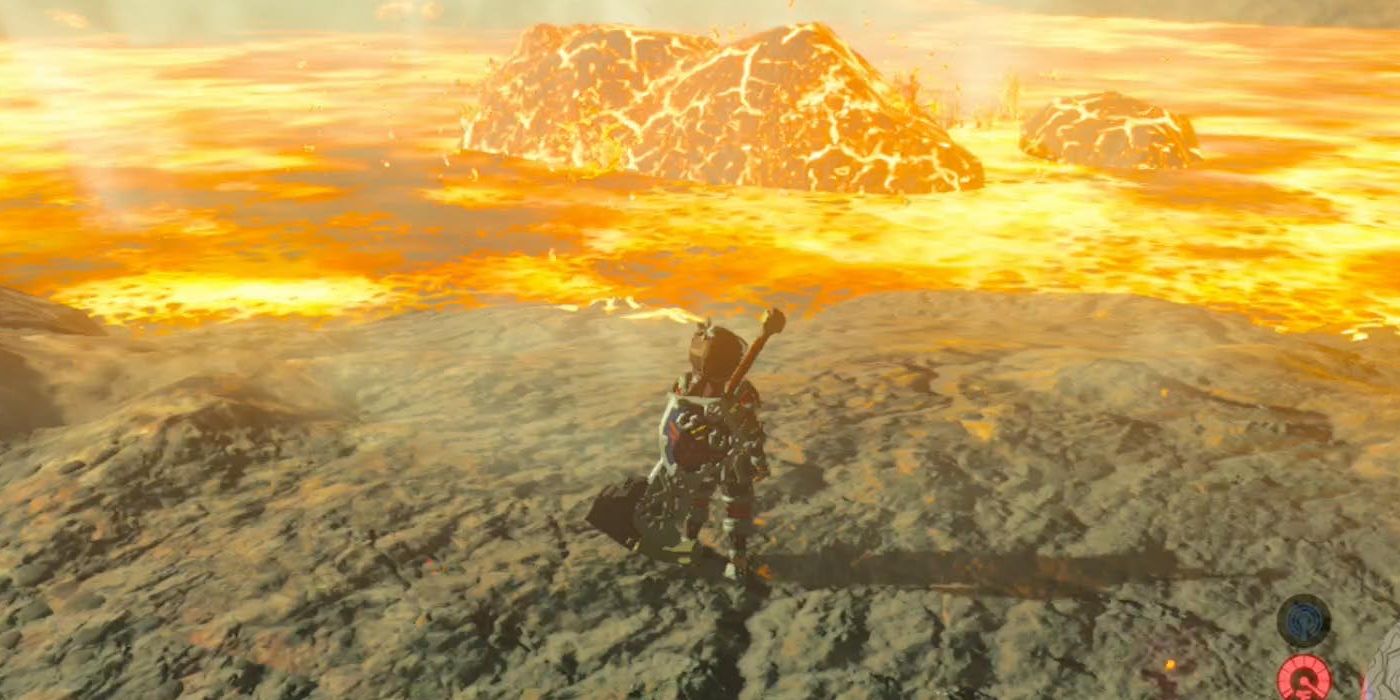 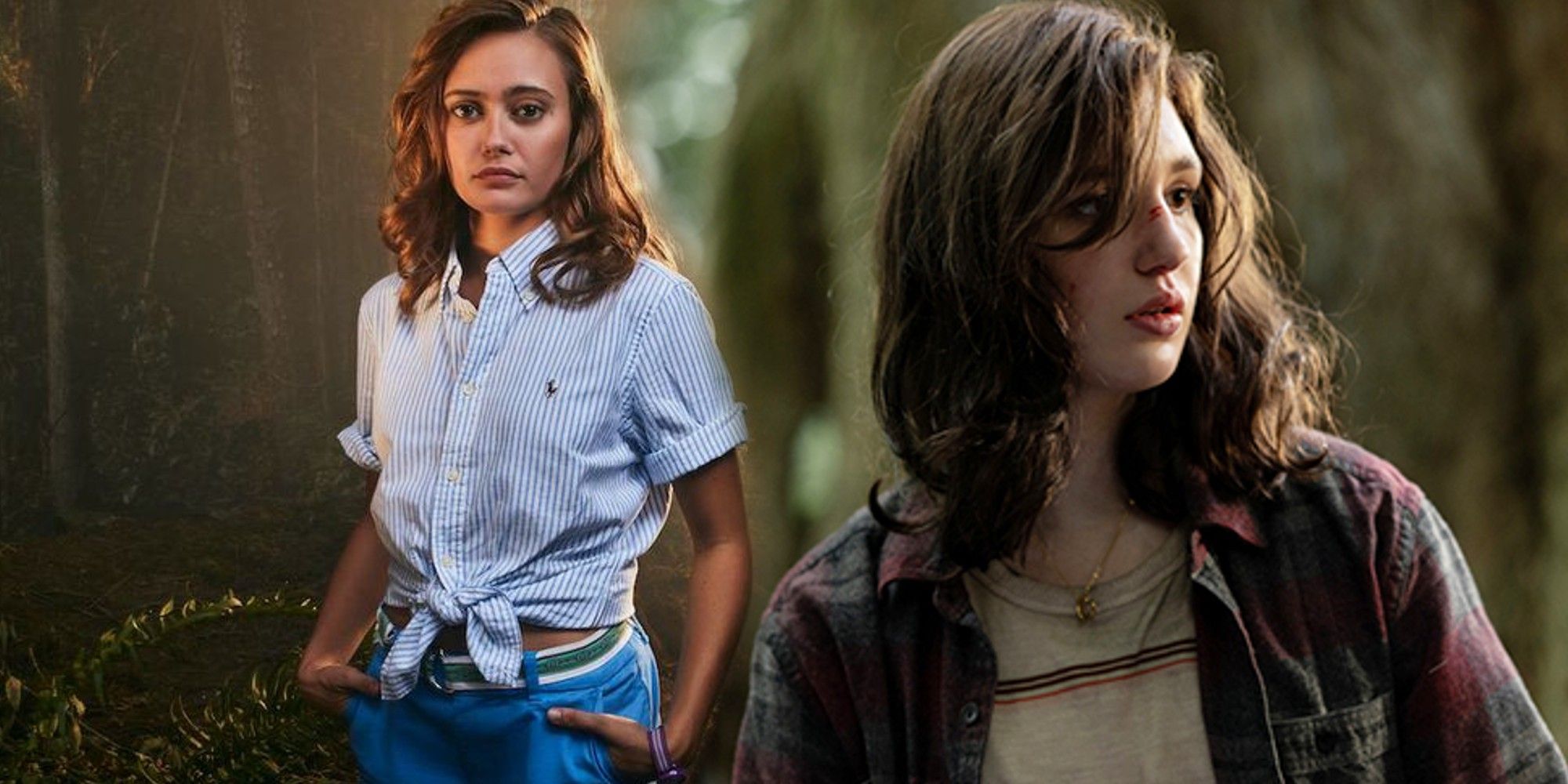 Yellowjackets Star Defends Jackie In Debate Over Her & Shauna’s Actions 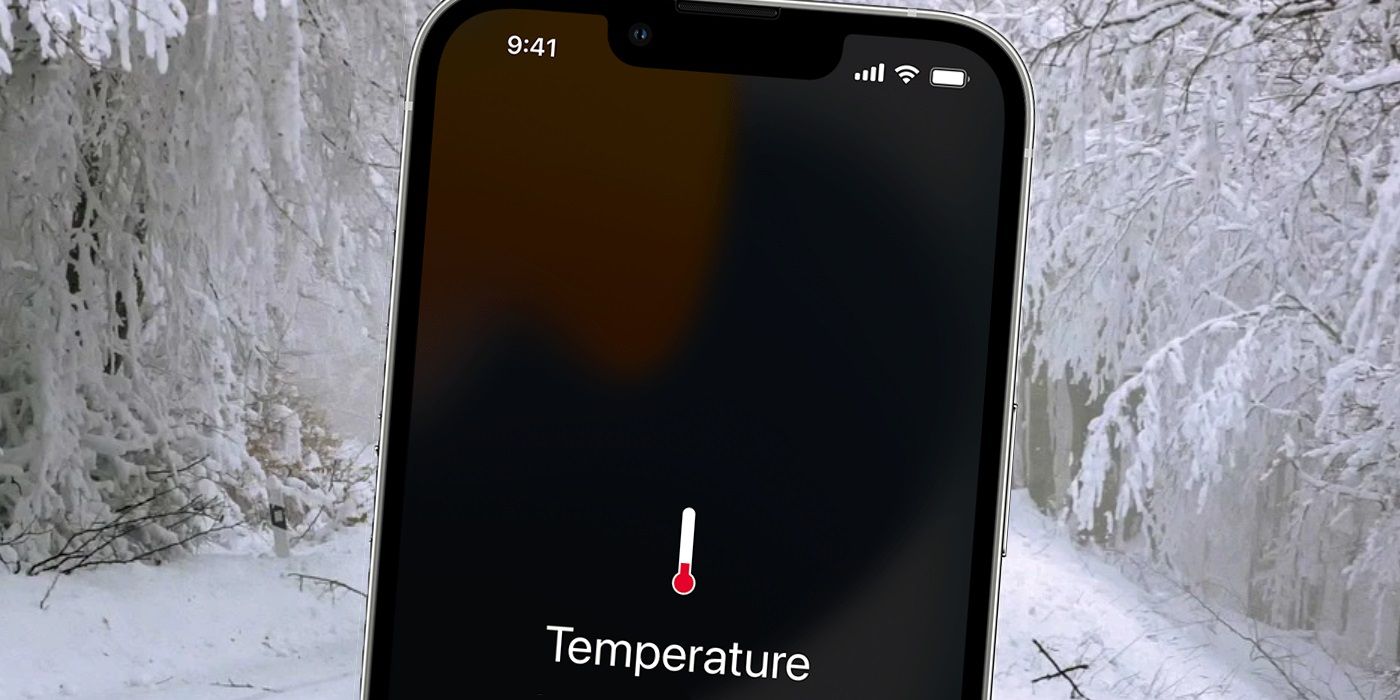 Phone Temperature Too Low? How To Protect Your Phone From The Cold 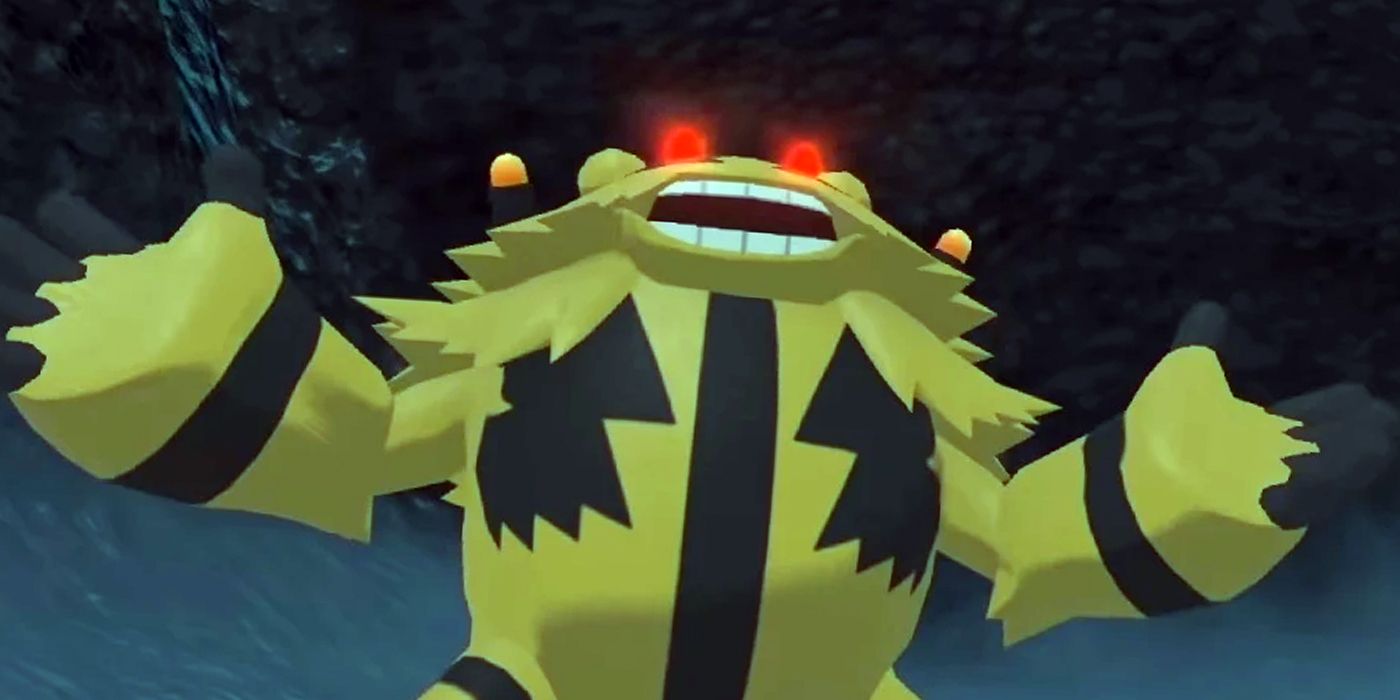 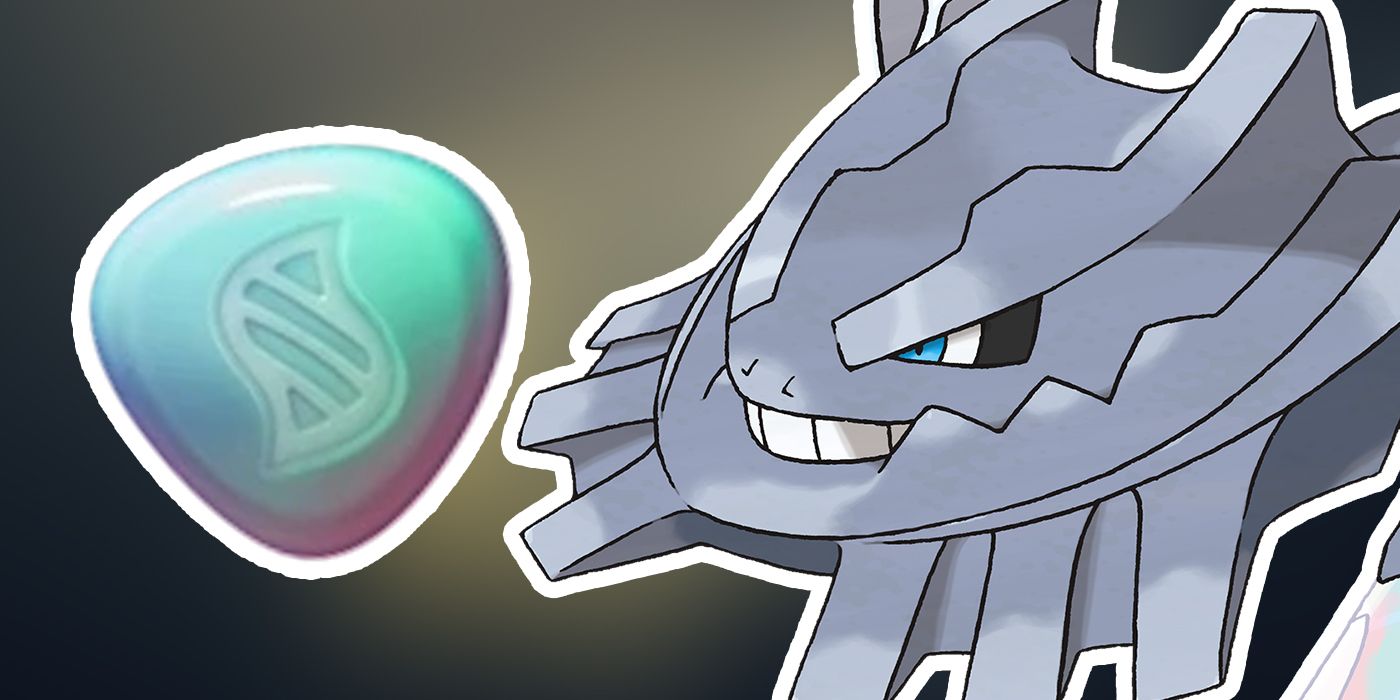