Given the company’s large intended audience, it can be easy to assume that Disney’s massive quantities of media are directed solely at younger audiences. While their target demographic might be kids, there’s more than enough room for parents and other adults who are kids at heart.

There’s hardly anyone around who hasn’t grown up with at least some exposure to the Disney name to some extent, and sometimes it’s good to indulge the inner child, especially with such a large menu of Disney magic available on Disney+. While some of the more cynical and austere adults might see only a glorified collection of cartoons and other animated material, the platform features a healthy collection of series that adults shouldn’t sleep on.

Bluey is a Disney Junior show directed at very young children but it has a completely separate audience that most don’t think about, which are the parents of those young children. While Bluey, her sister Bingo, and all their friends have their adventures, the adults in the show actually behave a lot more like real parents rather than some cardboard grownup figure seen in other children’s media.

From the memes to the fan theories on TikTok, it’s clear that the adult audience for Bluey rivals that of the younger one, especially when Bluey’s dad’s antics are discussed. He’s not on Goofy’s level, but Bandit is a top-tier cartoon dad.

Since Rocket and his arboreal companion are arguably the faces of the Guardians of the Galaxy, it makes perfect sense that they would get their own spinoff. The series is a short-but-sweet overarching adventure that sees Rocket and Groot going after various bounties to help pay for a new spaceship, but with plenty of screwball antics along the way.

Kids will appreciate the animated comedy, but adults will definitely appreciate the stylish animation that obviously takes from Jake Parker’s work in the Marvel comics. It’s fast-paced, funny, and everything a Guardians fan could expect from the pair when left to their own devices.

Baymax is definitely more than worthy of his own animated TV series but until Baymax! premieres, fans young and old can get more comedic and emotional moments from Big Hero 6 in this animated series. Of course, younger viewers will love the return of their favorite characters from the 2014 film, but adults might find something a little older to enjoy about it.

The series definitely evokes a familiar feeling derived from those classic Saturday morning cartoons of the late ’80s and 90s, though with some updated animation. A group of plucky young superheroes teaming up with a giant robot to bring down the forces of evil definitely sounds like the plot for a classic cartoon show.

As Walt always said, it was all started by a mouse. And no cartoon binge-fest would be complete without at least one appearance from Mickey Mouse himself. Mickey will always be a favorite no matter how old his audience is, but Paul Rudish’s take on the character has truly brought the character back to his roots.

The newer Mickey Mouse shorts feel like they follow the classic formula of the ones in the ’40s and ’50s, but with enough fan service and easter eggs to cater to a more adult audience. Kids will love the standard Mickey and Minnie fun, but adults will love the references to Fantasia, Jumanji, and even The Black Cauldron.

Don’t be fooled by the presence of a certain willy-nilly silly old bear deceive, Pooh’s animated series from the late ’80s had the Hundred Acre crew branching out beyond their cozy homes in the forest. Some episodes might feature them having a picnic in the woods, others might have them fighting monsters under the bed.

If that sounds strange, it’s because it is. This series really allowed Pooh’s adventures to push the envelope and expand the character’s imagination. If adults don’t watch it simply for nostalgia, they can surely enjoy how weird Pooh can get.

The original series will always be a classic, but the 2017 series took what made its predecessor good and made it great. From expanding the characters of Huey, Dewey, and Louie to making Webby into more of a tolerable character to giving Scrooge a heroic character arc and even inviting Donald in on the action, the show simply made all the right moves.

It’s one thing to make a show that kids will adore, but it’s another to get the adults on board as well. The writing is sharp, the jokes appeal to both age groups, and the adventures have a surprising amount of danger as well. All in all, it’s simply a well-rounded series that could have gone on for at least one more season.

Though it’s not technically Disney-made, it is Disney-owned. If Attack of the Clones left a bad taste in viewers’ mouths, Clone Wars will definitely ease those tempers. For an animated series, the saga presented truly made excellent use of the lore, world, and characters of the source material that inspired it.

While its art style might not be everyone’s favorite, the stories, action, and character development are everything a fan could possibly expect from the space opera they know and love. The Force is definitely strong with this one.

If fans prefer Stormtroopers over Clone Troopers, then they can’t go wrong with Star Wars: Rebels. This series bridges the periods between the third and fourth chapters of the Star Wars franchise and it carries all the classic motifs and themes of the original trilogy, as well as some fresher material for a new generation of Padawan.

Ezra Bridger and the rest of the crew of the Ghost are the seeds that sprout the Rebellion in the original trilogy, long before C3-PO and R2D2 laid eyes on Luke Skywalker. What unfolds is a chapter in the Star Wars mythos that fans both new and old can enjoy together.

There’s no question that Gravity Falls is easily one of the most talked-about Disney series in recent years. With a large and twisted storyline loaded with plot twists, magical creatures, and arguably one of Disney’s most dangerous animated villains ever put on TV. Simply put, there’s more than enough for a wider audience to enjoy, especially adults.

From the mystery of the journals to the frequent odd and supernatural happenings that plague the town of Gravity Falls, it’s a few shades darker than most kids’ shows go. All the more reason for a more mature audience to at least take a little bit of interest.

Of course, if there’s one animated show from Disney nobody should skip, it’s Gargoyles. This incredible action-packed saga from the ’90s is just as gripping and entertaining now as it was then. Not only is it loaded with tons of great performances and storylines, but it has a design and depth that could rival something like Batman: The Animated Series.

Goliath and the rest of his gargoyle clan protect the city of New York from threats both mortal and magical as they live as stone by day and heroes by night. While it might draw more older kids in, adults will definitely want to stick around whether they grew up with the show or not.

NEXT: The 10 Best Disney+ Original Series From 2021, Ranked By IMDb

Zach Gass is a writer from East Tennessee with a love for all things Disney, Star Wars, and Marvel. When not writing for Screen Rant, Zach is an active member of his community theatre, enjoys a variety of authors including Neil Gaiman, C.S. Lewis, and J.R.R. Tolkein, and is a proud and active retro-gamer. 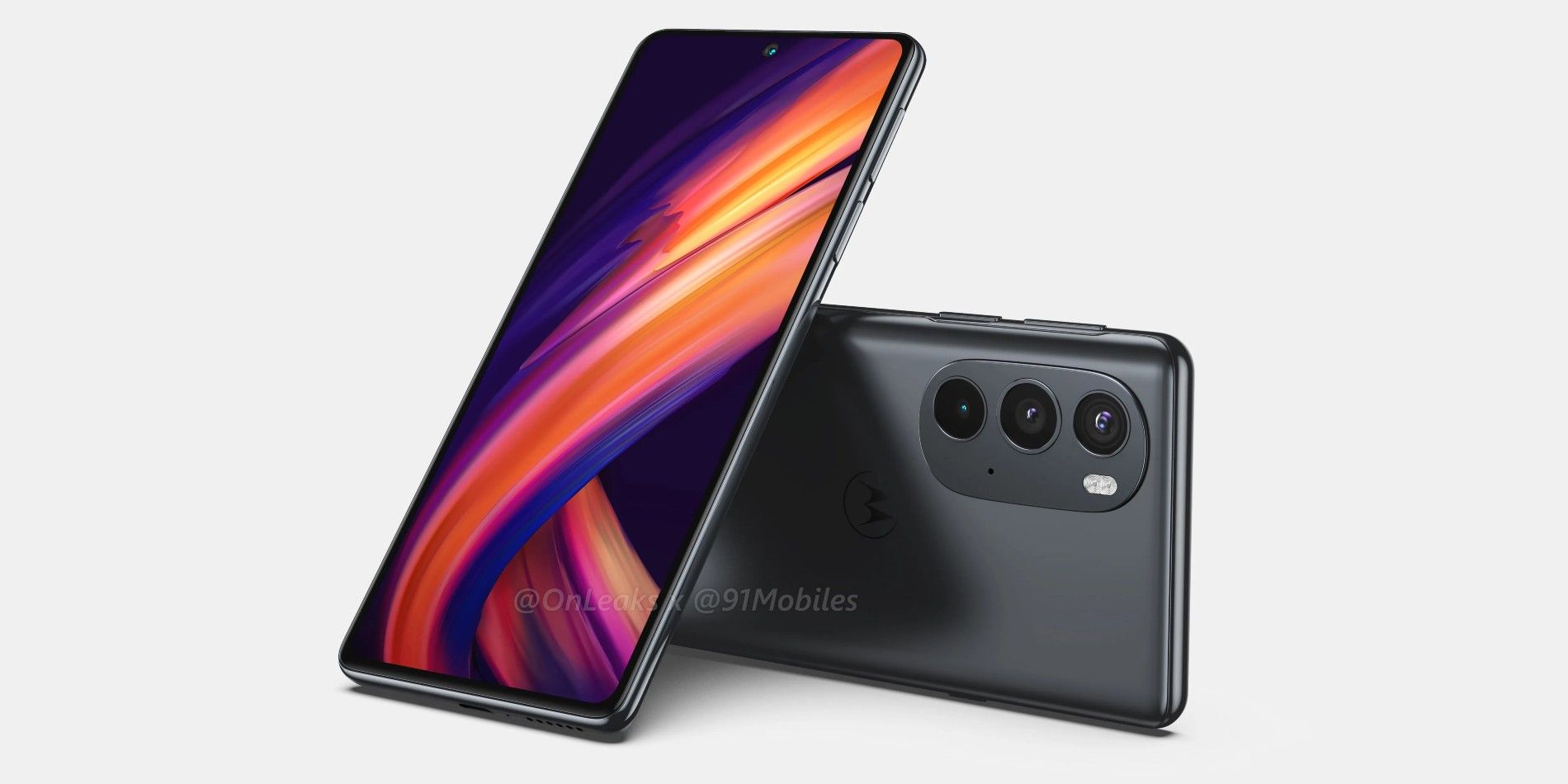 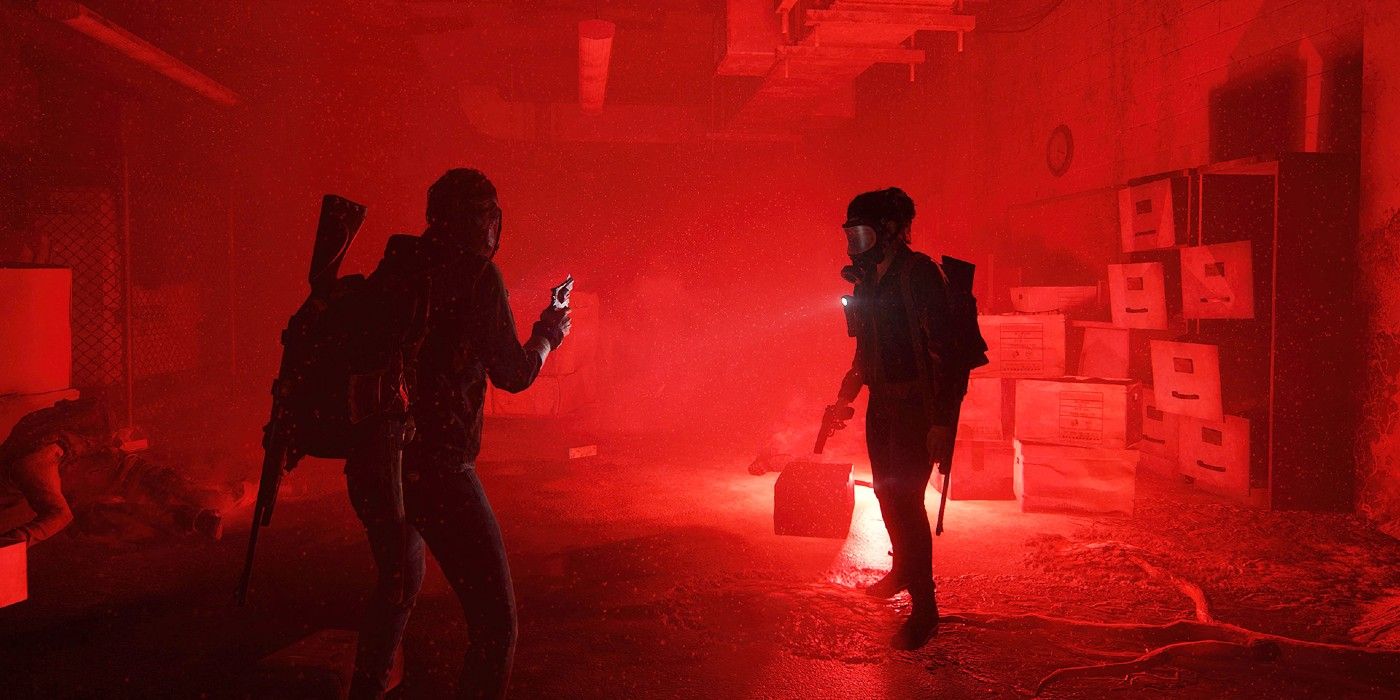 TLOU2 Multiplayer Will Have Microtransactions, Could Be Free-To-Play 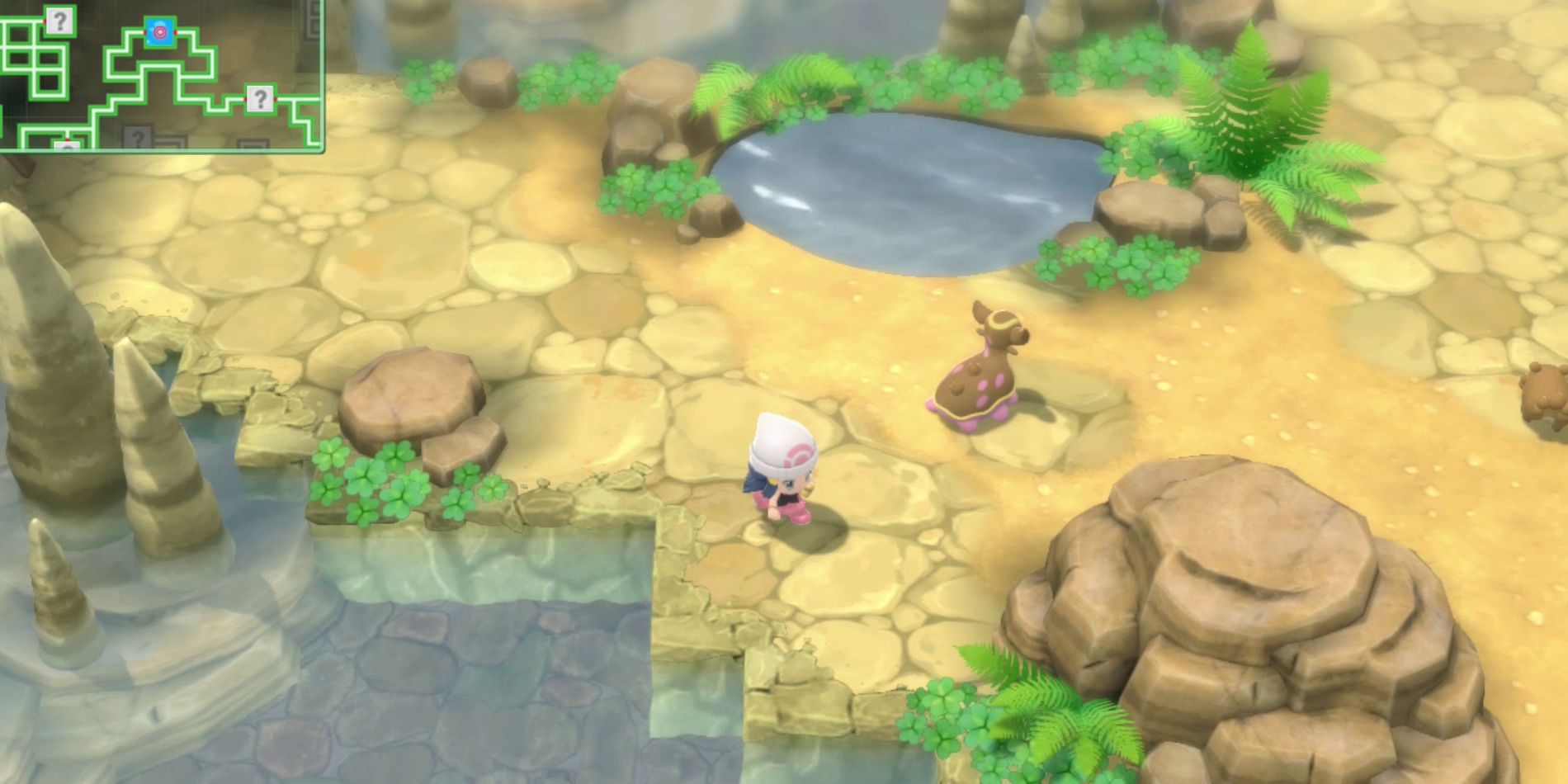 Pokémon Legends: Arceus Can Have Its Own BDSP-Style Grand Underground