Ahead of the Destiny 2 Witch Queen expansion, Bungie has announced that players will be power floor buffs so they are ready for new challenges.

Destiny 2 is giving all its players a buff to prepare them for the upcoming launch of its Witch Queen campaign. Although Destiny 2 has been out for a while, regular updates and the addition of supplemental campaigns have kept the game fresh and interesting for long-time players as well as expanding the available content for latecomers. Many of these bonus campaigns must be purchased in order for players to gain access to them but once the game has you hooked, the content is well worth the price.

The newest campaign coming to Destiny 2 is the Witch Queen, featuring the villain Savathûn. Although the expansion is brand new and this will be players’ first chance to pit themselves against the Witch Queen, longtime fans of the Destiny franchise have heard this name before. In Destiny: The Taken King players fought against the Hive god Oryx, Savathûn’s brother. In the course of that game, players became aware of Savathûn and now, seven years after that game’s release they will be finally given their chance to take her down.

Early today, a senior community manager at Bungie, dmg04, tweeted a screenshot showing that Destiny 2 will be bumping the game’s power floor up to 1350, even for players that have been taking a break in recent days. The buff will be released on February 22nd concurrently with the release of the Witch Queen campaign and the game’s Deluxe edition and 30th-anniversary bundle. Dmg04 says that this announcement is so that every player is aware that they will be good and ready to take part in the Witch Queen if they are so inclined.

Friends, help blast this far and wide during our final weekend before launch.

Even if you’ve taken a break from Destiny 2, we’ll be bumping up the power of your gear to get your straight in to the Witch Queen campaign on Tuesday. pic.twitter.com/TqQezEN3Sa

These adjustments are fairly standard fare with the release of new campaigns but it is still exciting and good to know that the buff will apply even to recently inactive players. While any player who signs in will get the initial 1350 bump, players will need to play through a good chunk of the campaign and some end-game material to reach the soft-cap of 1500. The hard-cap on power is 1560 which can be reached through raiding etc.

Bungie wants players ready to rock and roll when the new campaign comes out and they are handing out the buffs to prove it. With these new buffs, there is no need to grind up to par to strike out on The Witch Queen. Witch Queen is the first campaign to be added to Destiny 2 since Beyond Light dropped in 2020, so players should be thrilled to see the new content on the horizon.

Next: Destiny 2: How to Get the Ager’s Scepter Catalyst (& What it Does)

90 Day Fiancé: What Happened To Caleb & Alina After Their Painful Break-Up 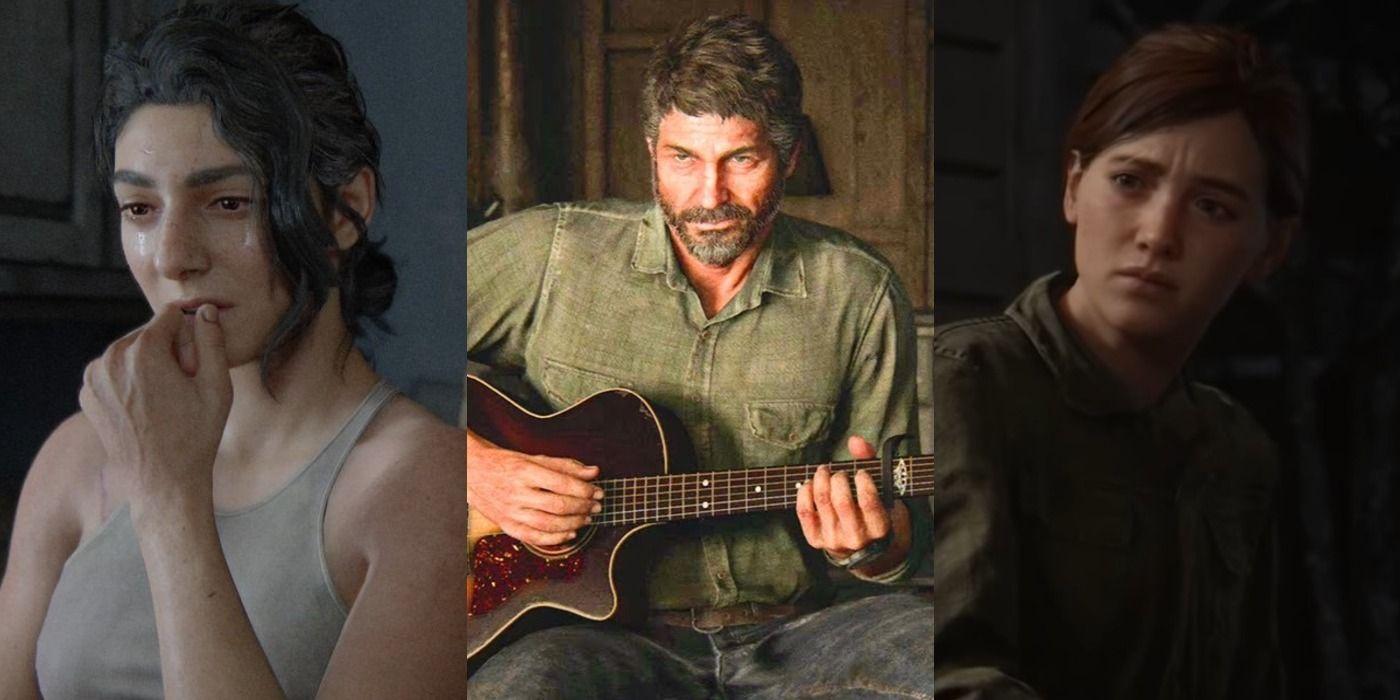 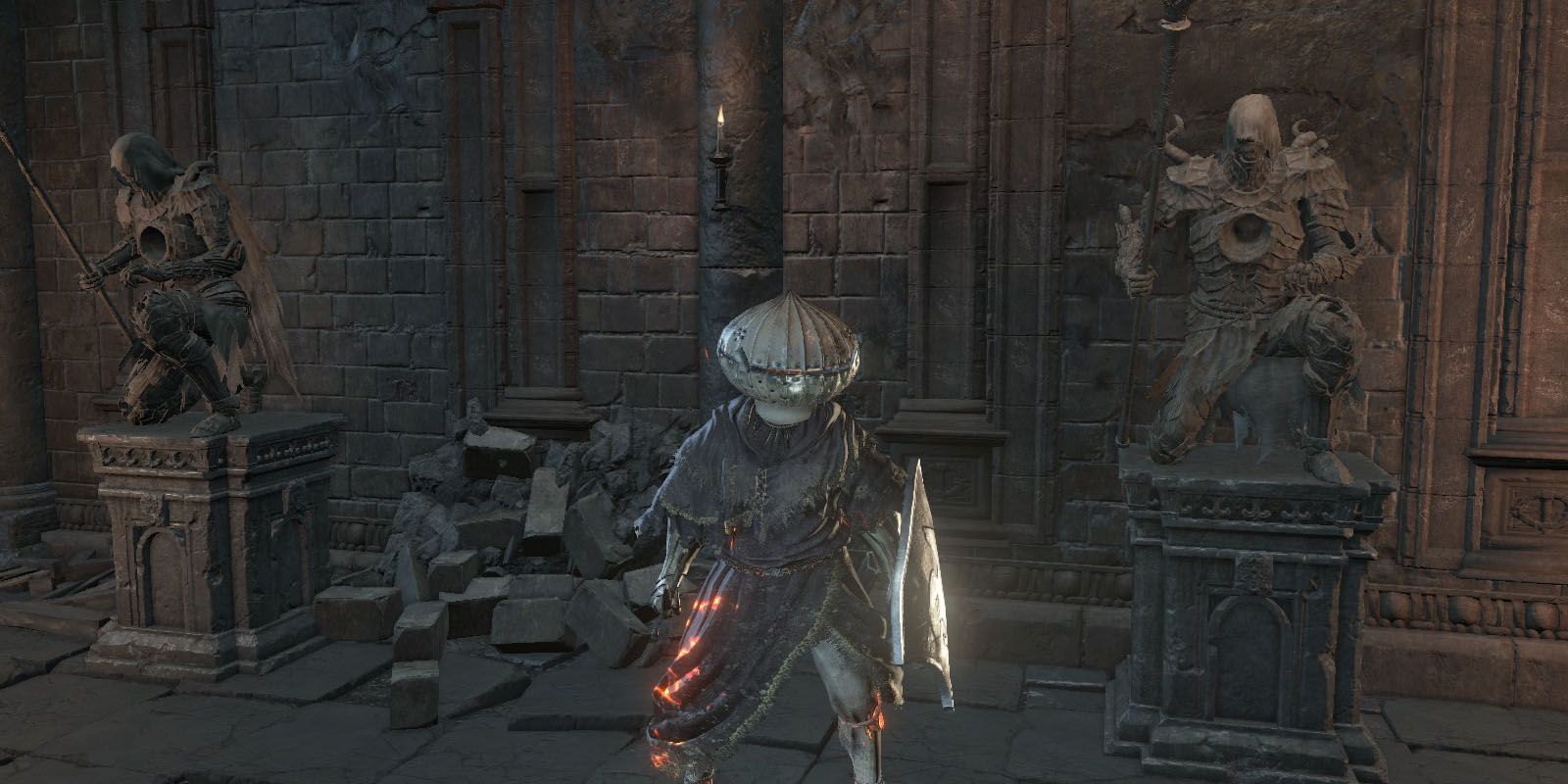 Dark Souls 3: How to Unlock the PvP Arena 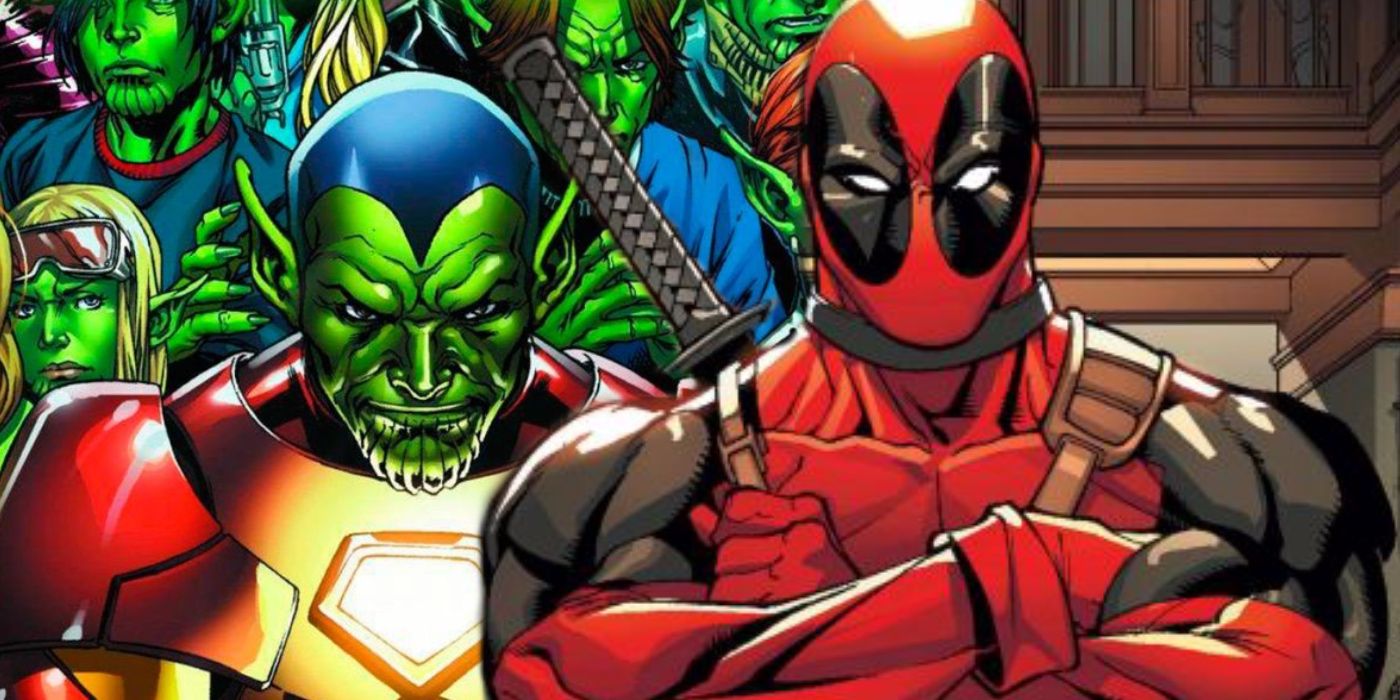 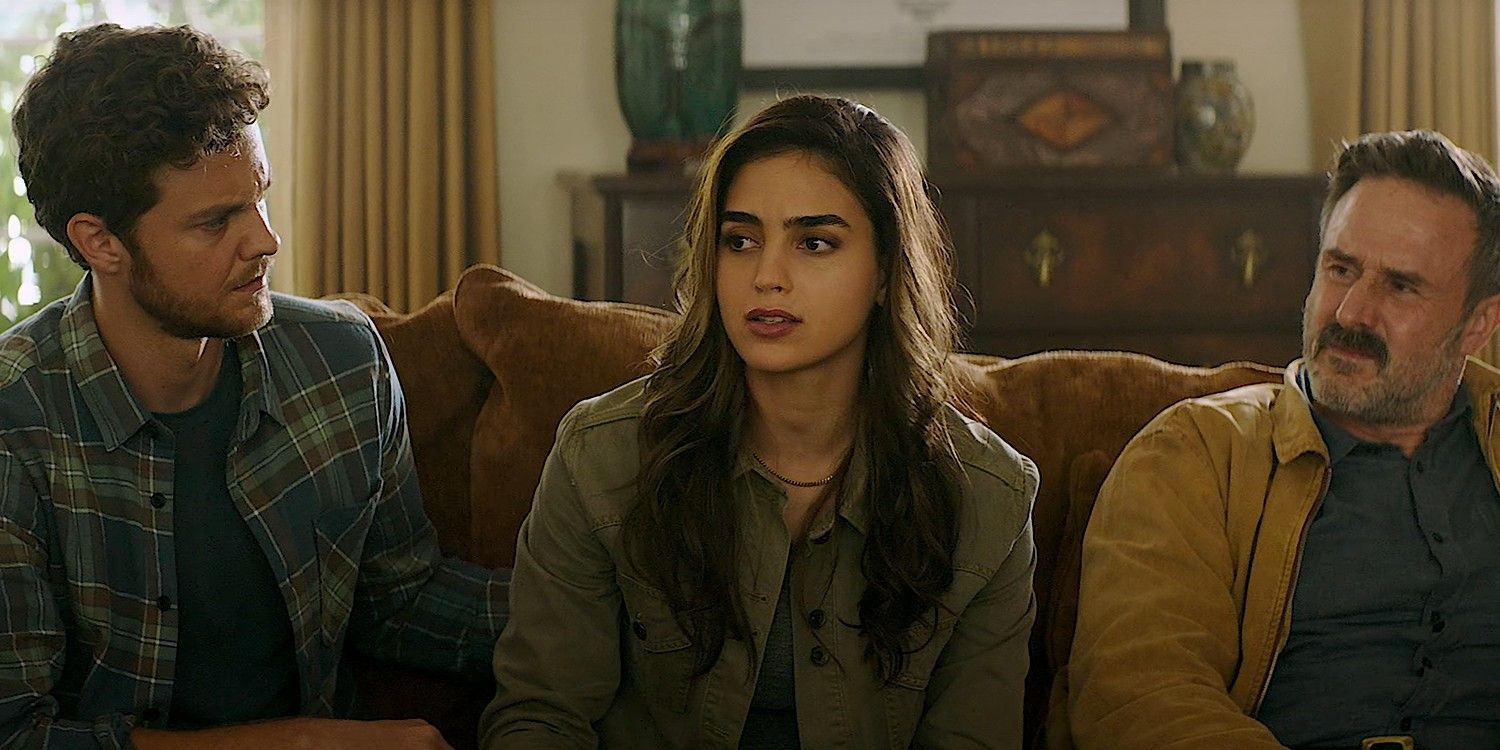 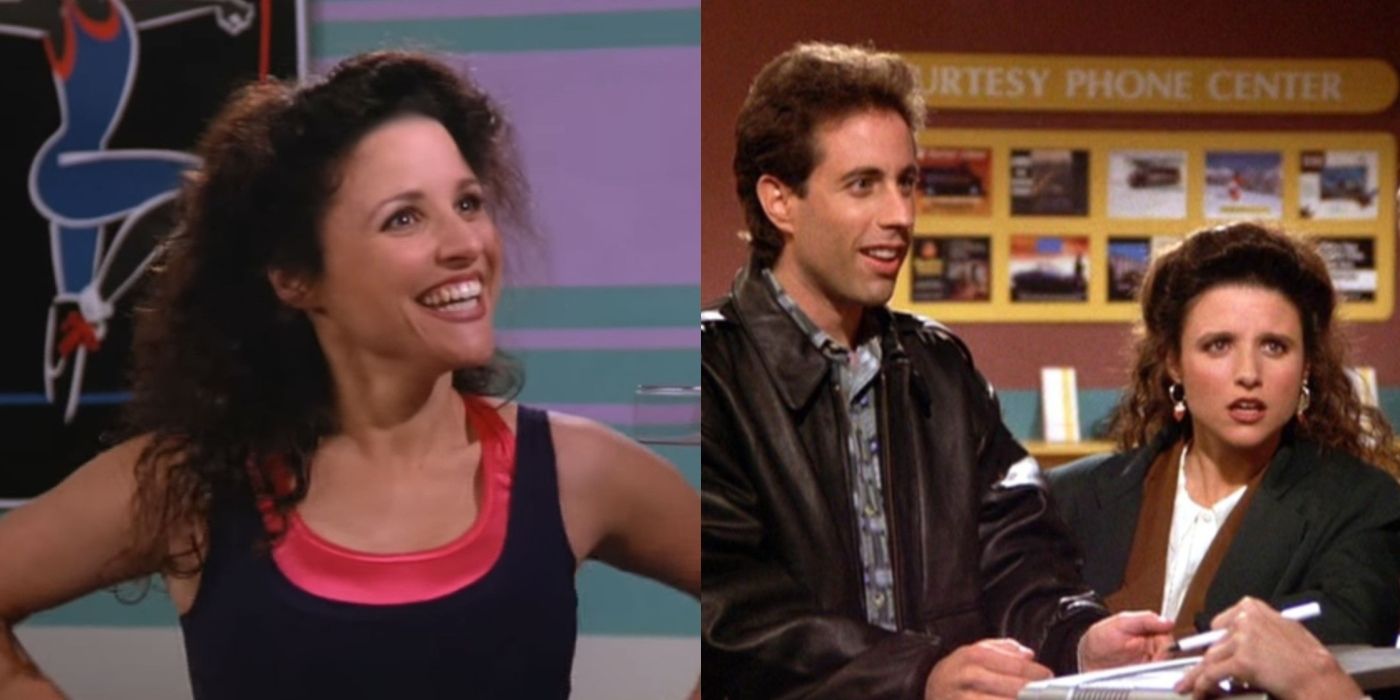 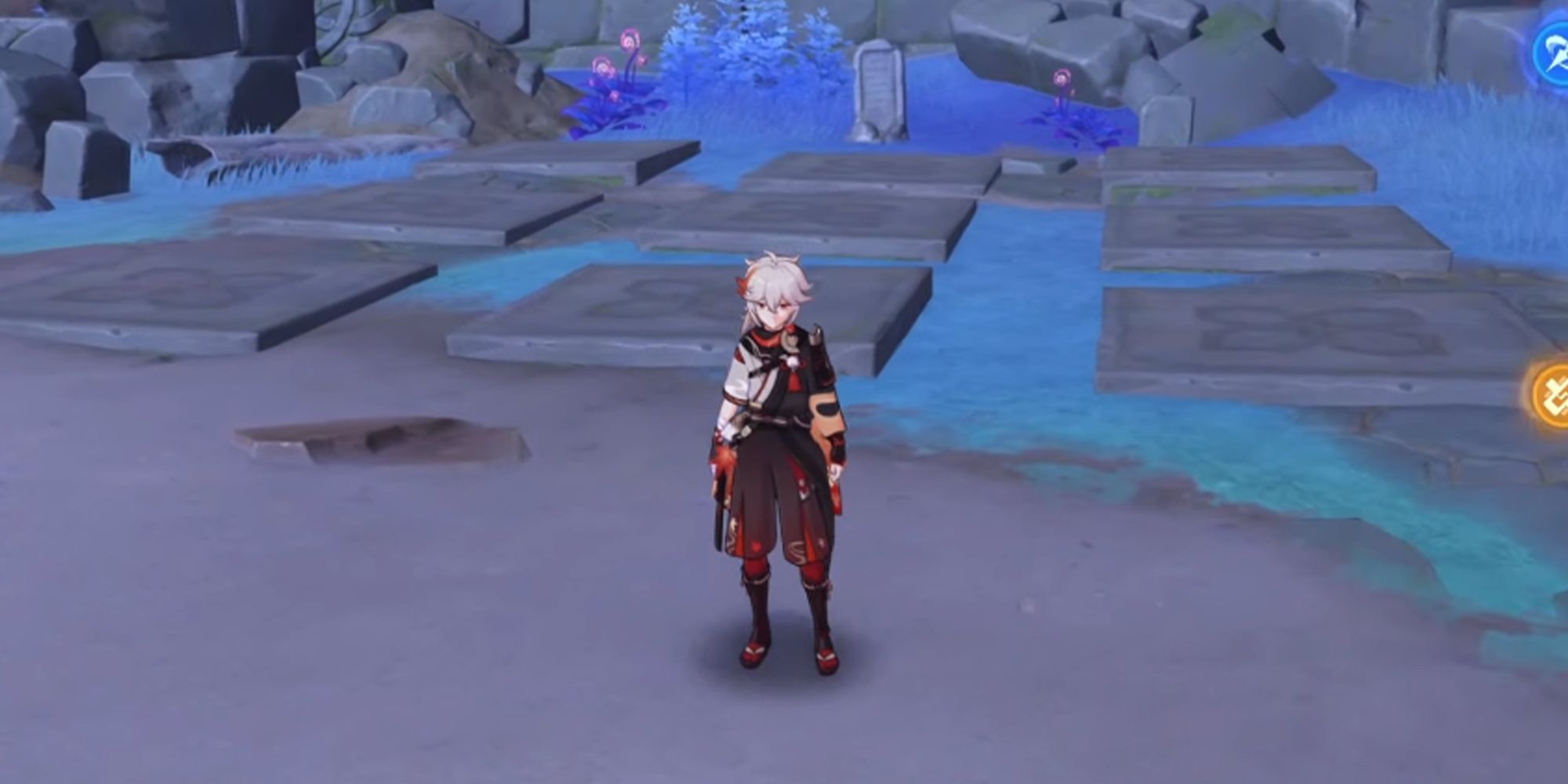 Genshin Impact: That Which Is Different Shall Be Illuminated Meaning