Denzel Washington watched Tenet at Christopher Nolan’s house and says it was a “weird” experience. The sci-fi-action blockbuster is the most recent of the popular English director’s films to hit the big screen, though it did so under notorious circumstances in late-Summer 2020. Intended by Nolan to encourage pandemic-hesitant audiences back to movie theaters, the film underperformed at the box office and likely played a role in Warner Bros.’ decision to release their entire 2021 blockbuster slate day-and-date on HBO Max.

Tenet stars John David Washington, son of the aforementioned Oscar-winning actor, as the Protagonist, a CIA agent who is let in on a conspiracy involving the development of technology than can reverse the flow of time. Learning of an ongoing war between factions in the present and the future that threatens to destroy the world as he knows it, the Protagonist is paired up with Robert Pattinson’s Neil to take down Russian oligarch Andrei Sator (Kenneth Branagh), who is communicating with their enemies in the future. While reviews for Tenet were largely positive, it is considered one of his most divisive films, with viewers either frustrated by the convoluted narrative or enthralled by the thrilling action it facilitates.

Related: Tenet: Why The Protagonist Doesn’t Have A Real Name

Asked about his experience with Tenet by Kevin McCarthy while doing press for The Tragedy of Macbeth, Washington reveals he first saw the film in Nolan’s private movie theater, which contributed to an already strange experience. Describing the movie as “too weird,” he clarifies that watching his son lead the film was surreal, particularly given how alike they sound. When compounded on the movie’s story, Washington’s brush with Tenet was “a lot.” Check out the actor’s full quote below:

You know, it was too weird. First of all, we went to Chris’ house, screened it in his theater. So, I’m sitting here now, now I’m watching my son starring in a Christopher Nolan movie in Christopher Nolan’s house. So, there was a lot going on, you know? I’m looking at my son, and I’m like, ‘He sounds like me.’ Like, ‘Of course he sounds like you, stupid, he is…’ You know, there were so many things that I was experiencing that… you know, as a father.

The added familial element of Washington’s screening would certainly have made the viewing experience even more of a challenge, as any distraction from the film’s storyline can make it difficult to follow. The younger Washington even admitted he pretended to have forgotten the Tenet‘s ending in interviews rather than have to try and explain it. Though this understandably turned off many viewers, others were enraptured, and Dune director Denis Villeneuve has even gone as far as calling Nolan’s movie a masterpiece.

The English filmmaker seems to be going in a very different direction with his next project, Oppenheimer. The biopic about physicist and Project Manhattan-member J. Robert Oppenheimer should be a more grounded affair than the high-octane Tenet, though Nolan could employ his technical skills to creating a fascinating visualization of an atomic bomb detonating. Even if the star-studded affair includes some WWII sequences, however, Oppenheimer should at least be a lot easier for audiences to follow.

Next: Why It’s Good Christopher Nolan’s Next Movie Won’t Be A Sci-Fi

Alex is a Movie/TV News Editor & Writer at Screen Rant. After graduating from Brown University with a B.A. in English, he spent a locked-down year in Scotland completing a Master’s in Film Studies from the University of Edinburgh, which he hears is a nice, lively city. He now lives in and works from Milan, Italy. 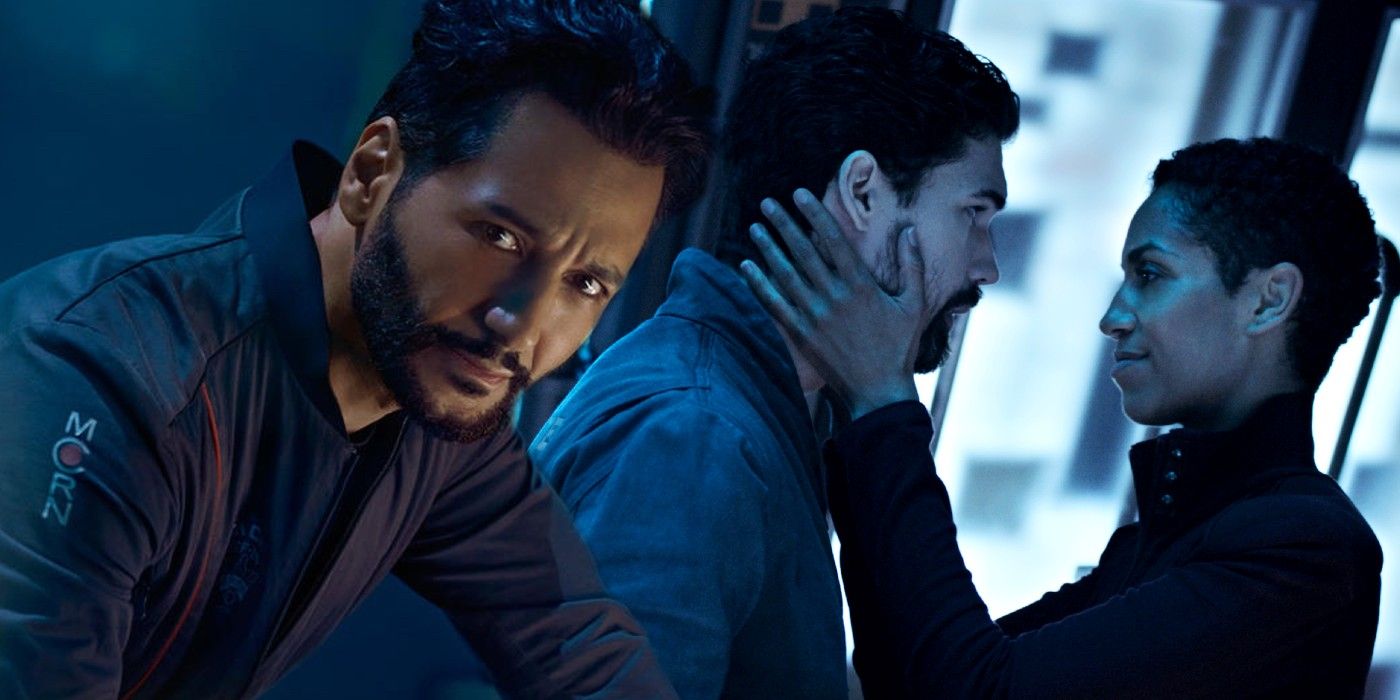 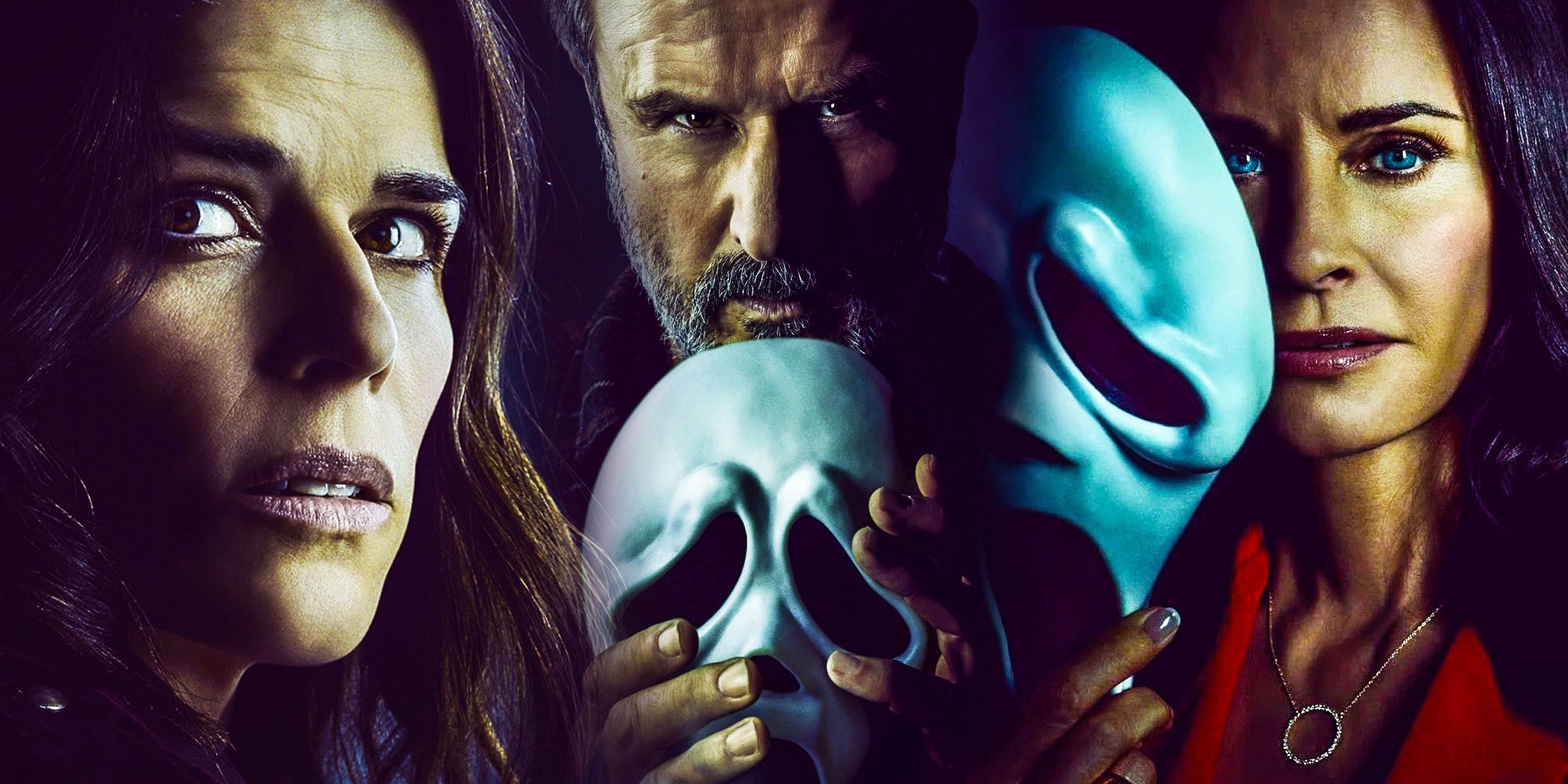 Everything We Know About Scream 6 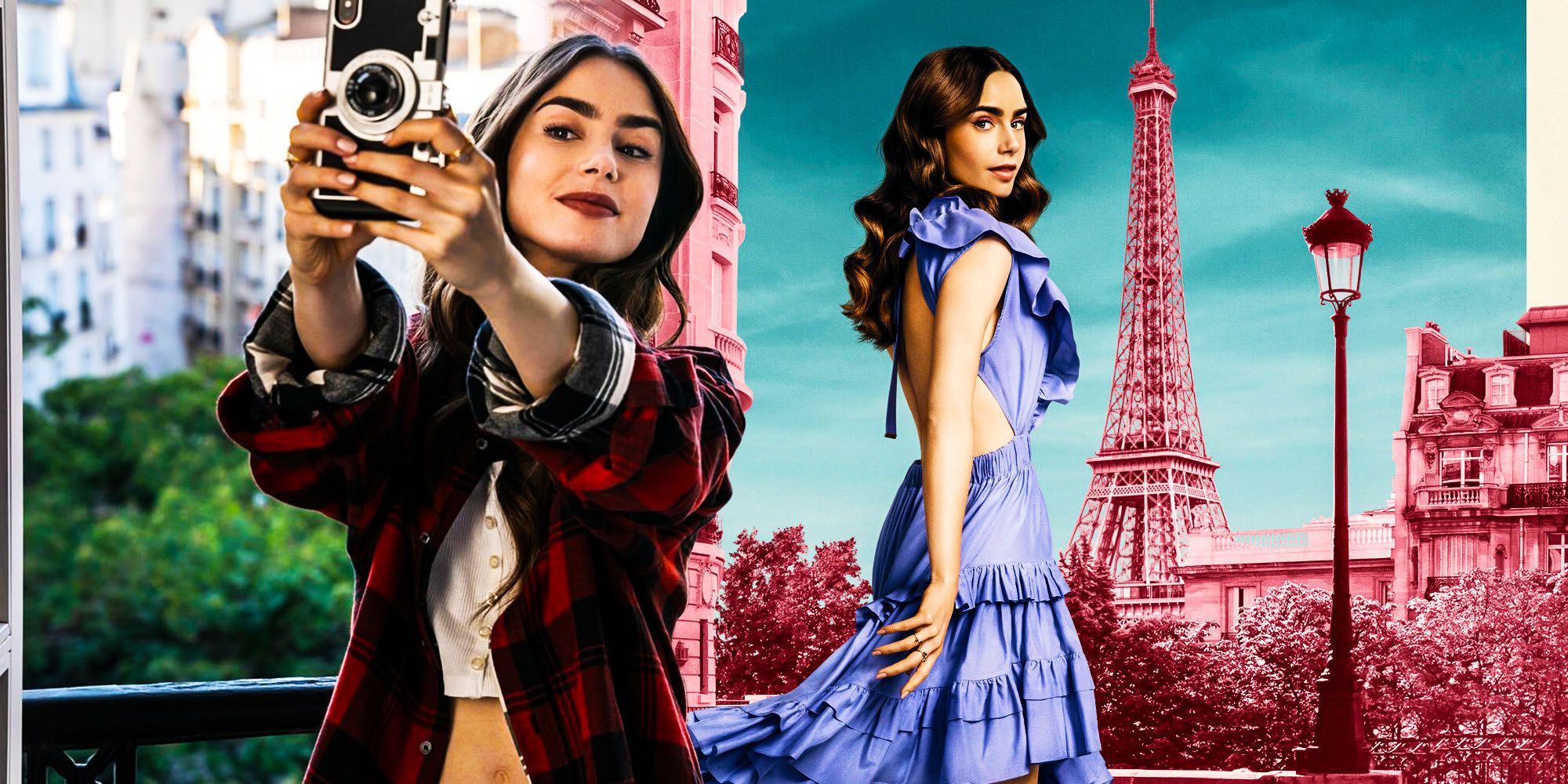 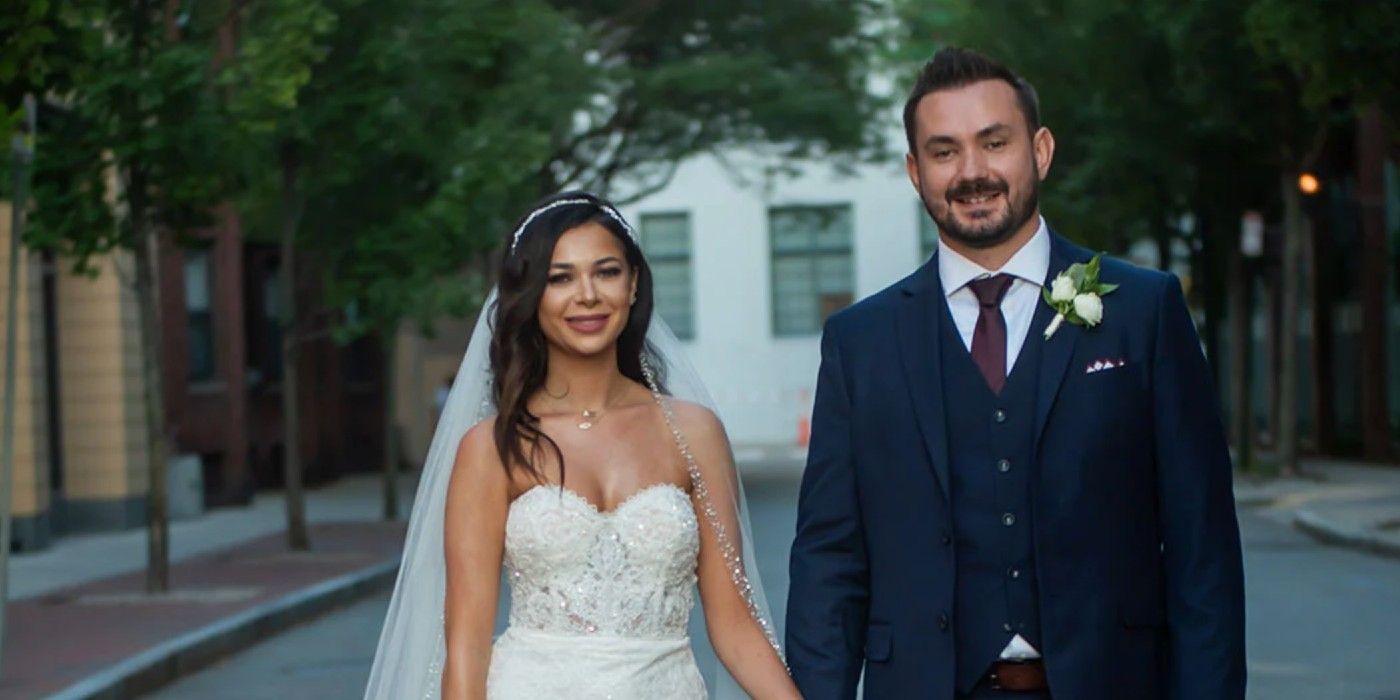 Married At First Sight: Why Producers Set Alyssa & Chris Up For Disaster

Mortal Kombat Creator Sheds Some Light On Johnny Cage, And I’m Still Wondering Why He Isn’t In The New Movie