Dedication to the craft! Ghosts’ Rose McIver is happy to finally be portraying someone that looks like her — especially after channeling the undead for so long on iZombie.

“I have a very fast makeup. I mean, Sam is essentially Rose with kind of curlier hair,” McIver, 33, exclusively told Us Weekly during the 2022 Paramount Upfronts on Wednesday, May 18. “That’s not hard for me, but I did iZombie for many years where I had a full transformation.”

However, while the New Zealand native’s Ghosts character may be rocking easy looks, her costars aren’t quite so lucky — something McIver finds pretty entertaining.

“There is kind of a moment of smugness, I would say, when I get to go through the makeup chair in sort of 15 minutes and the rest of the ghosts are in it for hours,” she joked, adding, “I mean, I really feel for them.”

As for which of her spirited castmates is unluckiest in the costume process, McIver told Us that Sheila Carrasco, who plays Flower, is “the most transformative but she credited her costar for how well she brings the character to life.

“She has this big, crazy wig that she wears in the show and she really physically inhabits that character in such a cool way that I think it’s a pretty marked difference from who she really is,” the A Christmas Prince star explained.

The CBS hit, which debuted in October 2021, was recently renewed for a second season and is an adaptation of a BBC series of the same name. The show follows a newlywed couple as they move into an abandoned country home-turned-B&B that is inhabited by various ghosts.

While the first season of the supernatural comedy concluded with Sam and her husband, Jay (Utkarsh Ambudkar), falling through termite-infested floorboards, McIver promised that season 2 has plenty of laughs planned ahead — and a few surprises, too.

“The B&B is open, finally. It’s been a journey to get there, but I know that we will be having a guest of the week,” she hinted Wednesday. “There’ll be people coming through that we’re able to kind of challenge the rest of the ghosts with. So, there will be new perspectives, hopefully, and some really good cameos.”

Earlier this month, Asher Grodman, who plays pantsless Wall Street mogul (and ghost) Trevor on the show, also teased that there are exciting things to come for the hit sitcom.

“Our cast is amazing,” he gushed exclusively to Us at the time. “The show is fun, the writing is really smart and can also get you teary sometimes. I’m part of an amazing team.”

The first season of Ghosts is now streaming on Paramount+.

Nick Cannon’s Big Family! What His Partners Have Said About His Parenting 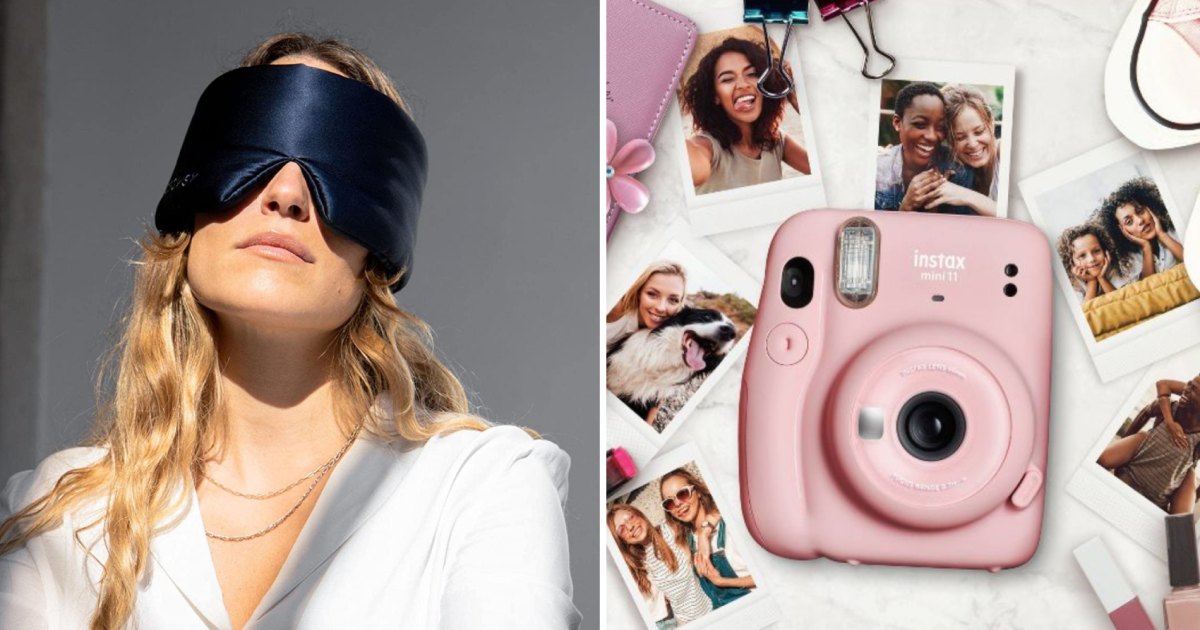