WASHINGTON — President Biden’s decision on Monday to try to align with Asian partners to form an economic bloc against China comes at a moment of frustration over his administration’s economic approach to Beijing, with some White House advisers pushing the president to move away from the Trump-era policies he criticized and others arguing that Mr. Biden risks being seen as weak on China if he relents.

Some officials have grown frustrated that U.S. trade relations with China are still defined by policies set by President Donald J. Trump, including tariffs imposed on more than $360 billion of products and trade commitments made during a deal the United States and China signed in early 2020.

Concerns about the United States’ economic approach to China have taken on new urgency amid rapid inflation. Treasury Secretary Janet L. Yellen and other officials have argued that the full suite of tariffs served little strategic purpose and could be at least partly lifted to ease the financial burden on companies and consumers.

But those ideas have met pushback from other senior administration officials, such as some top White House aides, the U.S. trade representative and labor groups. They argue that removing the tariffs — which were put in place to punish China over its economic practices — would constitute unilateral disarmament given that Beijing has yet to address many of the policies that prompted the tariffs in the first place. With the midterm elections looming, some administration officials are worried that removing tariffs would make Democrats vulnerable to political attacks, according to interviews with more than a dozen current and former officials.

The business community is also losing patience with the absence of a clear trade strategy nearly a year and a half into Mr. Biden’s presidency. Executives have complained about a lack of clarity, which they say has made it difficult to determine whether to continue investing in China, a critical market.

The challenges in figuring out how to confront Chinese trade practices have become harder amid Russia’s invasion of Ukraine. The United States was originally moving toward making changes to its trade relationship with China in early 2022, a senior administration official said, but with Beijing aligning with Moscow, Mr. Biden felt it was prudent to see how events unfolded in Ukraine with respect to the global economy and U.S. allies.

Some elements of the administration’s trade strategy are becoming clearer this week. Mr. Biden announced in Japan on Monday that the United States would begin talks with 12 countries to develop a new economic framework for the Indo-Pacific region. The countries would aim to form a bloc that would provide an early warning system for supply chain issues, encourage industries to decarbonize and offer U.S. businesses reliable Asian partners outside China.

The framework would not contain the binding commitments for market access that are typical of most trade deals, which have proved to be a hard sell for many Democrats after the United States withdrew from the Trans-Pacific Partnership, President Barack Obama’s signature trade agreement.

U.S. officials say their goals for the framework will be ambitious and include raising labor and environmental standards and creating new guidelines for how data flows between countries. But some analysts have questioned whether the framework can encourage those changes without offering Asian countries the U.S. market access that is typically the incentive in trade pacts. And U.S. labor groups are already wary that some commitments could lead to further outsourcing for American industries.

The framework also does not try to directly shape trade with China. Many Biden administration officials have concluded that talks with China have proved largely fruitless, as have negotiations at the World Trade Organization. Instead, they have said they would try to confront China by changing the environment around it by rebuilding alliances and investing more in the United States, including through a $1 trillion infrastructure spending bill.

Senior U.S. officials hold a similar view as their counterparts in the Trump administration that the world’s dependence on the Chinese economy has given Beijing enormous strategic leverage. A classified China strategy that was largely finished last fall argues that it is important for U.S. security to delink some industries and diversify supply chains, people familiar with the strategy say.

The administration was supposed to offer a glimpse of the classified strategy in a major speech laying out economic and security goals for China, which Washington officials and China experts expected to occur last fall. The White House first considered having Mr. Biden deliver the speech but settled on Secretary of State Antony J. Blinken.

Yet the speech — which revolves around the slogan “Invest, Align and Compete,” according to those familiar with it — has been delayed for several reasons, including the war in Ukraine and Mr. Blinken contracting Covid this month. Some China experts in Washington have interpreted the delays as another sign of uncertainty on China policy, but U.S. officials insist that is not true.

Mr. Blinken is expected to give the China speech shortly after he and Mr. Biden return from Japan, say people familiar with the planning.

The speech avoids explicitly addressing how the administration will deal with Mr. Trump’s tariffs, they say. Businesses have long complained that they hurt U.S. companies and their consumers rather than China. That concern has taken on new urgency given that prices are rising at their fastest rate in 40 years, creating a political problem for the White House, which has struggled to explain how it can alleviate soaring costs other than relying on the Federal Reserve.

But Republicans and Democrats who want more aggressive policies toward China — and some American companies that do business there — would try to draw blood if Mr. Biden eases the tariffs.

“We need to rebuild American industry, not reward companies that keep their supply chains in China,” Senator Marco Rubio, Republican of Florida, said this month after voting against a legislative amendment allowing carve-outs to the tariffs.

At a news conference in Japan on Monday, Mr. Biden said he would meet with Ms. Yellen when he returned from his trip to discuss her call to remove some of the China tariffs.

“I am considering it,” the president said. “We did not impose any of those tariffs; they were imposed by the previous administration, and they are under consideration.”

Public rifts among Biden officials have been rare, but when it comes to tariffs, the debate has spilled into the open.

“There are definitely different views in the administration, and they’re surfacing,” said Wendy Cutler, the vice president at the Asia Society Policy Institute and a former U.S. trade negotiator. “There are those who think that the tariffs didn’t work and are contributing to inflation. Then you have the trade negotiator side that says, ‘Why would we give them up now? They’re good leverage.’”

The discussion over how and when to adjust these tariffs mirrors a bigger debate over whether globalized trade has done more to help or harm Americans, and how the Democratic Party should approach trade.

Katherine Tai, the United States trade representative; Tom Vilsack, the agriculture secretary; Mr. Sullivan and others have argued against dropping the tariffs. Ms. Yellen, Commerce Secretary Gina Raimondo, and other officials have pointed out the benefits to companies and consumers from adjusting them, people familiar with the discussions said.

Ms. Yellen has long been a voice of skepticism regarding the tariffs and has grown more frustrated with the pace of progress on trade developments, according to people familiar with her thinking. She made the case last week for removing some of the tariffs as a way to offset rising prices.

“Some relief could come from cutting some of them,” Ms. Yellen said, explaining that the tariffs were harming consumers and businesses. “There are a variety of opinions, and we really haven’t sorted out yet or come to agreement on where to be on tariffs.”

Daleep Singh, a deputy national security adviser, was more blunt in an April 21 webinar. “We inherited these tariffs,” he said, “and while they may have created negotiating leverage, they serve no strategic purpose.”

For products that do not strengthen critical supply chains or support national security, “there’s not much of a case for those tariffs being in place,” Mr. Singh said. “Why do we have tariffs on bicycles or apparel or underwear?”

But labor leaders, progressive Democrats and some industry representatives have made various arguments for maintaining tough tariffs, with several pointing to data showing that imports from China are not the main drivers of inflation.

“For a Democratic president to get rid of tariffs imposed by a Republican and basically give a free handout to the Chinese Communist Party is not something that’s really politically wise in any form,” said Scott N. Paul, the president of the Alliance for American Manufacturing, which represents steel companies and workers.

Economists also believe the impact from removing the tariffs would be modest. Jason Furman, an economist at Harvard University and the former chairman of Mr. Obama’s Council of Economic Advisers, estimates that removing all the China tariffs would shave half a percentage point off the Consumer Price Index, which grew 8.3 percent in April.

Still, Mr. Furman said, when it comes to lowering inflation “tariff reduction is the single biggest tool the administration has.”

The office of the United States trade representative this month started a statutory review of the tariffs and says its approach to analyzing them is on track. “We need to make sure that whatever we do right now, first of all, is effective, and second of all, doesn’t undermine the medium-term design and strategy that we know we need to pursue,” Ms. Tai said in an interview on May 2.

Some Biden administration officials appear to favor an outcome that would lift certain tariffs while increasing other trade penalties on China, a process that would take at least several months. That could happen through a separate investigation under the so-called Section 301 process into China’s use of industrial subsidies. 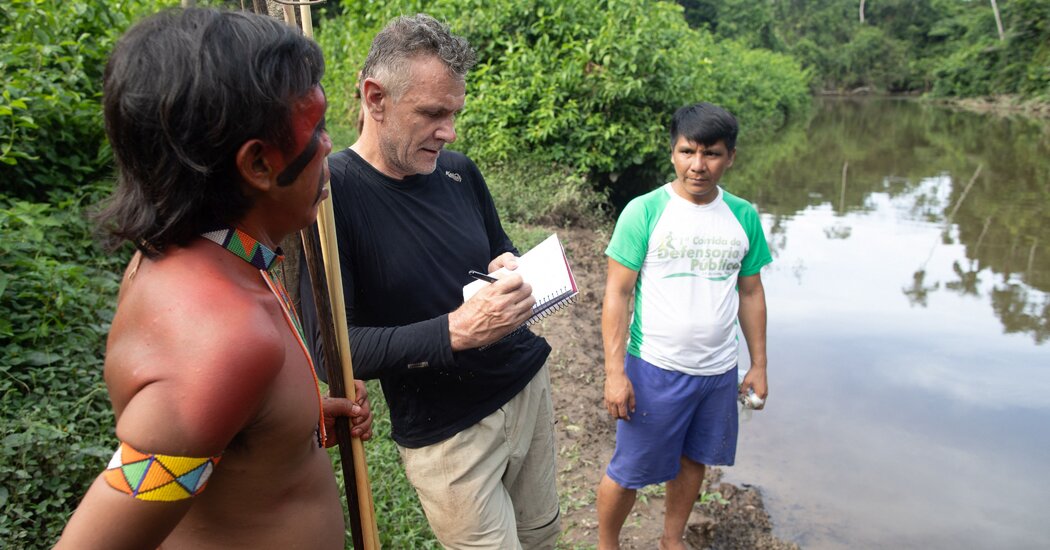 British Journalist and Indigenous Expert Are Missing in Amazon After Threats 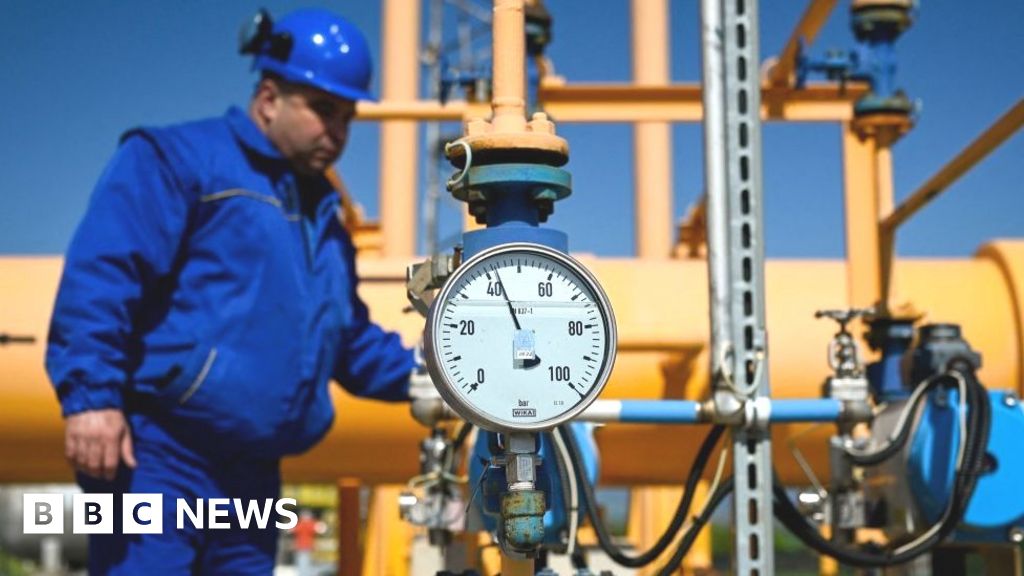 Inside the centre dedicated to combating unseen war threats 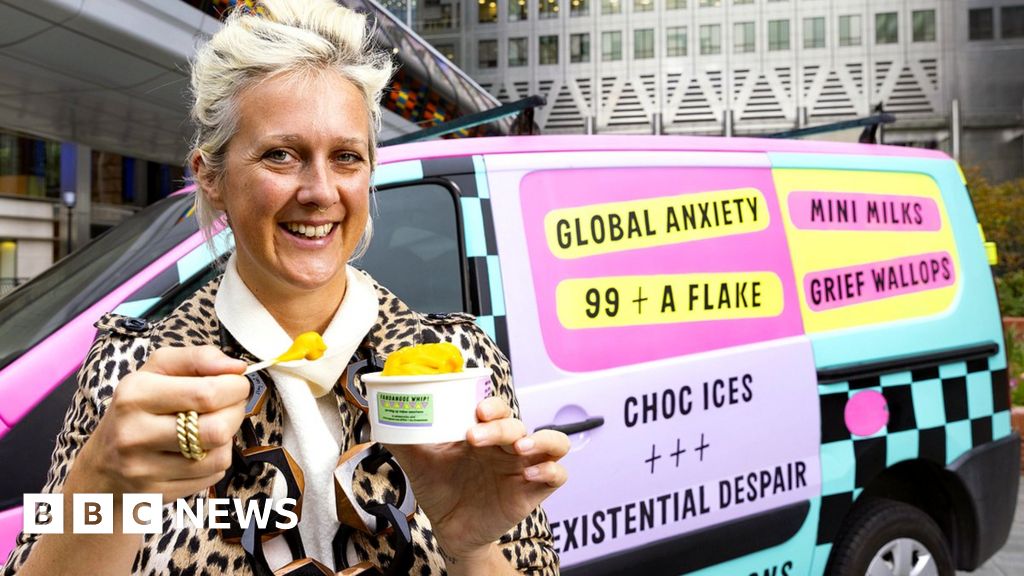 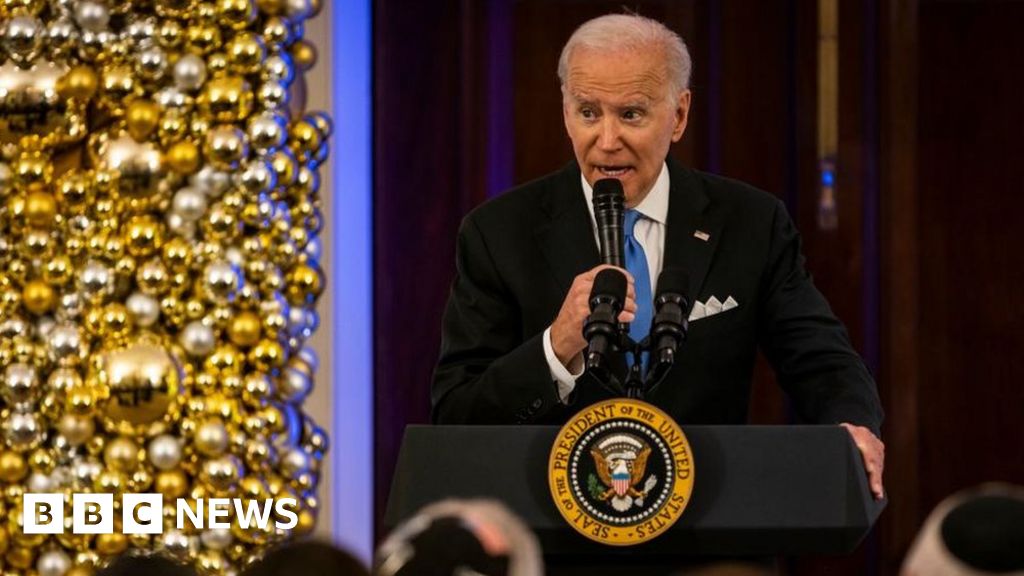 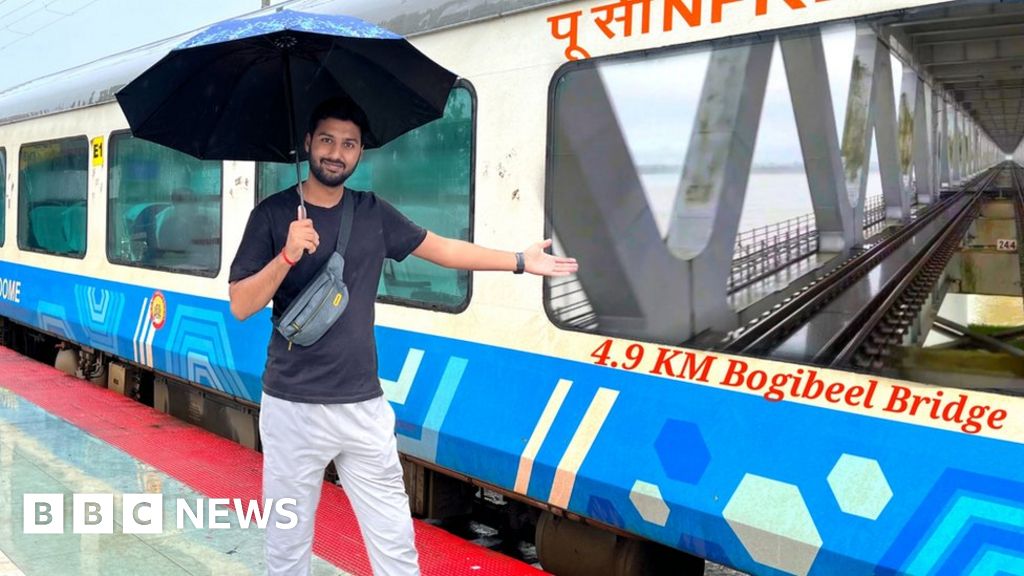 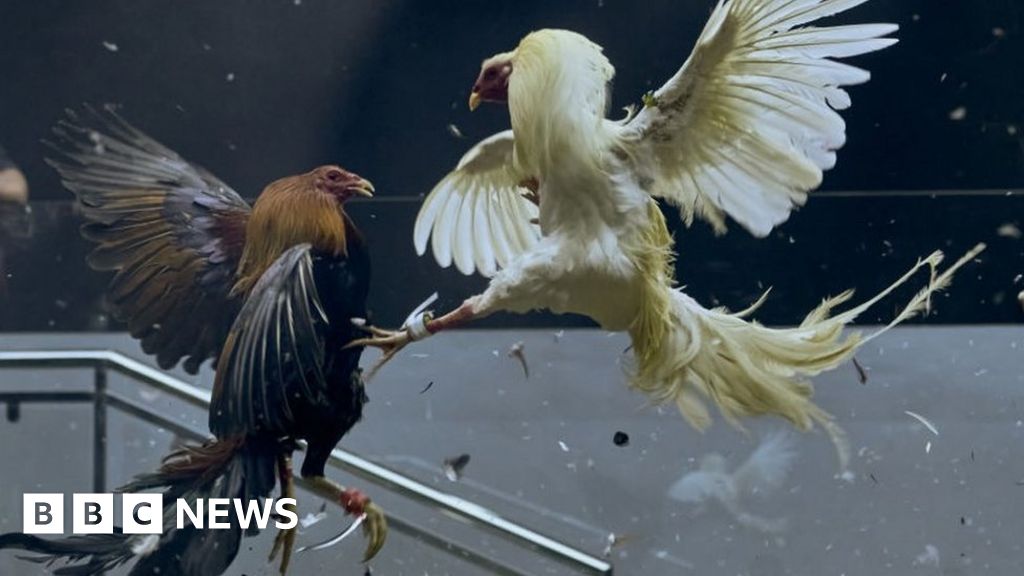