Scotland goalkeeper David Marshall will join Hibernian on a two-year-deal when his contract with Queens Park Rangers ends next month.

The 37-year-old will provide competition to Matt Macey and Kevin Dabrowski at Easter Road as he returns to Scottish football for the first time since 2007.

Marshall joined QPR in January on a short-term deal after falling out of favour under Wayne Rooney at Derby County and soon became No 1 under Mark Warburton before an injury ended his season in March.

Marshall has been named in Steve Clarke’s Scotland squad for the World Cup play-off semi-final against Ukraine, live on Sky Sports, and the UEFA Nations League matches.

Marshall is Lee Johnson’s first signing since he took charge of Hibernian.

The former Sunderland boss, who replaced Shaun Maloney last week, said: “I’d like to offer David a very warm welcome. He’s an excellent goalkeeper and actually a player that I’ve tried to sign before.

“His experience will be invaluable for us both on and off the pitch. It’s vital that our senior players aren’t just great characters, but also help us set the standard around the training ground and on matchdays.

“He is a fantastic addition to this squad, and I’m looking forward to working with him.”

Head of recruitment Ian Gordon added: “We have a young, talented, ambitious team, but we know that if we want to be successful, we need to have a good balance in terms of experience and leadership, and David Marshall fits that mould perfectly.

“He is a real professional, who will push on the other ‘keepers and really help accelerate the development of our younger goalkeepers like Murray Johnson.” 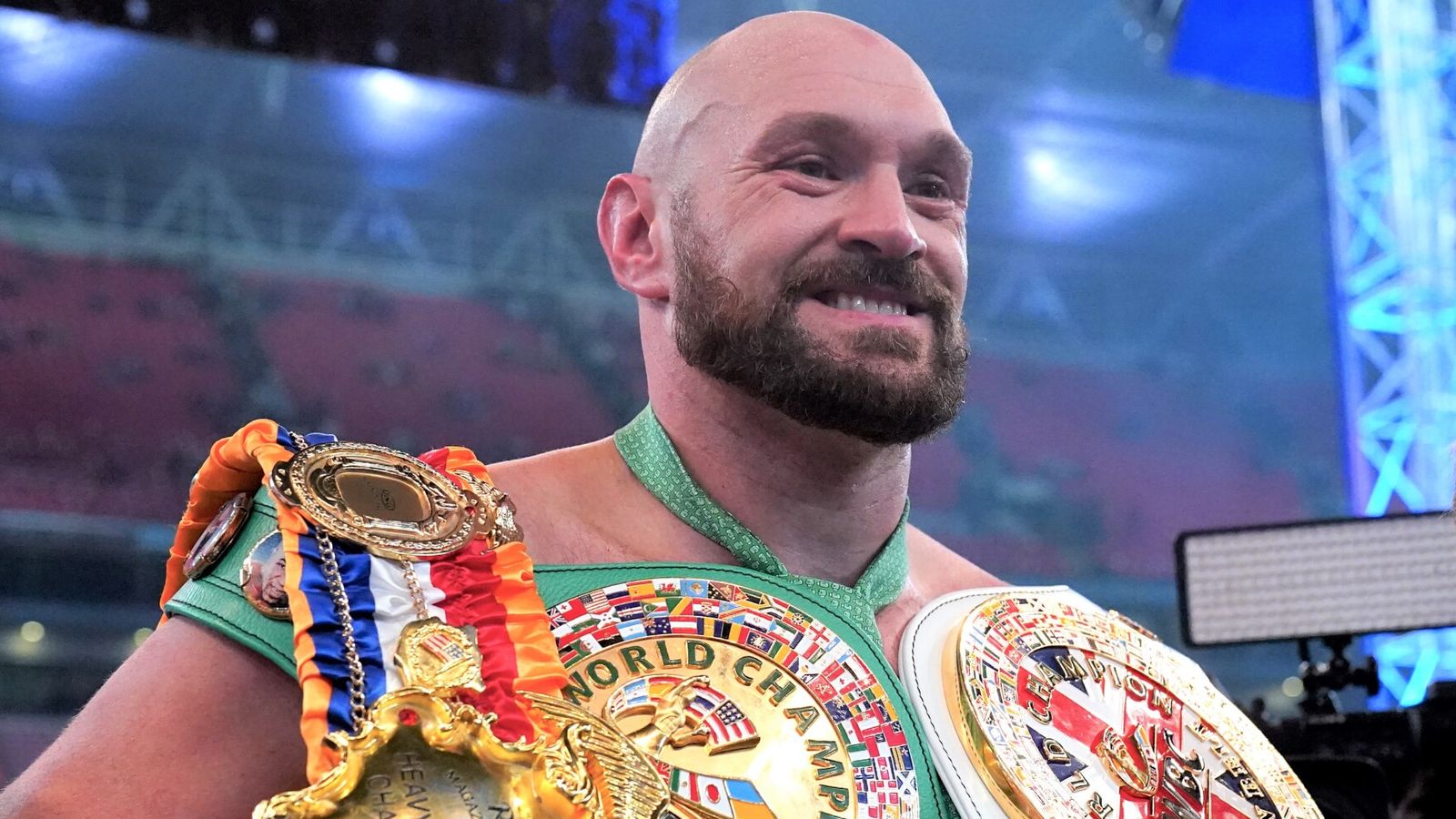 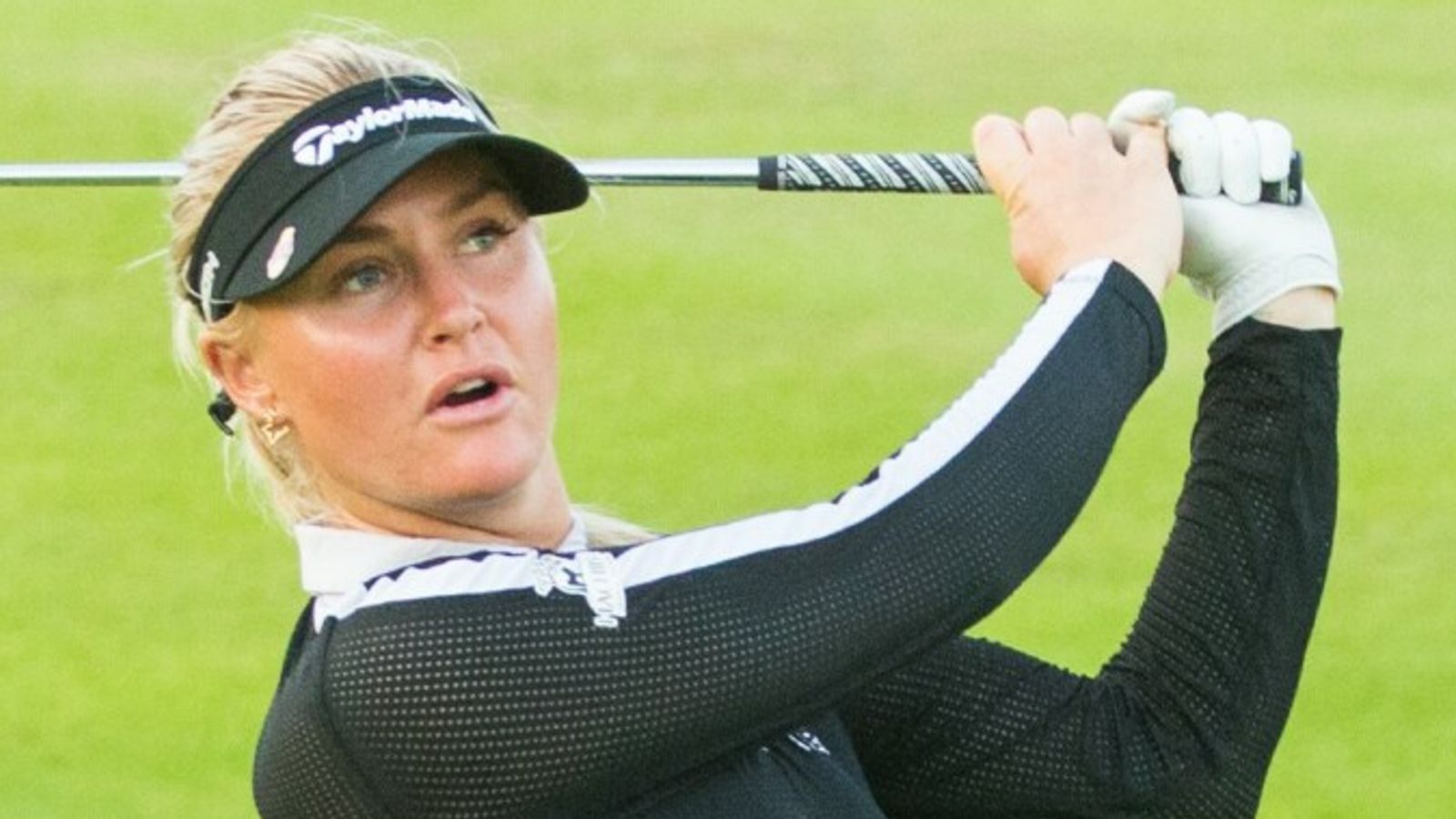