Are you looking for a new eBike? How about one that’s fast, has a long range, but more importantly, is safe? This is everything you’ll find in the latest offering from company Damon. Read on to learn about its advanced safety features and more.

Those interested in the latest electric vehicles will be happy to hear about the new Damon HyperSport. It’s an all-electric sportbike that’s loaded with high-tech features and safety enhancements. Are you ready for a safe, smooth, energy-efficient ride? Well, look no further than this slick electric bike. Let’s dive in and take a look at what makes it great.

Two things first come to mind with any electric vehicle. One of those things is range. The Damon HyperSport eBike can get as many as 200 miles in range per full charge. This is effective for both local commutes and longer rides between cities.

The second thing that comes to mind is speed. Yes, it can drive far enough to be useful, but is it at the expense of speed? Absolutely not. The HyperSport, with its 200 horsepower, can go from 0 to 60 in just 3 seconds. So, if acceleration is a concern, don’t sweat it. You’ll be zipping from point A to point B in, quite literally, no time at all.

A primary feature of Damon’s HyperSport electric motorcycle is its 360 Advanced Warning System. What exactly is it? According to Damon, it makes the HyperSport, “The safest bike ever made.” That’s a big claim, so let’s look at what it’s packing.

HyperSport uses predictive AI and 360-degree awareness to help predict dangers as you ride. Cameras, windscreen LEDs, and haptic feedback all work together to keep you safe from harm. It can even track as many as 64 objects at one time. Not bad, Damon, not bad at all.

A few other benefits the Damon HyperSport offers are its convenient shift technology and fast charging capabilities. The bike automatically adjusts to riders and changes between sport and commuter positions, effectively reducing fatigue as they drive. There’s also 45-minute fast charging, which is great for those who want to get back some range while grabbing a cup of coffee.

Anyone who’s looking for a safe electric motorcycle should keep watch for the Damon HyperSport. Its 360 Advanced Warning System is a game-changer in bike safety. If you know a few riders of motorcycles, you’ve likely heard of the many dangers they face on roads. Anything that helps reduce those dangers is massively important.

The range, horsepower, and fast-charging capabilities also work to help balance the bike’s overall effectiveness for riders. If you’re in the market for or will soon be in the market for an all-electric motorcycle, head on over to the official webpage for more information.

You can pre-order the Damon HyperSport eBike here starting at $19,000.

Mark is a writer and podcaster who loves technology. When not writing for Gadget Flow, he enjoys passionately working on storytelling projects and exploring the outdoors. 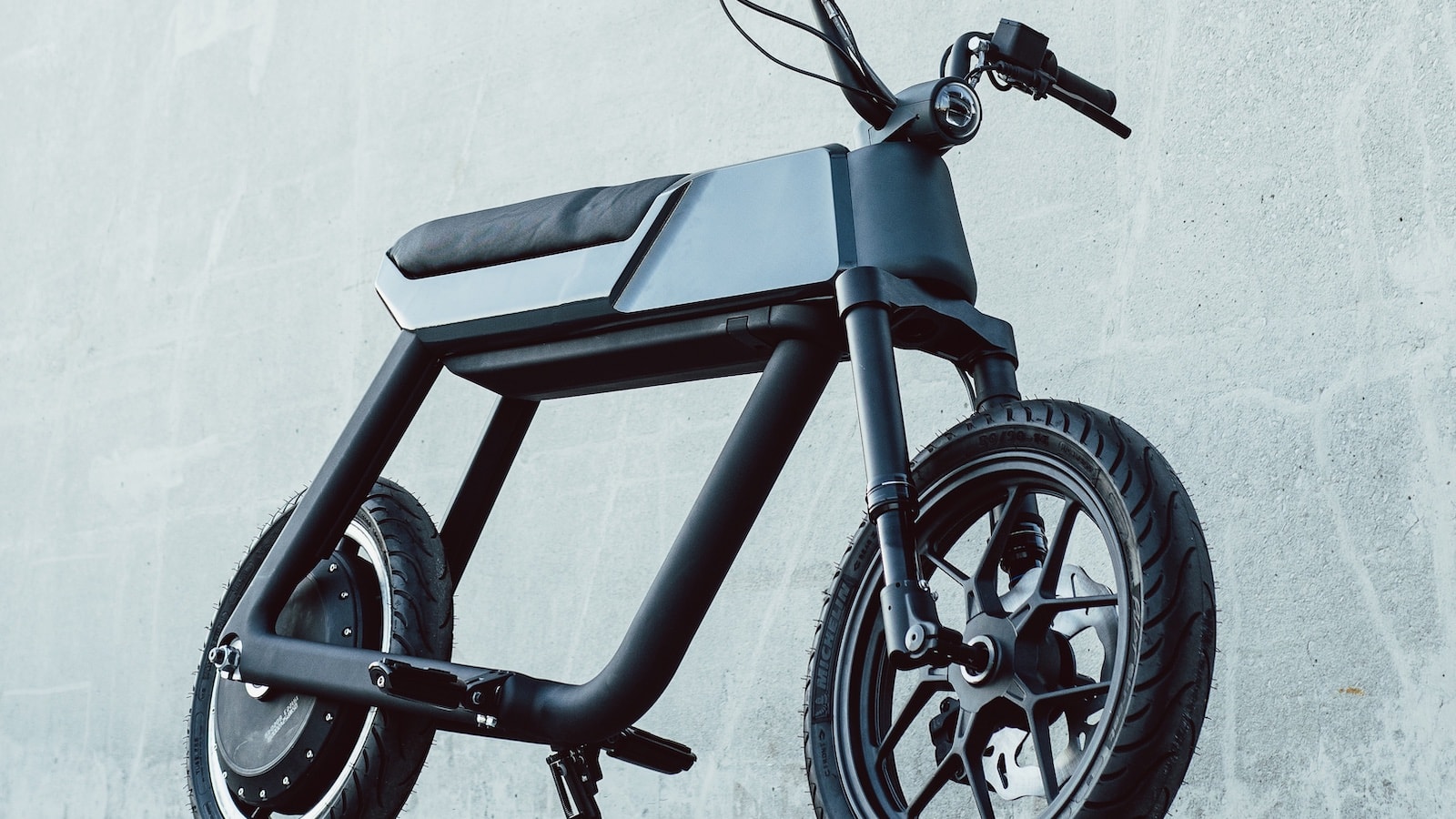 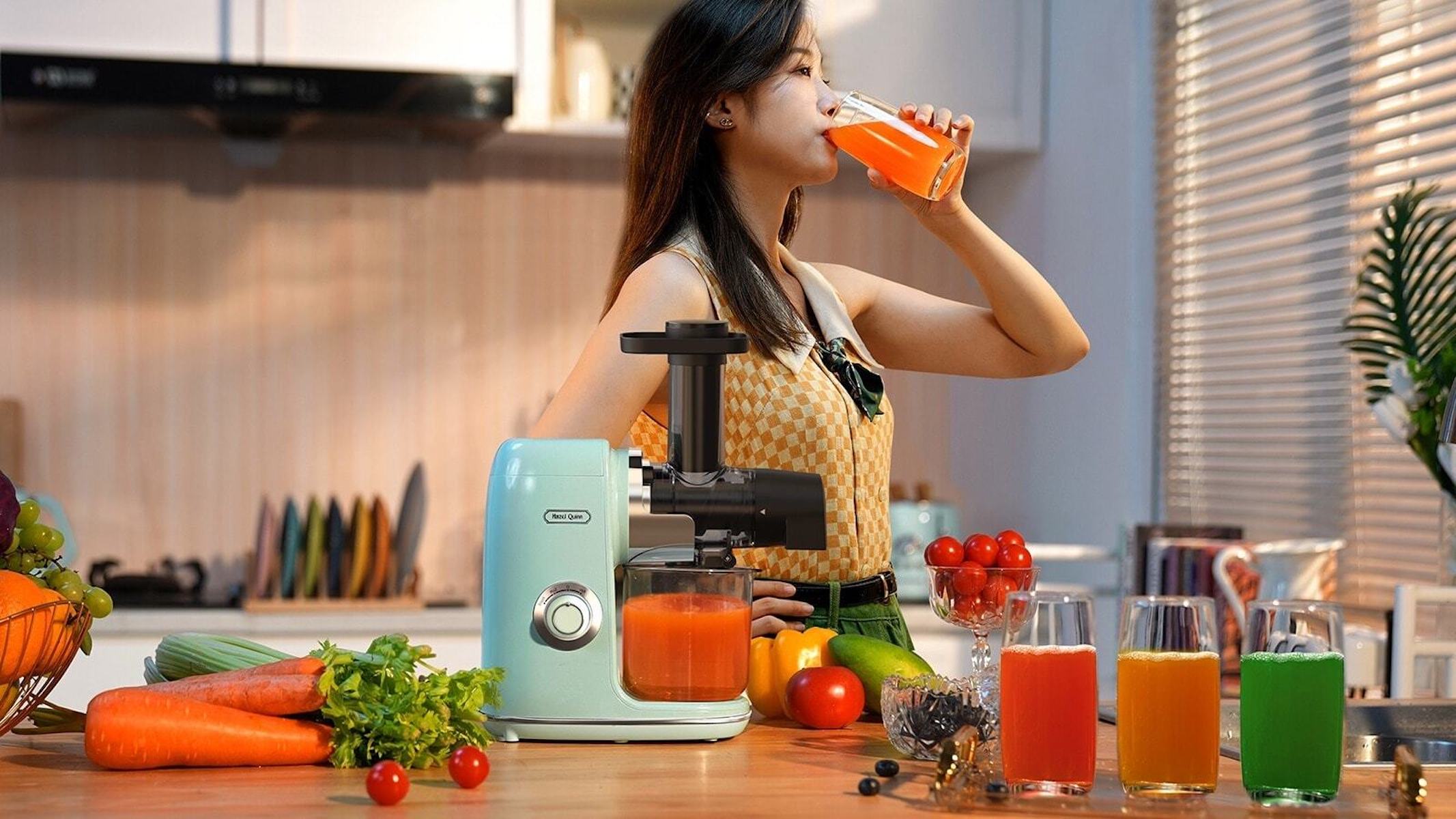 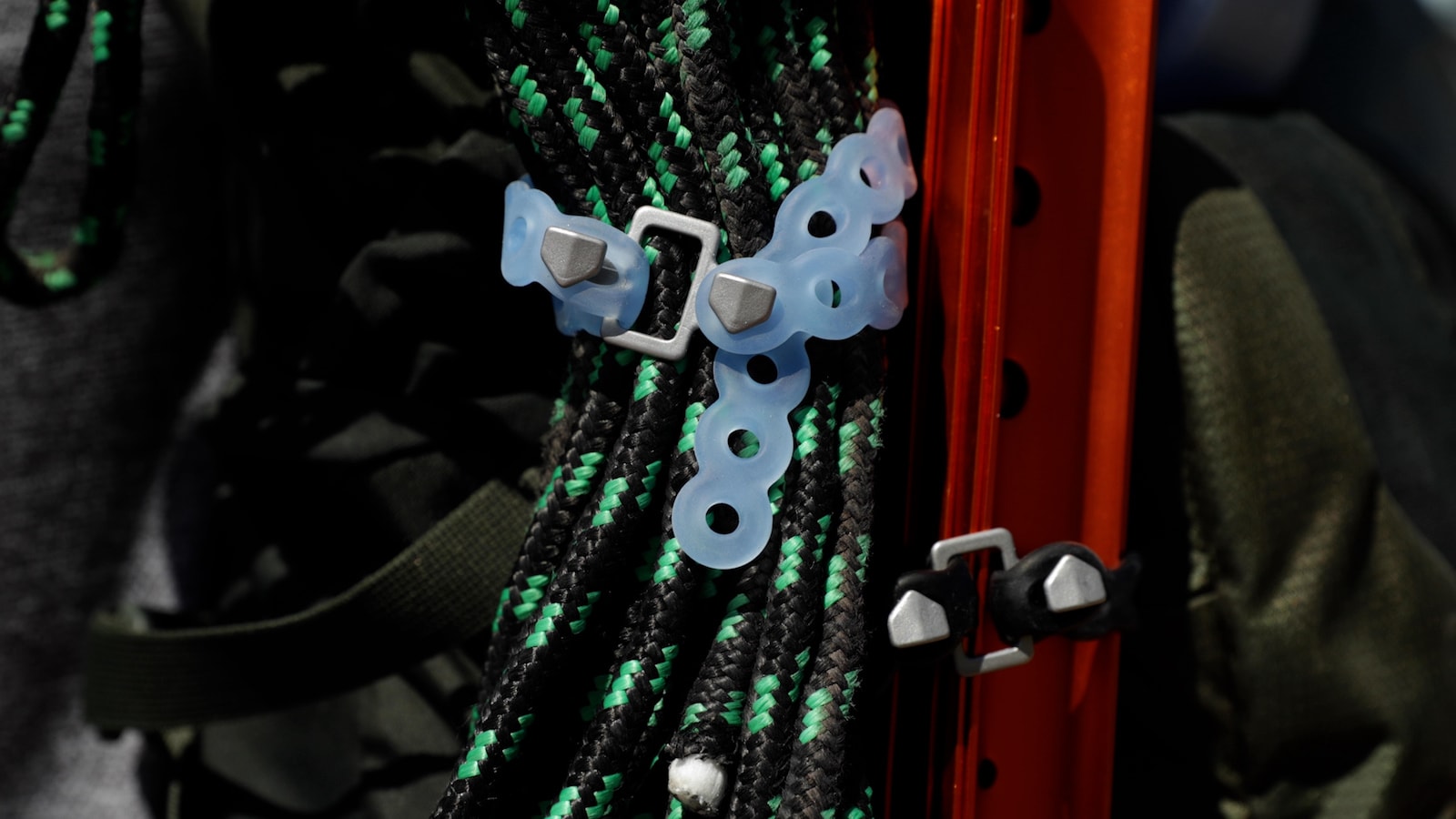 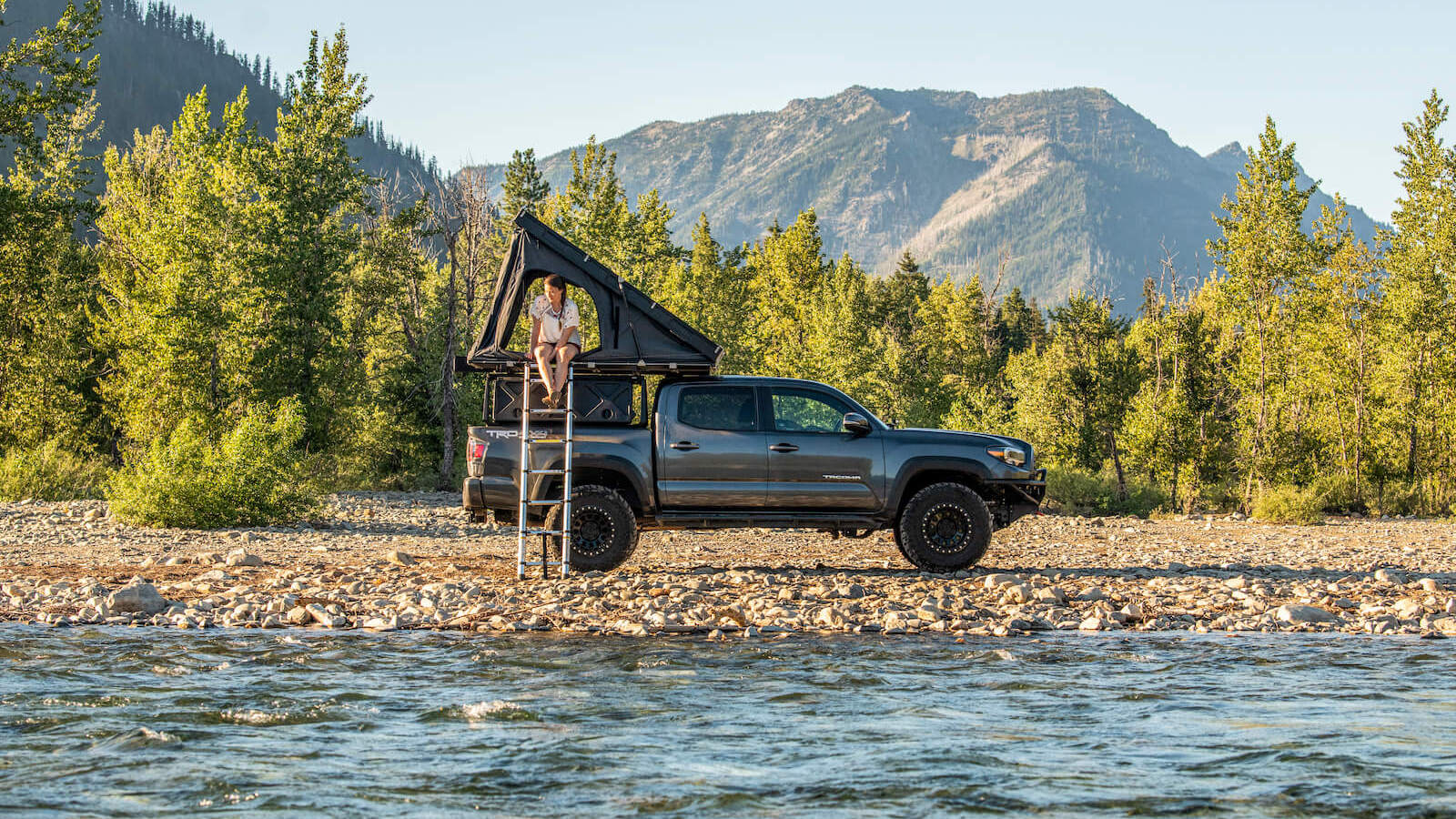 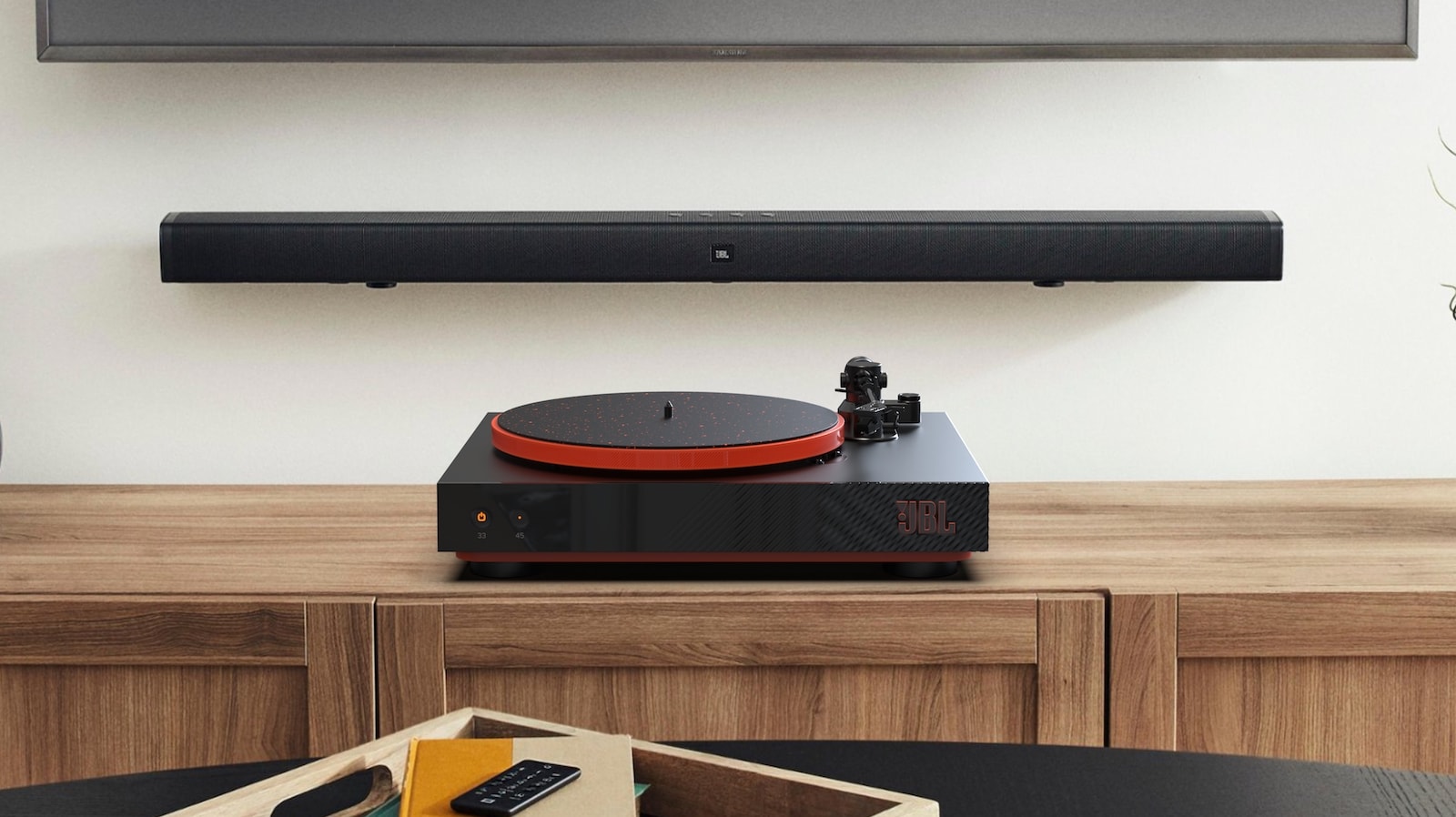 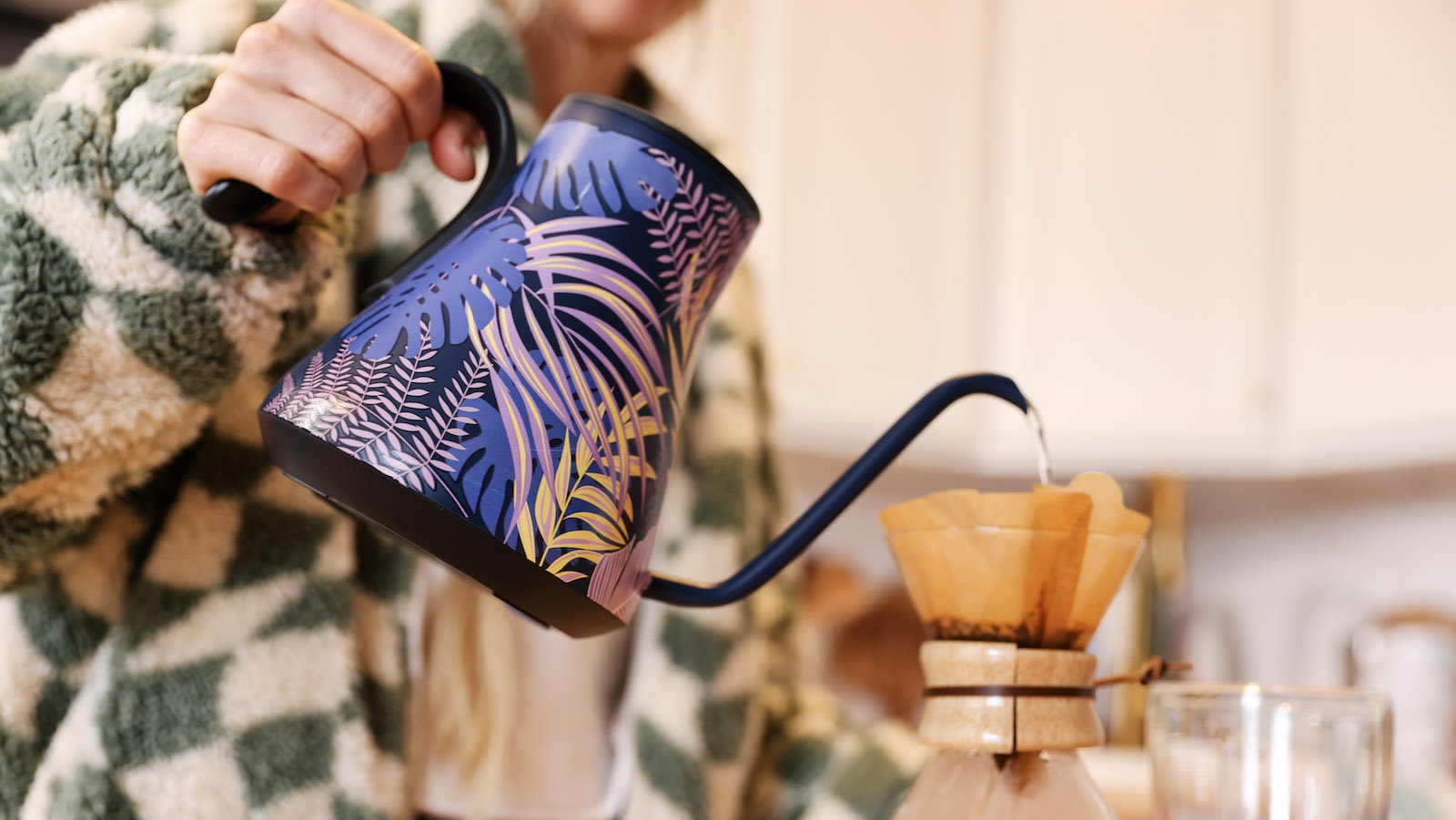