PC Mary Ellen Bettley-Smith has been cleared at Birmingham Crown Court of assaulting retired Aston Villa footballer Dalian Atkinson prior to his death in Telford, Shropshire, in 2016.

Jurors deliberated for three hours and two minutes before acquitting Ms Bettley-Smith, who struck Mr Atkinson three times with a baton after he was tasered to the ground by PC Benjamin Monk, who was jailed last year for manslaughter.

Bettley-Smith told her trial she was left “shaking from head to toe” and was sure she would have come to serious harm if Mr Atkinson had managed to get to his feet.

The 32-year-old told the jury she had used her baton lawfully as a last resort as she desperately tried to control Mr Atkinson, who she said was “actively resisting and trying to get up” at the scene in Meadow Close, Trench.

Following the acquittal, the trial judge John Butterfield KC told the jury: “You leave the court with my real thanks.” 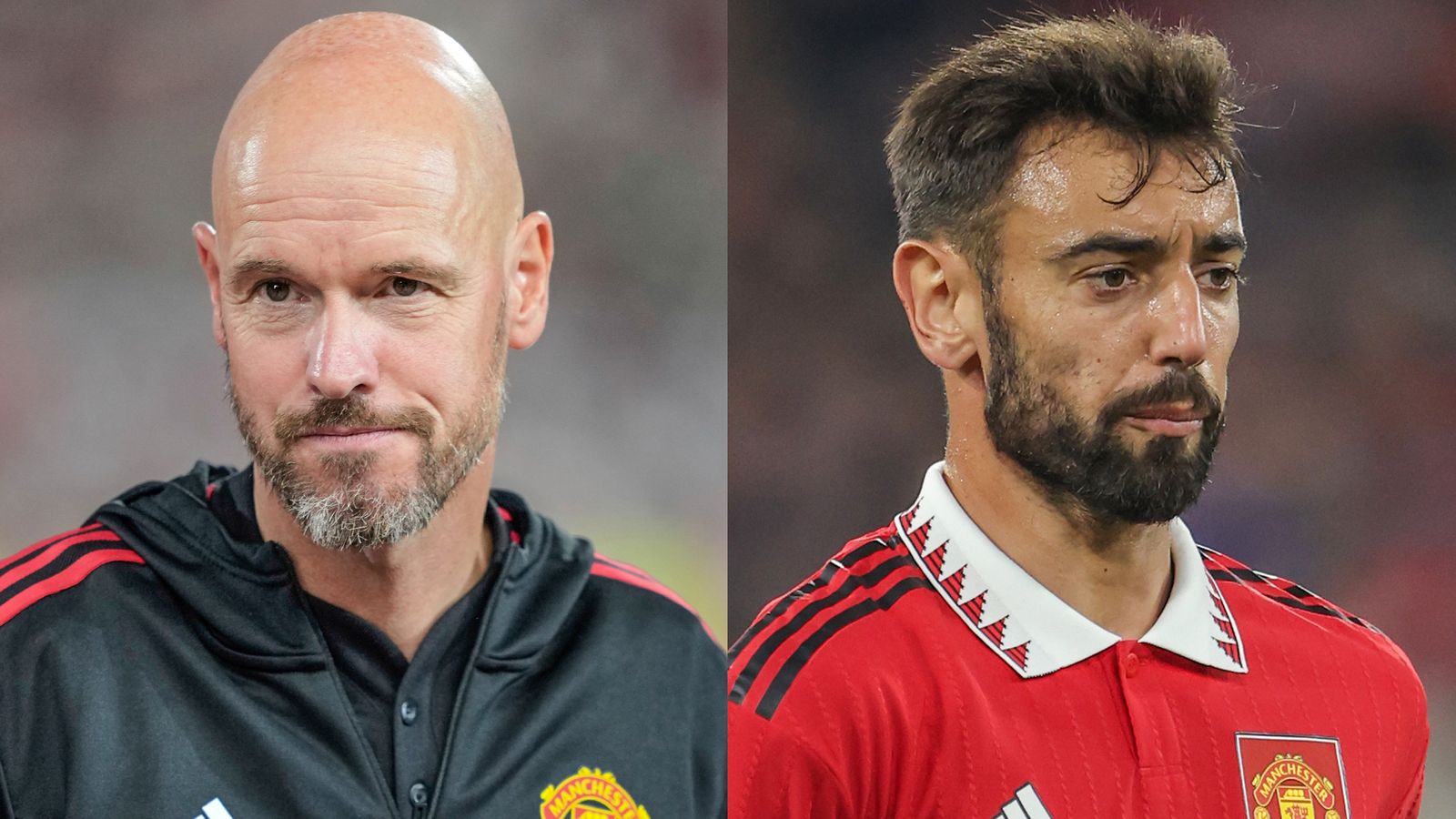 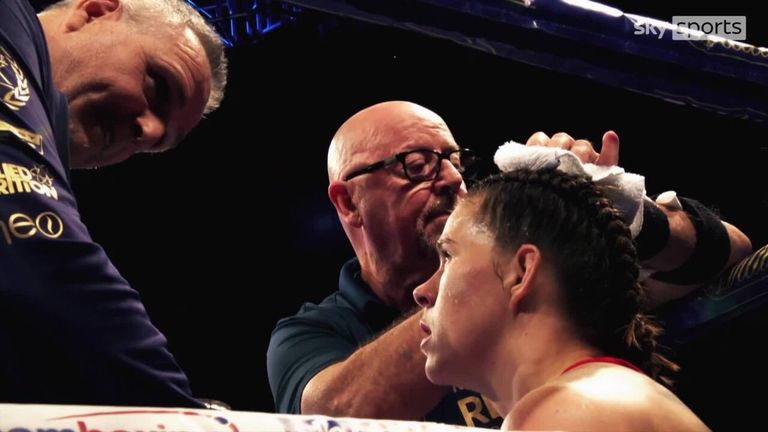 Savannah Marshall: Peter Fury knows me like no other!