Croatia and the Netherlands finished warming up for the World Cup in style by qualifying for the Nations League finals, while holders France’s poor form continued.

Croatia topped Group A1 by winning 3-1 in Austria to relegate their opponents to the second tier of the Nations League, while the unbeaten Dutch defeated visiting Belgium 1-0 and won Group A4 with 16 points, six more than their second-placed hosts.

The matches marked the final preparations for World Cup-bound teams before the competition starts in Qatar on November 20. The French and the Danes will meet again in Qatar with Tunisia and Australia also in their group.

It could be the last international tournament for 37-year-old Croatia midfielder Luka Modric, and he enters the competition in good form. The Croats led after six minutes in Vienna when their veteran captain was left unmarked inside the penalty area and rifled home.

Denmark finished in second place on 12 points, one point behind Croatia, after beating a sloppy and injury-depleted France side 2-0 at home.

Striker Kasper Dolberg fired the Danes ahead in the 34th minute and midfielder Andreas Skov Olsen made it 2-0 soon after as France’s inexperienced defence failed to deal with a corner and exposed third-choice goalkeeper Alphonse Areola.

France woke up in the second half but star striker Kylian Mbappe fluffed a one-on-one chance against goalkeeper Kaspel Schmeichel and had two other tame efforts saved in quick succession.

Les Bleus finished third, one point ahead of the Austrians, but coach Didier Deschamps’ team won only one of their six games and scored just five goals – the fewest in the group.

Belgium needed to win by three goals away to the Netherlands and lost 1-0, with Liverpool defender Virgil van Dijk heading in the only goal after 73 minutes. 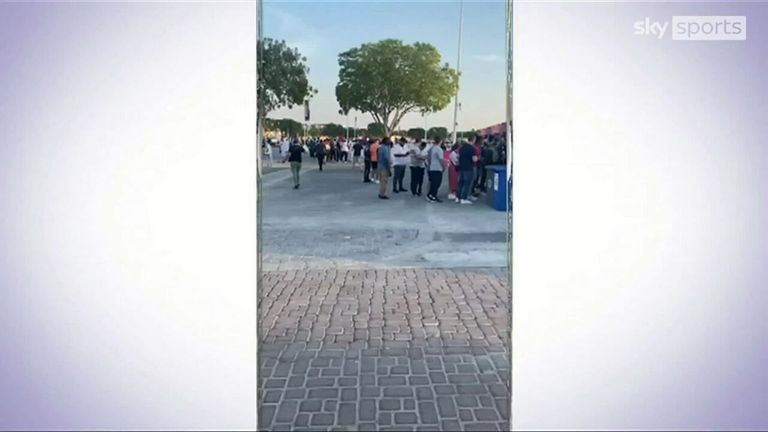 Fans still queueing after KO at England-Iran after ticket issue 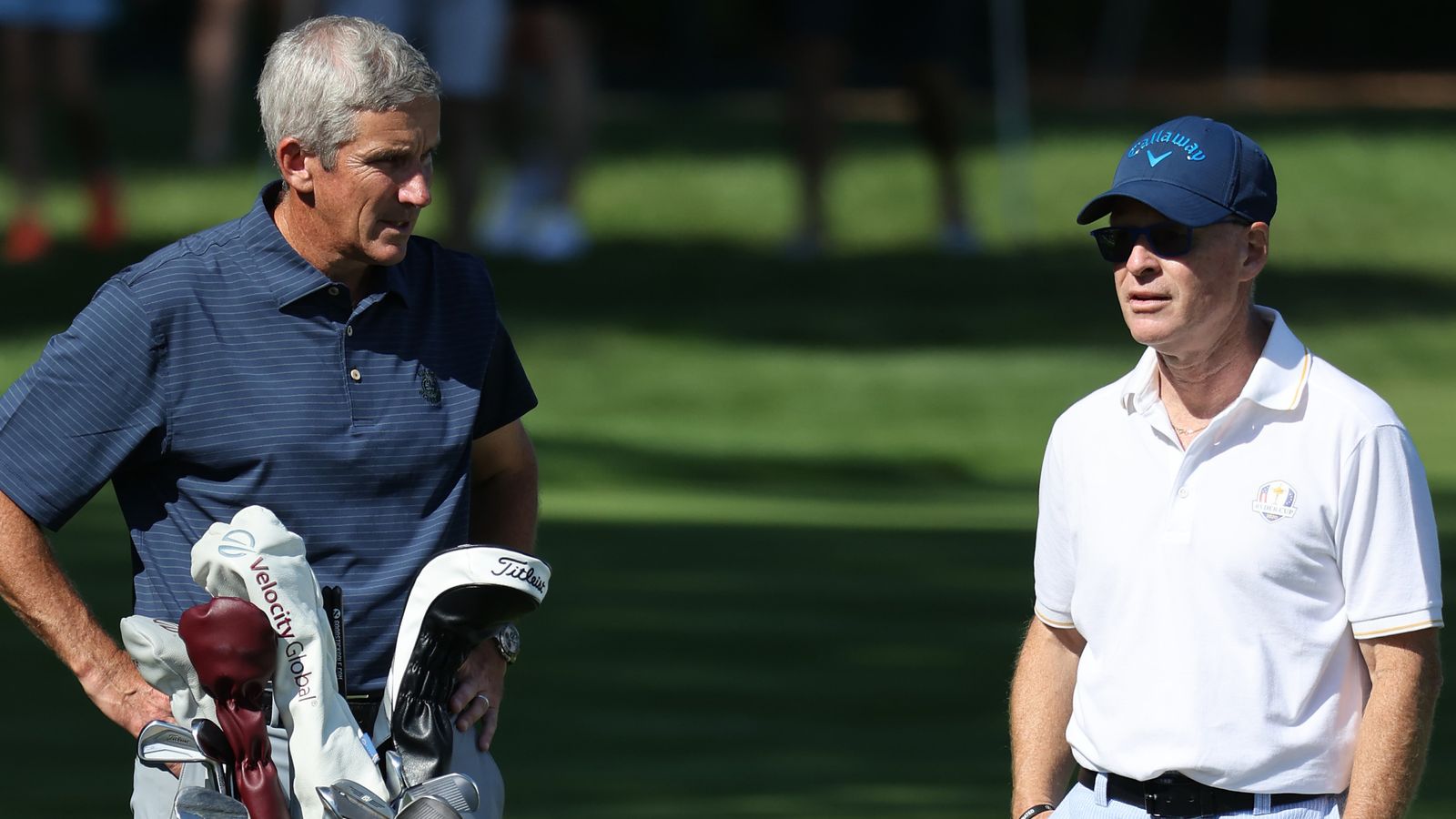 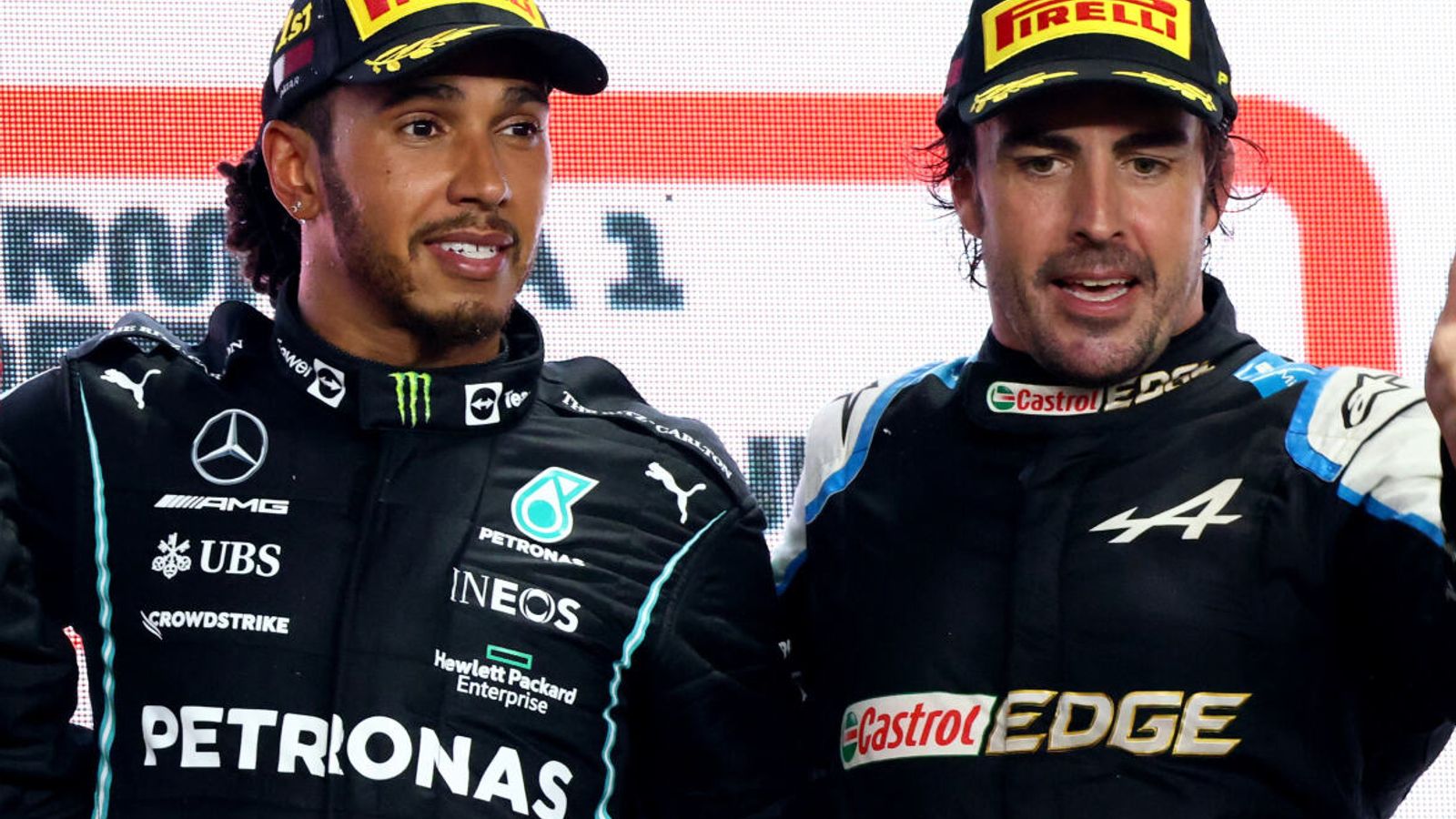 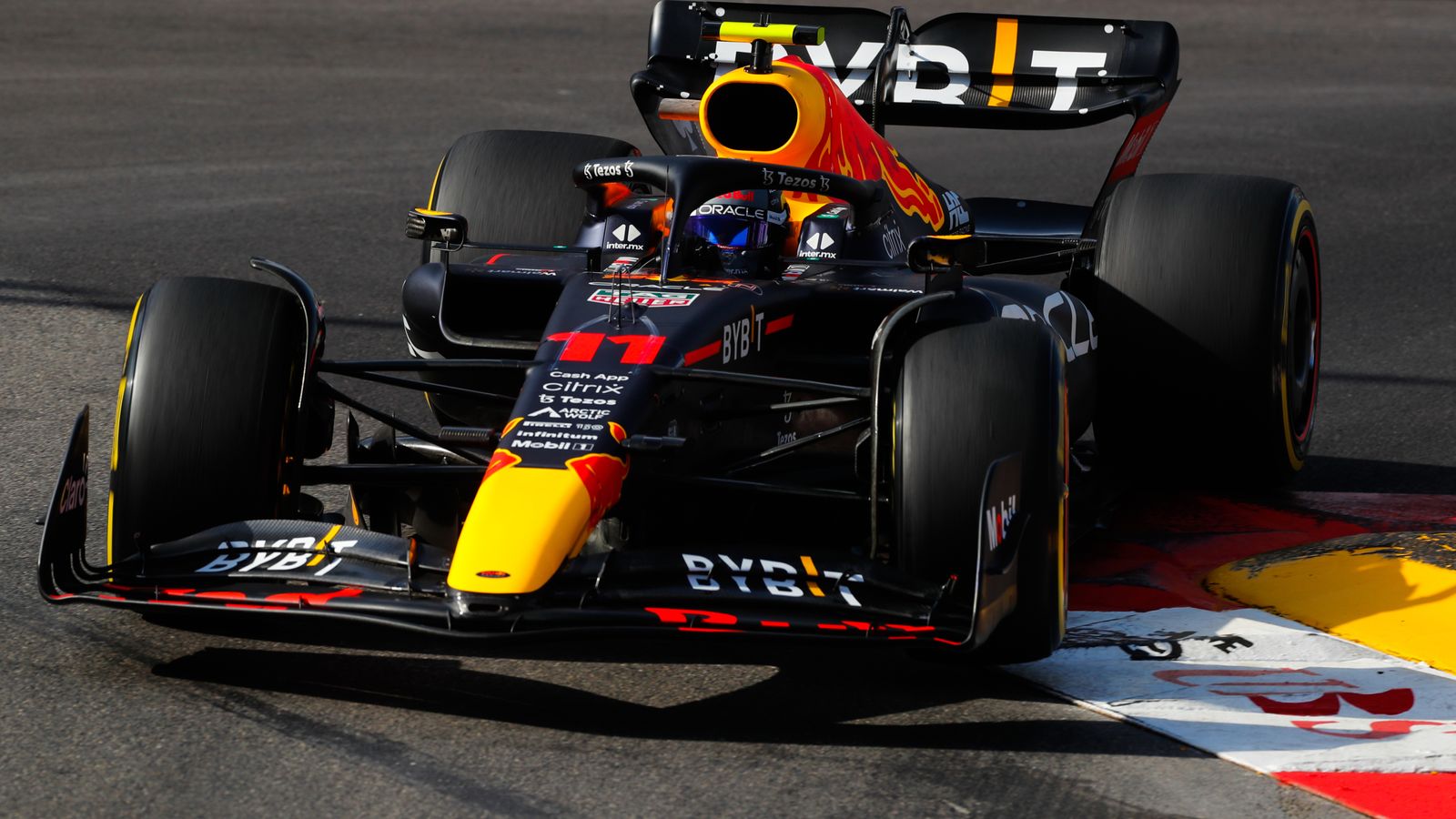