Trainer James Ferguson celebrated his first career Group One success as El Bodegon made all to win the Criterium de Saint-Cloud in France.

Ferguson’s two-year-old, starting at odds of 17/2, went from the front under jockey loritz Mendizabal and was never passed over the one-mile-and-two-furlong trip at Saint-Cloud.

Having won a seven-furlong novice event at Sandown on his second start in July, the son of Kodiac stepped up to a mile-and-one-furlong to win the Group Three Prix de Conde at Chantilly last month.

He seemed to relish the soft conditions once more in France, as well as the extra distance, as Charlie Appleby’s market favourite Goldspur, ridden by William Buick, was unable to keep up, fading eventually into third. 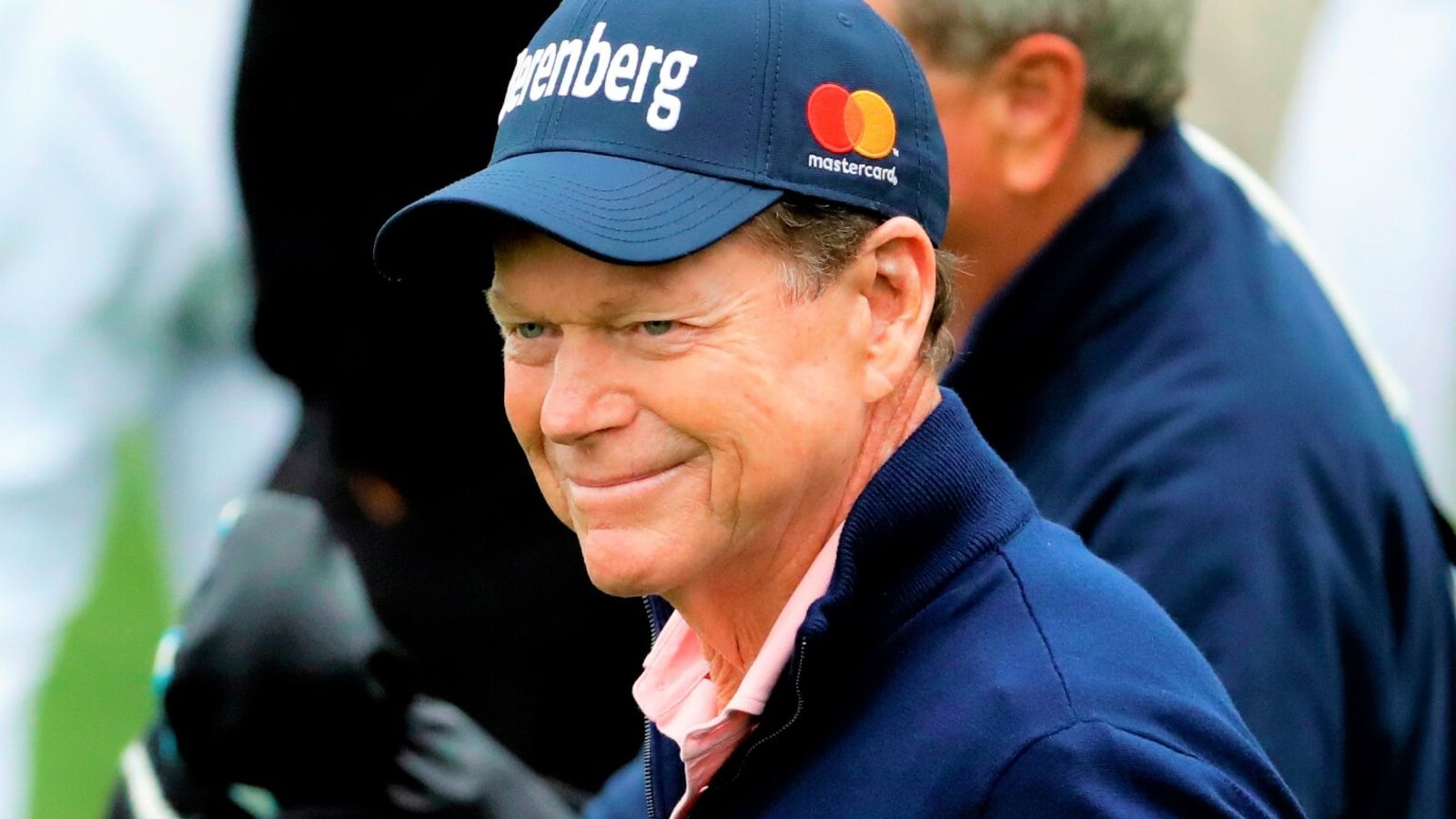 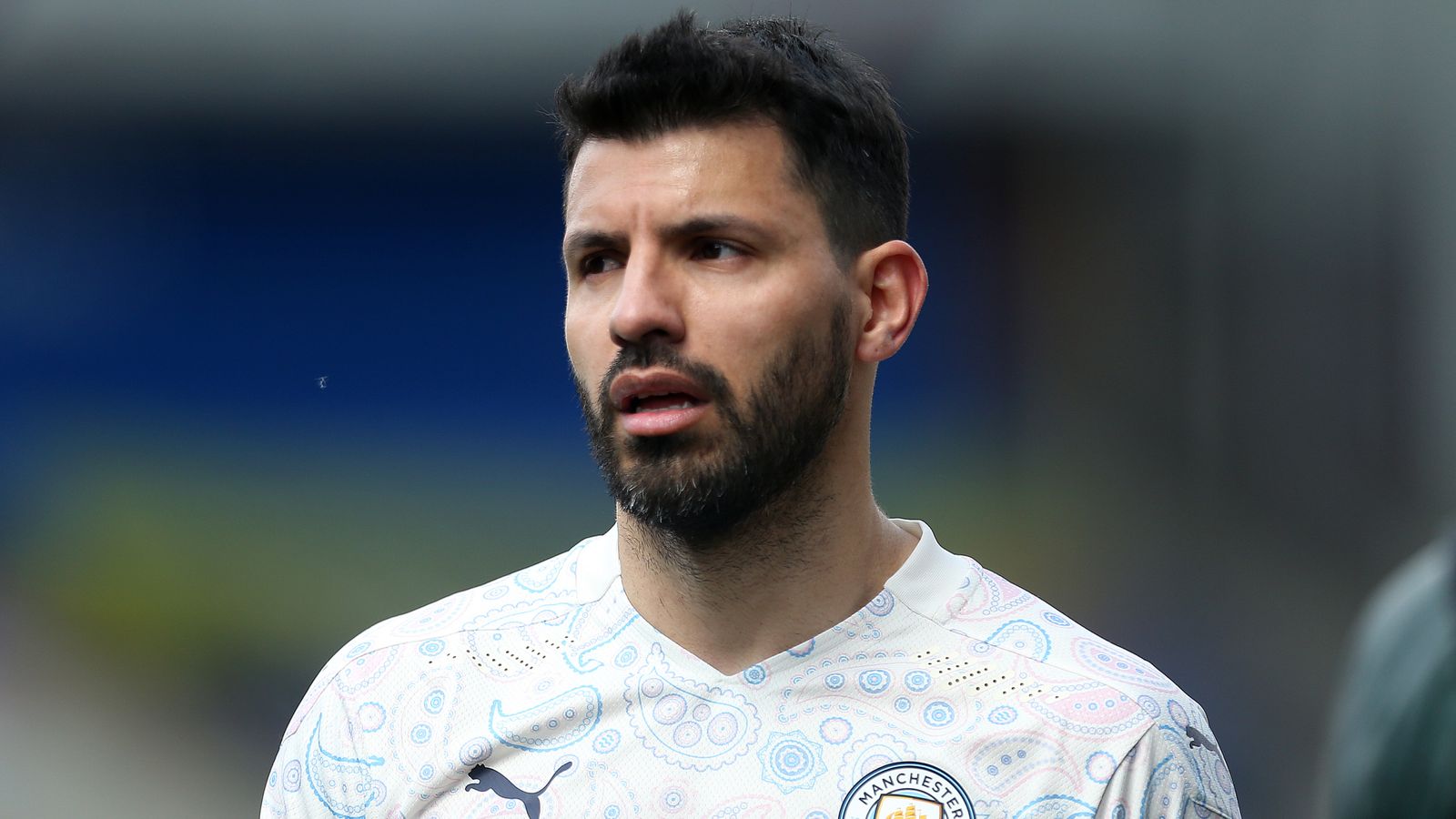 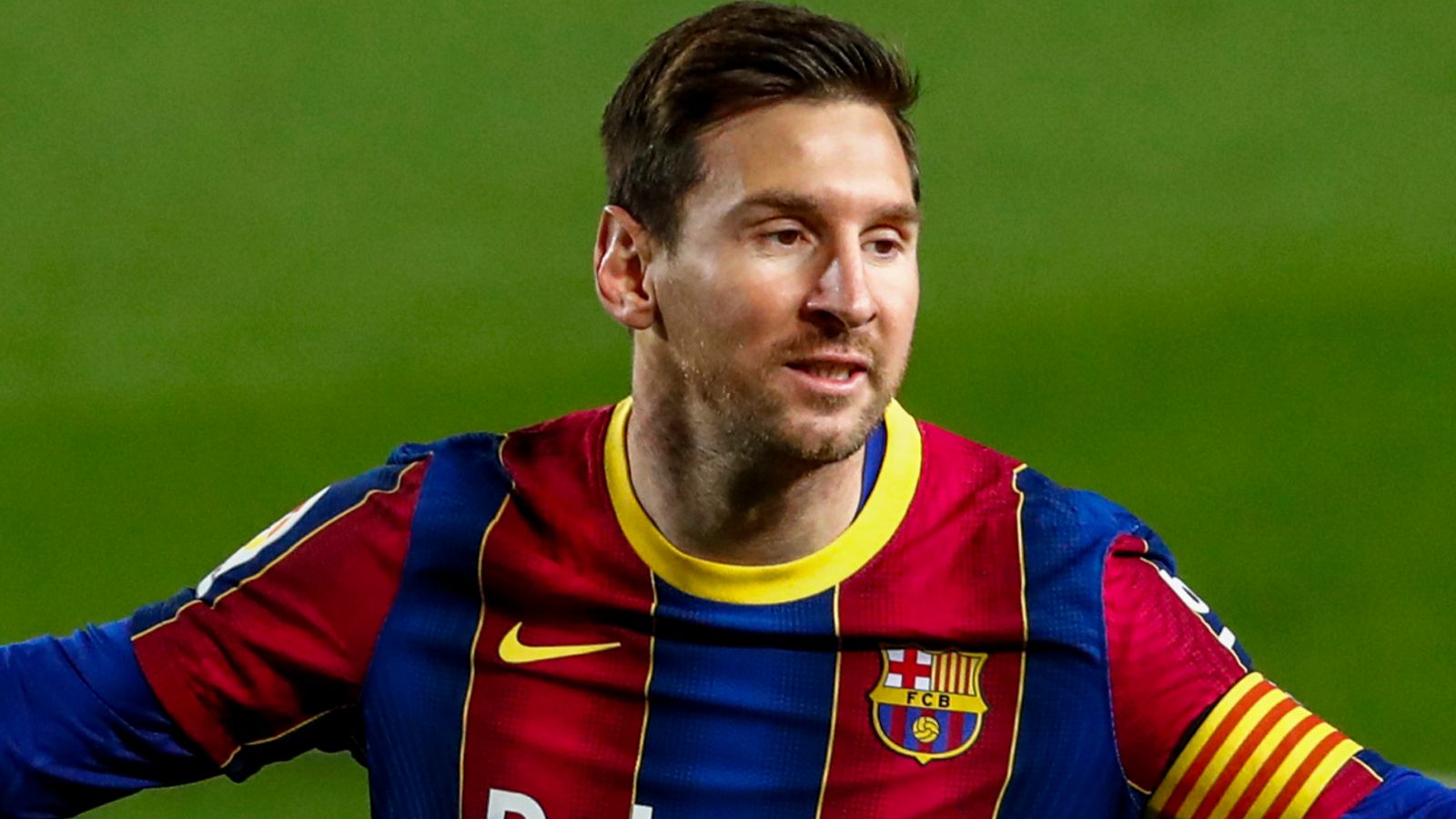 Rohaan building to concert pitch for Ascot on Champions Day