The world is a difficult place for many, including many animals that find themselves abandoned and in a very bad situation.

In fact, the number of abandoned pets is said to be increasing as a result of the pandemic. In some cases, the owner may pass away and in others, they may just not be able to take care of them any longer.

In many cases, the situation is dire for the abandoned animal. They may end up at an animal shelter that is overstressed and overfull.

Unfortunately, many of those animals are put to sleep to make room for more animals. As you are about to see, however, that isn’t the case for every pet.

Ashton Hart is an active TikTok user whose grandfather died from COVID. He hadn’t seen his grandfather in six years and he was sad when he heard the news. He was also concerned because he didn’t know if there were any animals left behind.

After asking some questions, he found out that his grandfather did have a pet dog. So, he went with his significant other to go get him.

After arriving at his grandfather’s house, they found a dog that was suffering from obesity. He was scheduled to be put down because of health issues, but Ashton stopped that from happening, named the dog Oat Milk Latte, and gave him a forever home.

You can keep up with Ashton and Oat Milk Latte on TikTok, @repulsivelyflamboyant. 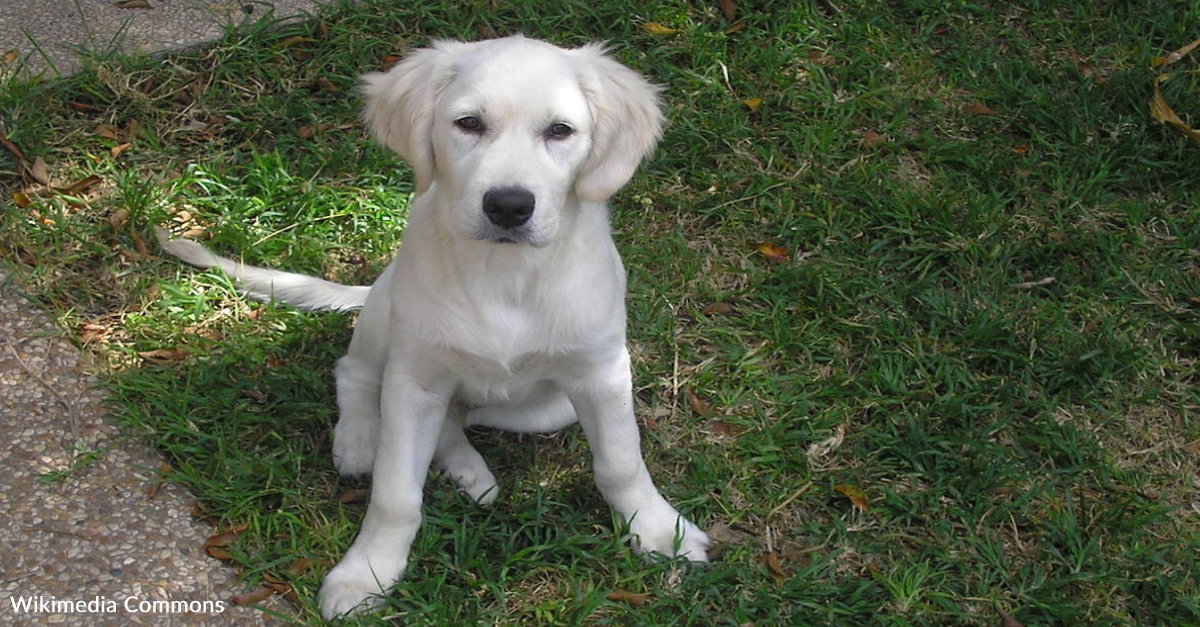 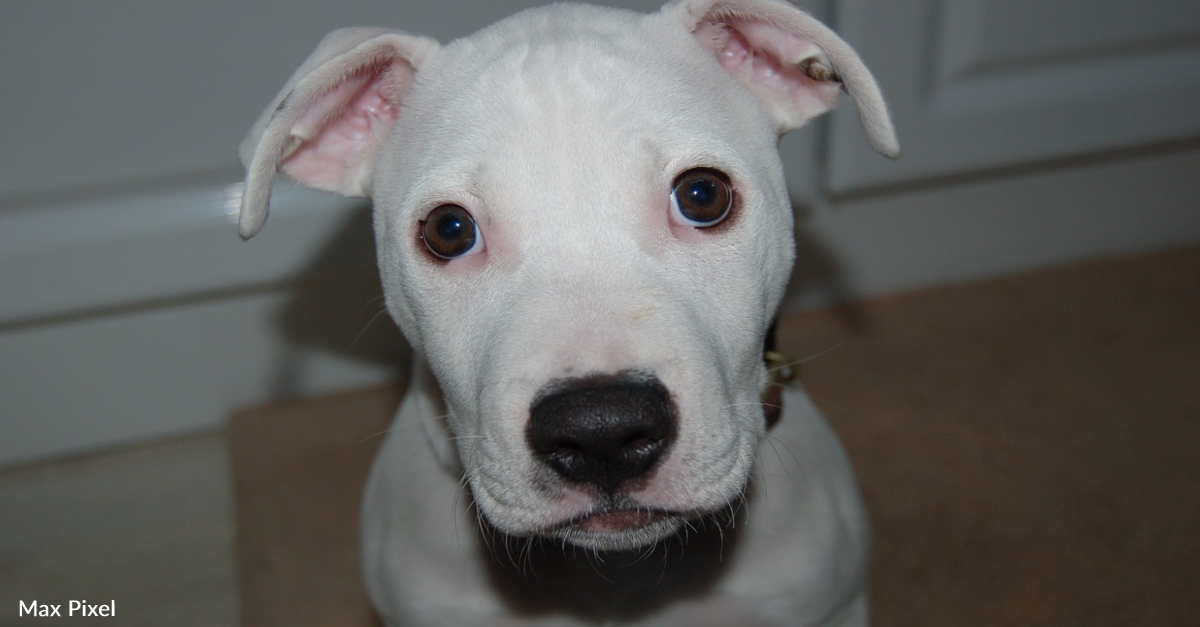 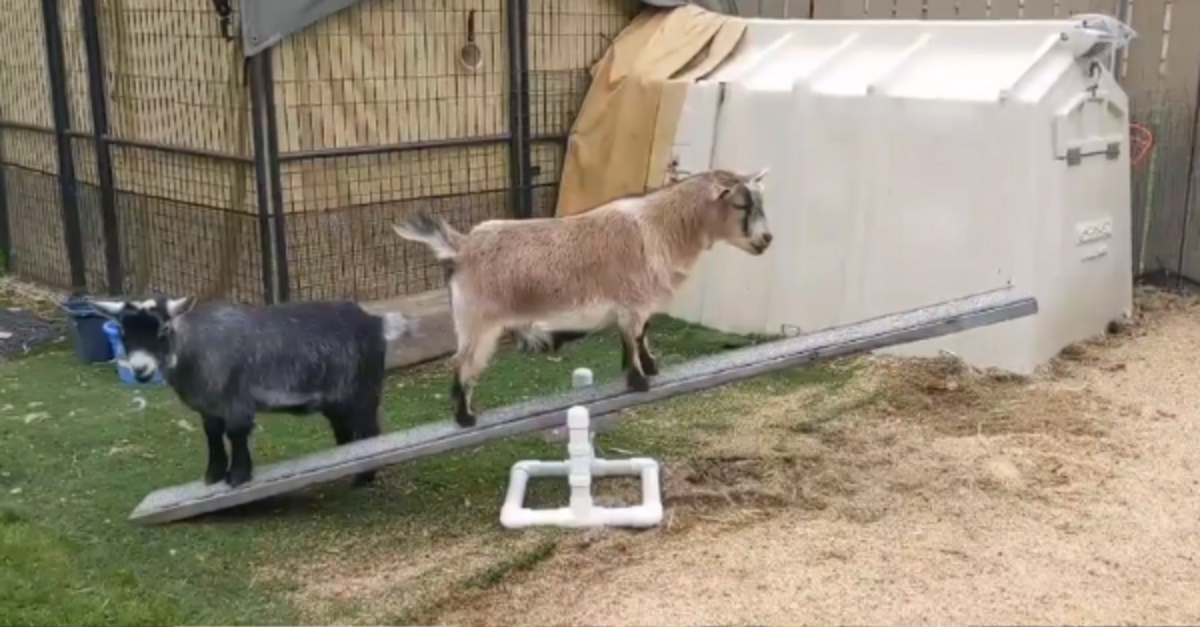 Playful Goat Learns To Balance On A Seesaw 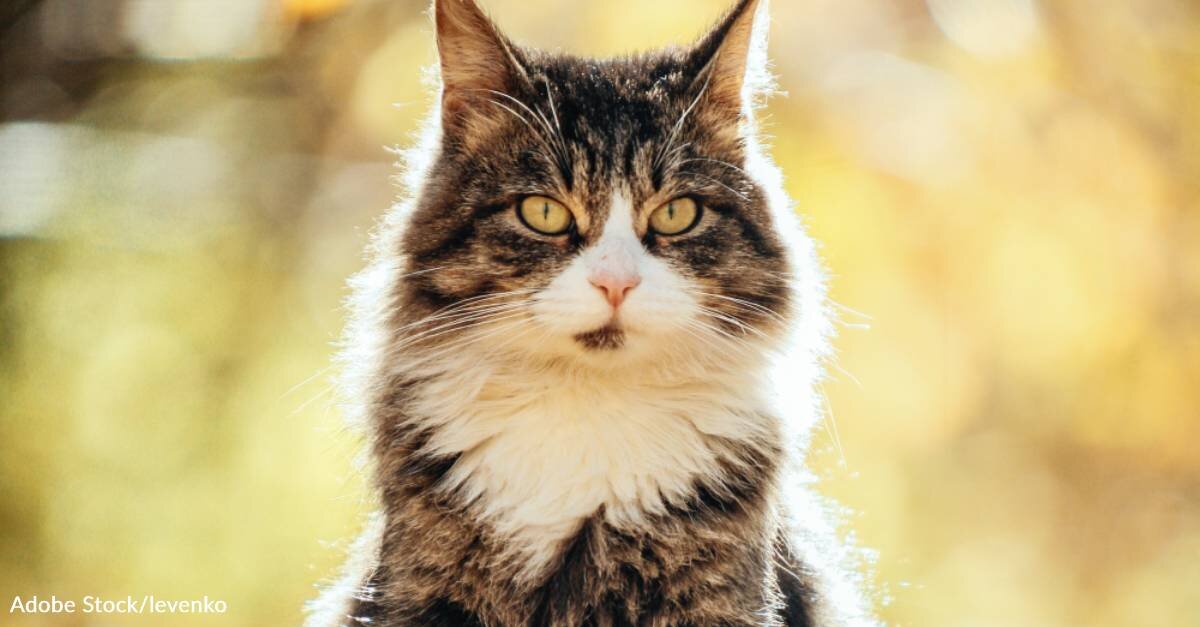 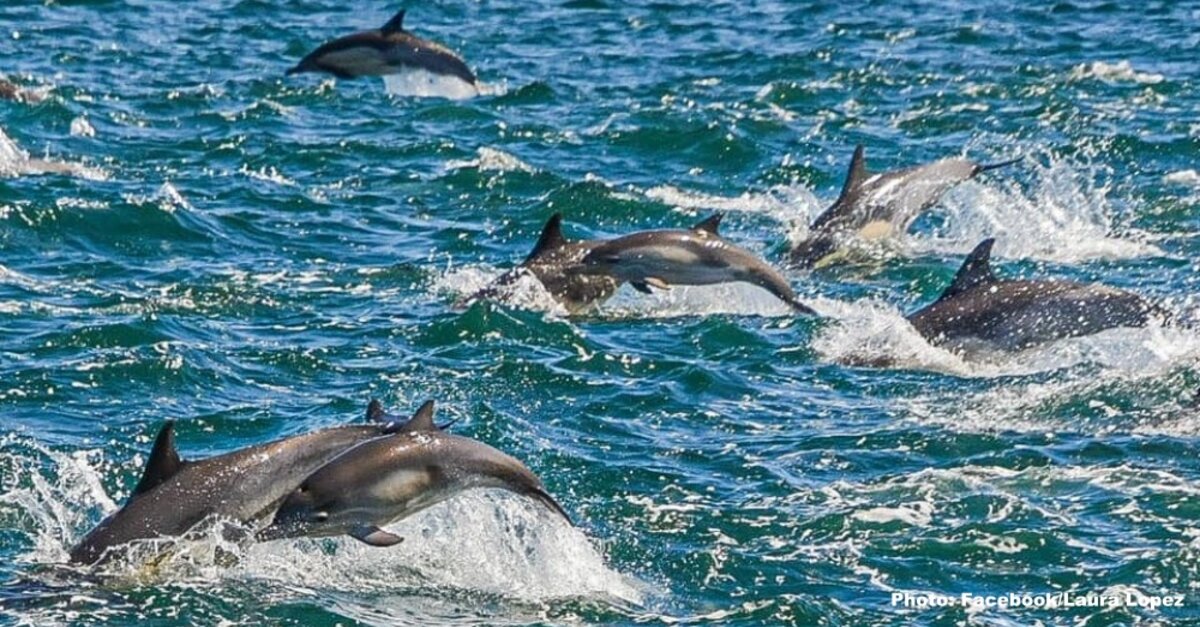 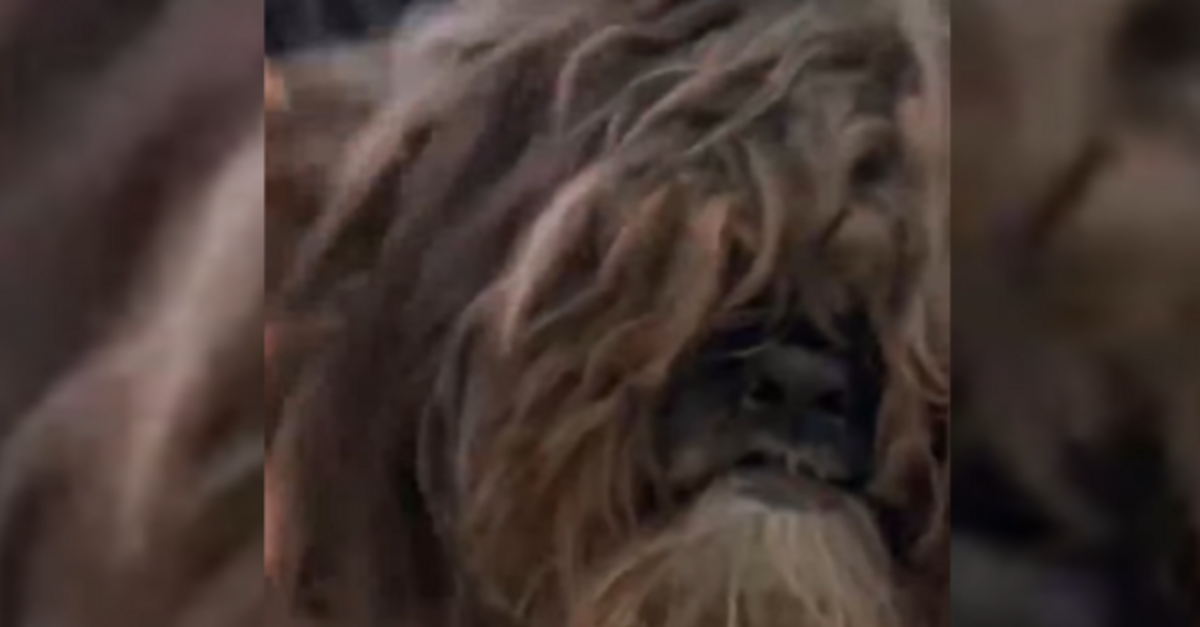