Cobra Kai actress Vanessa Rubio has teased the continuation of Johnny and Carmen’s relationship in season 4. Cobra Kai is a Karate Kid spin-off series that premiered on Netflix in 2018. The popular series has boasted 3 seasons thus far, with the 4th set to debut on New Year’s Eve. Cobra Kai takes place 34-years after the 1984 All Valley Karate Tournament and follows Daniel LaRusso (Ralph Macchio) and Johnny Lawrence (William Zabka) as they bring up the next generation of karate students. However, when their long-standing feud spills over into the next generation, it paves the way for the rise of an even more brutal and nefarious Cobra Kai dojo under John Kreese (Martin Kove).

While a lot of the series focuses on karate, it also focuses on both new and old relationships. In the series, Sam and Miguel’s complicated relationship is paralleled by Lawrence and Carmen Diaz’s (Rubio) complicated adult relationship. Divorced with an estranged teenage son, Lawrence finds himself drawn to Diaz when he starts mentoring her teenage son, Miguel (Xolo Maridueña). However, at the end of season 2, their relationship dissolves when Diaz blames Johnny for Miguel’s serious injury. While they make up at the end of season 3, their relationship is once more disrupted when Miguel is attacked by Cobra Kai students.

Related: Macchio Is Right – Cobra Kai’s Johnny vs Daniel Is Too Perfect To Solve

In an interview with THR, Rubio teases that Lawrence and Diaz’s relationship will continue in Cobra Kai season 4. In reference to the relationship, she teased that viewers will get to “see where it goes” in season 4. She also went on to discuss the strong and stable figure that Diaz brings to Lawrence’s tumultuous life. Diaz may be the only one who can help Lawrence better himself and they might just get a second-chance love story in season 4. Check out Rubio’s statement below:

We will see where it goes. But I think their relationship shows that Carmen’s presence in the show is distinct. She is the candle flame we are all hoping Johnny will follow and better himself when he gets there. A second chance love story is relatable to a lot of people.

The idea of a second-chance love story would certainly be appealing for Cobra Kai season 4. In a similar fashion to the Karate Kid franchise, Cobra Kai doesn’t pull any punches for Lawrence. Not only is he divorced, estranged from his son, and down on his luck, but then his Cobra Kai dojo is taken over by Kreese who further alienates Lawrence and his son. Of course, many of the problems that Lawrence has are those of his own making and are the results of his impulsive actions. Meanwhile, Diaz is a strong-willed, independent, but also tender and loving, single mother who has the power to guide Lawrence onto the right path and to show him he is worthy of redemption.

Rubio’s tease of Lawrence and Diaz’s relationship in season 4 is in line with Cobra Kai’s focus on love and relationships. The series has managed to follow all stages and scenarios of romance: from busy married partners to teenagers finding first love to divorcees finding new love. While the series has yet to bring Lawrence and Diaz’s relationship full circle, season 3 already teased that it was getting close to that point. Lawrence is ready to profess his love for Diaz when he is interrupted by the Cobra Kai attack. Karate is a big part of Lawrence’s life, but he can’t let it continue to fracture all his relationships. Now, there is hope that Cobra Kai season 4 will finally see Lawrence find a balance between karate and personal life, and to get his happy ending with Diaz.

More: Cobra Kai Season 4 Recap: Everything You Need To Remember

All 18 Marvel Shows Releasing After Hawkeye (& When)

Rachel Ulatowski is a Freelance Movie/TV News Writer for Screen Rant. She works to bring readers the latest news on the shows and movies that are important to them. Rachel especially enjoys writing about celebrity news and sharing the thoughts, struggles, and perspective of some Hollywood’s biggest stars. In her free time she enjoys reading, writing, and watching anything Marvel, DC, Doctor Who, or Star Wars. 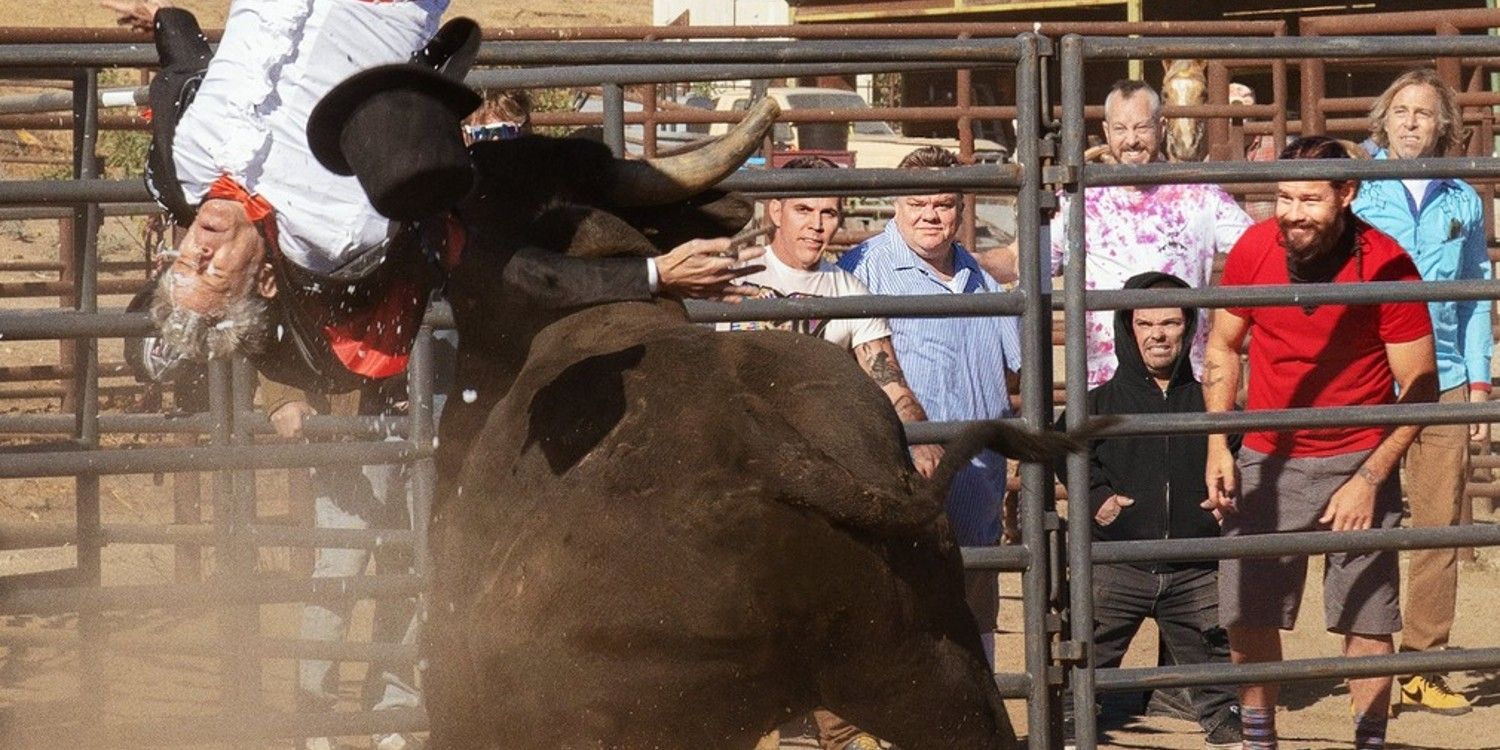 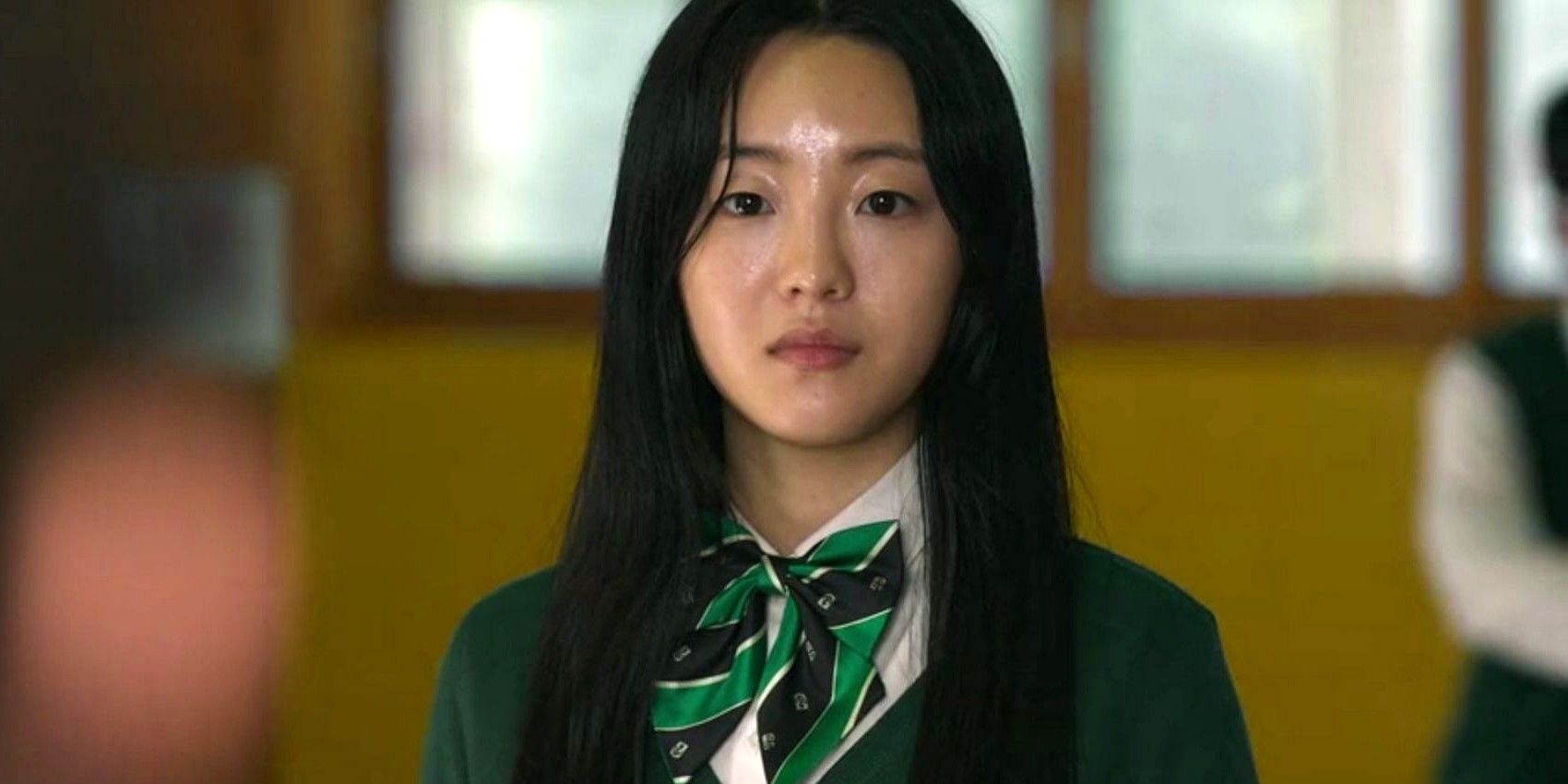 Why Justice League Fans Are Upset About ‘Slight’ They Feel Warner Bros. Made To Ben Affleck And Henry Cavill 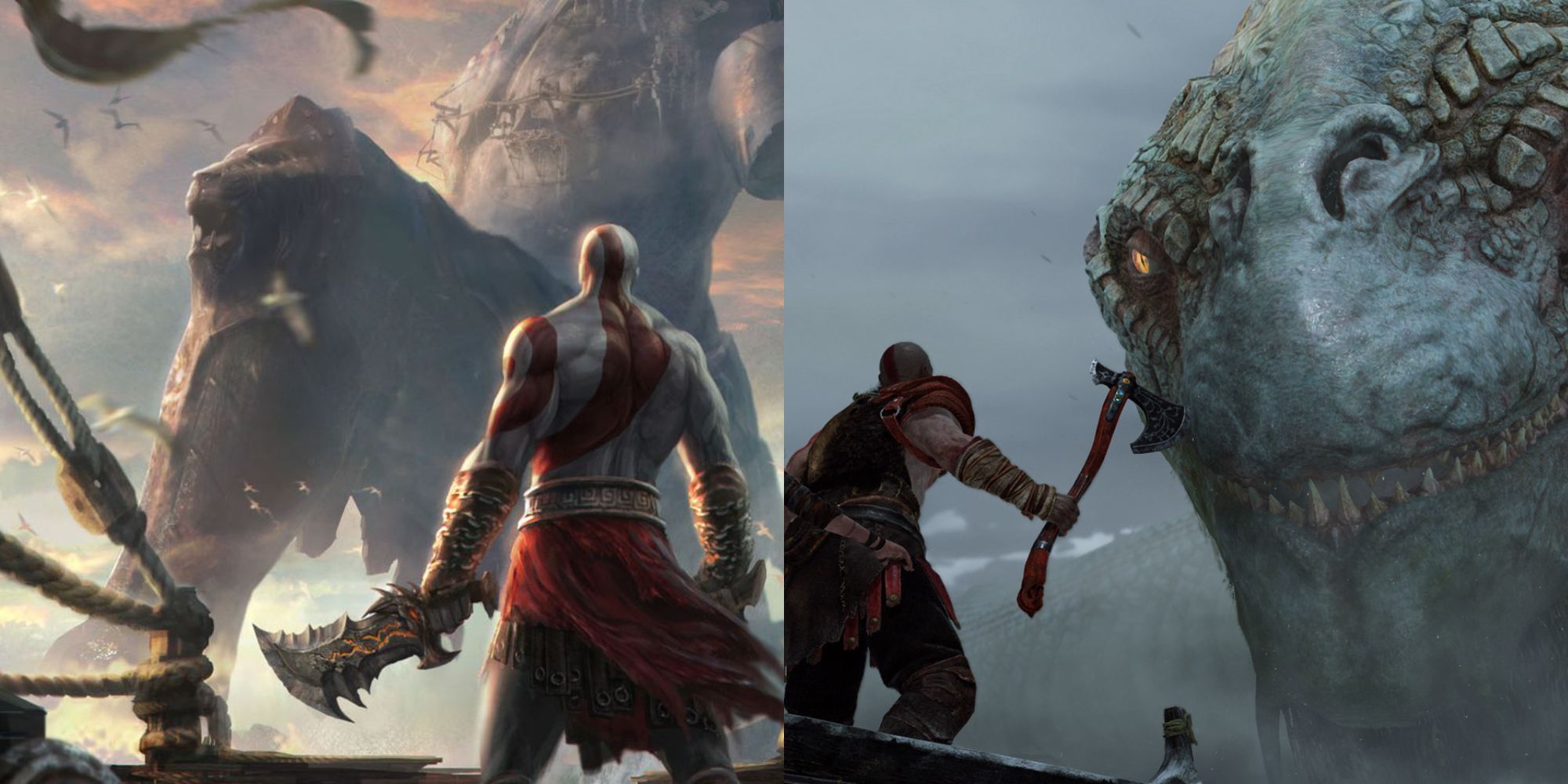 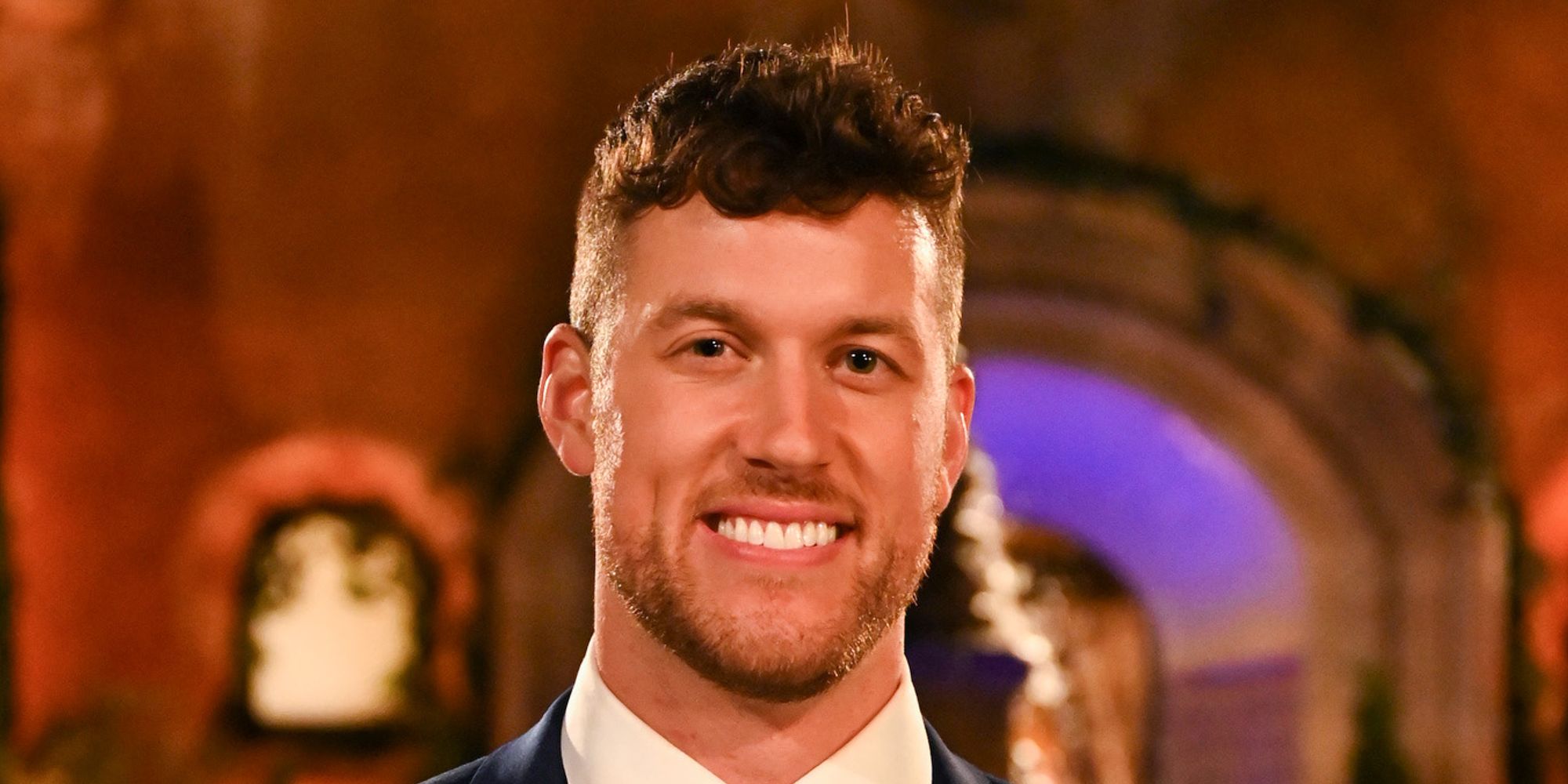 The Bachelor: When & Where Was Clayton Echard’s Season Filmed? 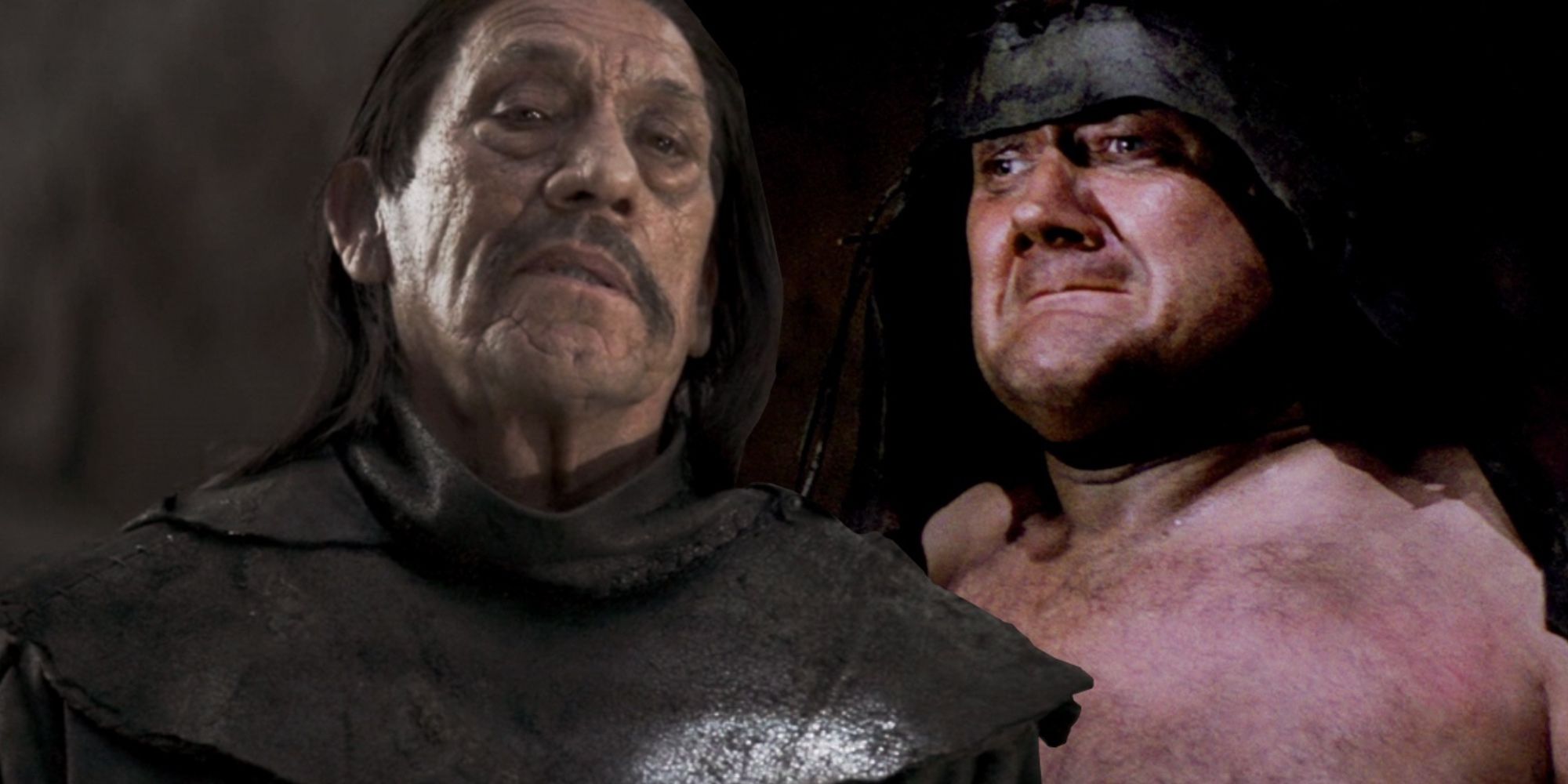