It could take several months for Amazon to reverse the recent slide in its stock, according to Citi. Analyst Ronald Josey removed Amazon from the firm’s top picks list, saying in a note to clients that investors looking for a rebound in the stock may need to be patient. “We believe Amazon can absorb much of the $6 billion of incremental costs from 1Q by the end of 2022. Given macro uncertainty and lack of near-term catalysts, we are removing Amazon from Citi’s NAM Focus List,” Josey wrote. The move comes after Amazon’s shares have dropped 35% year to date, underperforming the broader market. The e-commerce giant reported weaker-than-expected earnings last month, putting additional pressure on the stock. On the positive side, Amazon’s growth should re-accelerate in the second half, Citi said, but a further slowdown in consumer spending presents a downside risk for the stock. “To be clear, should consumer demand decelerate meaningfully due to macro, we believe Amazon is likely to be impacted. But we also believe Amazon can gain—and hold on to—greater wallet share during this period given its focus on convenience, and we note faster overall delivery times,” Josey wrote. Despite that uncertainty, Josey said Amazon is one of the best bets in the internet sector, maintaining his buy rating and $4,100 per share price target. That price target is 91% above where the stock closed on Thursday. — CNBC’s Michael Bloom contributed to this report. 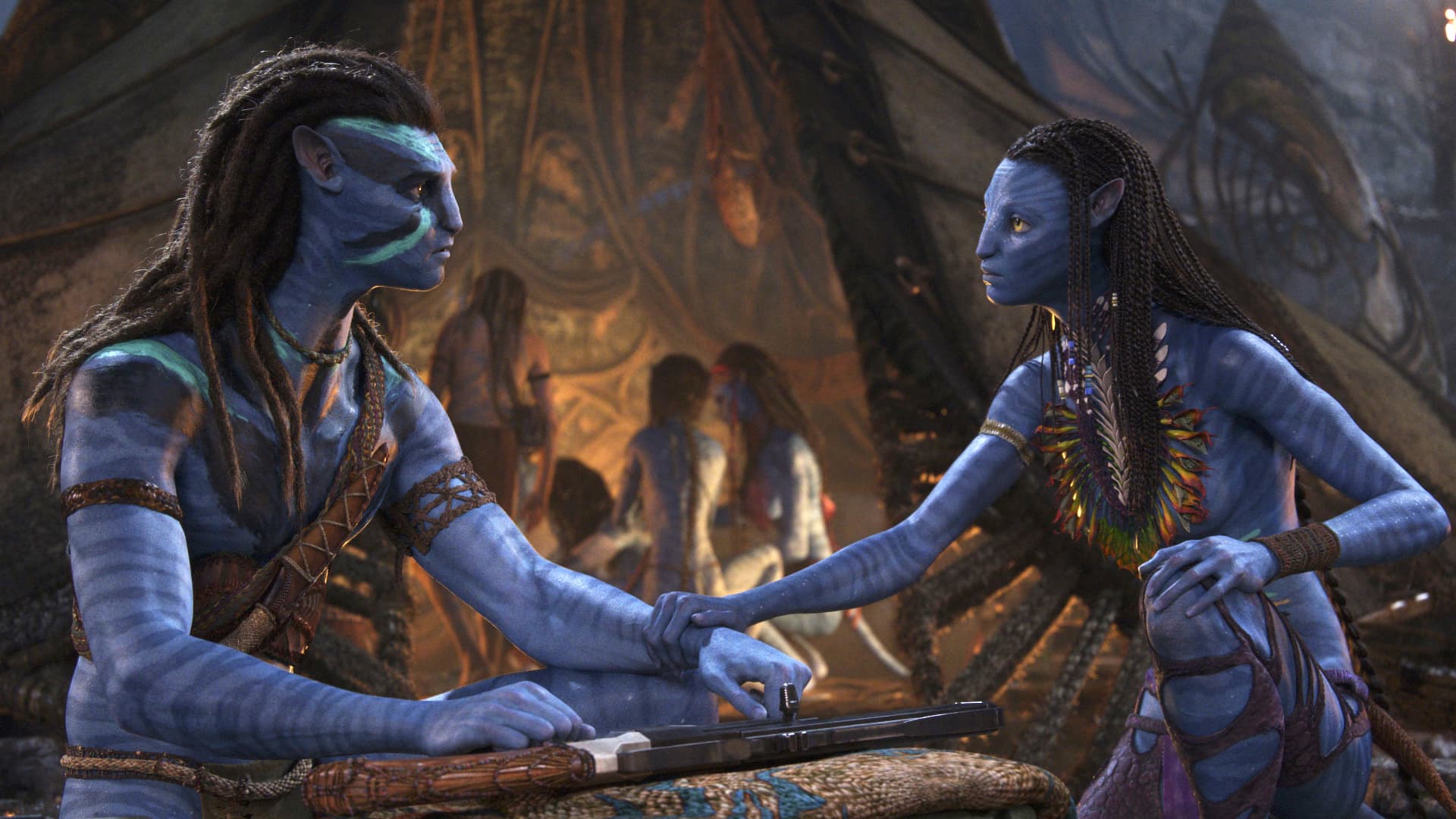 JPMorgan upgrades Cinemark, says now is the time to buy after a recent sell-off and ‘Avatar’ success 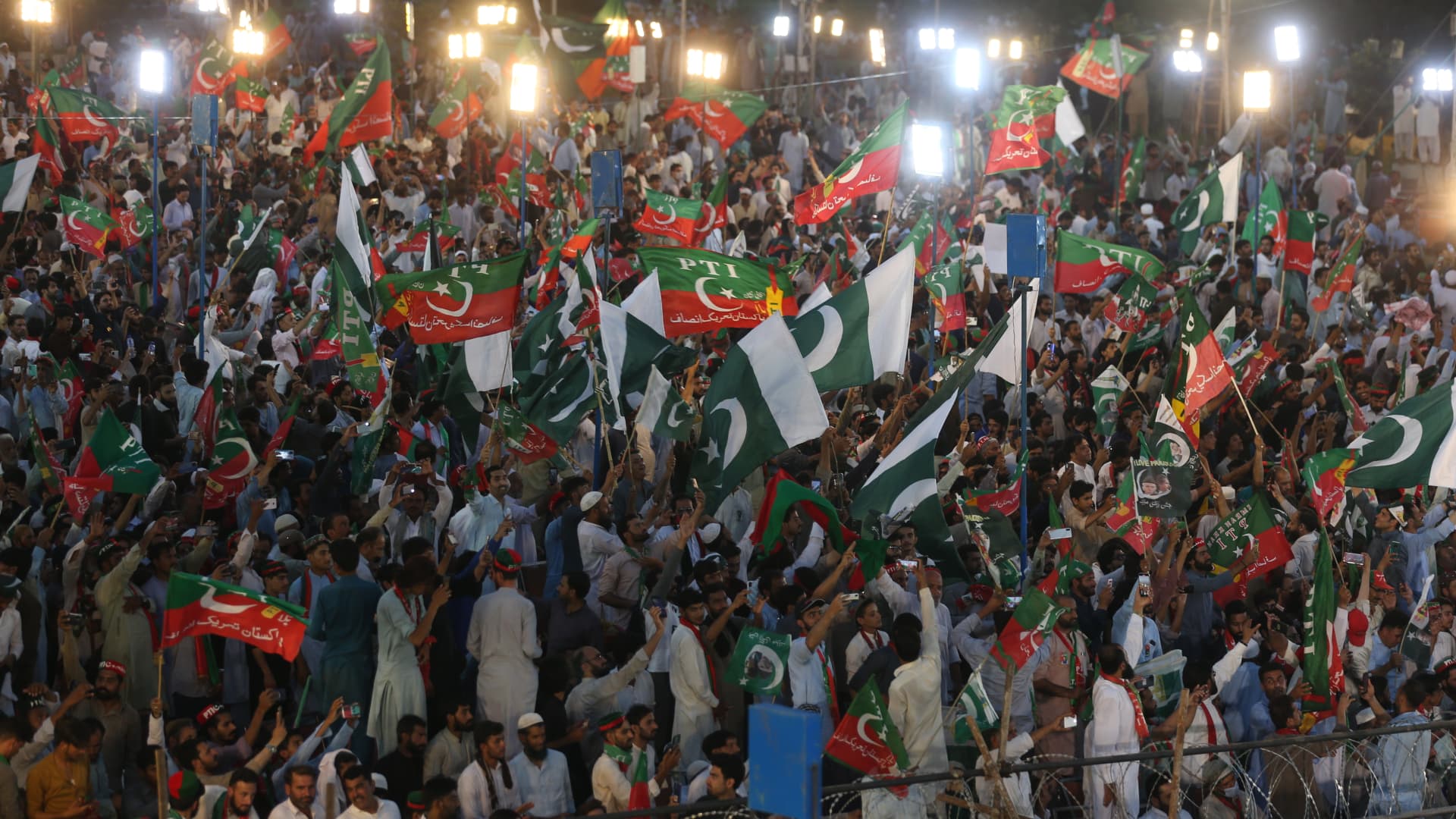 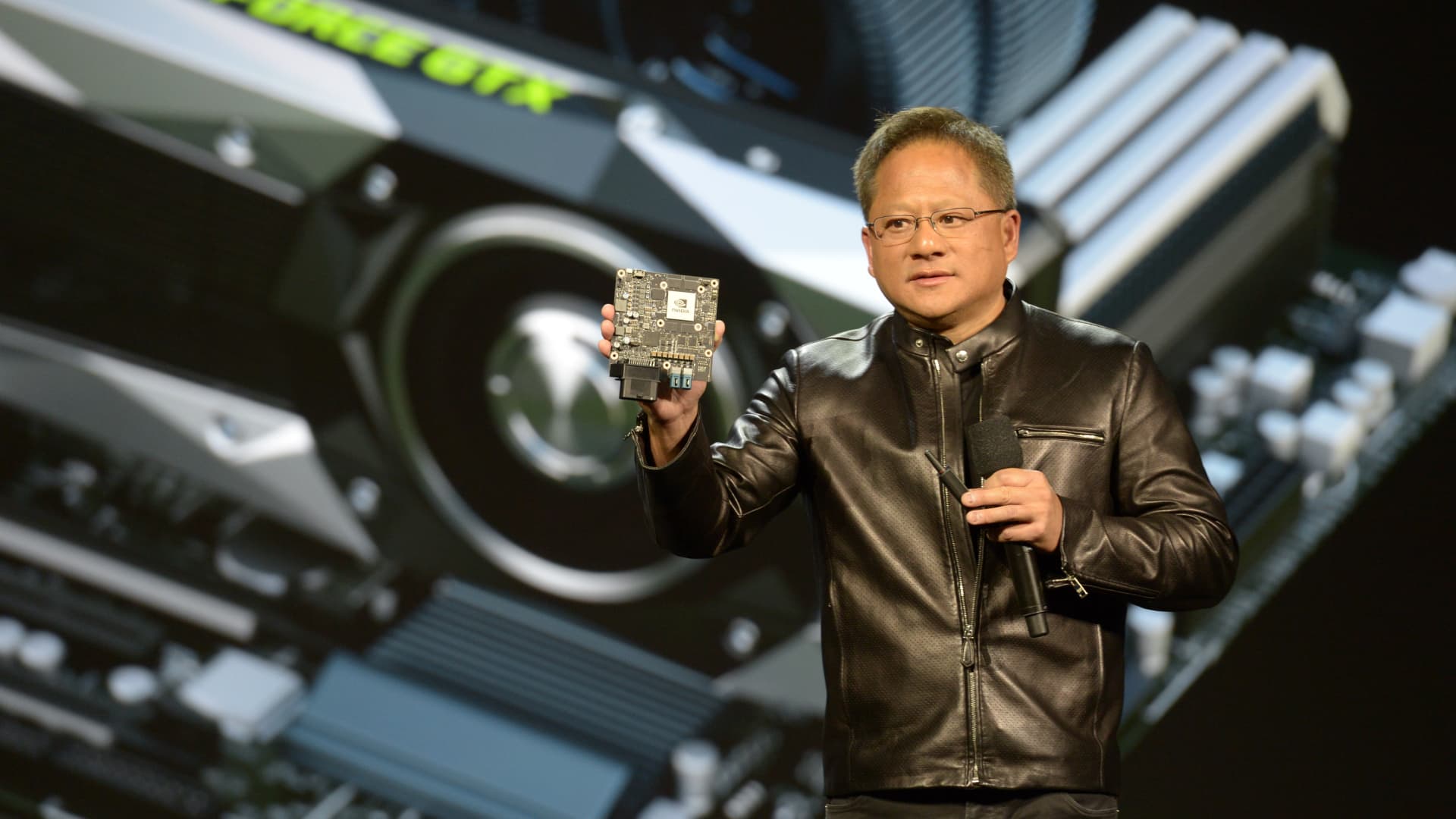 How to invest behind the car of the future, according to Bank of America 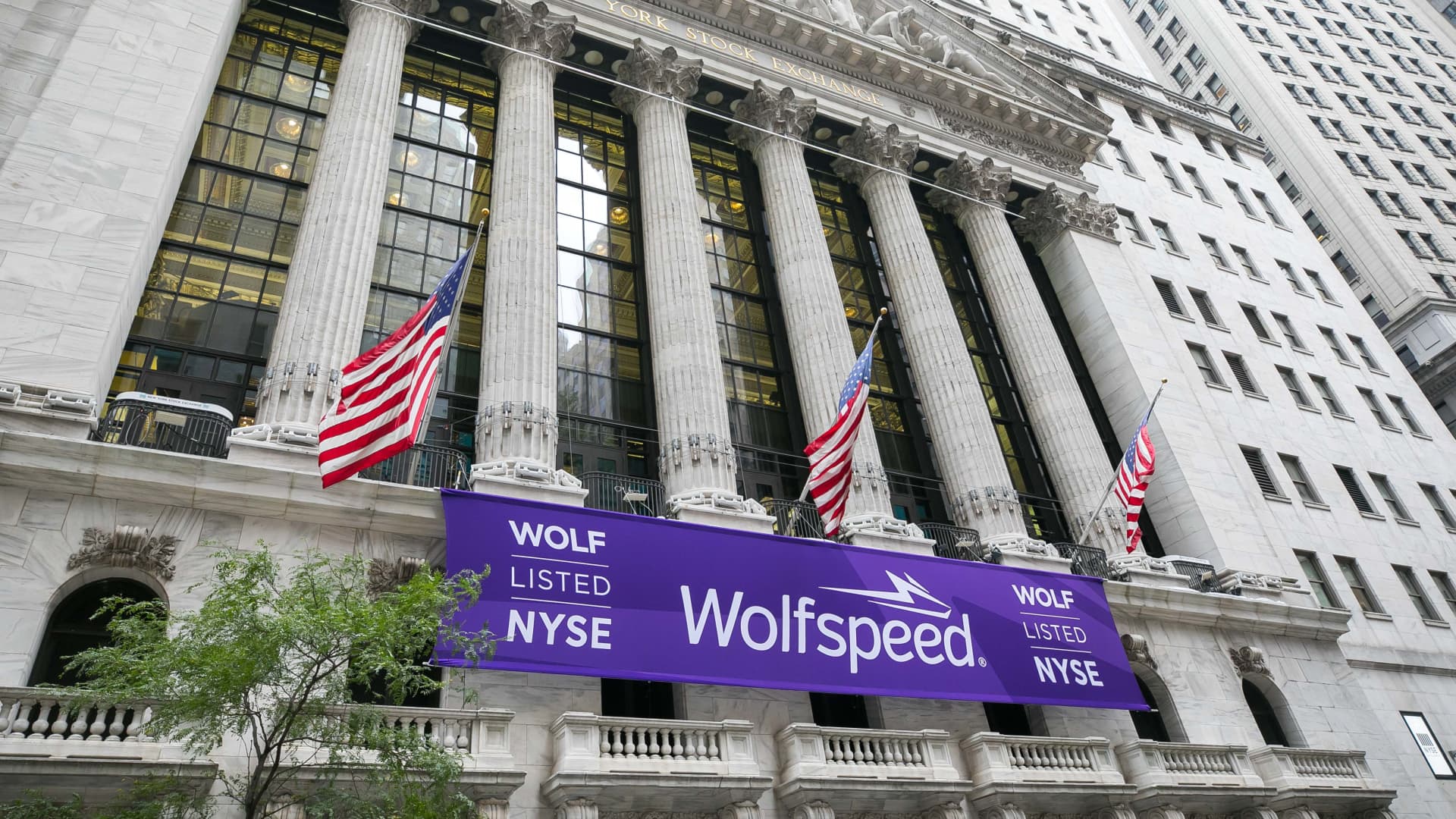 JPMorgan upgrades Wolfspeed, says chipmaker could surge more than 50% as it ramps up capacity 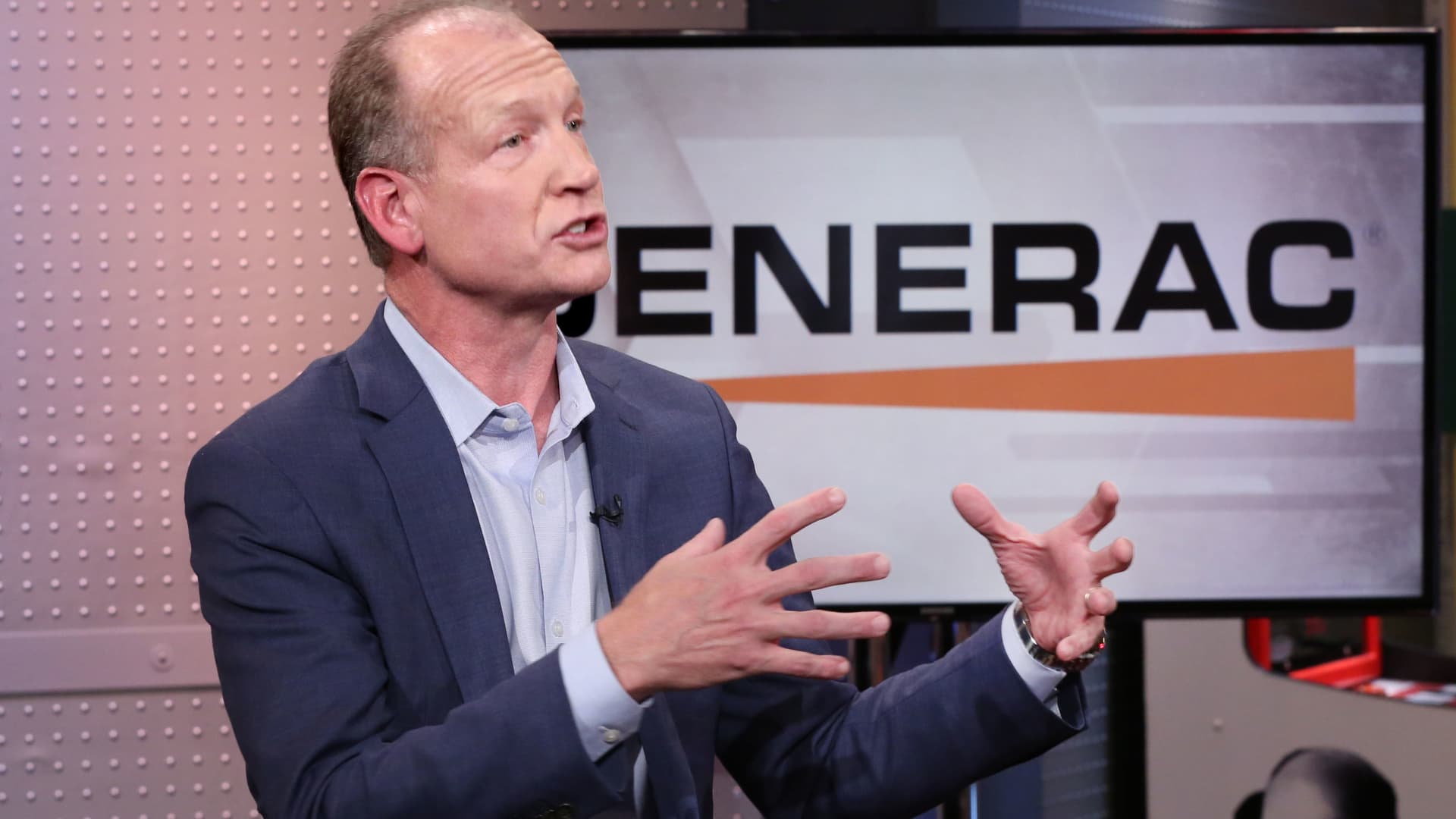 These stocks have led the rally since the June bottom and could offer more momentum in the second half, Credit Suisse says 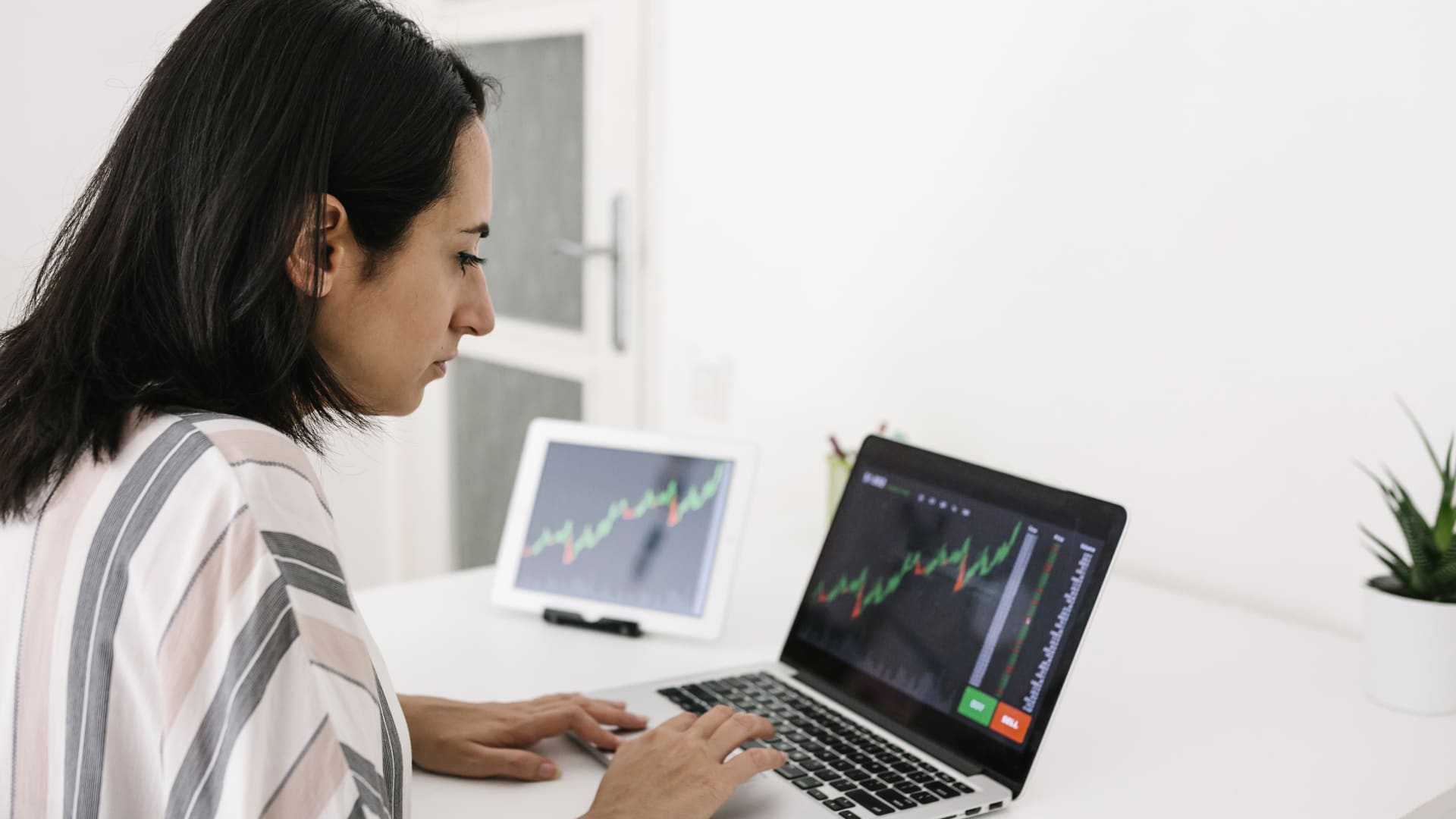 Finding the market tough right now? Here’s how young investors can be smart with their money