Ready for love? Following her split from Matthew Lawrence, Cheryl Burke has been honest about the ups and downs of trying to date again.

Four months after she filed for divorce in January 2022, Burke revealed that a new man caught her eye when she least expected it. “I would love a neuroscientist, if I’m being really picky. But we’re trying not to be, so I’m trying not to predict my future as if I have any control over it,” she told Entertainment Tonight in May 2022, noting at the time that she had “someone specific” in mind.

During the interview, the Dancing With the Stars pro confirmed that her crush was on Stanford University associate professor Dr. Andrew Huberman. “He doesn’t know I have a crush on him,” she revealed. “I refuse to do a dating app, but I will definitely internet crush all day long. I’m into his brain and maybe his looks.”

Even though Burke was hesitant to start dating again, her interest in Huberman made her reconsider. “[He’s] a big crush of mine. I might be ready to date if he comes on [my podcast, ‘Burke In the Game’]. I doubt he would ever do this podcast, but that’s fine,” she added at the time.

Burke initially dated Lawrence from 2007 to 2008 before rekindling their romance in 2017. The California native split from the actor nearly three years after they tied the knot in May 2019.

In court docs obtained by Us Weekly in February 2022, the dancer listed “irreconcilable differences” as the reason for the pair’s breakup. Shortly after her divorce made headlines, Burke took to social media to address the major life change.

“I know I have always said I’m an open book with you guys, I do strive to be, and in writing this I’ve realized there really isn’t an easy way to announce that my marriage is ending,” she wrote via Instagram at the time. “I hope you can understand that I will not be commenting any further at this time and am asking for understanding and privacy. Thank you all for all the kind words and support you’ve given me.”

Later that year, the Dance Moms alum opened up about the new set of rules she gave herself before getting back out into the dating scene.

“I am done hitting the streets. That sounds bad but, you know, back in my club days, it was like an every morning embarrassment,” Burke exclusively told Us in May 2022. “I can’t be in that environment. I don’t want to be. It’s no fun. It’s no fun when I can’t even hear the other person talk.”

Burke also pointed out that she wasn’t against getting married again, adding, “I need to believe and love myself enough to really know that I deserve a good guy.”

Scroll down for everything Burke has said about moving on after filing for divorce: 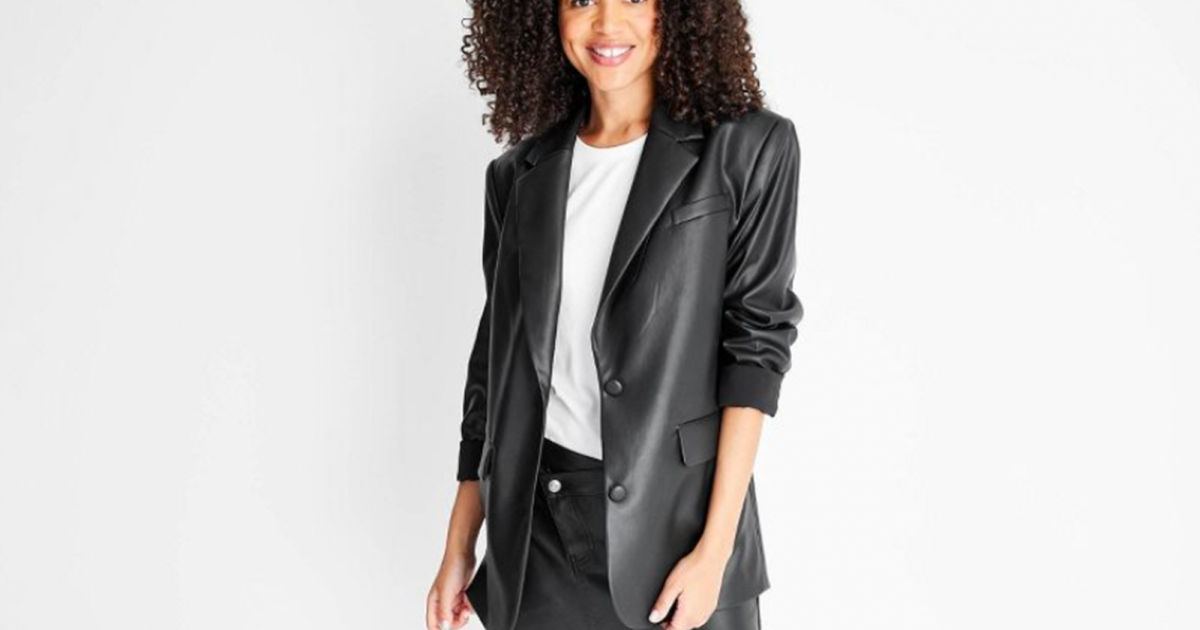 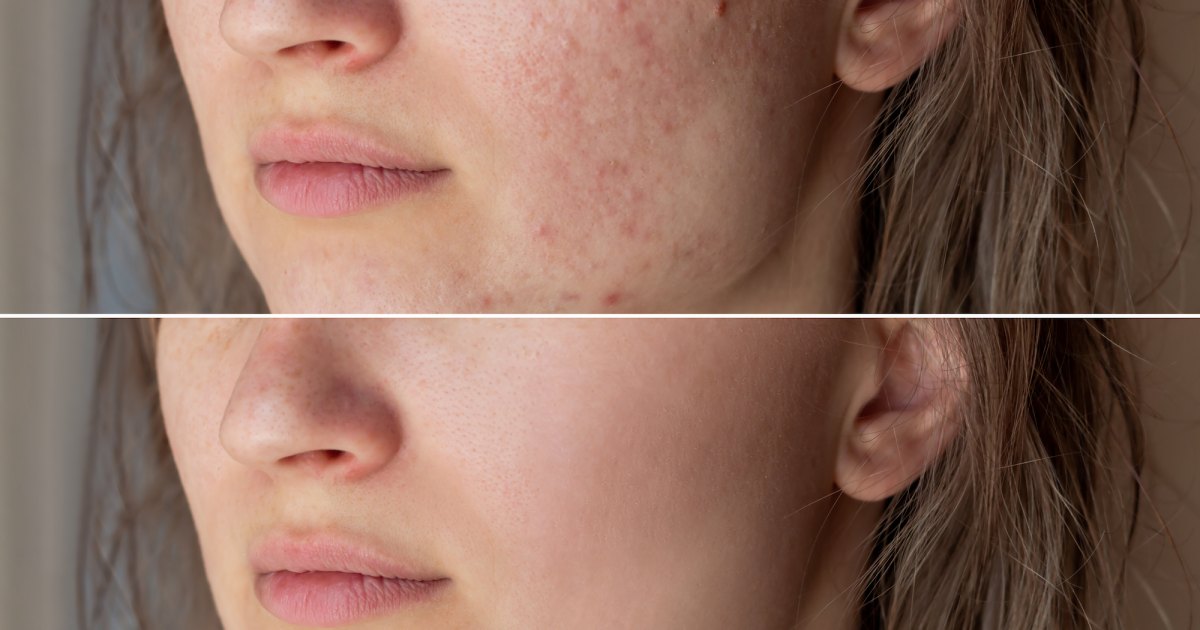 Heating Up the Carpet! Miranda Lambert, Brendan McLoughlin Stun at the CMAs 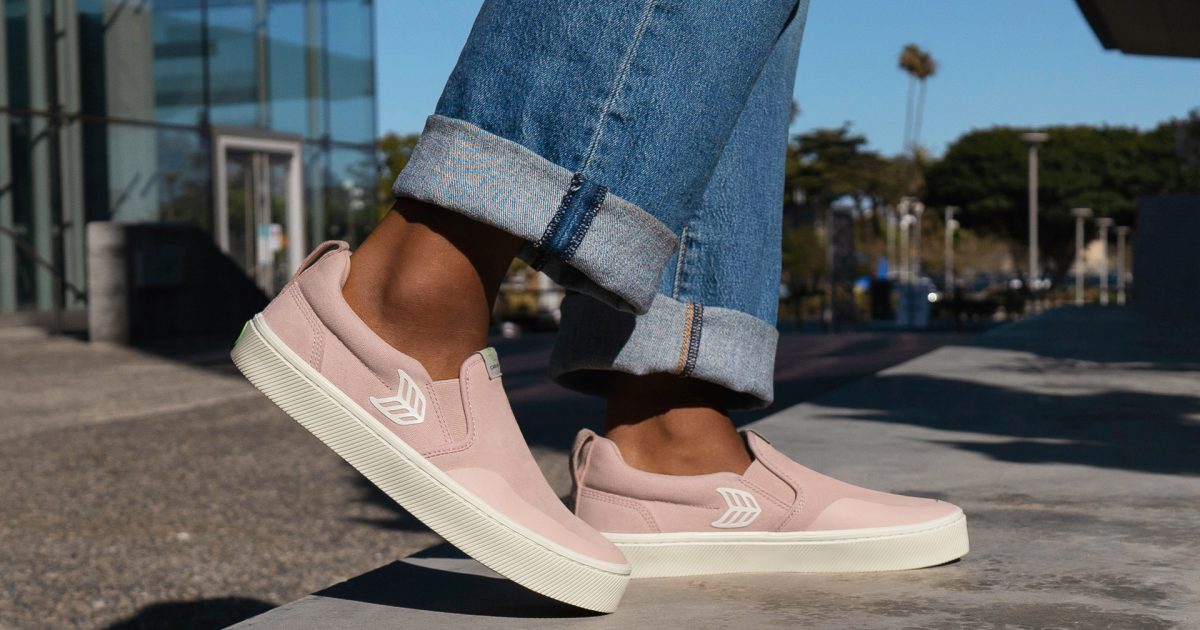 Grab and Go! These Slip-On Sneakers Are Ultra-Comfy and Sustainable