Thomas Tuchel has admitted Romelu Lukaku is “mentally tired” and says his dry spell in front of goal is a result of him playing too much football in recent months.

Lukaku rejoined Chelsea in a club-record £97.5m deal this summer and enjoyed a fine start to his second spell at the club, scoring four goals in his first four games.

However, the 28-year-old has since gone six games without scoring for the Blues, while he left the Belgium squad early after their Nations League semi-final defeat this month with “muscle fatigue”.

Lukaku has already played three games for Belgium this season and featured in seven at the end of the previous campaign – something that Tuchel believes has now caught up with him.

The Chelsea head coach said: “In this moment I feel Romelu is a bit overplayed – I think he played too many competitions with the national team.

“He is a fantastic athlete and such a competitive guy – he wants to dig in deep and win things. I know how much he wanted to have a good outcome to the European Championship with Belgium and again in the Nations League.

“It means a lot to him to play for his country. If it does not work well, he always puts it on his shoulders, he thinks about it, he reflects about it.

“I feel he is a bit mentally tired. For me, he’s overplayed. It’s difficult to judge if he needs a break, or is it better to keep him on the pitch?”

Tuchel believes Lukaku is not the only one of his players struggling as a result of their commitments to their national teams this year, saying: “It’s the same with Mason [Mount] and Jorgi (Jorginho) – they struggled.

“They have a lot of weight to carry for their countries – they love it and they’re competitors. But if you play 1,000 matches a year it can feel heavy.”

Tuchel’s comments come amid plans – being pushed by FIFA’s chief of global football development, Arsene Wenger – for biennial World Cups that would add further strain on the fixture schedule.

The German believes too much is being asked of elite footballers, saying: “The players play too much. I’m a big fan of quality and not quantity. But this is nothing new and the next national break is coming soon.

“In January and February we will have another competition (Club World Cup and FA Cup) to play in and things can be a bit harder than it should be.

“The quality players need to be in shape because the spectators want to see the best players in the best shape. There’s simply too much football and too many different competitions.”

Despite having concerns over his players being tired, Tuchel has guided Chelsea to the top of the Premier League table.

FREE TO WATCH: Highlights from Chelsea’s win at Brentford in the Premier League

However, they were were heavily indebted to goalkeeper Edouard Mendy for helping them to a 1-0 win at Brentford on Saturday, while their previous game saw them need two late goals to beat 10-man Southampton at home.

Tuchel admits his side are not at their best despite their strong league results, saying: “I think we lack a little bit of form and we lack a bit of enthusiasm in the last per cent.

“But don’t forget we’re talking about the Premier League – the toughest league in the world. There’s no shame in having a tight match at Brentford and there’s no shame in needing a late winner against Southampton.

“It is very important that we don’t feel ashamed and aren’t too critical with ourselves. If you have hard moments, you fight through. We want to be a team that nobody wants to play against and from there we try to improve.

“Will it ever feel easy to win games? I’m not so sure. Maybe it’s normal and we have to embrace the situation. We find ways to win the games but there’s still room to improve.”

Chelsea’s underwhelming recent performances have led to suggestions that Tuchel could switch from his tried and tested three-man defence for the first time since taking charge of Chelsea in January.

The Blues next face Malmo at home on Wednesday in the Champions League, before fixtures against Norwich, Southampton, Newcastle, Malmo again and Burnley.

Asked whether he was thinking about turning to a four-man defence for what, on paper, looks to be a favourable run of games, Tuchel said: “Yes and no. We are always thinking about it, but is it really a tactical thing?

“Does it have less value that we are a difficult team to play against than being a team that always scores easy? We can take this step when we are fully convinced, but this game is about balance and we found a balance.

“The main point is that we stay active, no matter what structure we play, and the guys help each other on the field.

“We can create chances in any kind of structure. We can also score from counter attacks – it’s not always about creating chances against an opponent defending deep.

“We are looking for solutions and one solution could be to change formation and play more offensive players. Let’s see.” 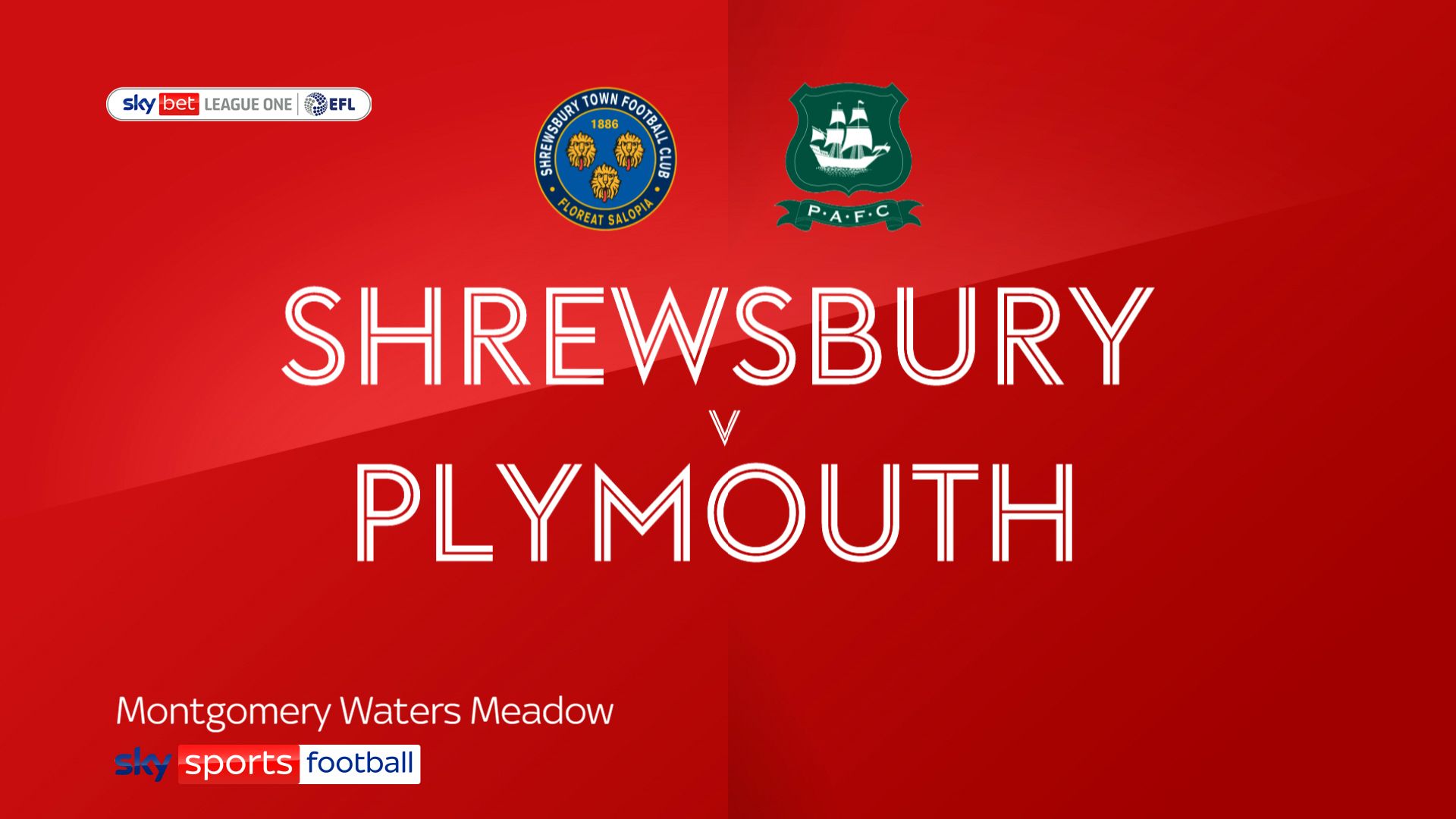 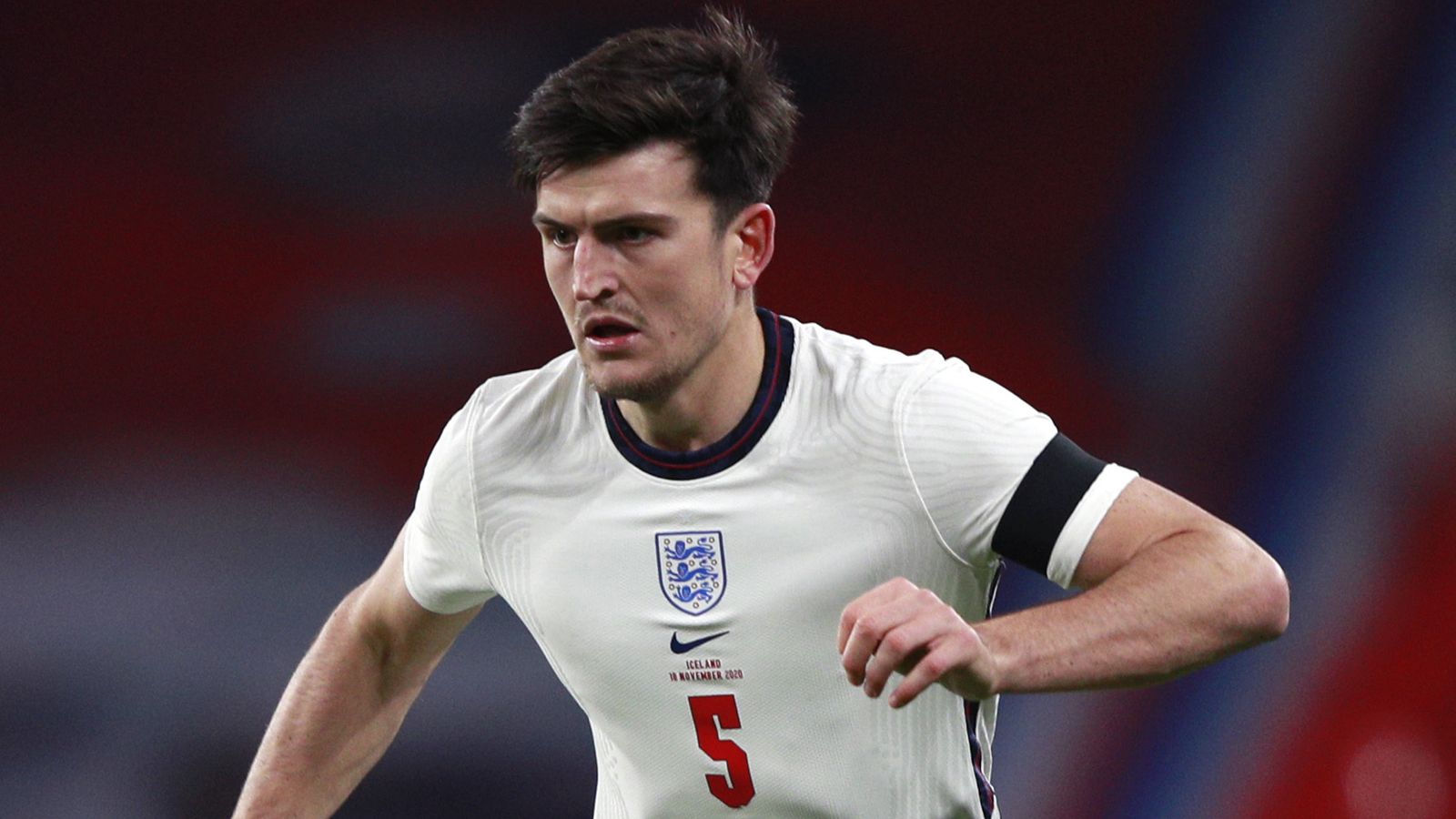 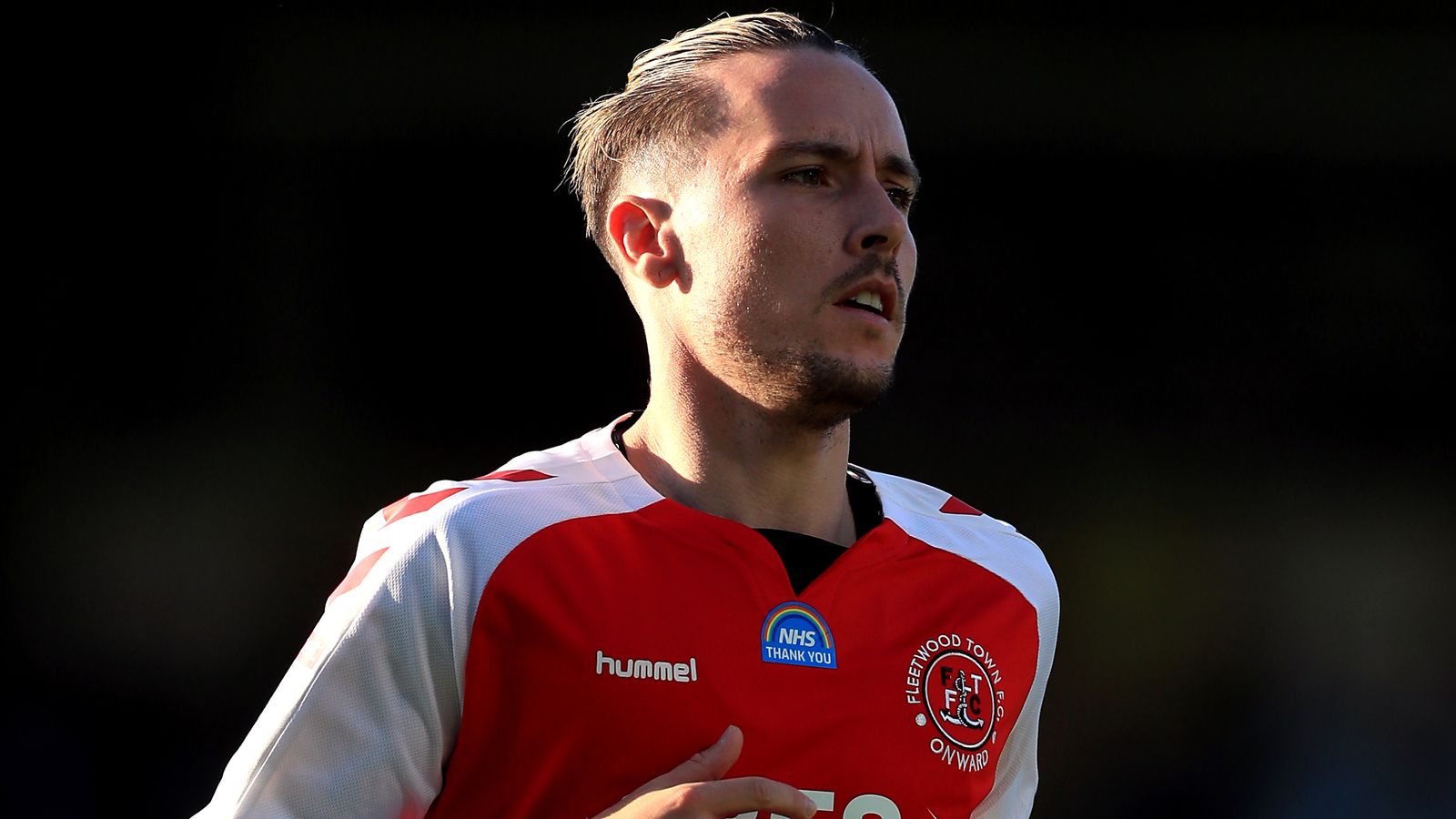 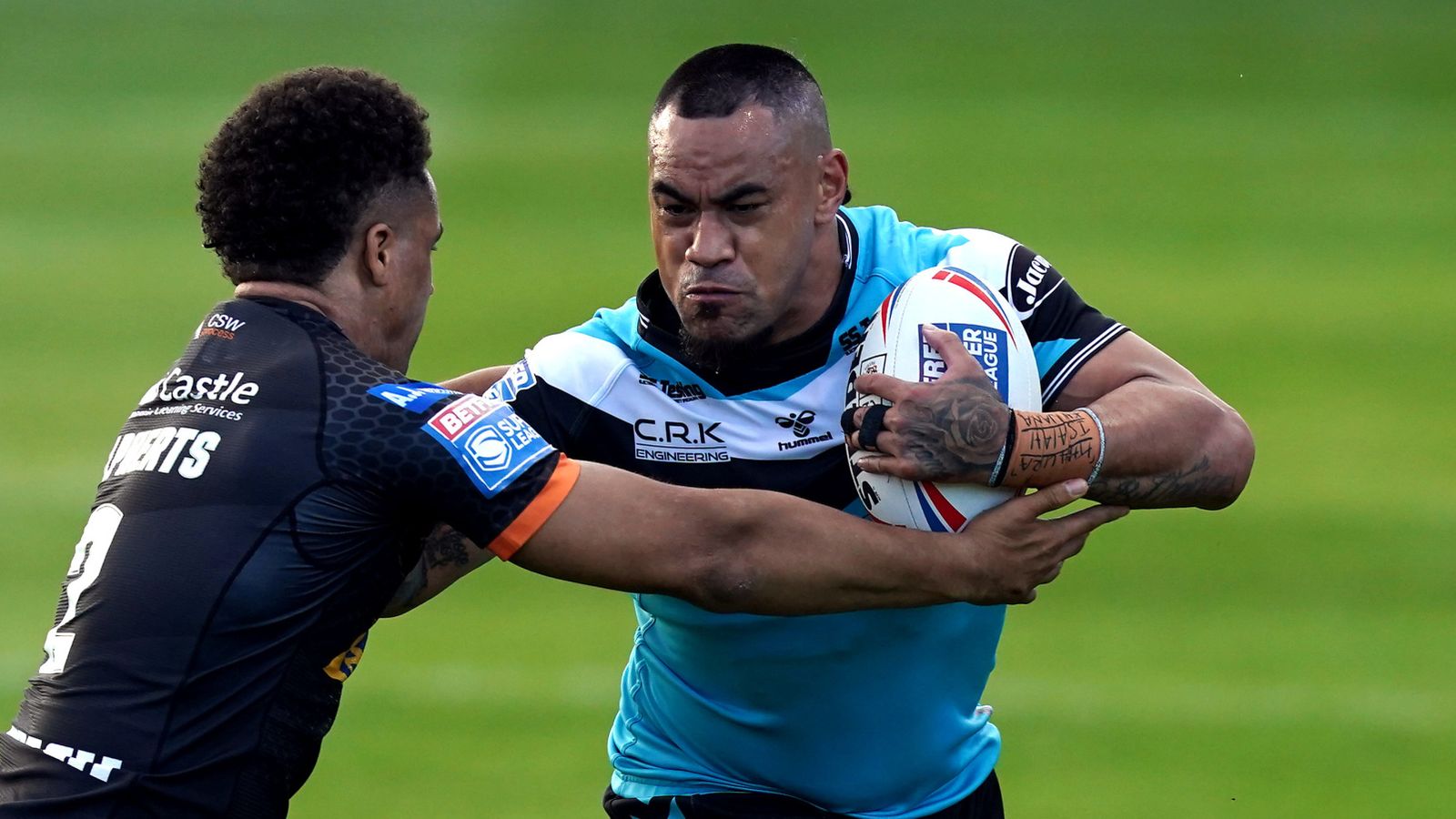