On Cheer season one, Navarro became the 2019 national champions, and fans of the show want to know if they won the 2021 competition.

On Cheer season two, Navarro College and Trinity Valley Community College are bitter rivals, and the title of 2021 NCA Champions was up for grabs in the season finale. Both teams had a lot to prove, as Monica Aldama hoped to defend her team’s title. They were reigning champs, and TVCC was ready to knock them off their throne. TVCC had 11 national titles to Navarro’s 14, and the two colleges have fought hard for those championships each year in Daytona Beach. Here is everything to know about the National Championship, and which team had what it took to bring home the win.

The head coach at TVCC is Vontae Johnson, and he and his team were introduced to fans in Cheer season two, as the underdogs living in Navarro’s shadow. Before Monica came along as head coach over two decades ago, roles had been reversed, and TVCC were the ones to beat. This time, the Netflix reality show gives fans a look at Navarro and TVCC, which helps viewers to understand the dynamic between the two rival Texas colleges. Season two also deals with several changes at Navarro, like Jerry’s unexpected departure from the team after his arrest, Monica’s time on Dancing With the Stars, and how the COVID-19 pandemic led to some veterans leaving the team.

Related: Cheer: What To Remember Before Watching Season 2 On Netflix

The NCA & NDA Collegiate Cheer and Dance Championship is the biggest cheer competition of the year for Navarro and TVCC. The stakes were especially high this year, as the teams did not get to compete in the 2020 Championship after it was canceled due to COVID-19. Both teams are competing in the Advanced Large Co-Ed Junior College division. There are two days of competition in Daytona, with the first being the preliminary round and the second being the final round. The preliminary performance is worth 25% of the total score, and 75% comes from the final performance.

The teams are scored in several categories, including stunts, pyramids, running, tumbling, choreography, and overall effect. They are given a raw score, minus any deductions for mistakes during the routine, and get a final score for each team. According to Yahoo! Sports, by the end of the competition, Navarro finished with 98.0708 and TVCC got a final score of 98.9667. This means that Navarro just barely lost to TVCC and relinquished the title of champion for the year.

The competition is sure to continue being fierce in the coming years, as the teams and coaches continue to duke it out. Fans will have to wait until Cheer season three to see who can snatch the 2022 National Championship. Hopefully, there will be some familiar faces returning to Cheer as veterans, and some impressive rookies.

Next: Cheer vs. Love Is Blind: Which Netflix Reality Series Is Better?

Mackenzie is college graduate who spends most of her free time watching TV or writing about it for ScreenRant.

John Wick: Chapter 4 Is Reportedly Adding An IT Star 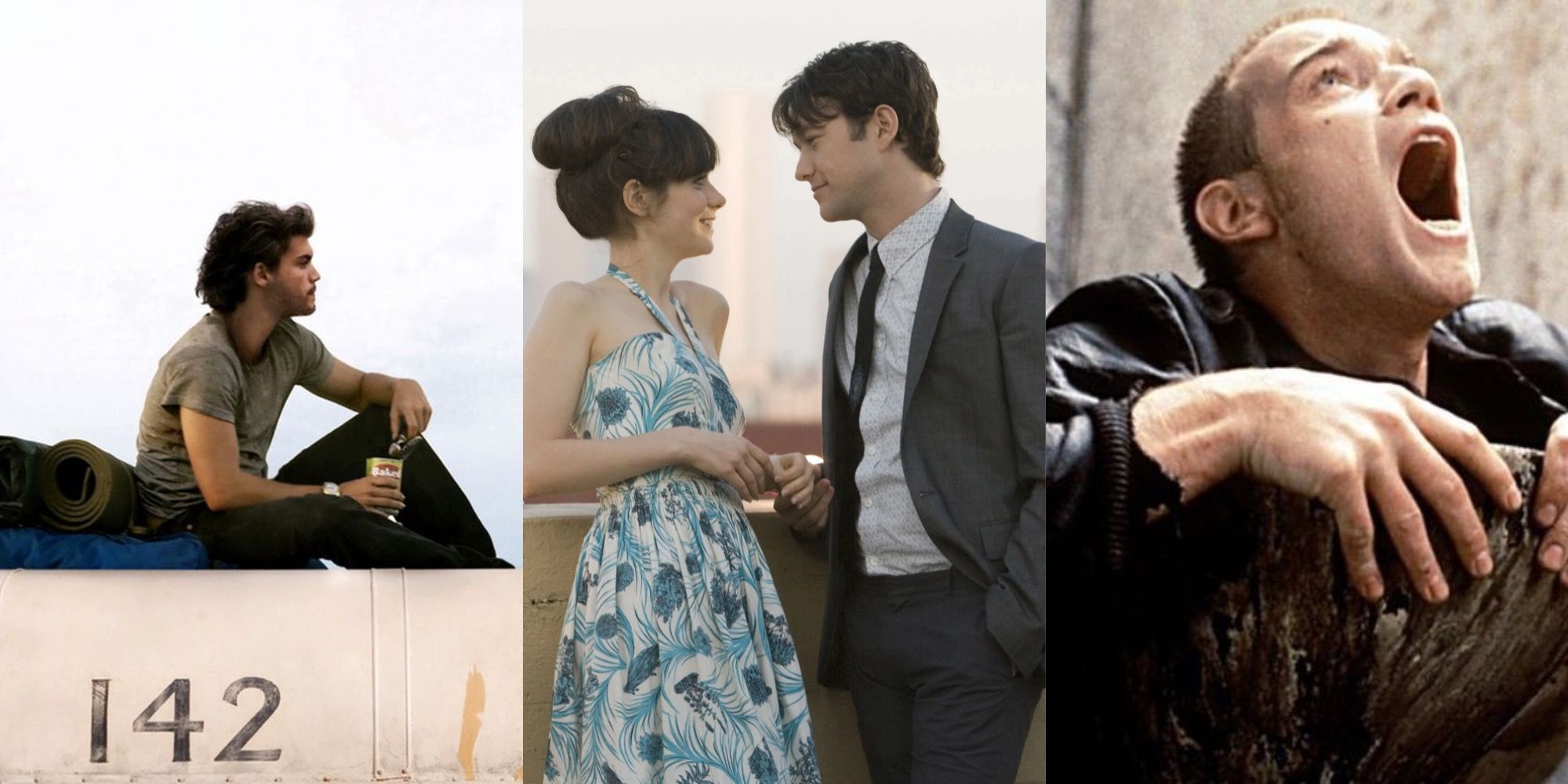 10 Movies That Make You Think What Am I Doing With My Life, According To Reddit 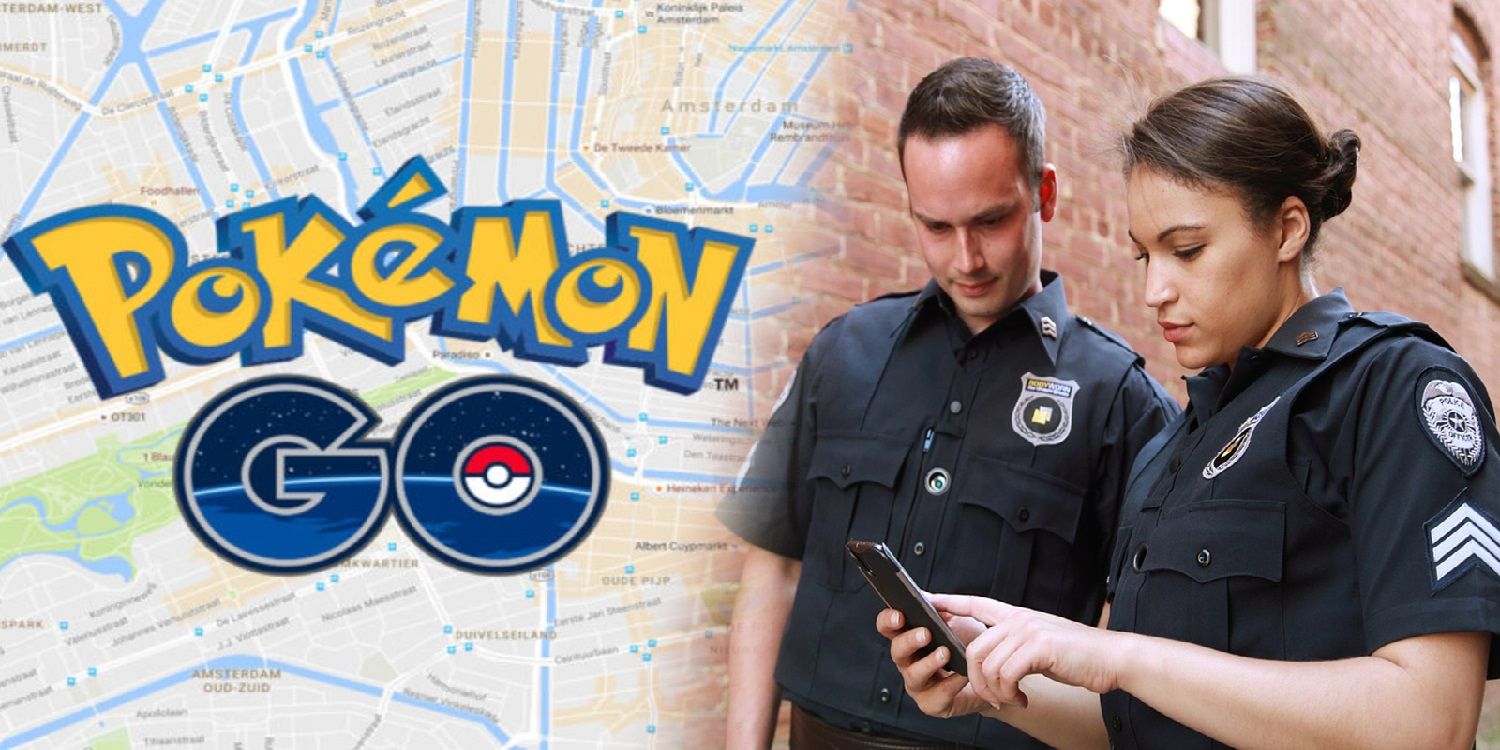 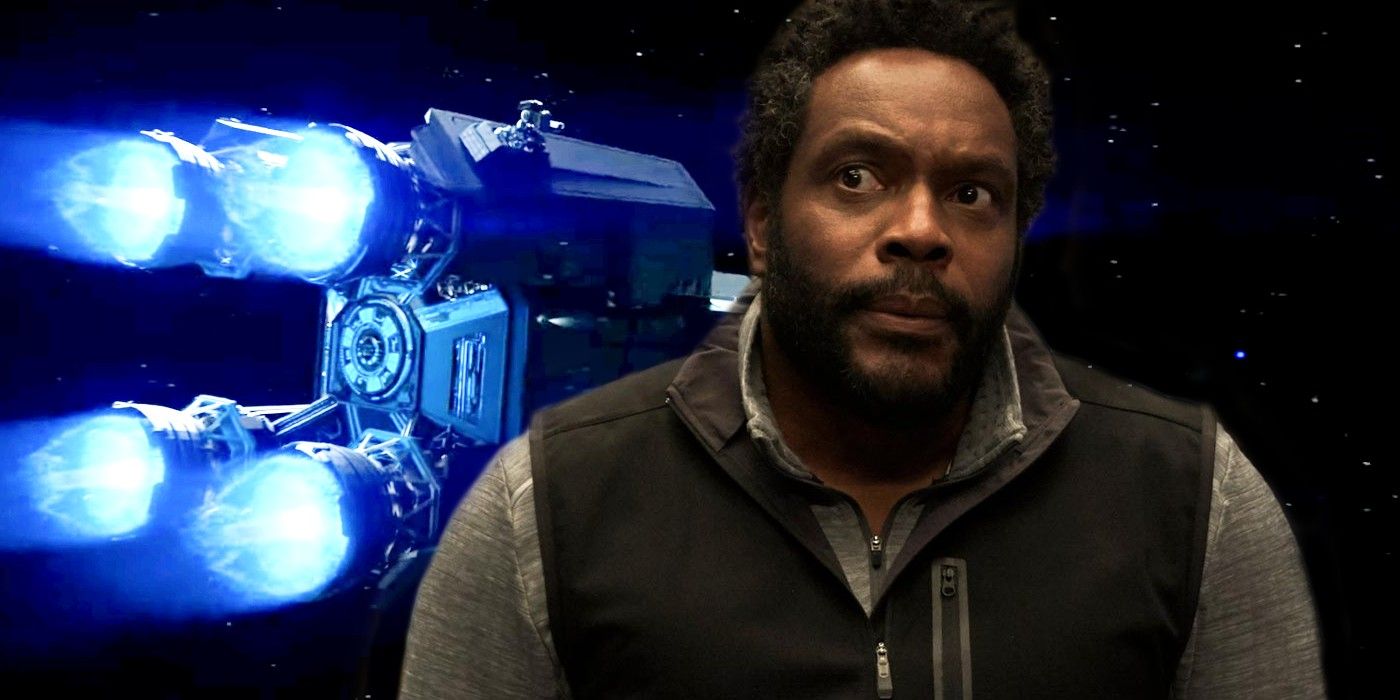