Charlie Appleby put Cazoo Derby contenders Nahanni and Walk Of Stars through their paces at Epsom on Monday morning – but rates possible supplementary entry Nations Pride as his best chance should he be added into the Classic reckoning.

Nahanni and Walk Of Stars, who are 20-1 and 16-1 shots respectively, are currently the Godolphin handler’s only remaining entries in the 12-furlong contest as he seeks to follow up Adayar’s shock 16-1 success in 2021.

However, the Godolphin handler could have a late contender for the race in Nations Pride, winner of four of his five career starts, including a seven-length demolition job in a Newmarket Listed event at the end of last month.

By Teofilo, Nations Pride has won up to 10 furlongs to date and while Appleby is not certain he will stay, connections are considering putting him into the premier Classic at a cost £75,000 next Monday.

Nations Pride first faces a crucial workout on Wednesday, though.

Speaking at the Cazoo Derby Gallops Morning, Appleby said: “With Nations Pride, he could turn up and he ticks the most boxes.

“He’s only had five runs in his life and is neat and well balanced. Pedigree wise, does he have an abundance of stamina? He will work on Wednesday which will be the defining point.

“Nations Pride is the highest rated and has done little wrong. If I was forced to say which is in with the best chance, he would be the one.”

Nahanni booked his place in the Derby field when winning the Blue Riband Trial at Epsom last month, while Walk Of Stars followed in Adayar’s hoofprints by finishing second in the Lingfield Derby Trial.

Appleby said: “The three I worked are all different.

“Nahanni is a different animal when he turns up at the races. At home he struggles to even warm up in a gallop. He led the way in a swinging canter under Adam.

“He’s done fantastically well in the past four weeks and turned himself inside out. He’s been here and done it, while at Leicester he put nine lengths between himself and the others in a matter of a furlong.

“He will be putting in his best work at the finish in the Derby.”

Walk Of Stars was sent off favourite at Lingfield when beaten three-quarters of a length by United Nations and while Appleby was disappointed with the result, he felt the Dubawi colt would have learnt for the occasion, seeing him as a similar type to Adayar.

He said: “Walk Of Stars has all the ability and possesses the engine to do something exciting. He did disappoint at Lingfield, but he was jigging about and in my view he’s a work in progress.

“He will have the hood on to post in the Derby and if you could pick one that’s got the profile of an Adayar, then it’s him.

“He’s a big, scopey horse and Will said he thought he handled the track very well at Lingfield. He said that for a big horse he switches his leads very easily.

“This horse has a lot more character and is a big boy who is still immature.”

Kirby was a late booking for Adayar in 2021 after he was replaced on expected mount John Leeper by Frankie Dettori and he could again be in the mix for a Godolphin ride, although Buick and James Doyle will have first pick.

Appleby added: “With the jockeys, in an ideal world I like them to ride the ones they are most happy to ride. I want them to go out and think they are on the best horse.

“To win an English Derby is the ultimate goal and one that keeps them dreaming through the winter.

“William, James and Adam are my jockeys and Adam is a big part of the team and sits on plenty of horses.”

Manobo is Appleby’s only Coronation Cup contender after a minor setback ruled Adayar out last week, with his five-race unbeaten run having ended at Meydan in March when second to Stay Foolish in the two-mile Dubai Gold Cup.

“Manobo goes for the Coronation Cup and he cantered down the hill in a hood,” said Appleby.

“It’s the first bit he’d done since the Gold Cup in Dubai when unfortunately they went so steady, so we are dropping him back to a mile and a half.” 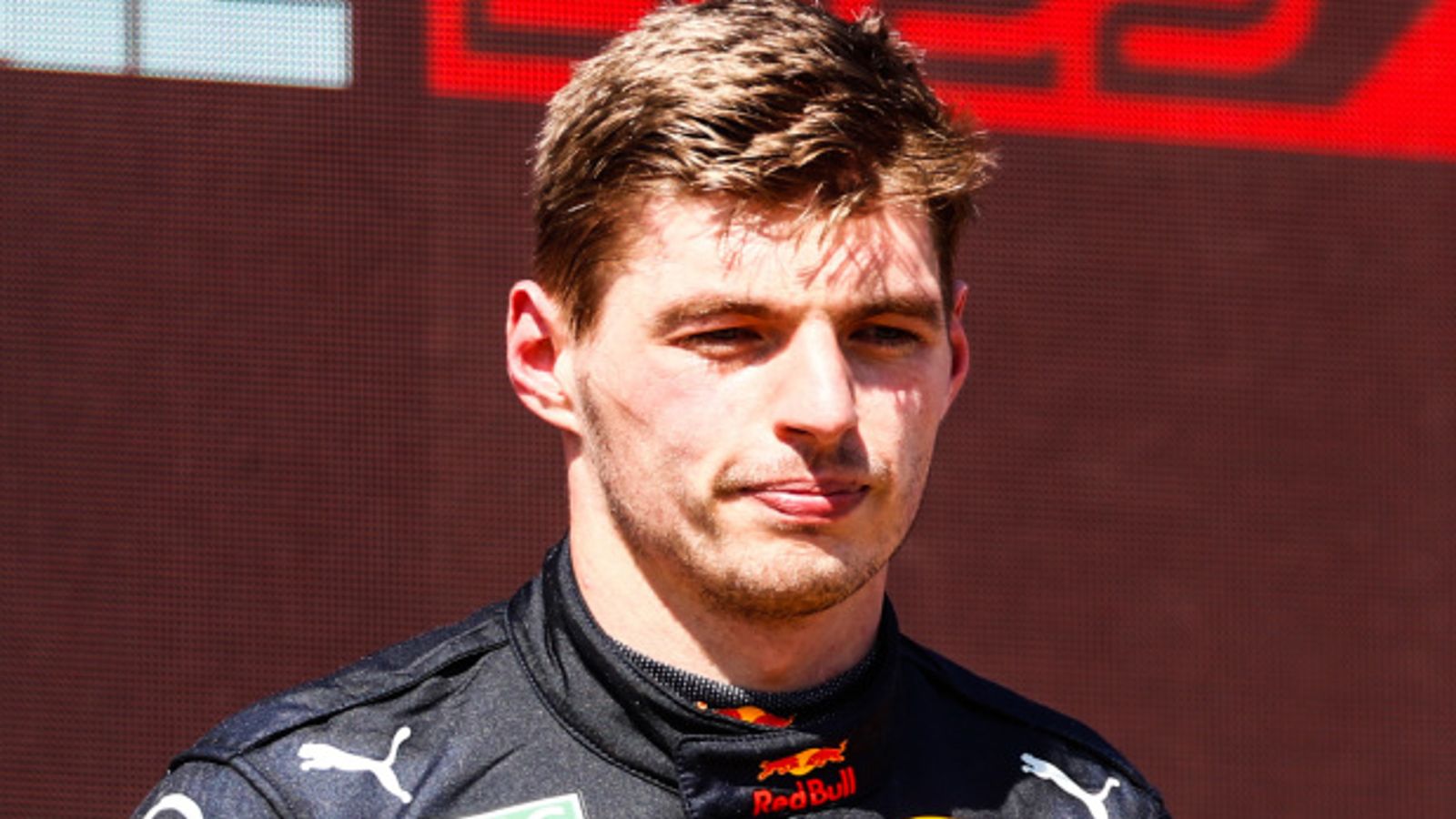 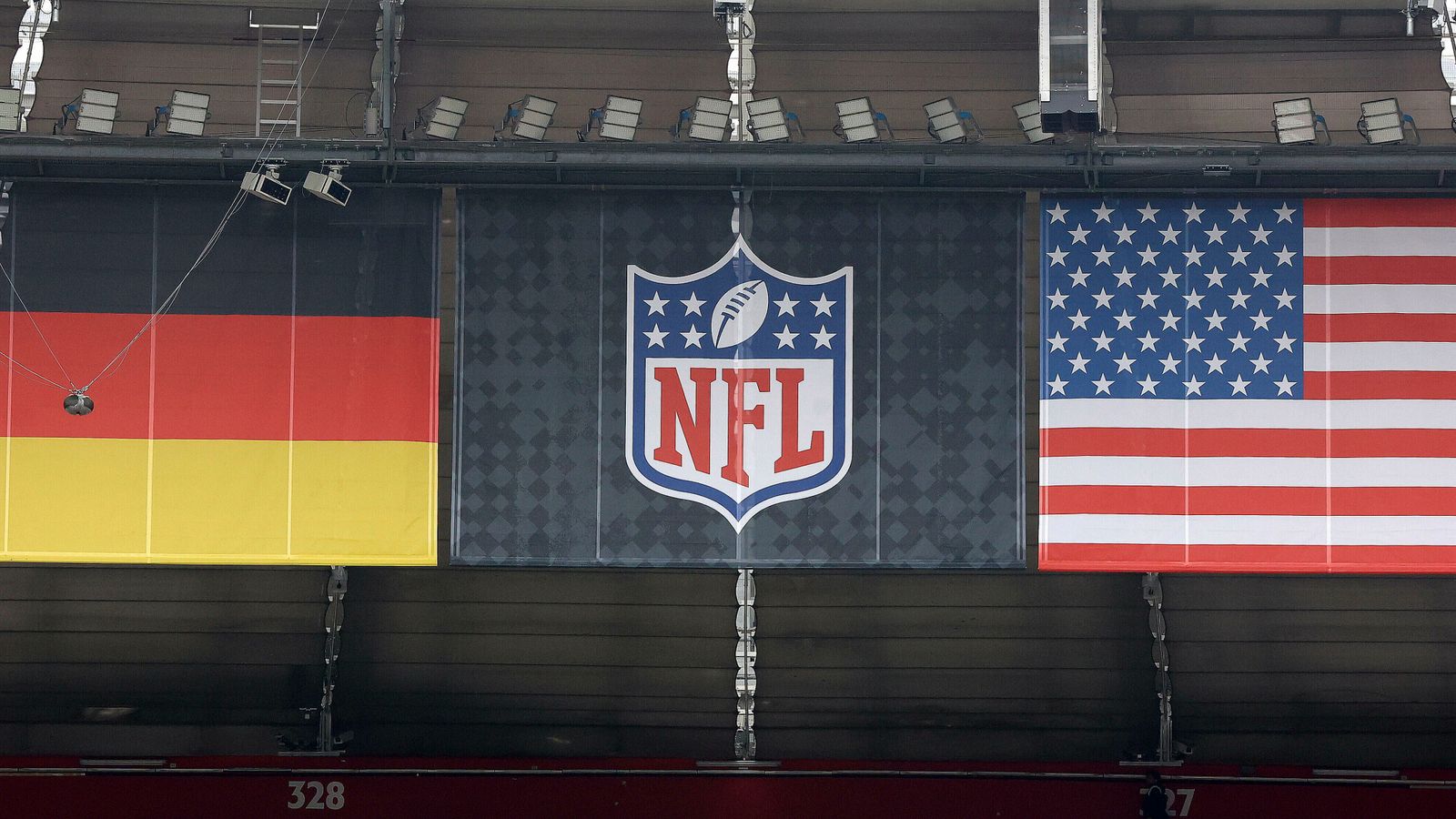 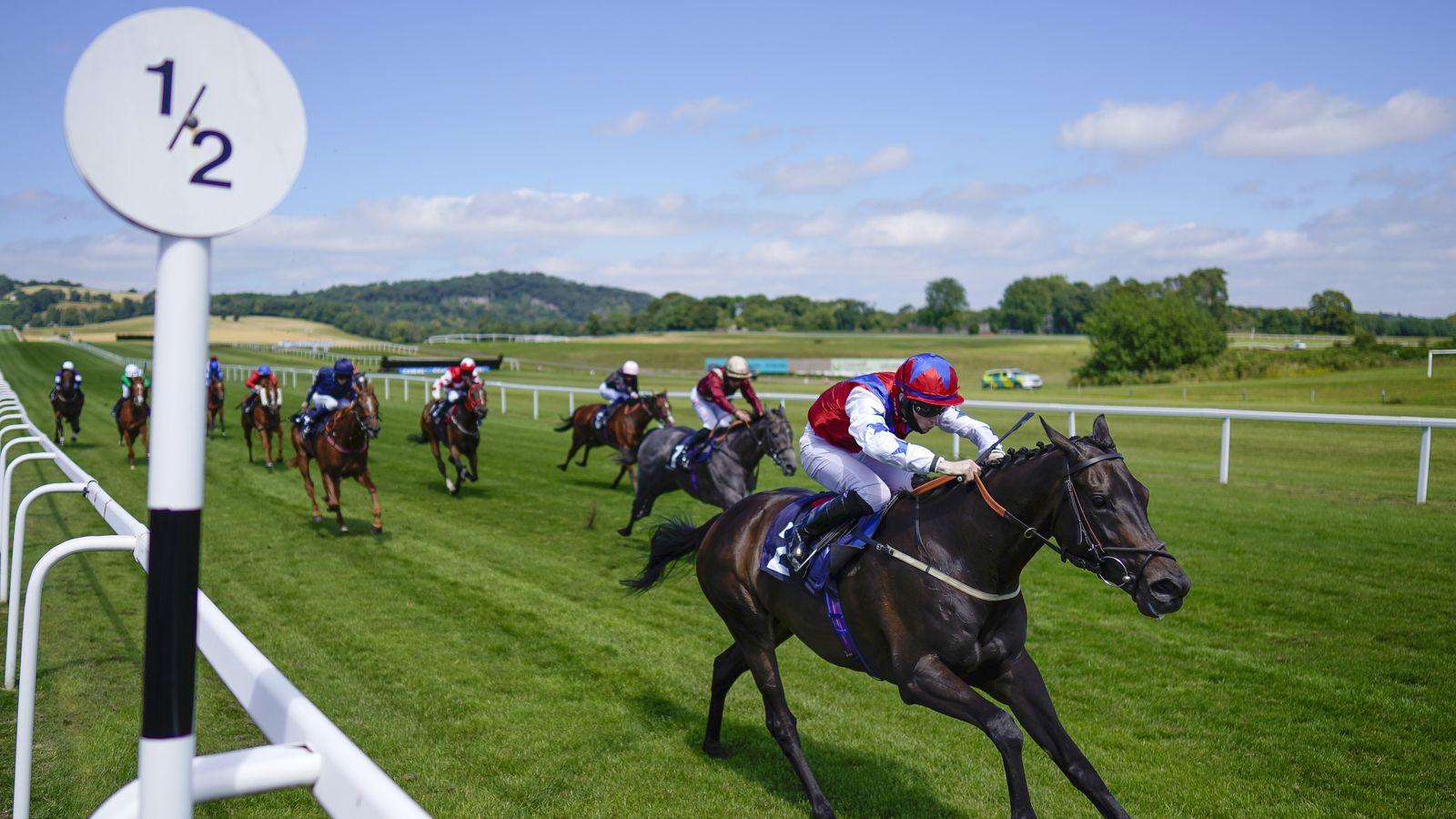 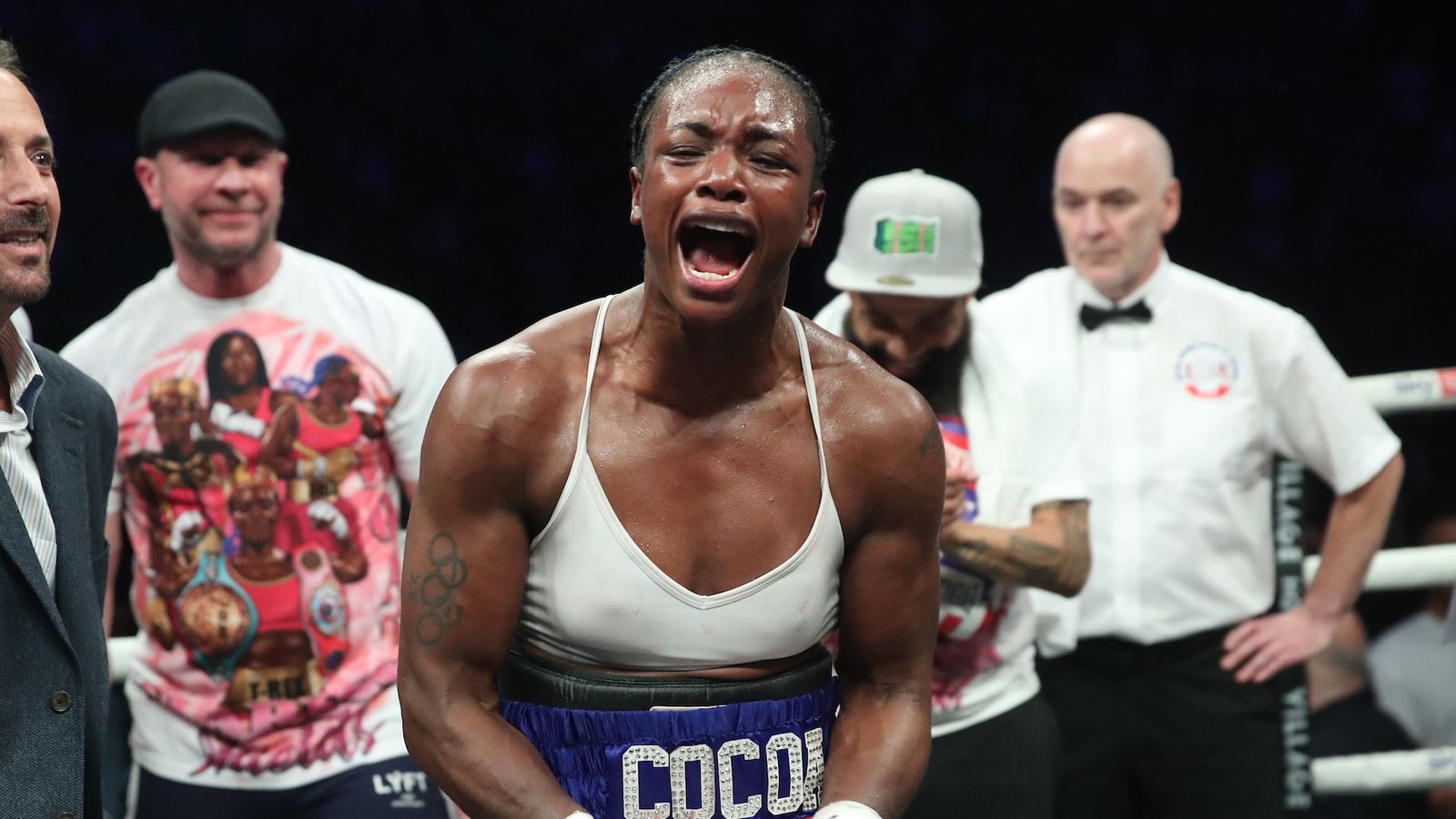 Claressa Shields shows her grit and greatness against Savannah Marshall, so where next for boxing’s GWOAT?