Native Trail can cement a Classic season that can so far hardly have gone better for Charlie Appleby with victory in the Tattersalls-sponsored Irish 2,000 Guineas at the Curragh on Saturday.

The Oasis Dream colt was a hot favourite to provide the Moulton Paddocks handler with a first victory in the Qipco 2000 Guineas at Newmarket in May, but was upstaged by stablemate Coroebus.

Having been beaten only three-quarters of a length by Coroebus on the Rowley Mile three weeks ago, Native Trail will be prohibitive odds to claim Classic glory at the second attempt under William Buick and Appleby could not be happier with his condition.

“Everyone is very excited, the horse looks fantastic. He had his last little piece of work (on Wednesday morning), William (Buick) sat on him and he looked great,” he said on the Godolphin website.

“We have been delighted with the way he came out of the 2000 Guineas and how his preparation has gone. Obviously, a repeat of his Newmarket run is going to make him the one to beat.

“What fantastic performances we’ve seen in the English and the French Guineas now, so there’s a lot of excitement going into the weekend.

“If we can cap it with the Irish Guineas as well, it would be a fantastic achievement for the whole team here at Moulton Paddocks and for Godolphin.”

The biggest threat to Native Trail appears to be the Joseph O’Brien-trained Buckaroo.

O’Brien said: “Buckaroo was very good last time in the Tetrarch Stakes over the same course and distance as the Guineas at the Curragh.

“He’s come out of that race well and we are looking forward to the weekend.”

Jim Bolger, who won last year’s Irish 2,000 Guineas with Mac Swiney, is represented by Wexford Native, who was a four-length runner-up to Buckaroo last time.

Aidan O’Brien has already won the first Irish Classic of the year on a record 11 occasions and relies on the supplemented Ivy League, runner-up in a Group Three last time, to make it a dozen.

“We were delighted with him at Leopardstown last time, stepping up to Group Three company on the back of a handicap win off 84,” jockey Ryan Moore told Betfair.

“The winner got the run of the race from the front but I was very encouraged by the way my horse finished off his race. He will get further, and he is still in the Derby, but I think you will see him take another big step forward here.

“Of course, that may not be enough to get near Native Trail, or even Buckaroo, but let’s see.”

Native Trail is one of two British-trained contenders along with Andrew Balding’s Imperial Fighter, who was last seen finishing third in the Listed Burradon Stakes at Newcastle. 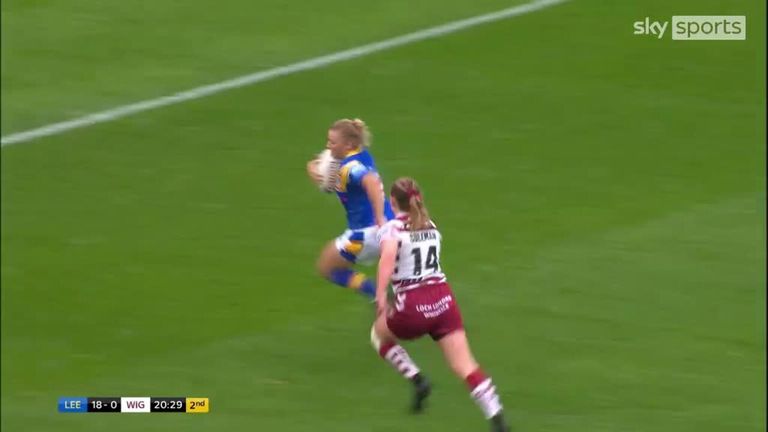 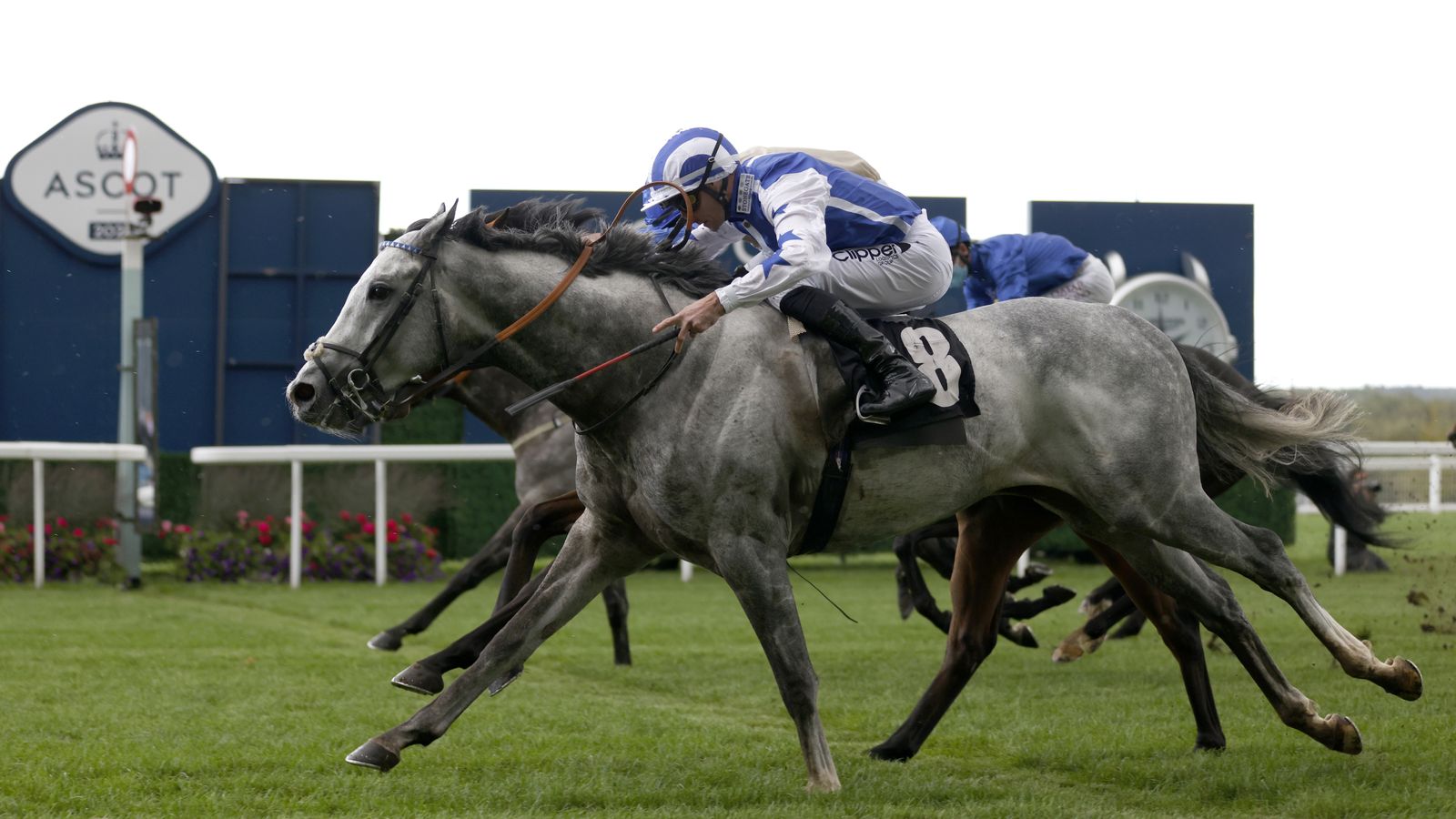 Alex Hammond blog: Royal Ascot selections and one to watch on the Roodee this Saturday 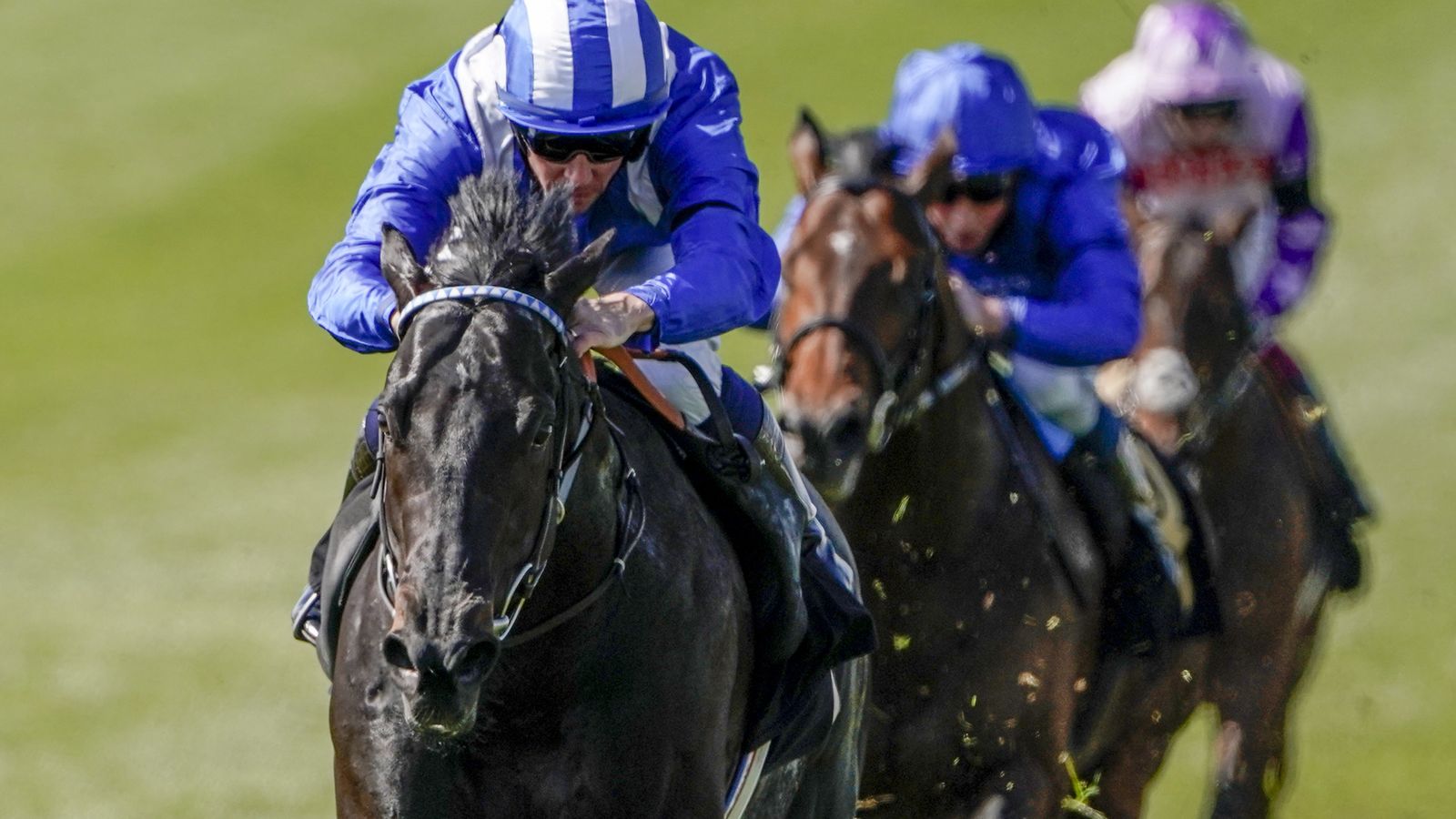