Channing Tatum wants to make a ‘Grumpy Old Men’ version of Magic Mike when he’s 70 and wants to get the entire team back together to do it.

Channing Tatum revealed that he wants to make a “Grumpy Old Men” version of Magic Mike when he’s 70. Magic Mike is a 2012 American dramedy that follows Adam (Alex Pettyfer), a 19-year old who enters the male stripping industry under the guidance of Michael “Magic Mike” Lane (Tatum), who has been in the business for years. The film, directed by Steven Soderbergh, also stars Olivia Munn, Matthew McConaughey, Cody Horn, and Gabriel Iglesias. The film proved to be a hit at the box office and spurned a sequel in 2015, Magic Mike XXL.

Viewers were uncertain if the Magic Mike franchise would continue and, thus, were pleasantly surprised when it was confirmed in November 2021 that Magic Mike 3 was in the works. The film will be titled Magic Mike’s Last Dance and will see the return of Tatum and director Soderbergh. Few details of the third installment have been confirmed, aside from that the movie will focus heavily on dancing and will also feature a love interest for Tatum’s Magic Mike. While Tatum was a bit leery about returning for Magic Mike 3, there is a version that he would definitely be down for.

In an interview with IndieWire, Tatum revealed that he wants to make a “Grumpy Old Men” version of Magic Mike when he’s 70. With Tatum reprising his role as Magic Mike over a decade after the original, an interviewer jokingly asked if Magic Mike 3 would be an “old man movie with makeup.” Tatum revealed that the old man movie was actually the one version he wanted to do before settling on Magic Mike 3’s storyline. He definitely wants to get the whole team back together when they’re 70 to do it. Check out his statement below:

The only one I said I’d actually do — before we decided on this version — was the “Grumpy Old Men” version when we’re like 70. When we’re 70, I want to get the team back together, for sure.

Magic Mike writer, Reid Carolin, chimed in to express enthusiasm for the idea and mentioned that he is interested in doing a Downtown Abby version of Magic Mike, set 300 years in the past. However, a Magic Mike with all the stars in their 70s would likely spark more interest and would be a sight to see. Tatum almost turned down Magic Mike 3 because of the highly rigorous and unhealthy diets and exercise regimens required for the role. However, a “Grumpy Old Men” version of Magic Mike would likely remedy that issue as the natural old men looks would be perfect for adding a comedic element to the film.

While the Grumpy Old Men version of Magic Mike is likely just a joke, it wouldn’t be impossible to pull off. In fact, it is becoming a bit more common for stars of iconic films and franchises to return years after the originals. Willem Dafoe and Tobey Maguire recently broke a world record by reprising their roles in Spider-Man: No Way Home 19-years after first appearing as Spider-Man and The Green Goblin. It was also recently announced that the original star of A Christmas Story would be returning for a sequel nearly 40 years after the original film was released. While Magic Mike might struggle a bit to get the entire crew back together, and while it’s questionable how much dancing a 70-year-old Tatum will be capable of, a reunion could happen somewhere down the line. For now, it’s a bit humorous to imagine a 70-year old Tatum in a “Grumpy Old Men” version of Magic Mike, but with such impressive reunion feats becoming more common, it is not completely out of the question.

Rachel Ulatowski is a Freelance Movie/TV News Writer for Screen Rant. She works to bring readers the latest news on the shows and movies that are important to them. Rachel especially enjoys writing about celebrity news and sharing the thoughts, struggles, and perspective of some of Hollywood’s biggest stars. In her free time she enjoys reading, writing, and watching anything Marvel, DC, Doctor Who, or Star Wars. 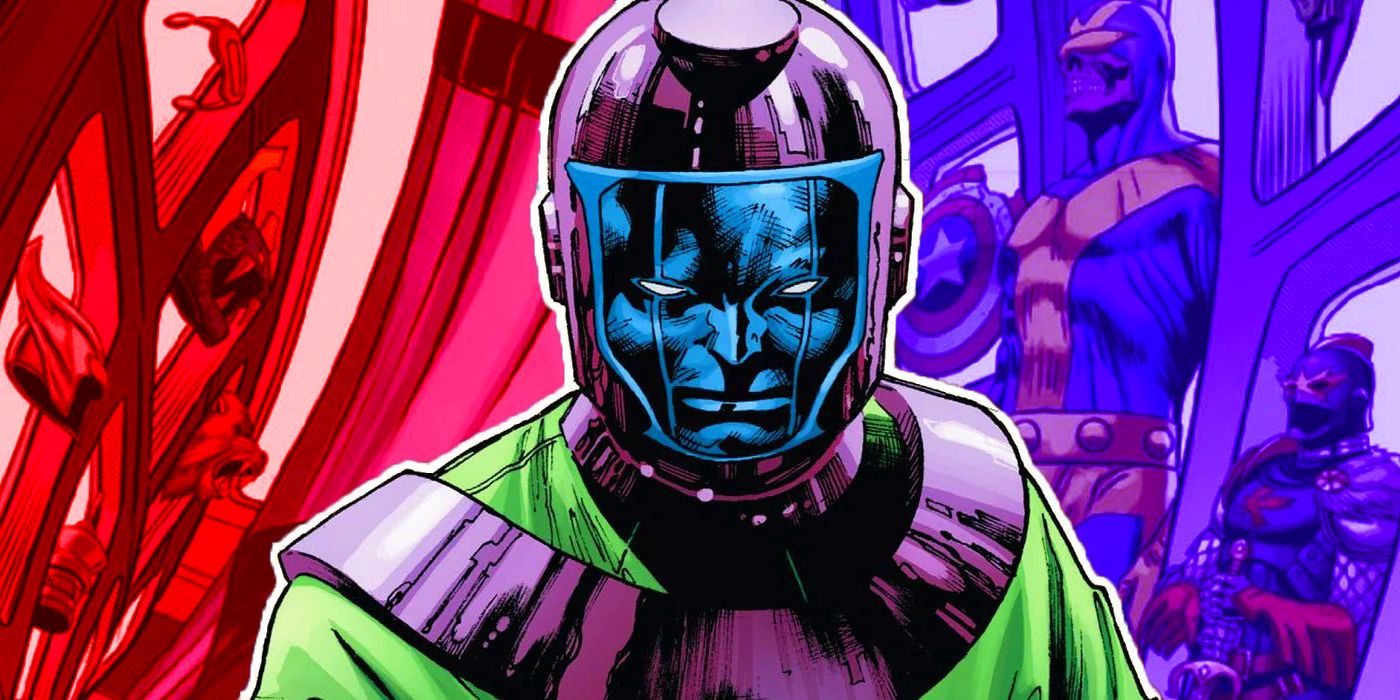 What Makes Kang The Best Time Traveler In The Marvel Universe 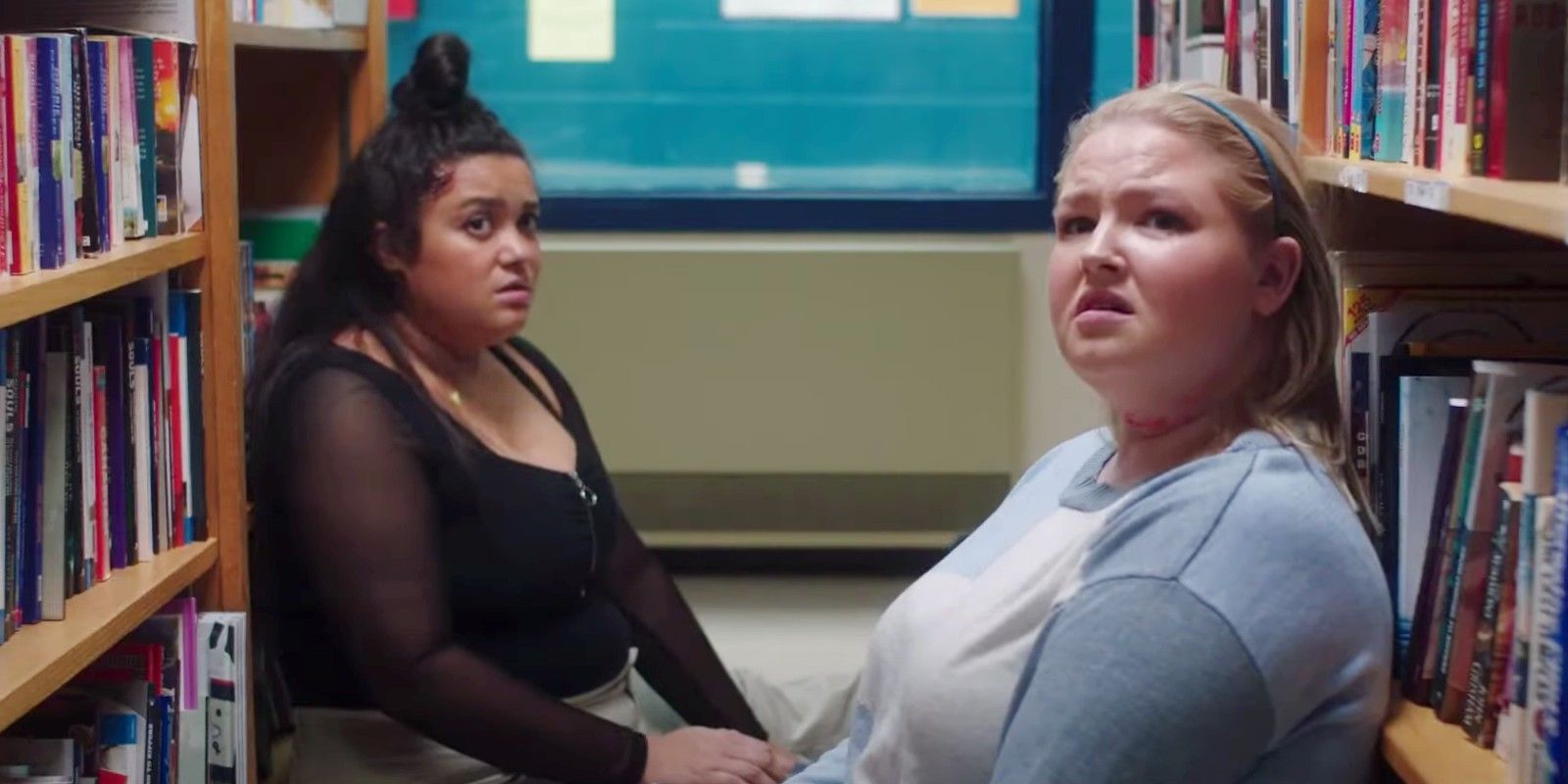 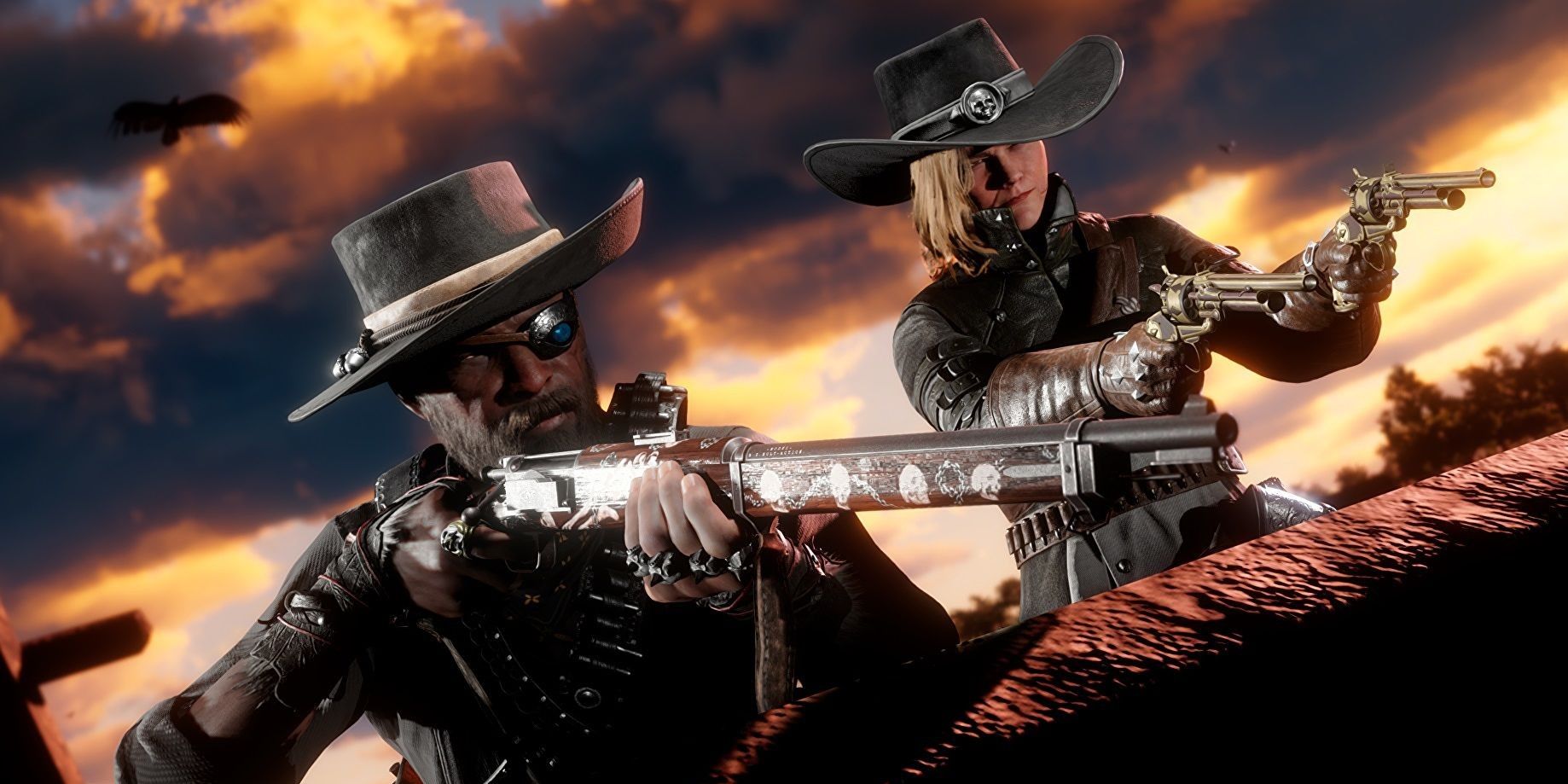 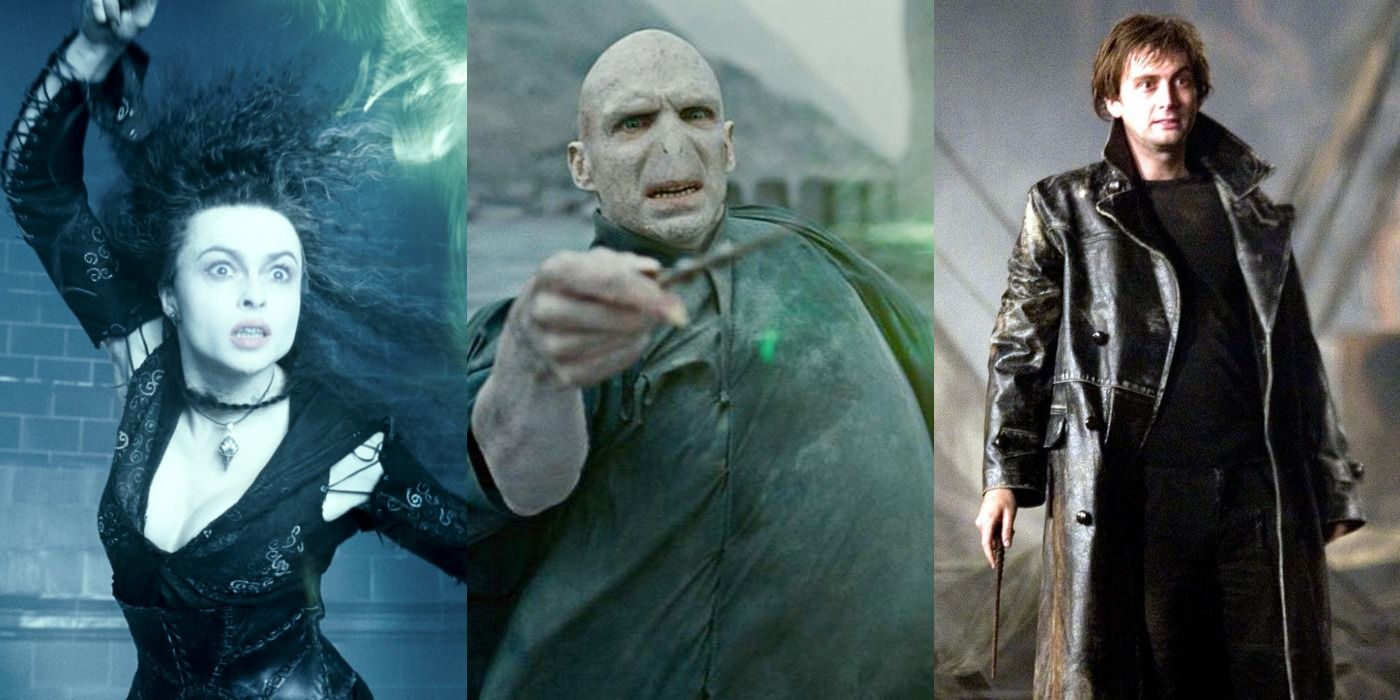 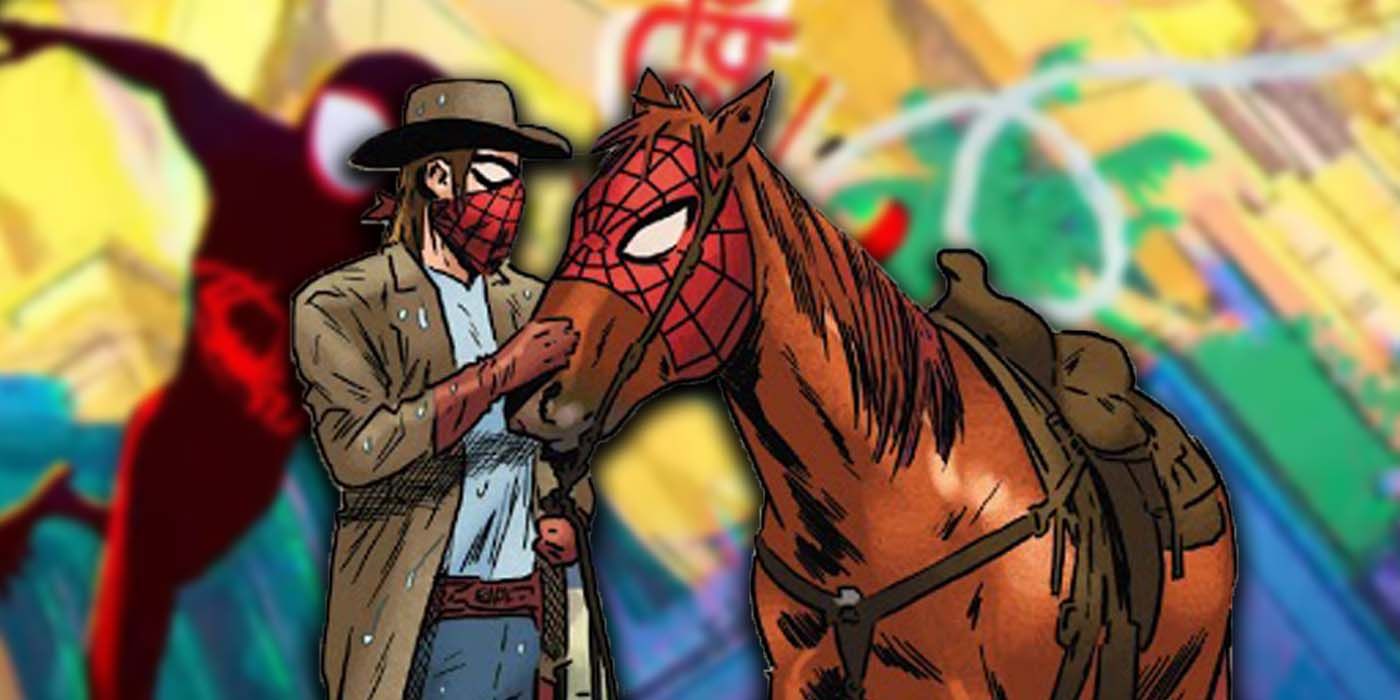 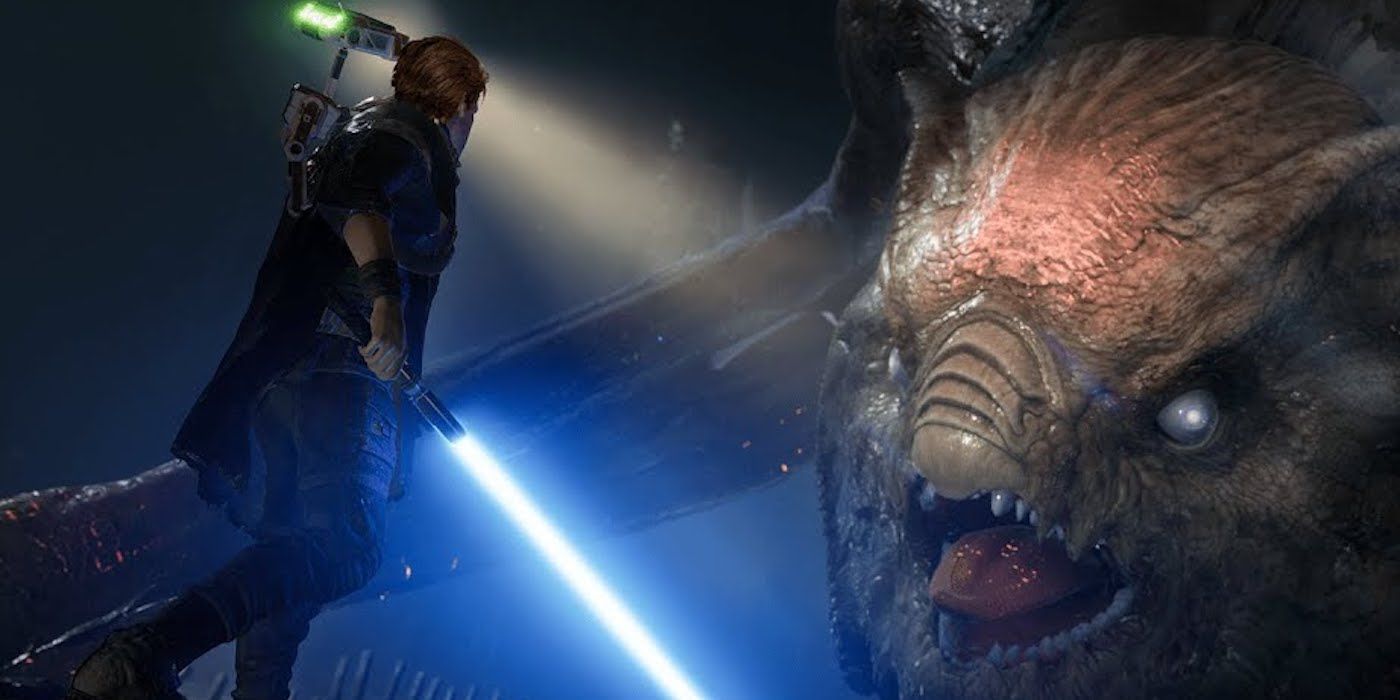