After the proposal, celebrity couples often have another major question to ask one another: Should we get a prenuptial agreement?

“We have a prenup, prenups are … do you know what kind of day and age this is? Everybody needs a prenup!” Khloé Kardashian told E! News in June 2011, referring to her then-husband, Lamar Odom. “I mean, I don’t care if you make $5 or $5 million, in this day and age … people are crazy, you never know. And when you have businesses together, like we do, you have to protect yourself. It doesn’t mean you don’t love them.”

A prenuptial agreement — or prenup — is a contract drawn up by the couple before they get married that typically lists their assets and specifies how everything will be divided up in the event of a divorce. However, they can also include specific mandates, like the “no cheating” clause that Teresa Giudice had in her prenup with ex-husband Joe Giudice.

“A week before we were getting married, Joe asked me to sign a prenup and I just felt when you love someone, you don’t do that,” she revealed on a January 2020 episode of Real Housewives of New Jersey. “I didn’t even read it. I just said, ‘I want you to put one thing in there. If you ever cheat, the prenup is void.’”

Some celebrity couples, however, opt out of a prenup when they decide to tie the knot. “I wish I would have signed a prenup [when I married Nick Lachey],” Jessica Simpson confessed during a February 2020 appearance on The Dr. Oz Show. “The funny thing is that Nick wanted me to sign a prenup, and I was so offended. I was like, ‘But we’re going to be together for the rest of our lives!’”

Occasionally, a couple’s whirlwind romance gets in the way of their ability to sort things out in advance. When Justin Bieber and Hailey Bieber (née Baldwin) secretly got married in a courthouse ceremony in September 2018, a source told Us Weekly that they had reached out to lawyers about drafting a prenup, but there wasn’t enough time to get everything settled.

“He was somebody I’d always cared about so deeply and loved very deeply,” Hailey told Elle in February 2020 about getting engaged to the “Yummy” singer just one month after they reconnected in June 2018. “He’s an incredible, amazing man and such a good partner to go through life with. There is no one else I would have ever wanted to spend my life with except him. So, I’m lucky.”

Keep scrolling to learn which celebrity couples did and did not have a prenup:

A Pop of Color! Kelsea Ballerini Shines on the Grammys 2023 Red Carpet 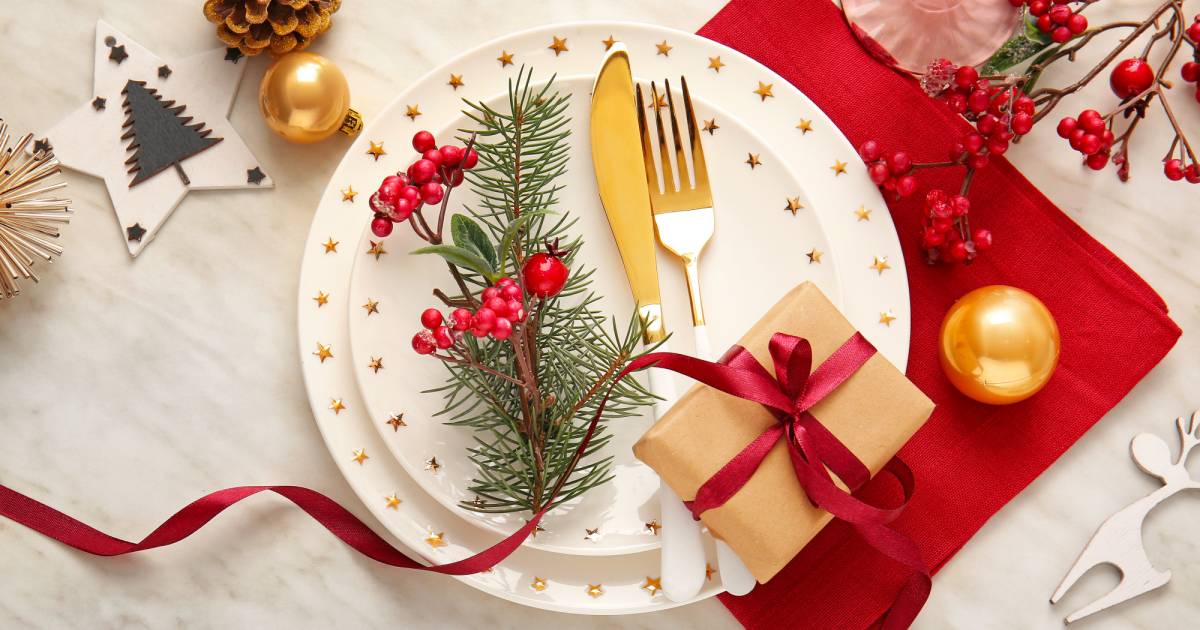