Oroville, Calif. – This Memorial Day weekend, travelers who are headed in the direction of the notorious Barry R. Kirshner Wildlife Foundation will get a warning from PETA plastered at local gas stations, urging them to steer clear of the roadside zoo. The can’t-be-missed pleas feature an image of Lucie, a long-suffering lion at the facility where distressed and overweight animals languish in cramped cages.

“Wildlife imprisoned at this outfit have virtually nothing to do but walk in circles and stare out from their enclosures,” says PETA Foundation Associate Director of Captive Animal Law Enforcement Debbie Metzler. “PETA urges everyone to help Lucie and the other animals at Kirshner by leaving this roadside hellhole out of their vacation plans.”

Facility owner Roberta Kirshner has received at least one citation during every one of the U.S. Department of Agriculture’s (USDA) last six inspections. She has been cited repeatedly for failing to provide animals with any way to cool off in triple-digit summer temperatures, and the USDA previously cited Kirshner for failing to provide then-cub Lucie—who was severely lame, likely in pain, and unable to stand—with adequate veterinary care. Just last year, a leopard attacked a volunteer and escaped from his enclosure, prompting a “critical” citation from the USDA and a $1,800 penalty from the state’s workplace safety agency.

The ads are located at A-1 Kwik Service and Vasu Gas & Food.

PETA—whose motto reads, in part, that “animals are not ours to use for entertainment”—opposes speciesism, a human-supremacist worldview. For more information about PETA’s investigative newsgathering and reporting, please visit PETA.org or follow the group on Twitter, Facebook, or Instagram. 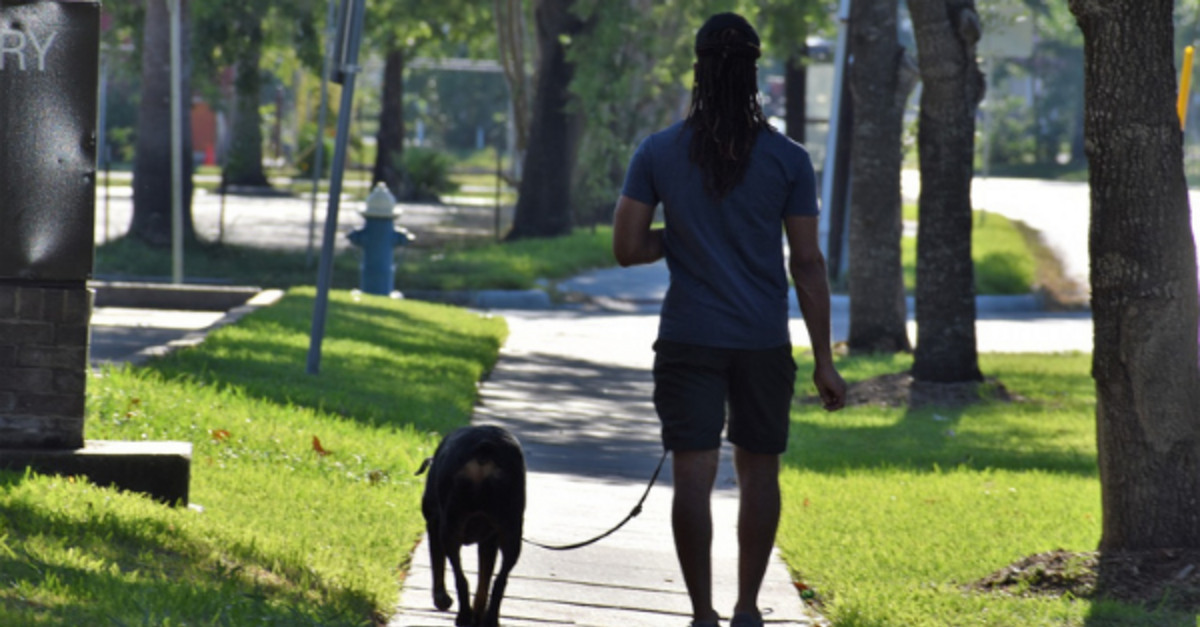 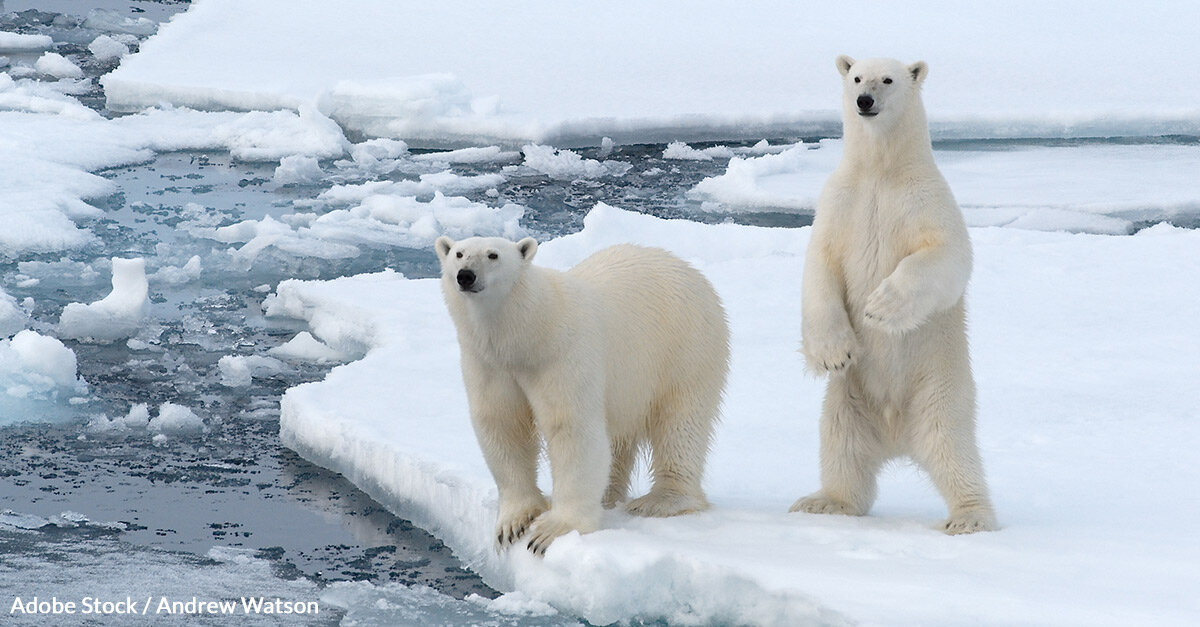 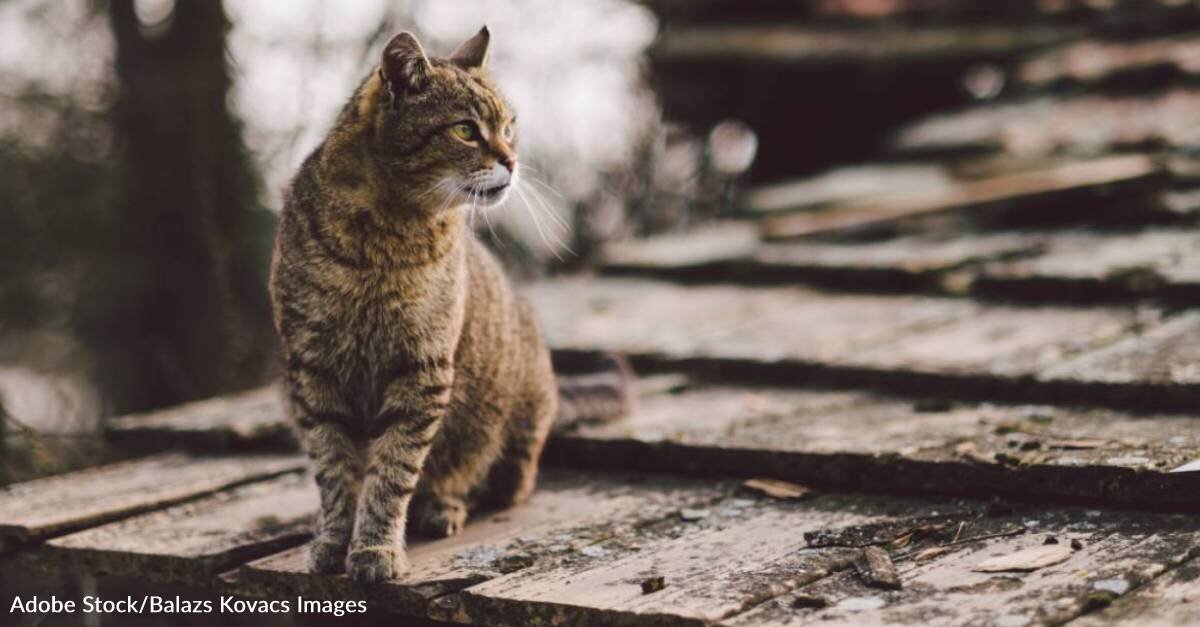 Kitten Rescued From the Streets the Night Before Destructive Hurricane Arrives 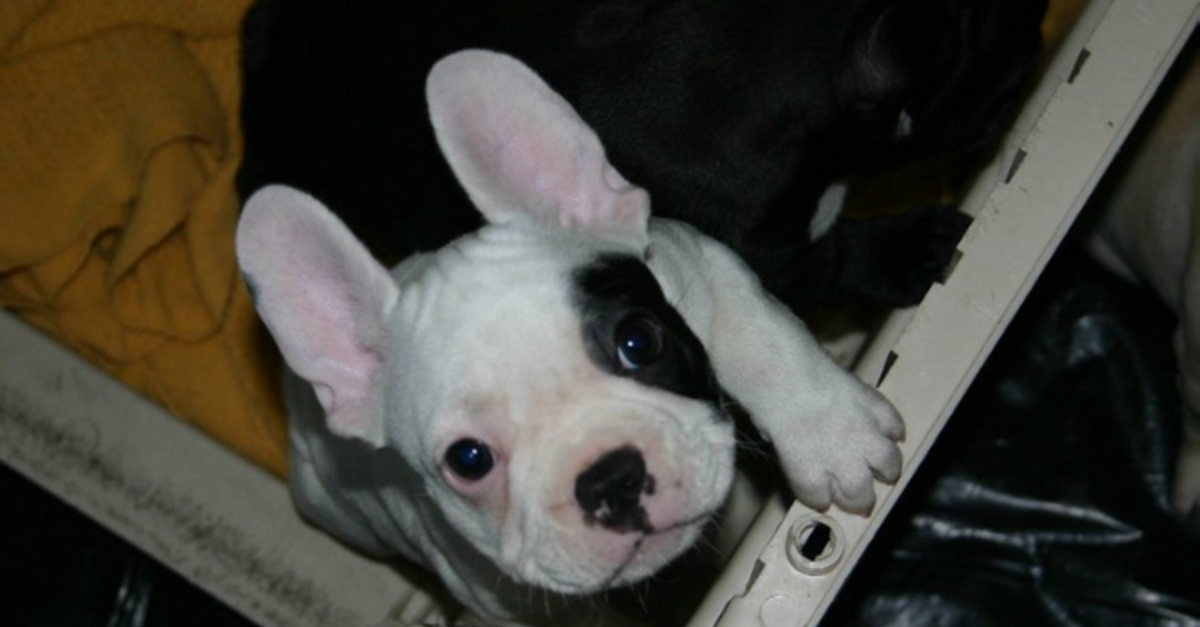 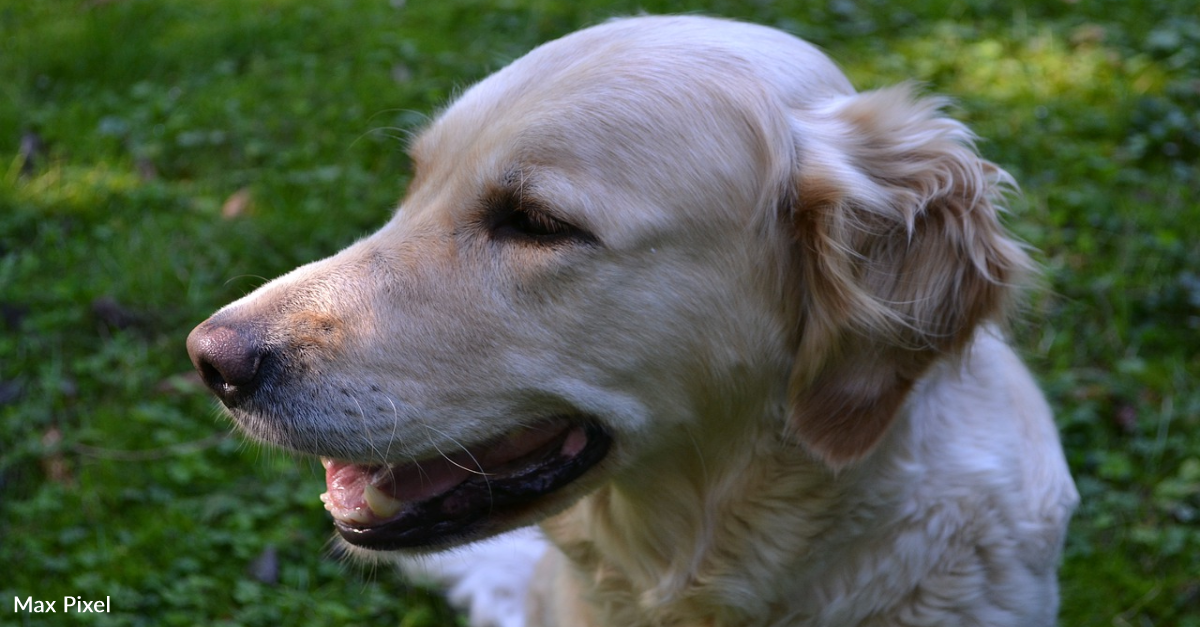 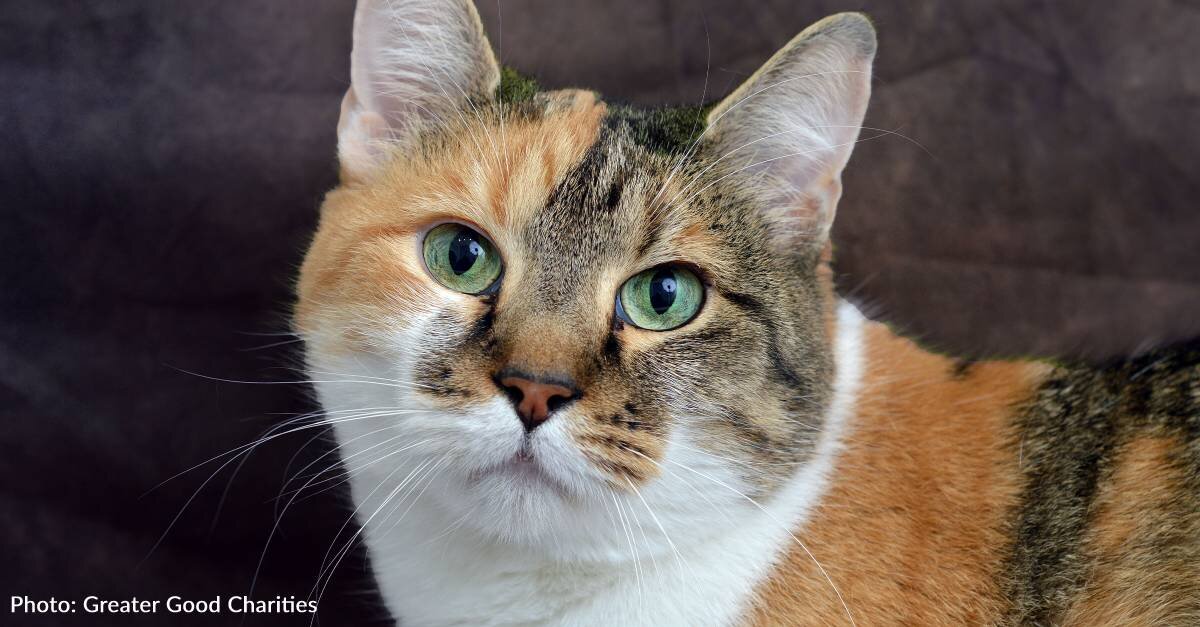 Officers Thought They Were Chasing A Tiger, But Found A Mama Cat Just Guarding Her Kittens