Cameron Norrie wins his fourth ATP Tour title after beating Slovakia’s Alex Molcan in three sets in the Lyon Open final; the British No 1 will now head to Paris for the French Open where he will take on wildcard Manuel Guinard in the opening round on Monday

British No 1 Cameron Norrie warmed up for this year’s French Open in the best possible way as he sealed his fourth career ATP title with victory at the Lyon Open on Saturday.

Top seed Norrie, who lost to Stefanos Tsitsipas in last year’s final, bounced back from dropping the second set on a tie-break to triumph 6-3 6-7 (7-3) 6-1 against Slovakia’s Alex Molcan, who is being coached by Novak Djokovic’s former mentor Marian Vajda.

The Brit squandered two match points in the second set but responded in ideal fashion.

Norrie, who has risen to world No 11, adds his fourth ATP title having won his third earlier this season in Delray Beach, while he also reached the final in Acapulco.

Speaking in his on-court interview, he said: “It is my first title on the clay, so it means a lot to me.

“It was an incredible atmosphere. Thanks to everyone for coming out.”

Norrie added: “I had chances to close the matches in straight sets this week and get it done easier than usual and it didn’t go that way and I was able to let that go and respond.

“In the third set, I moved really well and it’s nice to get over the line.”

Norrie is still looking for a big Grand Slam breakthrough having failed to make it past the third round of the French Open so far amid some unfortunate draws. He opens against French wildcard Manuel Guinard on Monday.

Italy’s Martina Trevisan collected the first WTA title of her career with a comprehensive 6-2 6-1 win over American Claire Liu in the final of the Grand Prix in Rabat on Saturday.

Trevisan, ranked 85 in the world, had beaten top seed Garbine Muguruza earlier in the tournament and seized her moment in the final, winning the big points against world No 92 Liu. Ref Watch: Was Mikel Arteta right? Should Arsenal have been awarded ‘scandalous’ penalties? 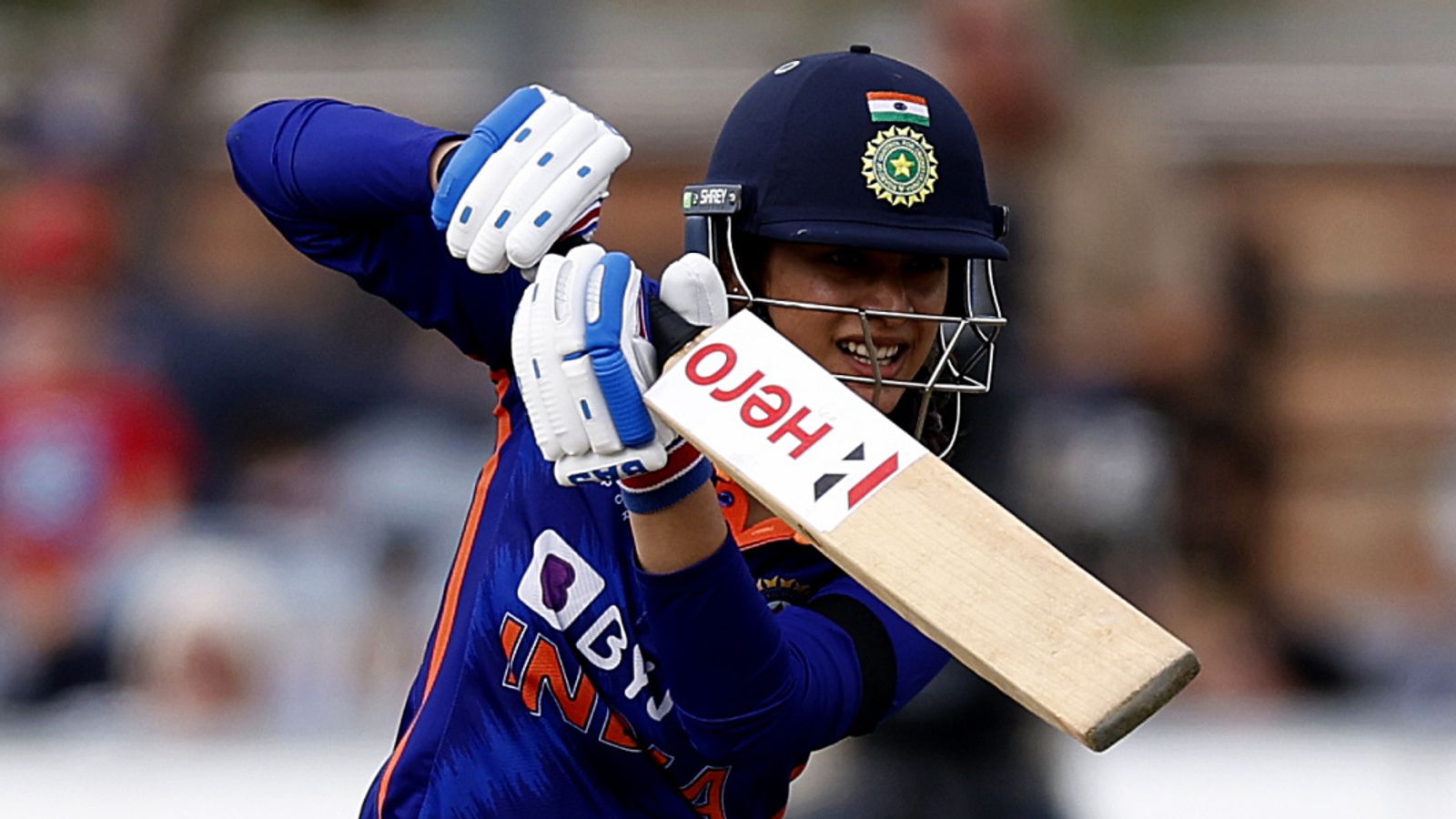