Activision has taken cheat maker EngineOwning to court after catching tens of thousands of players using the supplier’s numerous hacks and cheats.

Editor’s Note: A lawsuit has been filed against Activision Blizzard by the California Department of Fair Employment and Housing, which alleges the company has engaged in abuse, discrimination, and retaliation against its female employees. Activision Blizzard has denied the allegations. The full details of the Activision Blizzard lawsuit (content warning: rape, suicide, abuse, harassment) are being updated as new information becomes available.

In an attempt to stop Warzone hackers once and for all, Activision has filed a court order against cheat maker EngineOwning, suing them for supplying thousand of players with cheats and above all damaging their reputation and sales. Call of Duty: Warzone was introduced in 2020 as a free-to-play battle royale spin-off of 2019’s Modern Warfare, following the success of Blackout mode in Call of Duty: Black Ops 4. Despite its cheating and several glitches that still plague the title, Warzone is considered to be a financial success and continues to be regularly supported by Activision, as the title has amassed more than 100 million players worldwide.

Call of Duty‘s Battle Royale mode has dealt with a ton of hackers since its launch and the introduction of cross-play has only led to more disastrous outcomes for casual console players. Recently, Infinity Ward has taken to meticulous anti-cheat measures, including banning more than 600,000 hackers and restricting them from creating any newer accounts. Additionally, Activision released their newest anti-cheat named Richochet for both Warzone and Vanguard with server-side tools to help catch cheaters in the act. However, this hasn’t stopped cheaters and hackers from returning and devising newer ways of ruining games for other players.

Taking to new measures against hackers, it appears that Activision is now suing the supplier behind the title’s most used cheats. As reported by Kotaku, Activision filed a lawsuit yesterday in the Central District Court of California and alleges that cheat maker EngineOwning infringed on Activision’s copyright, violated its terms of service, and brought “irreparable damage to its goodwill and reputation,” with the addition of hurting sales through the distribution of numerous hacks and cheats. The company also states that they’ve caught “tens of thousands” of cheaters using EngineOwning, as the cheats only cost less than a dollar a day and claim to be undetectable and continue to irritate casual players.

While Activision continues its battle with cheaters, it appears that a new trend by the instigators has gone viral. Cheaters are openly mocking Warzone‘s new anti-cheat with their usernames. Cheaters are being discovered all over Warzone with usernames such as “YesImHacking” and “NiceAnticheat,” which can only be obtained by using various cheating tools and is further proof that the new anti-cheat system may not be viable.

Since its release, Warzone has shaped up to be the best experience for players returning to the massively multiplayer shooter series. It’s in the studio’s best interest to enhance its anti-cheat as players will not want to play a competitive game that is broken and frustrating due to hackers and cheaters. More information about the lawsuit and the ongoing situation with Warzone‘s cheaters can be expected in the future.

Next: How Warzone’s Regiment Transition & Clan System Is Different

Call of Duty: Warzone is available on PS4, PS5, Xbox One, Xbox Series X/S, and PC.

Sister Wives: Why Kody Brown Was Never Romantic With Janelle

Sam is a narrative designer and writer from Florida. Having studied game design and comms, he loves to keep up with industry news, work on indie projects and talk about retro gaming. You can follow him on Twitter @scriptslash 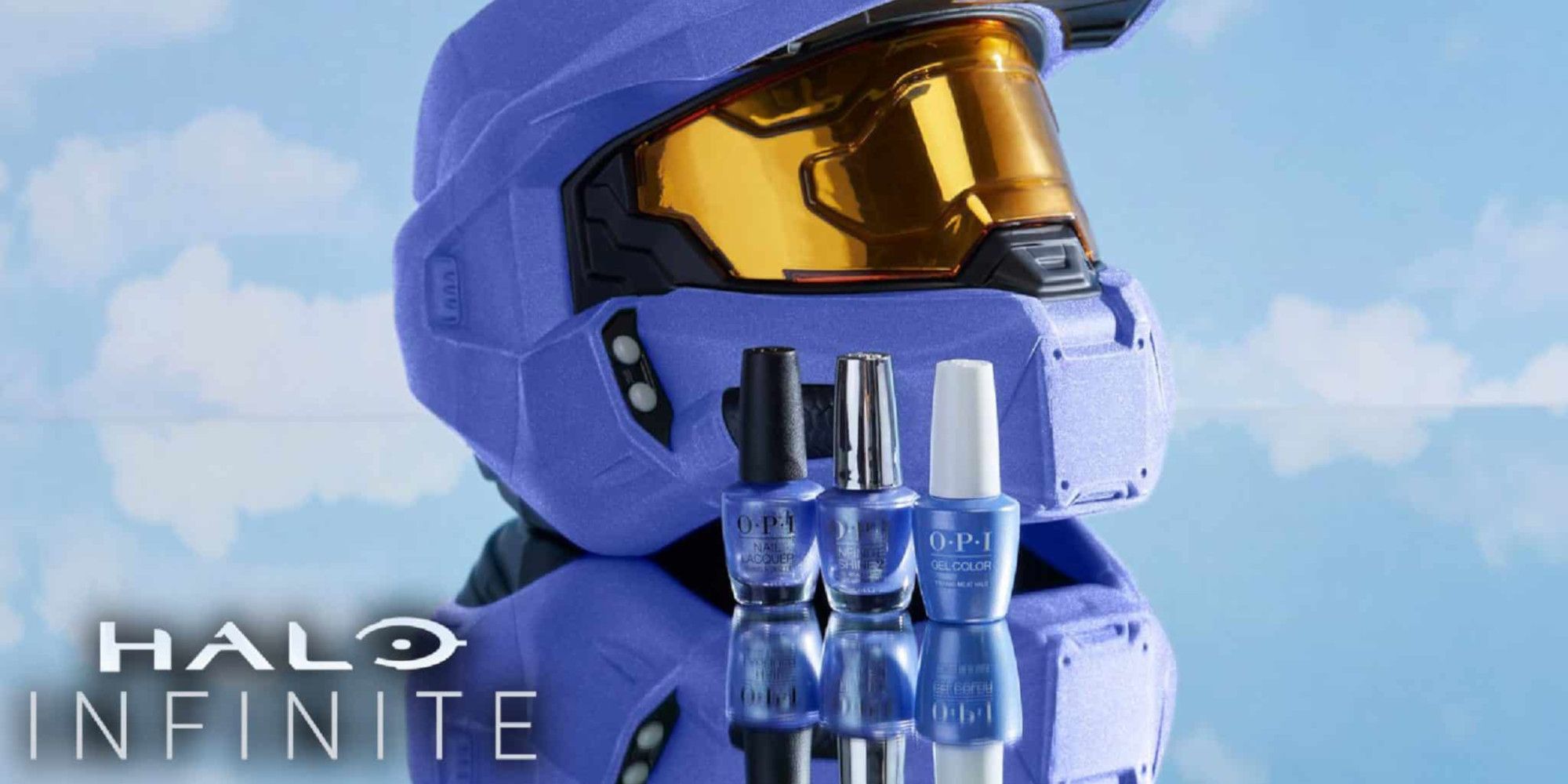 Halo Infinite: How To Get The Shiny Nail Polish Armor 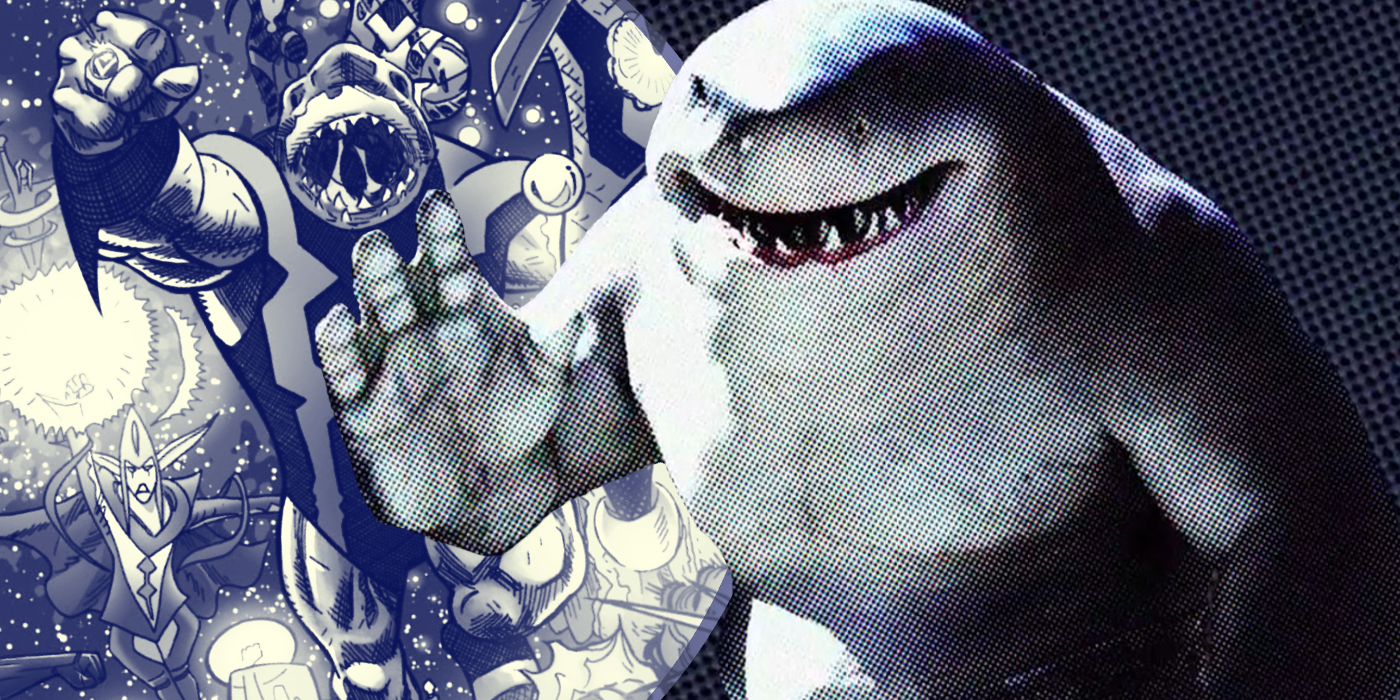 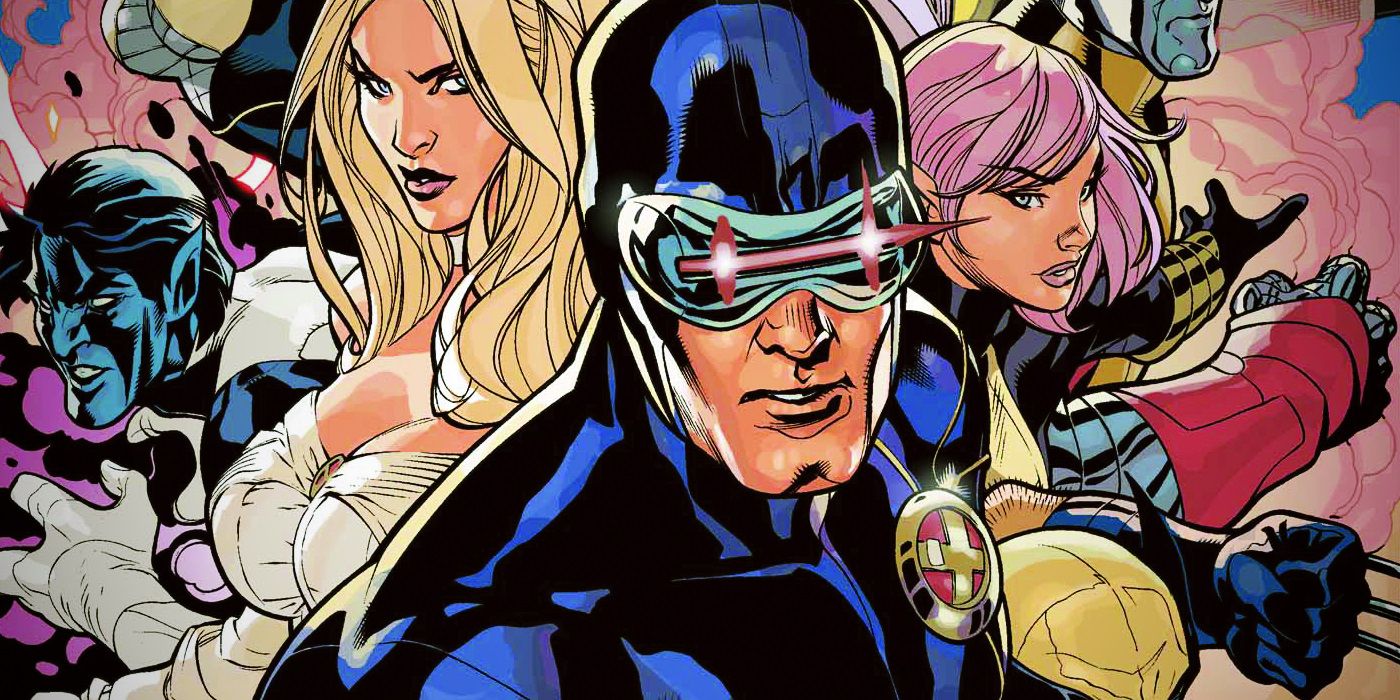 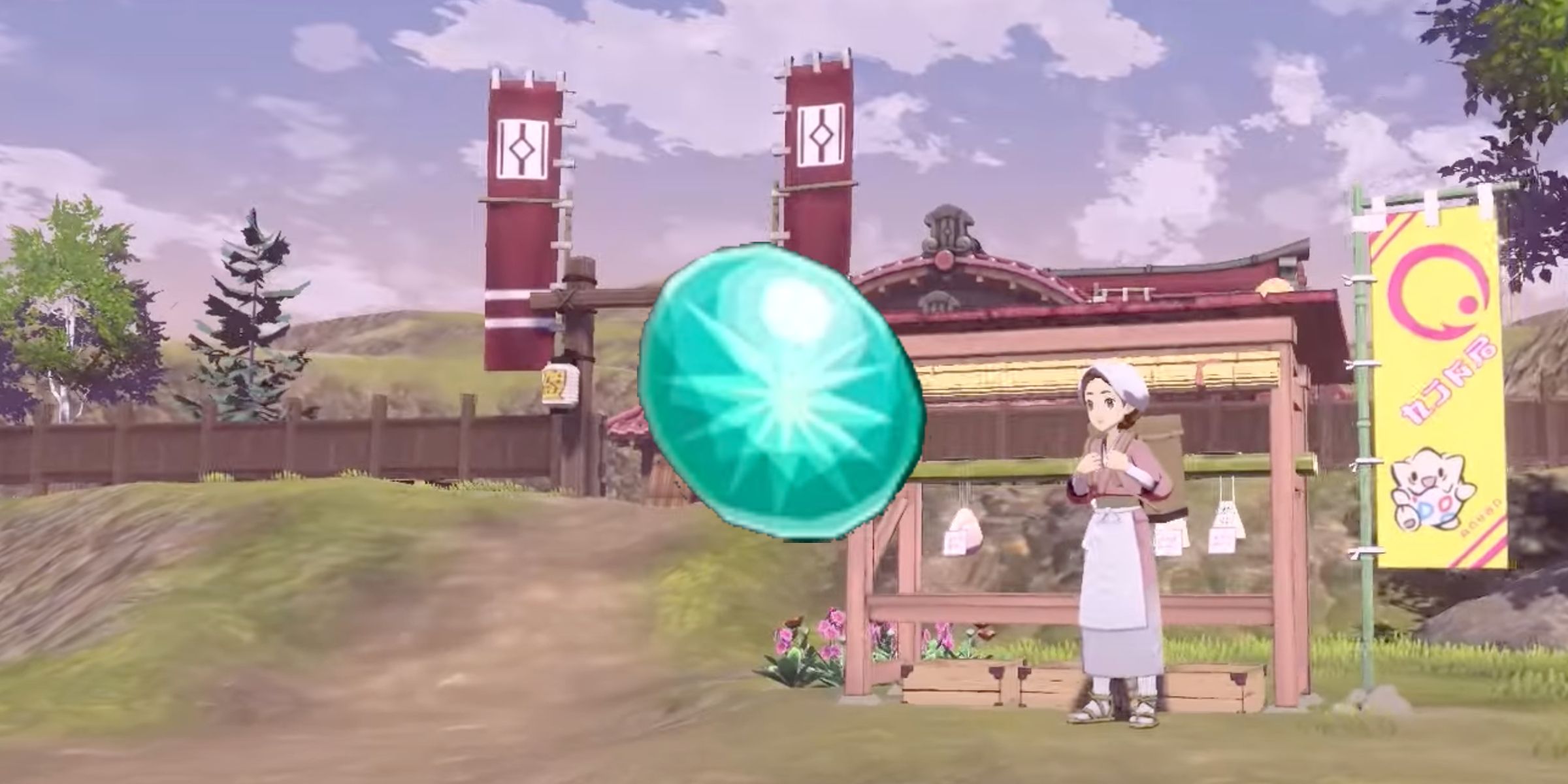 Pokémon Legends: Arceus – Where to Find Dawn Stone (& What It’s For)