Burnley’s six-season stay in the Premier League came to an end as Newcastle’s 2-1 victory at Turf Moor condemned the Clarets to relegation and Championship football next season.

A win for Burnley would have confirmed their top-flight status at the expense of Leeds United, irrespective of their final-day result at Brentford, but a catastrophic start left the Clarets with too much ground to make up.

Nathan Collins’ ridiculous handball gifted Callum Wilson Newcastle’s opener from the penalty spot inside 20 minutes, and Wilson peeled away at the back post to leave Burnley on the brink of relegation with his second on the hour.

Maxwel Cornet halved the deficit nine minutes later and, as news of a Brentford equaliser against Leeds filtered through, belief grew that Burnley could find the priceless equalising goal needed to avoid the drop.

Wout Weghorst, Jack Cork and Cornet had efforts to become the Burnley saviour but to no avail, and their relegation was confirmed in stoppage-time by the news Leeds United had found a stoppage-time winner at Brentford.

Newcastle’s first victory of the season came after 14 games against Burnley in December, but their campaign and transformation under Eddie Howe ends with an 11th-place finish after six wins in their final eight games. 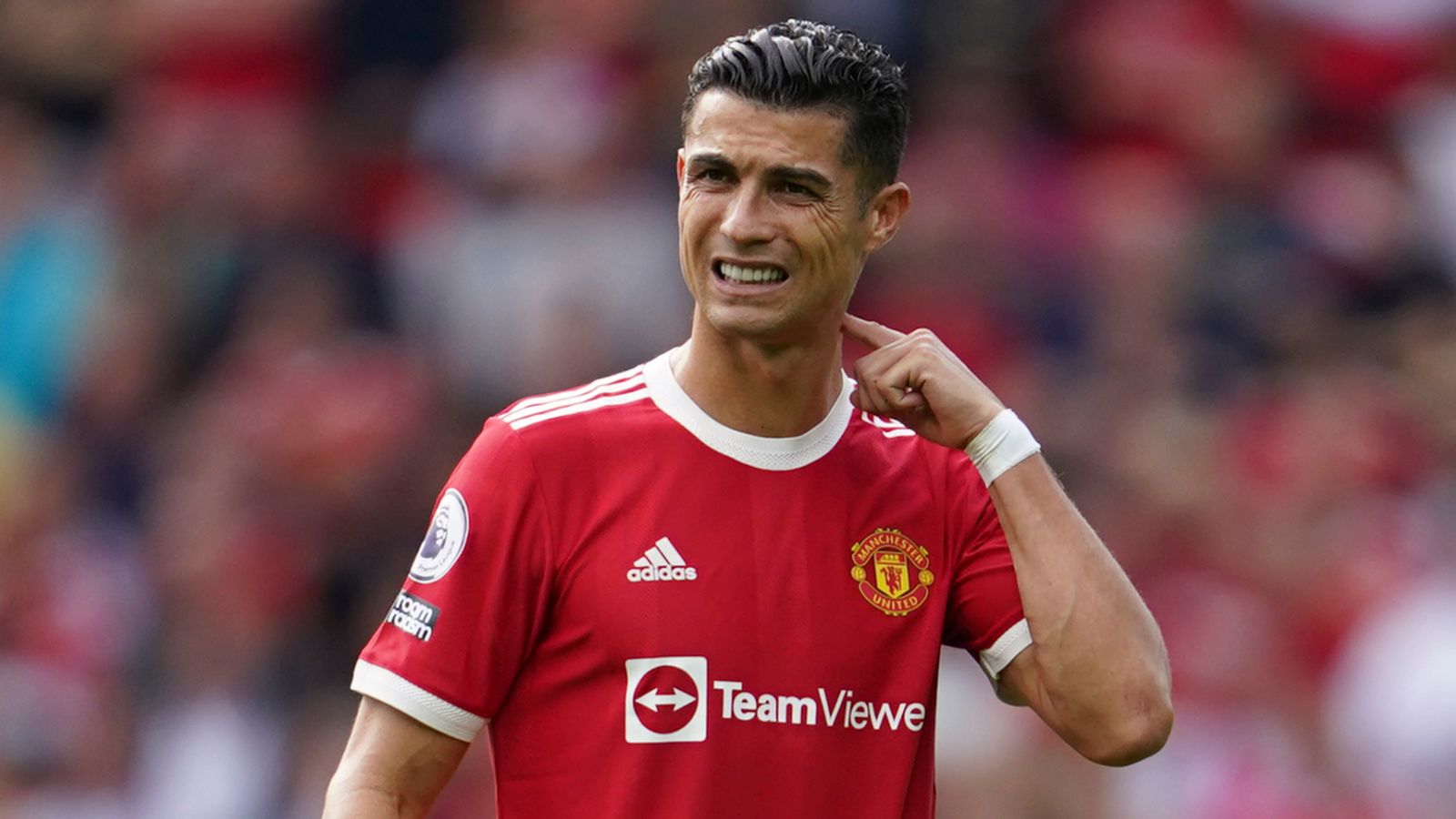 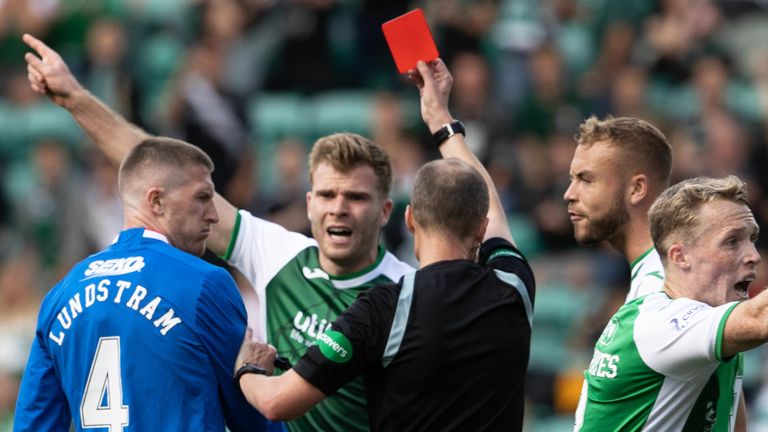 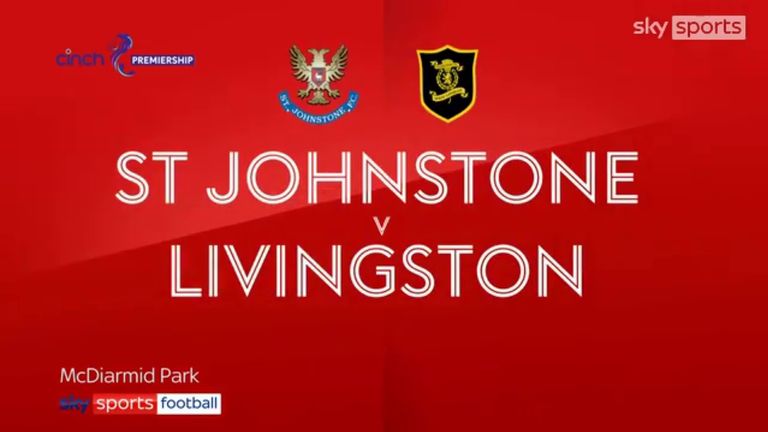 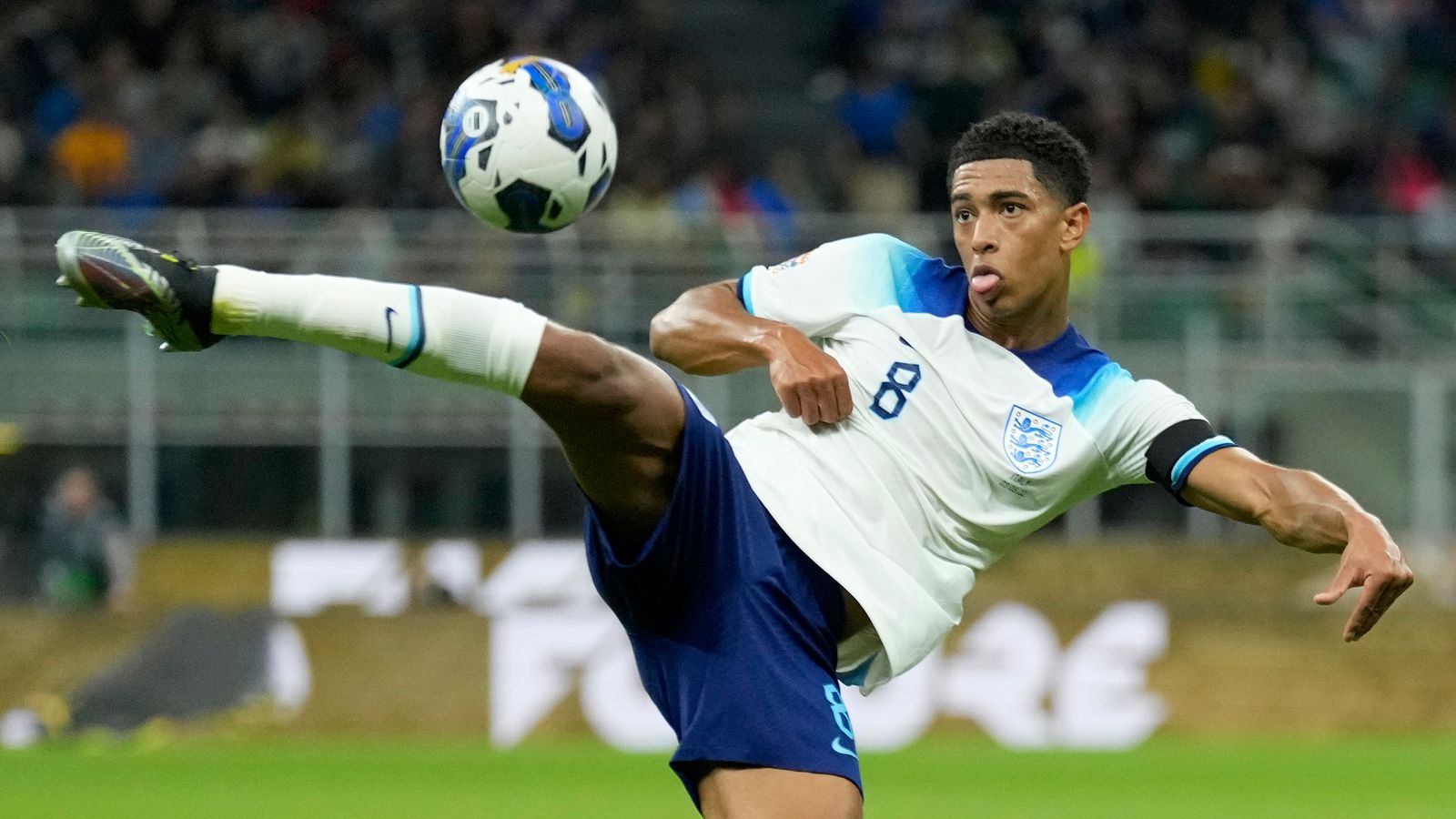 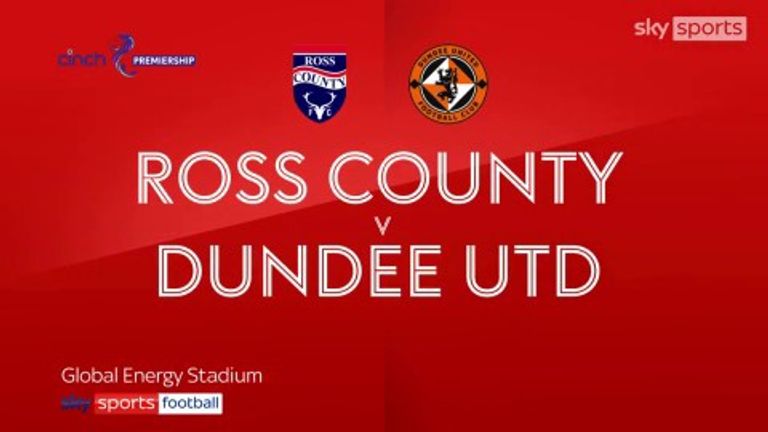 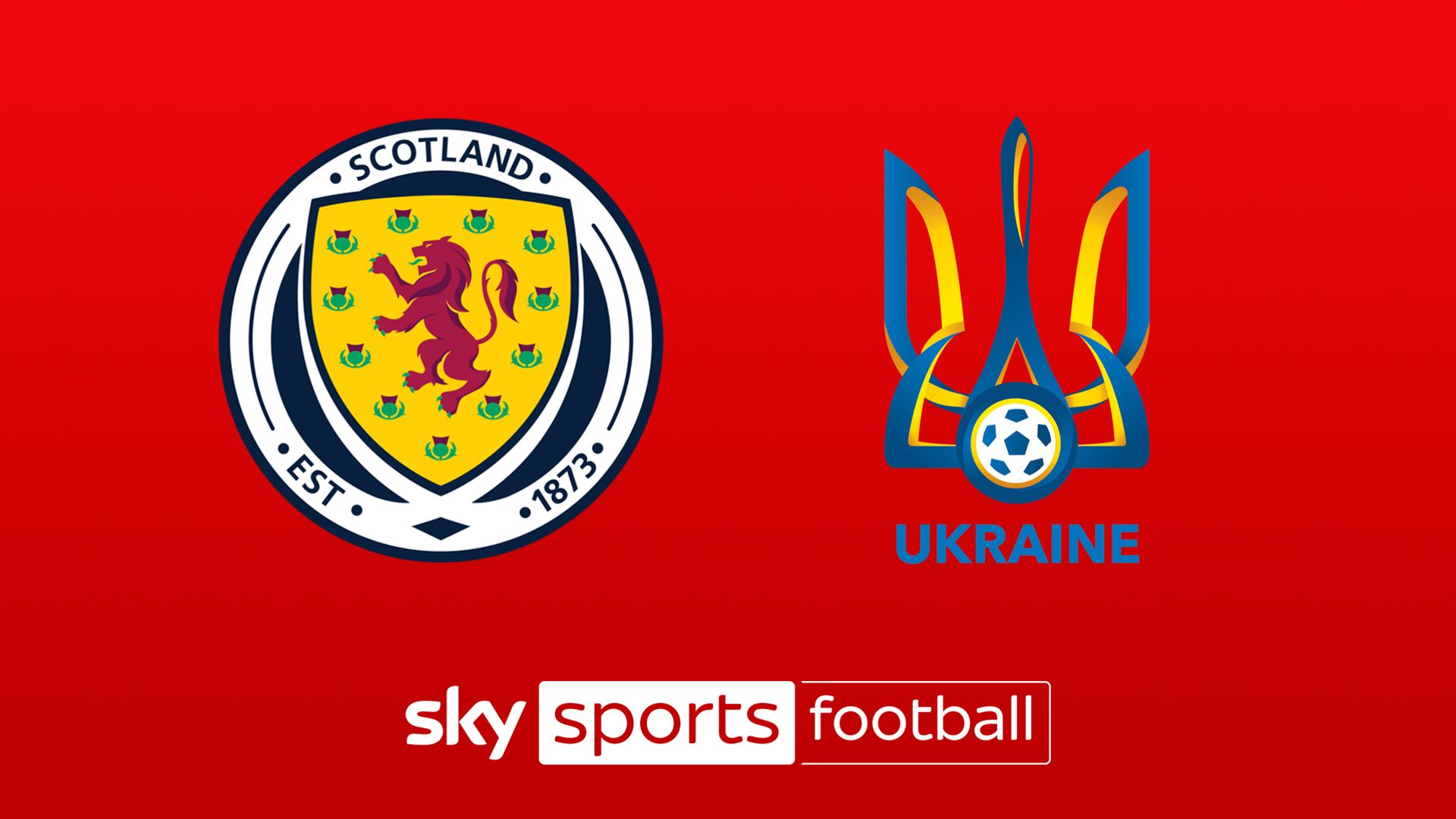