A bull terrier has taken a rescued gosling under his care, and they’re now best friends and do everything together.

It all started when Nino the bull terrier’s mom rescued a tiny gosling from a goose farm near their home in France.

She shared with The Dodo that they weren’t sure how Nino and the gosling, who they named Rillette, would get along, but it only took a few minutes for the two to become like family. As she explained, within five minutes, Rillette was following Nino around and he happily accepted the role as big brother.

Since their initial meeting, Nino and Rillette have been inseparable. Nino would lay outside Rillette’s pen, listening to her honks and waiting for her to be let out so they could play. He watched over her like any big brother might, making sure she was always safe and taken care of.

It wasn’t long before Rillette began to grow from a tiny gosling into a large goose. Even when she became more independent, their relationship didn’t budge.

Now, the two are crucial parts of each other’s lives. Every morning, Nino wakes her family up to take her outside and get Rillette. Once Rillette is let out of her enclosure, Nino begins chasing her around and begging her to play.

The two run and play for a couple of hours until Nino is exhausted.

After that, Nino attempts to take a nap, but Rillette has other plans. While Nino lays down to sleep, she walks all over, literally stepping on his body. Their mom noted that every time Rillette walks over Nino, she lets out a loud “honk” after, as if to laugh at him.

Thankfully, Nino is a good sport about the whole thing, though I’m sure he’d appreciate a nice nap every now and again.

Like any big brother relationship, Nino and Rillette know how to get on each other’s nerves, but in a playful, loving way. Their relationship truly is inspirational and just goes to show that love, friendship, and family know no bounds.

Watch the video below to see more of Nino and Rillette, curtesy of The Dodo: 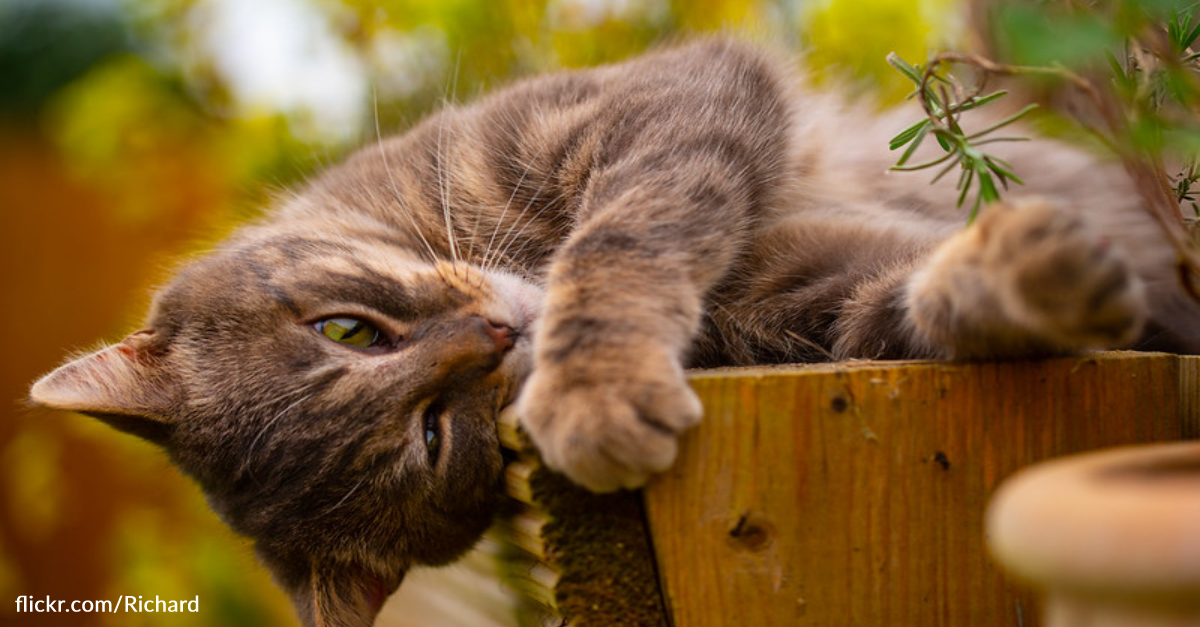 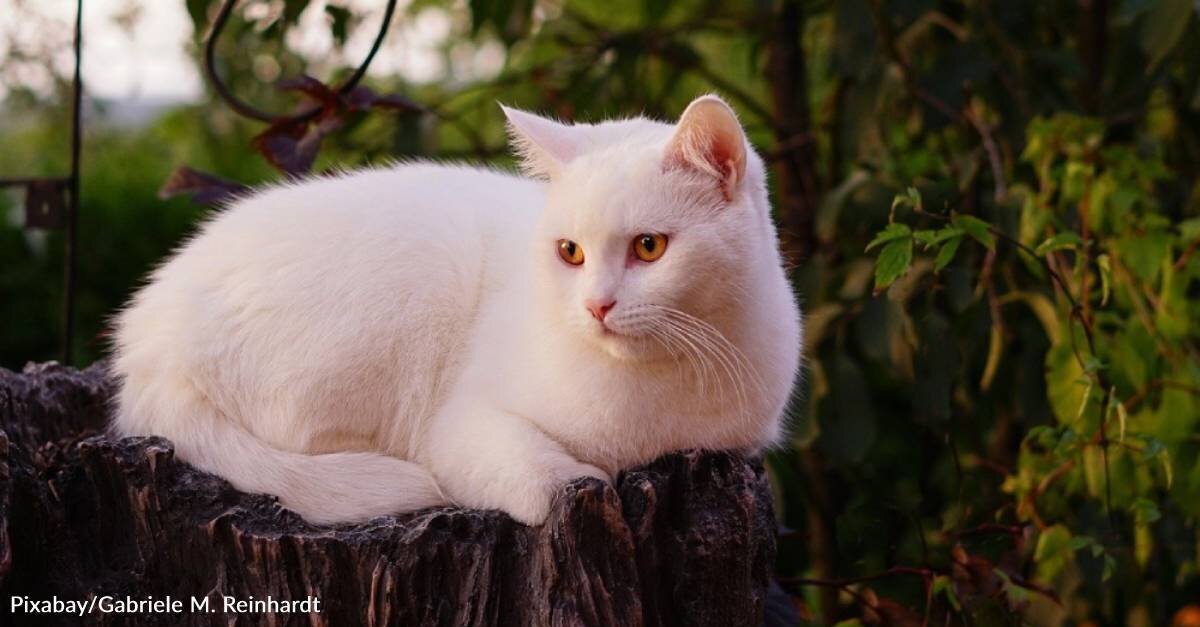 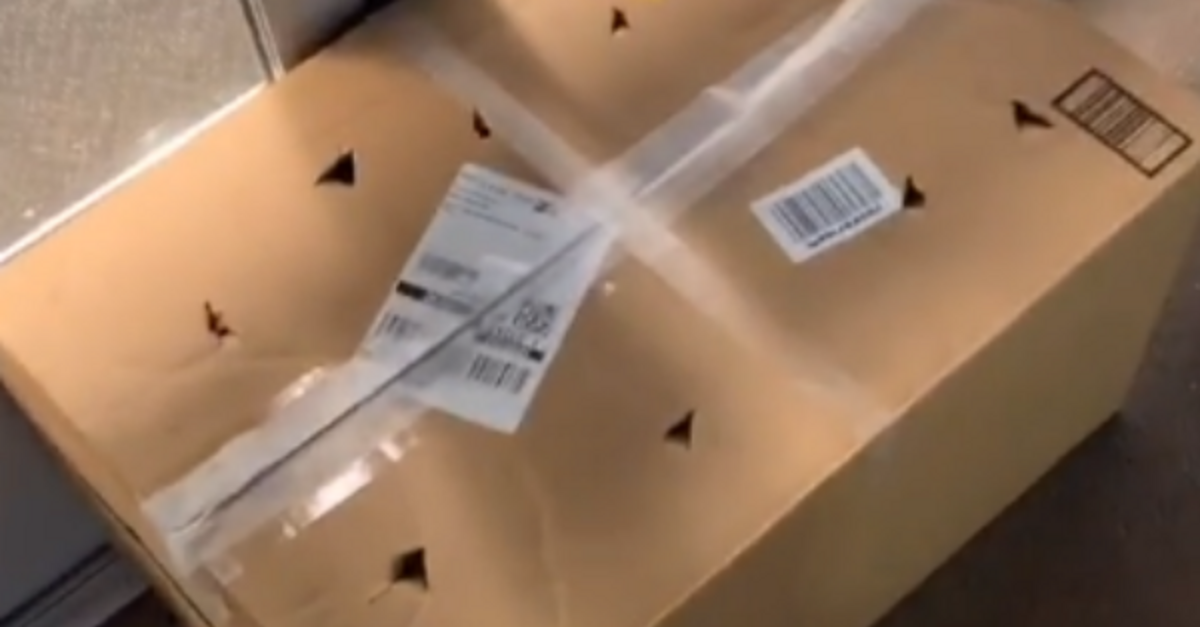 Employee Pleads With Public Not To Dump Animals Outside Pet Stores 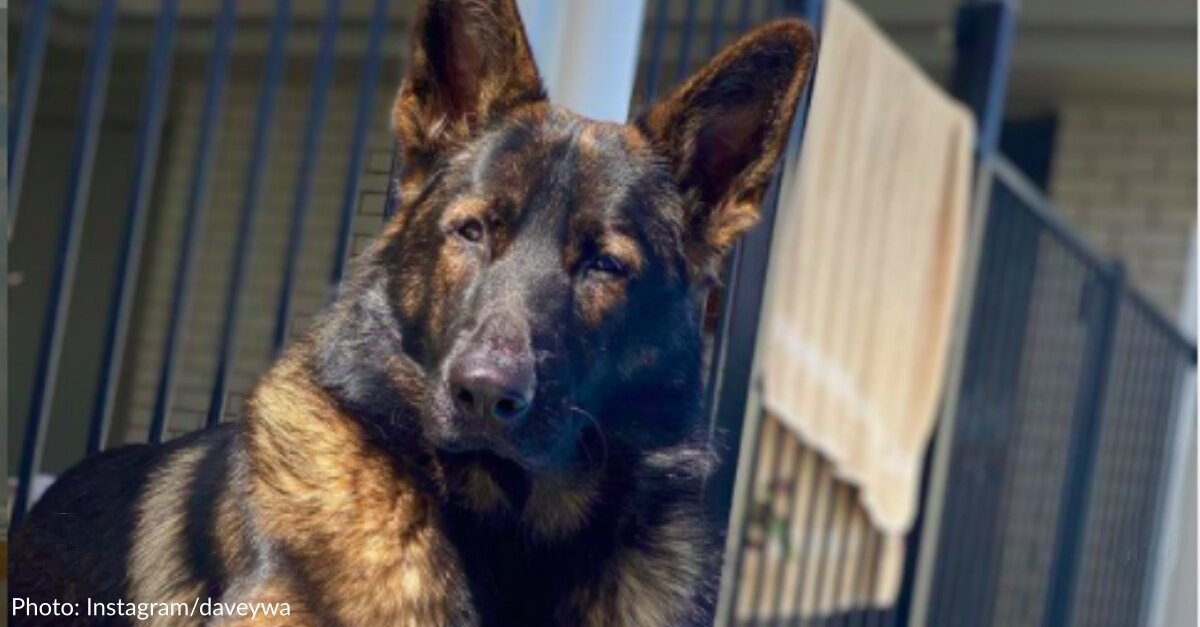 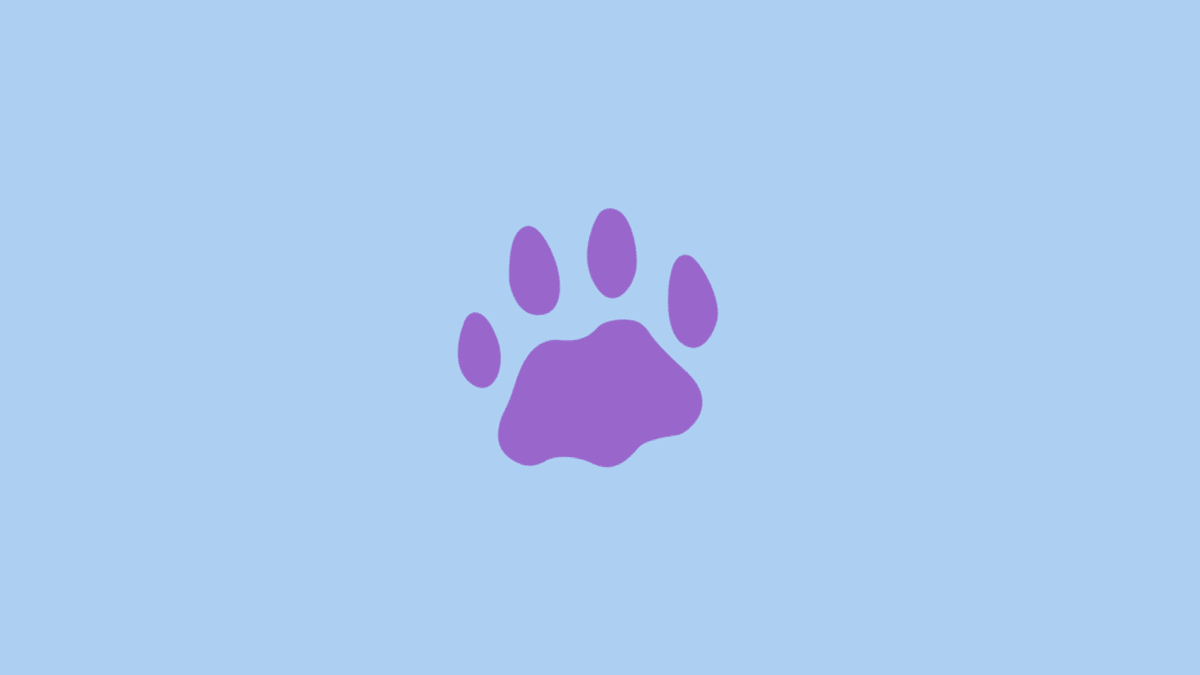 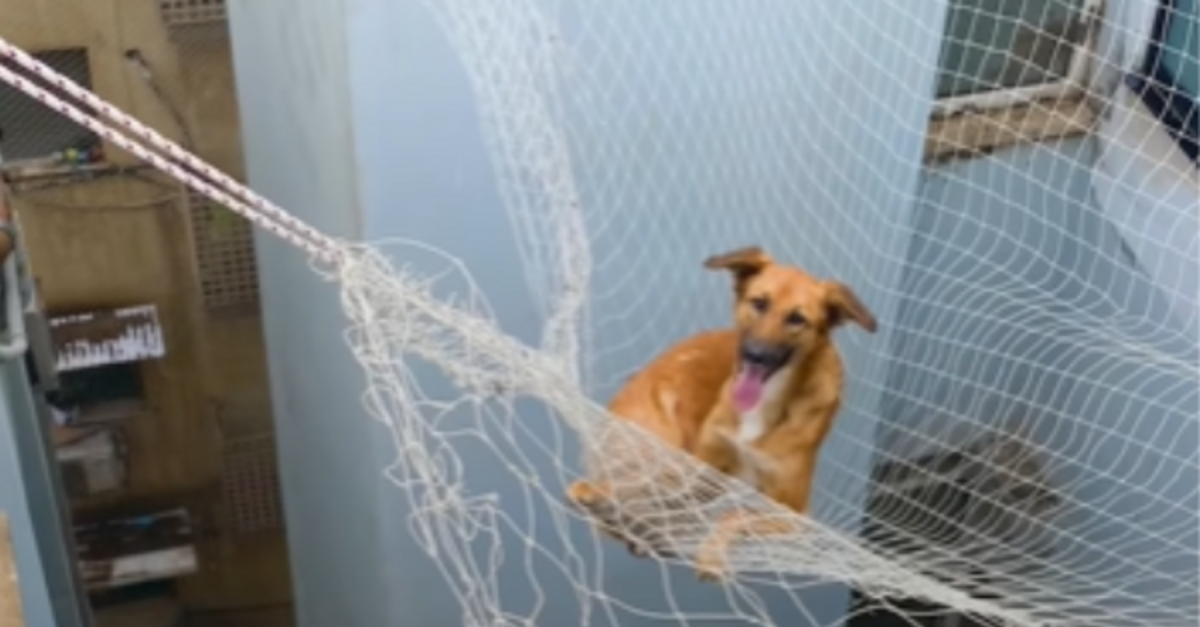