Bukayo Saka has rejected the notion that he can be the “next Kylian Mbappe” as England prepare to take on France in the World Cup quarter-finals this weekend.

After beating Senegal 3-0 on Sunday night, England’s next challenge is against the reigning World Cup champions – spearheaded by talisman Mbappe in attack.

Four years ago at the World Cup in Russia, Mbappe was just 19 years old when he helped fire France to the title – winning the FIFA Young Player of the Tournament for his four goals scored – while he also became just the second teenager to score in a World Cup final.

When Saka was asked if he feels like he is having a similar tournament to the France forward four years ago, the 21-year-old replied: “Thank you for the compliment but no. There’s only one Kylian Mbappe.

“At the same time, there’s only one me. I want to be myself and help the team in the best way I can.

“There are so many young players in the tournament, I can name so many. Even in our team, there’s a young player who’s doing unbelievably well in Jude Bellingham.

“I’m just happy we are all here and doing well. The priority is to win the tournament, not be player or young player of the tournament.”

When asked more about Mbappe’s status in the game, Saka replied: “For me he’s one of the best players in the world. He’s up there.

“Of course we know the quality he has and as a team we have to prepare to try and stop him. France have a lot of other quality players and we need to be aware of that.”

‘I’ll be more than happy to take a penalty’

The prospect of a penalty shootout rests over Saturday’s World Cup quarter-final should the game, as expected, be too close to call.

Saka and Mbappe know full well the heartache that could come with a shootout defeat. The England winger missed the crucial spot kick as they lost the Euro 2020 final to Italy last summer, while Mbappe suffered the same fate as France crashed out of the same tournament against Switzerland in the last-16 stage.

Saka, who was racially abused on social media after the final against Italy, is not only Arsenal’s first-choice penalty taker at club level but is England’s joint-top scorer at this World Cup with three goals.

The 21-year-old admits he has matured a lot since the incident at Wembley last year and has no qualms in stepping up to the spot in a major tournament for England again.

“I’ve obviously matured and progressed a lot since that moment,” Saka said. “I wouldn’t have stepped up in the times take penalties for Arsenal if I wasn’t confident. If the moment comes and I’m selected to take one, I’ll be more than happy to.

“To be honest, I feel like personally I’ve tried to move on from that moment. I know I can never really forget as it’s going to be in history but at the same time coming out here and scoring those three goals has lifted me a lot.

Mbappe: I want the World Cup, not Golden Boot Kylian Mbappe says his only concern is winning the World Cup, despite being a leading contender for the Golden Boot with five goals so far in the tournament.

French star Mbappe is currently leading the race for the Golden Boot with five goals, two ahead of his nearest rivals which include England duo Saka and Marcus Rashford.

The 23-year-old scored two goals and set up another as France beat Poland 3-1 to set up the England quarter-final, but Mbappe insists he is not looking at the goalscorers’ chart in this tournament.

“To be honest, no,” Mbappe replied when asked if he wanted the Golden Boot prize. “The only objective for me is to win the World Cup and winning the quarter-final is the most important thing.

“That’s what I dream of, it’s the only thing and the only reason I came here. I didn’t come here to win the Golden Ball or Golden Boot.

“If I win it, great. But I’m here to win and to help the French national team.” 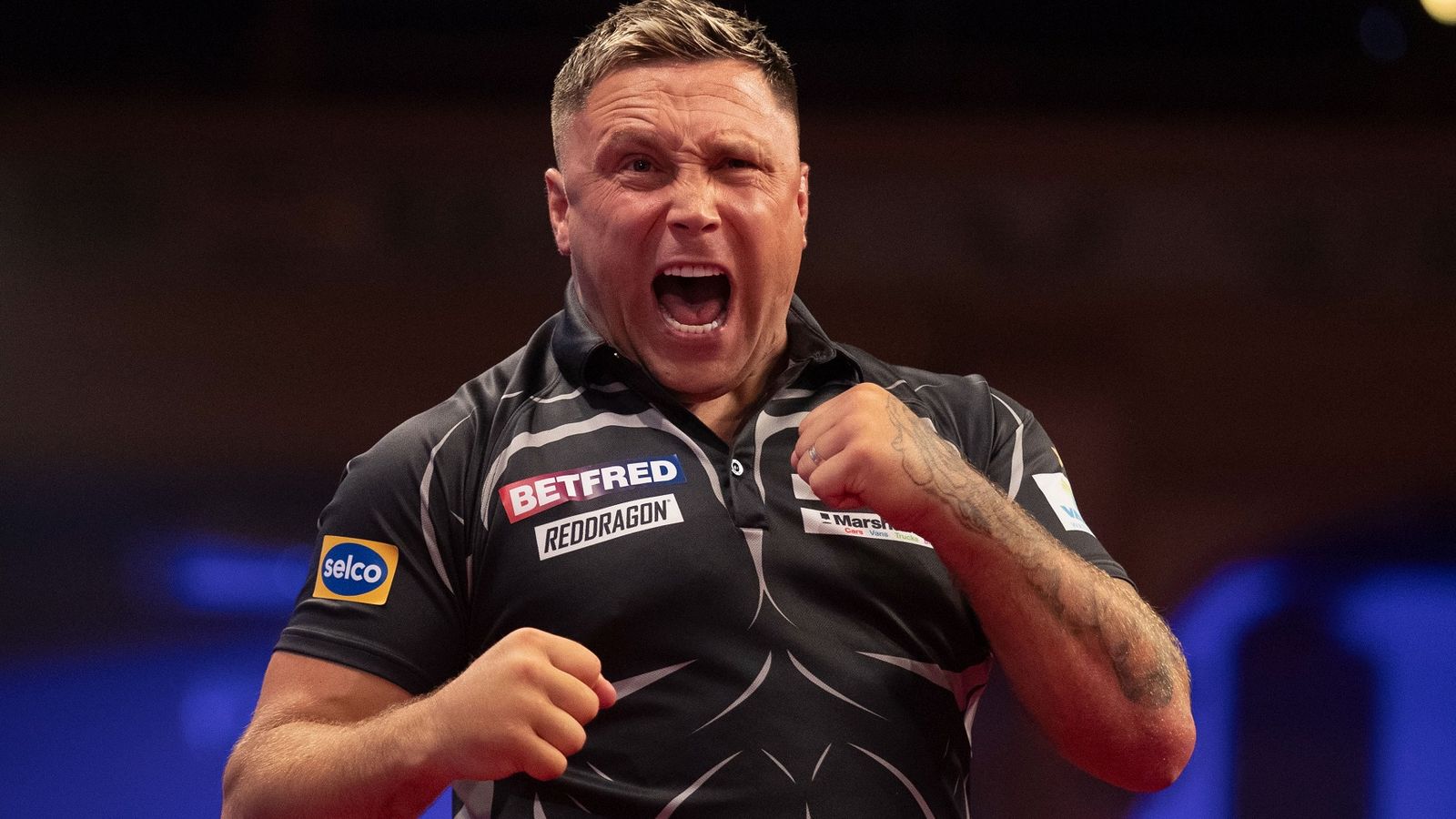 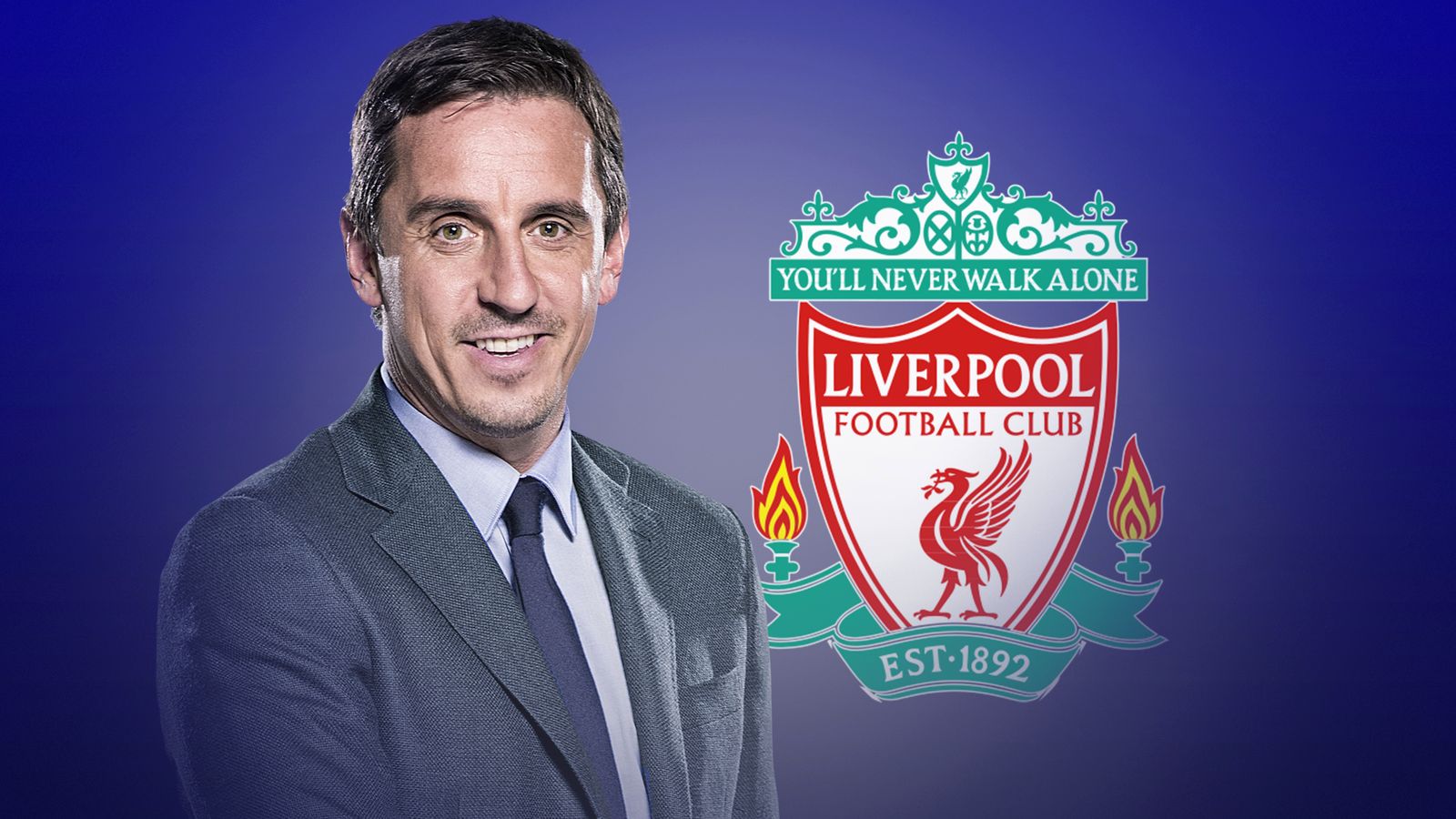