Tater Tot may be a 15-year-old dog who lost one leg to cancer, but this hasn’t affected the Pomeranian/Jack Russell mix’s zest for life. Tater Tot may be disabled and getting older, but nothing will stop the spunky pup–whom owner Tom Kissel affectionately describes as “full of spirit” for a small dog–from going everywhere with this owner.

Tater Tot’s owner was certainly grateful the dog was on board when during a recent boating trip down Pennsylvania’s Allegheny River. According to TribLive, the boat was hit by a swell that knocked the 76-year old man unconscious and overboard.

When the dog saw his owner fall into the river, Tater Tot didn’t stop to think about how his missing leg might affect his ability to swim. The determined pooch jumped right into the water after his human and started swimming for help. Tater tot’s quick actions saved his human’s life.

The three-legged dog’s frantic swimming caught the eye of a fellow boater, Mary Jo Lender, docking with her husband nearby.

“The dog splashing in the water caught our attention,” the woman told TribLive. “Then, I noticed he (Tater Tot’s owner) was underwater.”

“I had limited hope that it would be a good outcome,” Mary Jo told the paper. “It was a dire situation. I knew it wasn’t good.”

Fortunately, medics arrived with a defibrillator, which helped shock the elderly man’s heart back into rhythm. The man was quickly rushed to the hospital where he received additional care.

When Tom finally awoke from his coma, he didn’t remember much from the incident. All he knows for sure is that Tater Tot and a kind stranger helped save his life.

“It was like I went to sleep and woke up,” said the dog’s grateful owner. “I owe my life to them.” 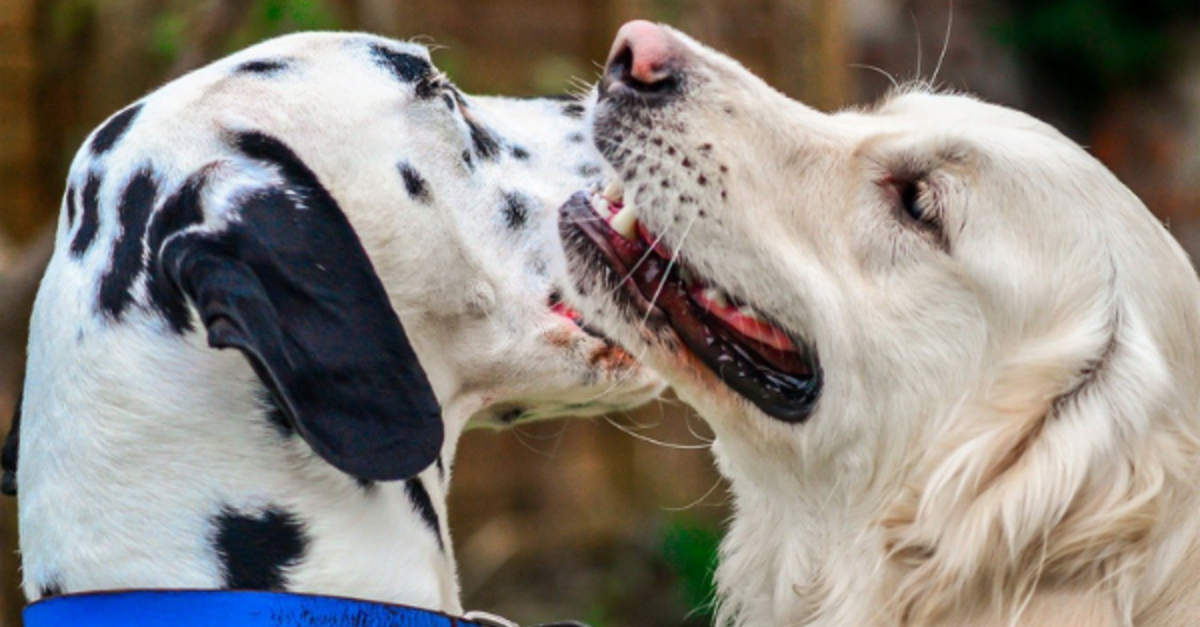 Owner Teaches Golden Retriever And Dalmatian How To Swim 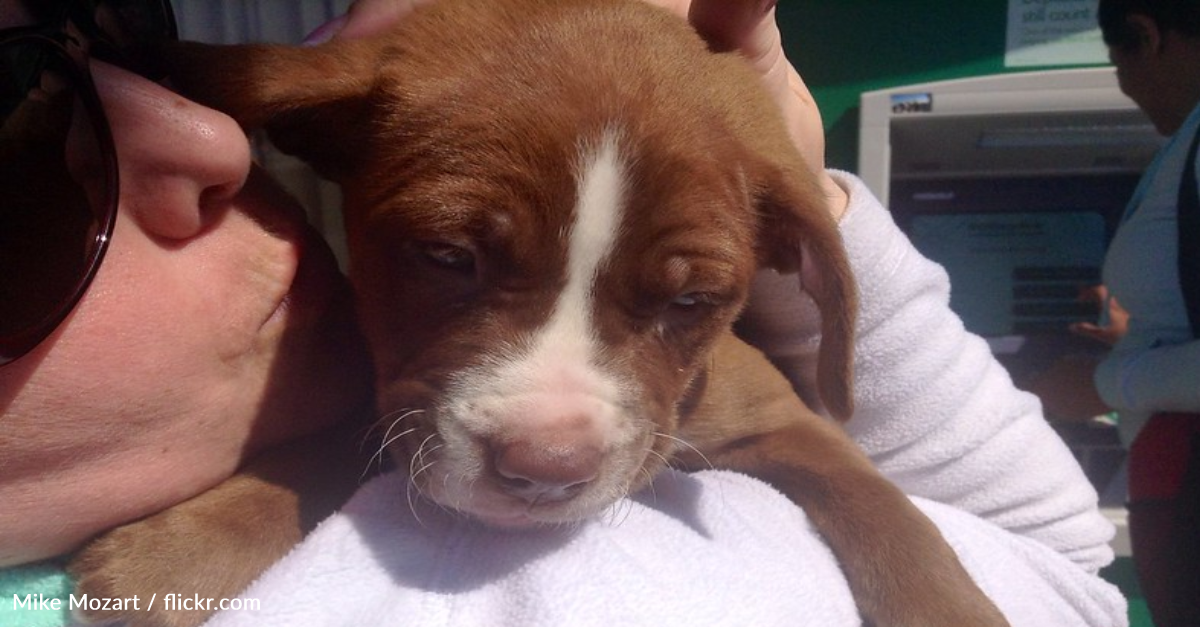 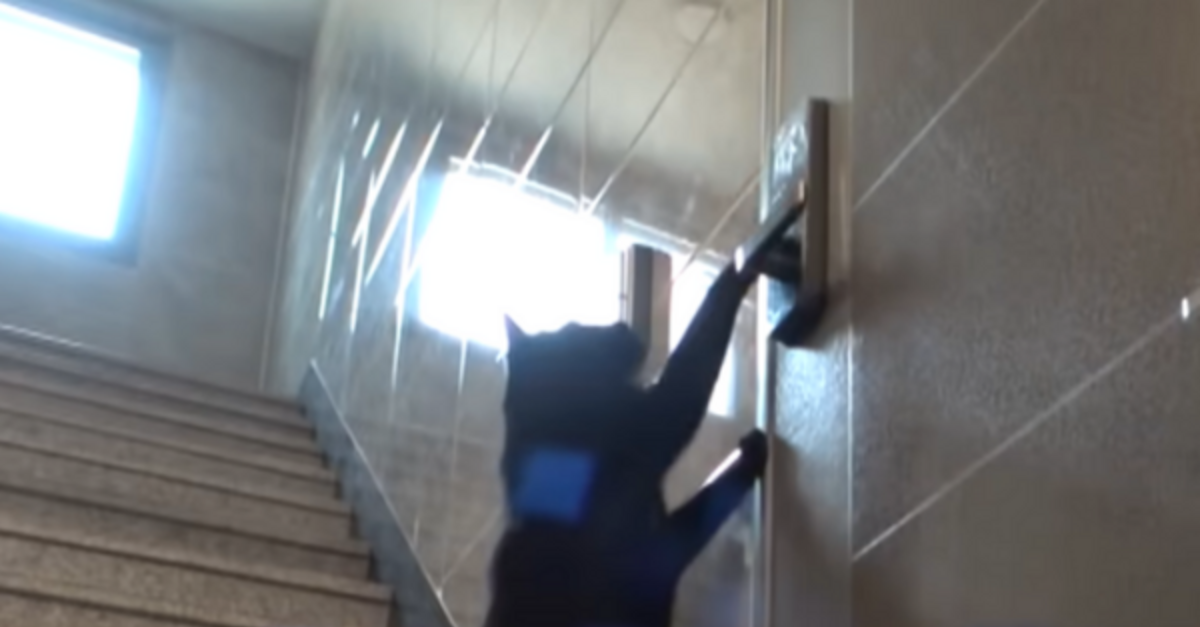 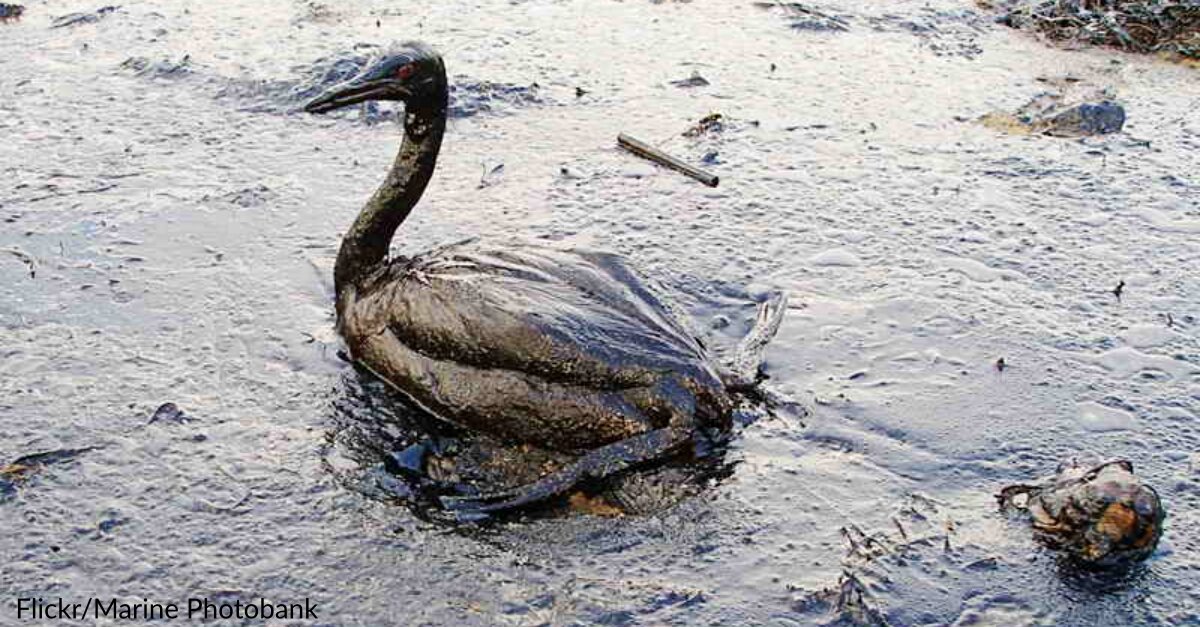 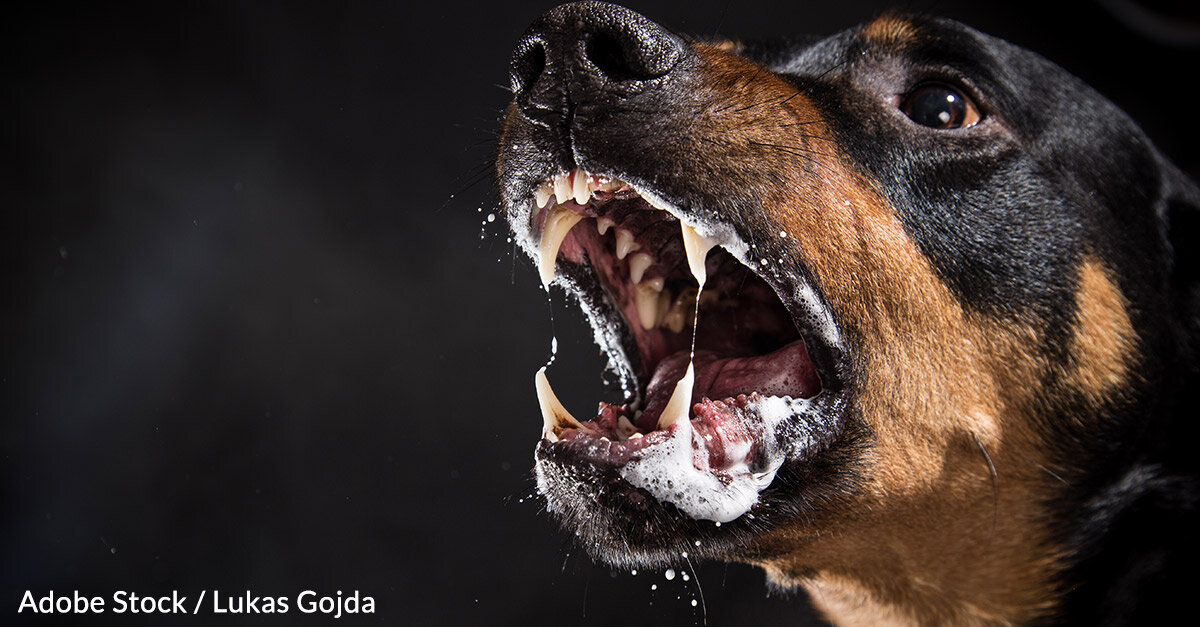 Will YouTube Ever Clean Up Its Dog Fighting Problem?