We sometimes feel as if our dogs understand everything we say. Of course, we realize that dogs are conditioned to understand our vocal inflections and certain words, but it’s still fun to think about every once in a while.

It seems as if dogs may know more about our speech than what many people realize. According to research published in the journal NeroImage, dogs may have more of a capacity to understand and comprehend human speech than most people could ever imagine.

This was the first study of its kind to come out with this level of information.

18 pet dogs were used in the study and the authors of the study had trained them to lie perfectly motionless. This was necessary because they were put into an MRI scanner so their brain activity could be recorded.

During the time that the MRI was being conducted, they would listen to recordings of human speech. 16 of the dogs involved in the study were raised in houses where the family spoke Hungarian. The other two were in Spanish-speaking houses.

The researchers would play a part of Antoine de Saint-Exupéry’s “The Little Prince” in both Hungarian and Spanish as the dogs were being scanned. They also played versions of the recordings that didn’t make any sense because they were scrambled and would not make sense to anyone who listen to them.

Researchers saw certain brain activity while the animals were listening to the versions of the recordings. The pattern showed up in the primary auditory cortex but they were different, depending on whether they heard the scrambled noise or the actual speech.

As a result of this part of the study, it was suggested that dogs know the difference between what is human speech and what is not human speech. That was able to be determined, regardless of the language that the dogs were most familiar with.

In a statement to EurekaAlert!, Raúl Hernández-Pérez, the author of the study, said that dogs have an inborn ability to detect the naturalness of sound but not necessarily the ability to identify what is human speech.

Researchers took things further by comparing the brain activity of the dogs when they were listening to the excerpt in a foreign language or one that was familiar to them. In this particular case, however, a different part of the brain was engaged during that time. It is known as the secondary auditory cortex. In other words, there is one part of the dog’s brain that supported the naturalness of speech and another that supported language.

It seems as if this difference was seen in all dogs but it was more pronounced in older dogs. Researchers feel that the more the dog is exposed to one particular language, the more they are able to recognize it.

Something else that came out of the study was that dogs with longer heads seem to have stronger differences in those areas of their brain. This was unexpected, but it does show that it’s possible that different breeds of dogs can distinguish human speech in different ways.

Attila Andics, one of the authors of the study, had the following to say to EurekaAlert!: “The capacity to learn about the regularities of a language is not uniquely human.” They went on to say that it is not known if this is something specific with dogs or if all nonhuman species may share something similar.

Andics summed things up by saying: “It is possible that the brain changes from the tens of thousands of years that dogs have been living with humans have made them better language listeners, but this is not necessarily the case. Future studies will have to find this out.” 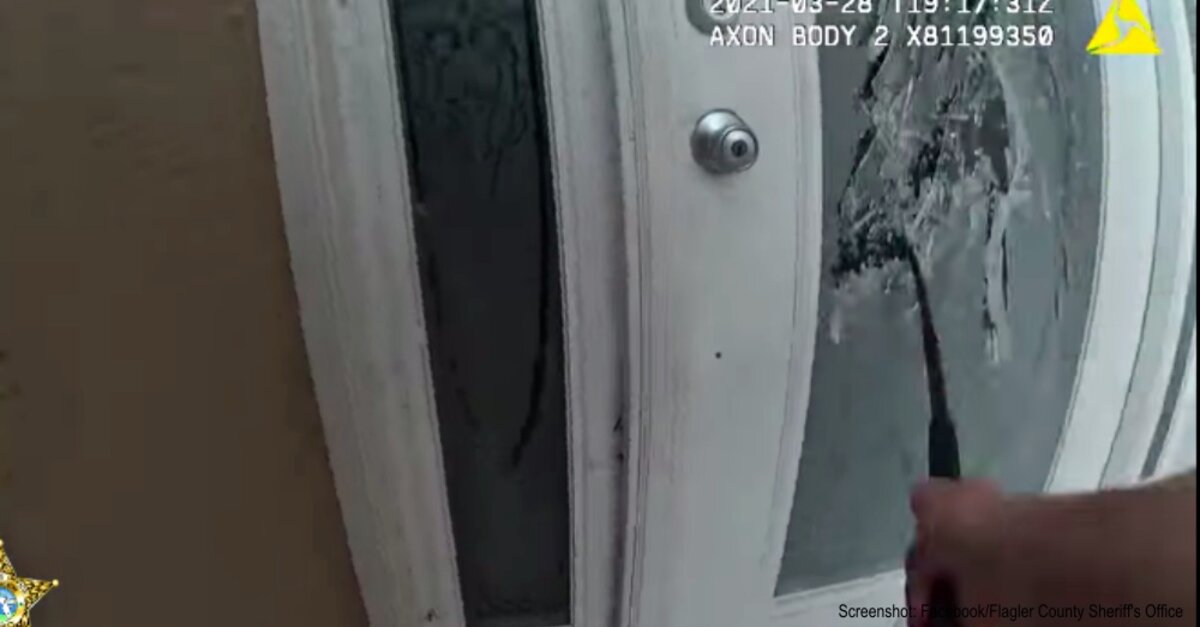 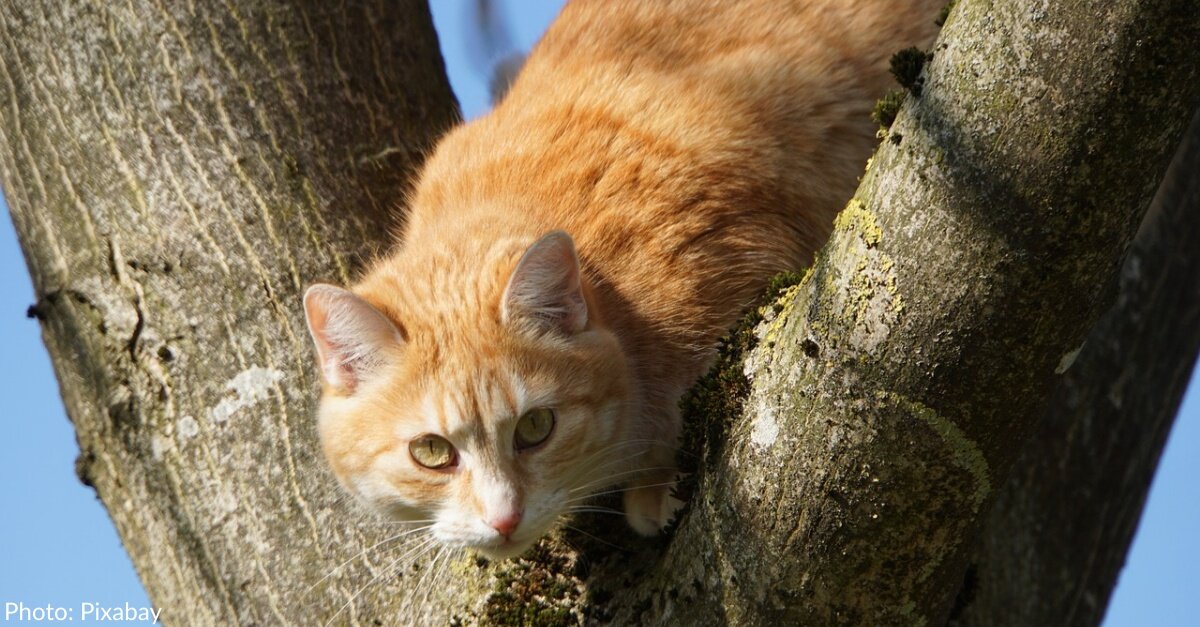 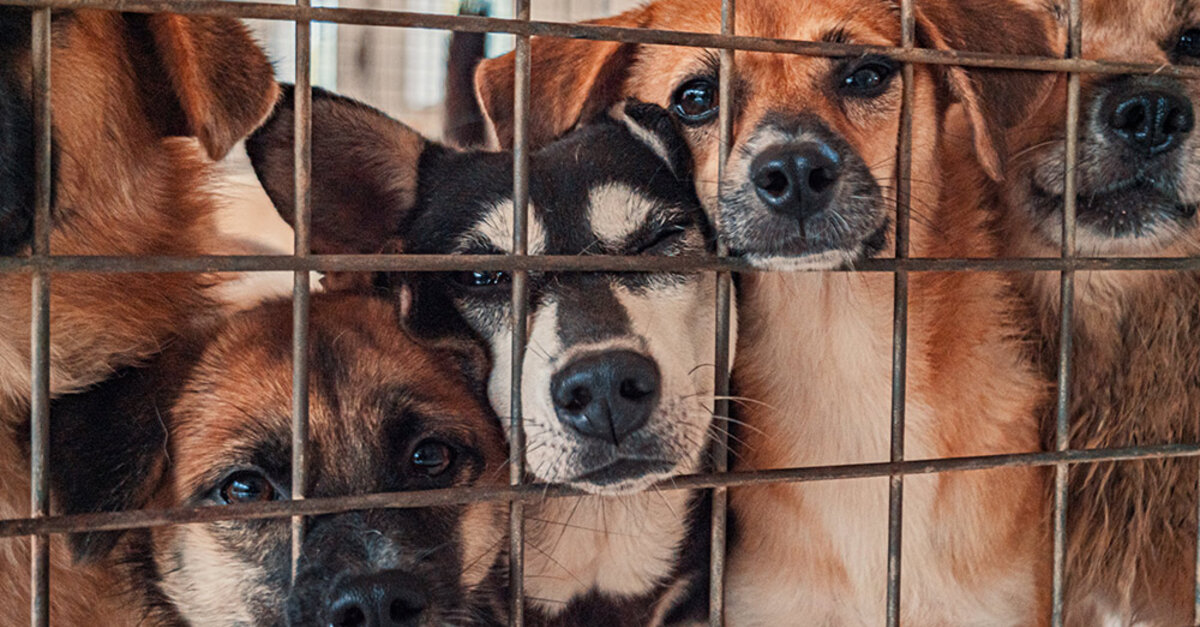 Scammers Use This Craigslist Loophole To Sell Sick Pets, Or Worse 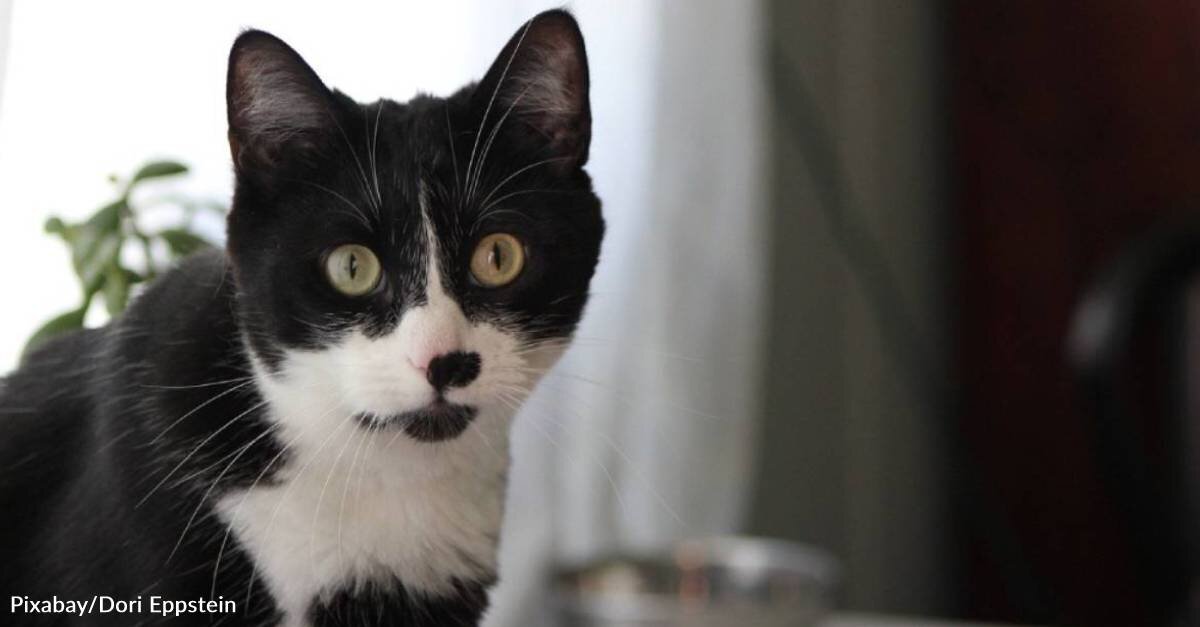 ‘Are You Sure That’s Not a Chipmunk?’ Tiny Kitten Rescued by Determined RN 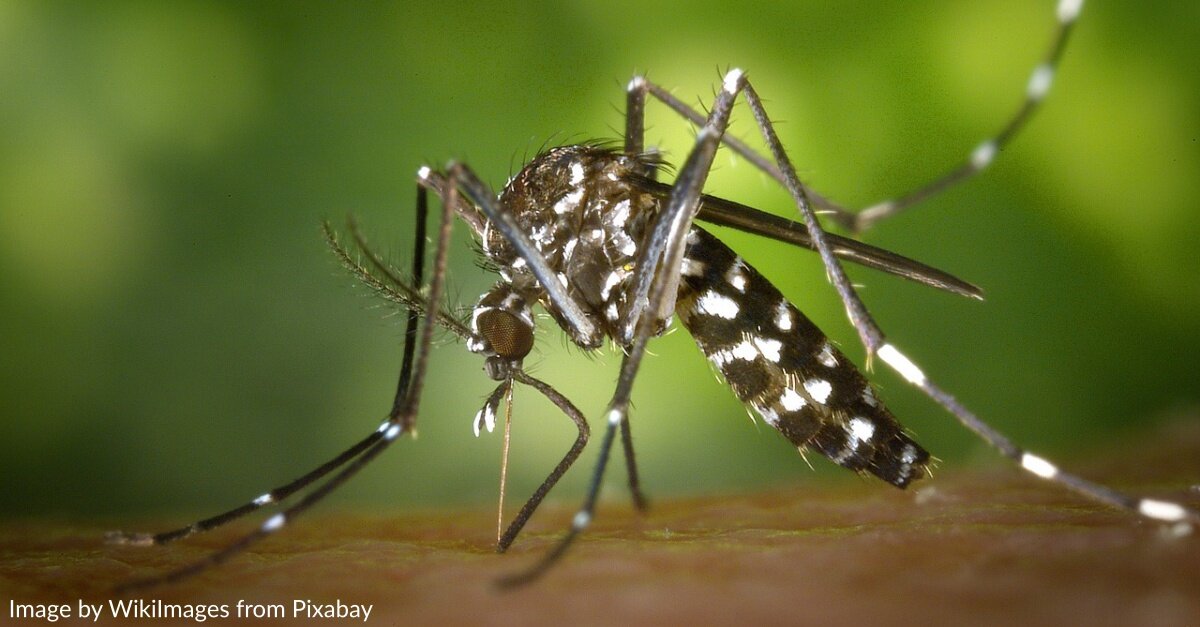 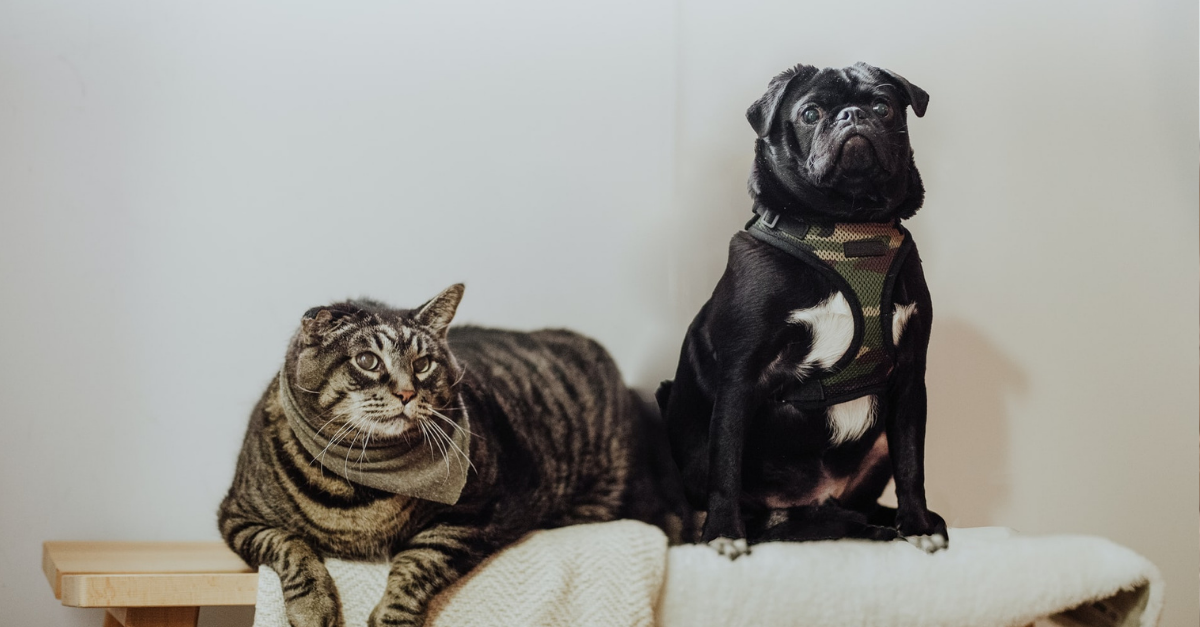