Bournemouth have completed the signing of central defender Marcos Senesi from Feyenoord on a four-year deal.

The 25-year-old is Scott Parker’s fifth summer signing and the second from a European club, after completing a deal for goalkeeper Neto from Barcelona earlier in the week.

Senesi made 116 appearances for the Rotterdam-based club, featuring in the Europa Conference League final against Roma.

FREE TO WATCH: Highlights from Bournemouth’s win against Aston Villa in the Premier League.

Bournemouth chief executive Neill Blake told afcb.co.uk: “This is a huge signing for us and Marcos brings significant pedigree to our squad. Bringing in a current Argentina international with experience in European competitions is another indication of the club’s ambition.”

Bournemouth have confirmed the signing of goalkeeper Neto from Barcelona on a 12-month deal.

The 33-year-old was available on a free transfer following the completion of his contract at the Catalonian club.

They were 2-0 winners over Aston Villa on the opening weekend of Premier League fixtures and begin a daunting run of games with a visit to champions Manchester City on August 13. Parker’s side then host Arsenal, live on Sky Sports, before heading to Liverpool. 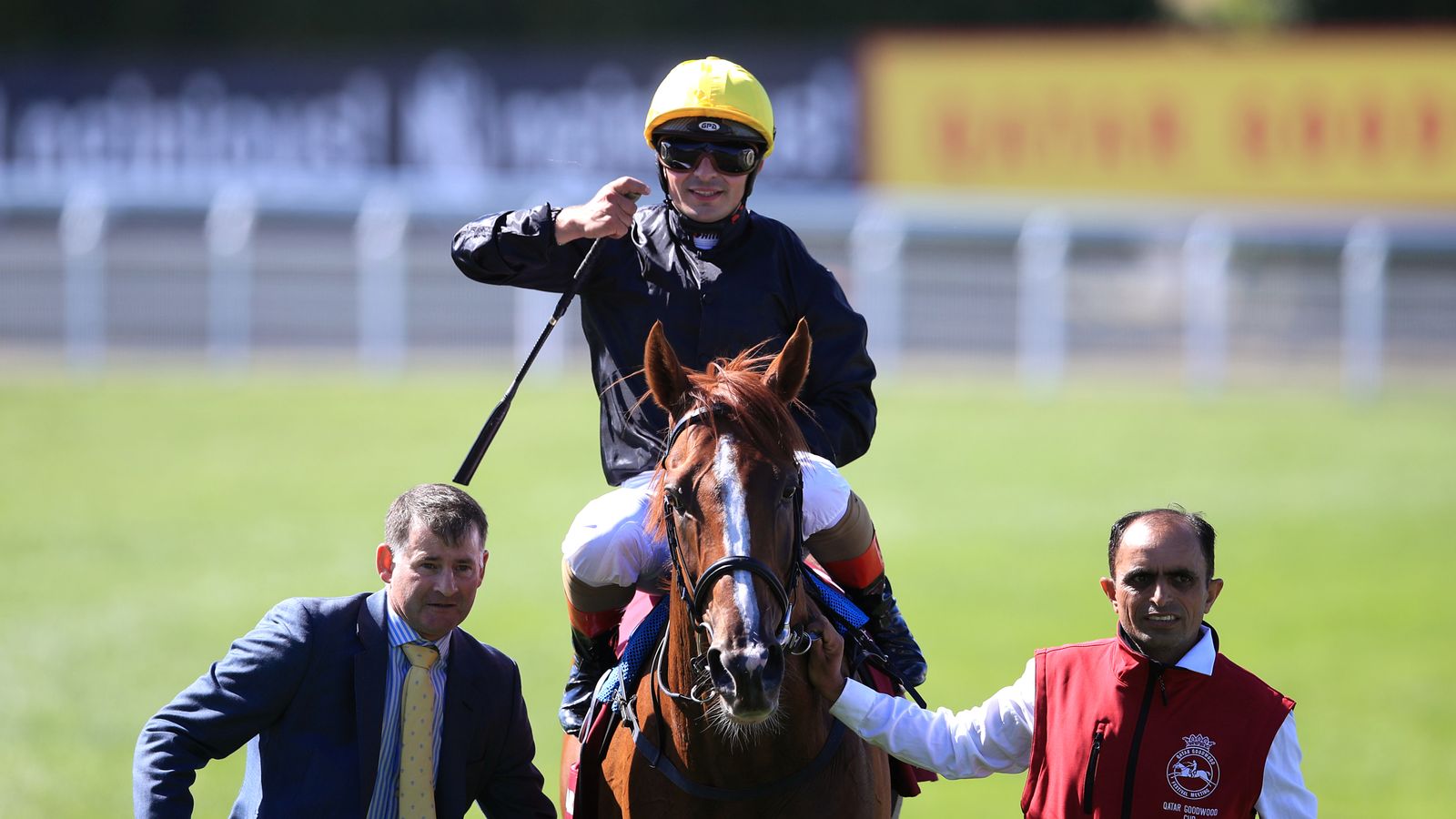 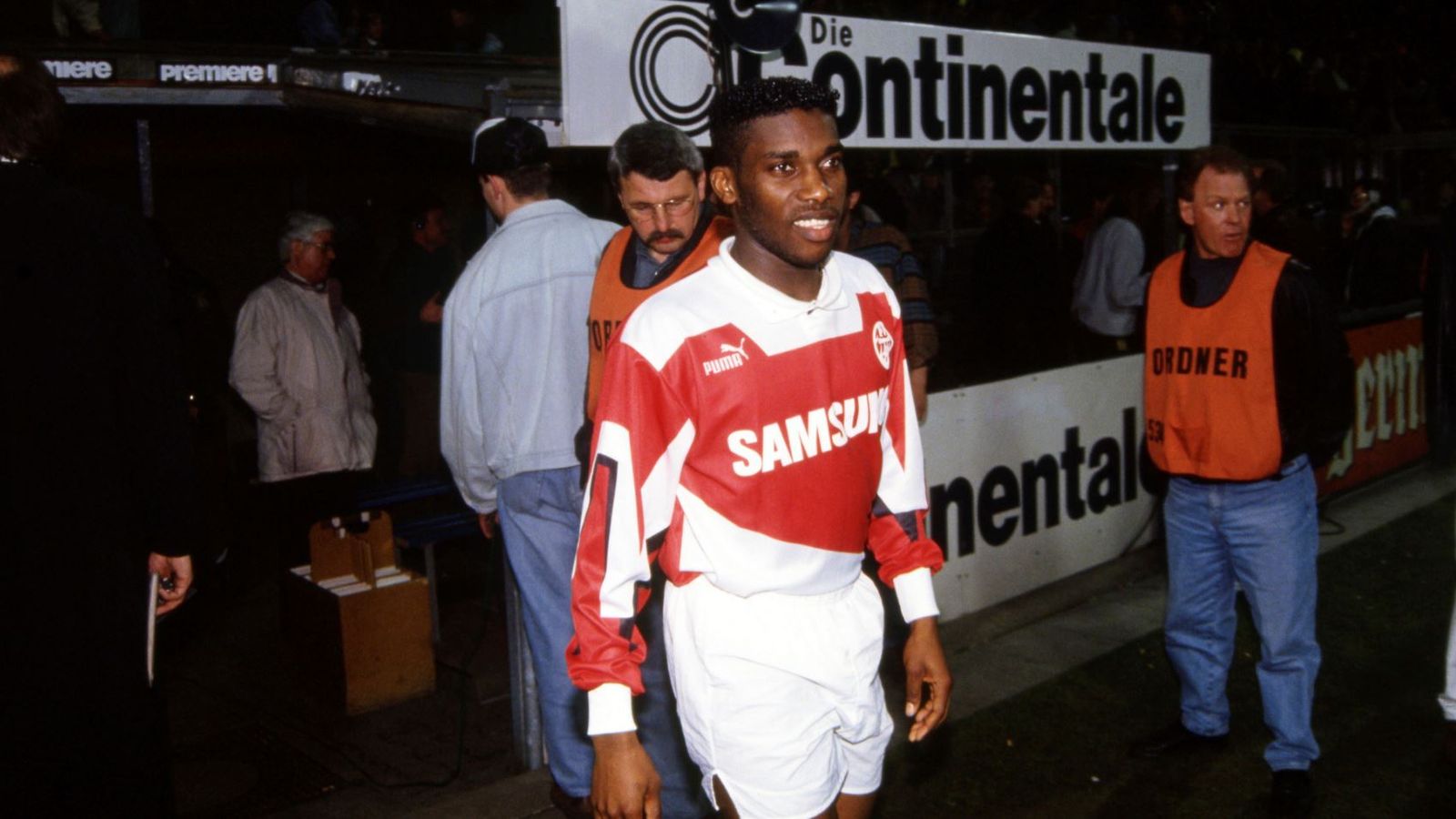 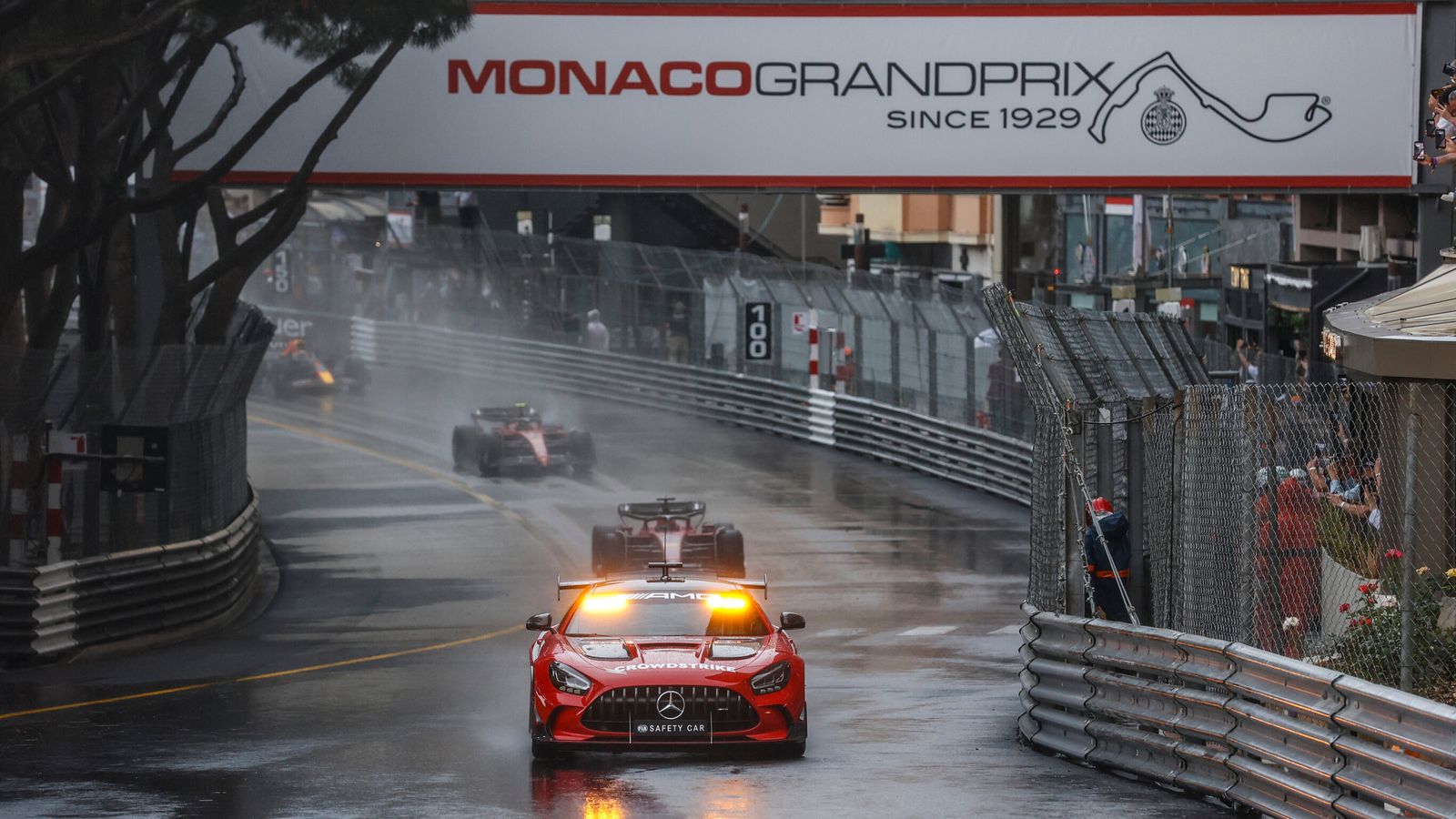 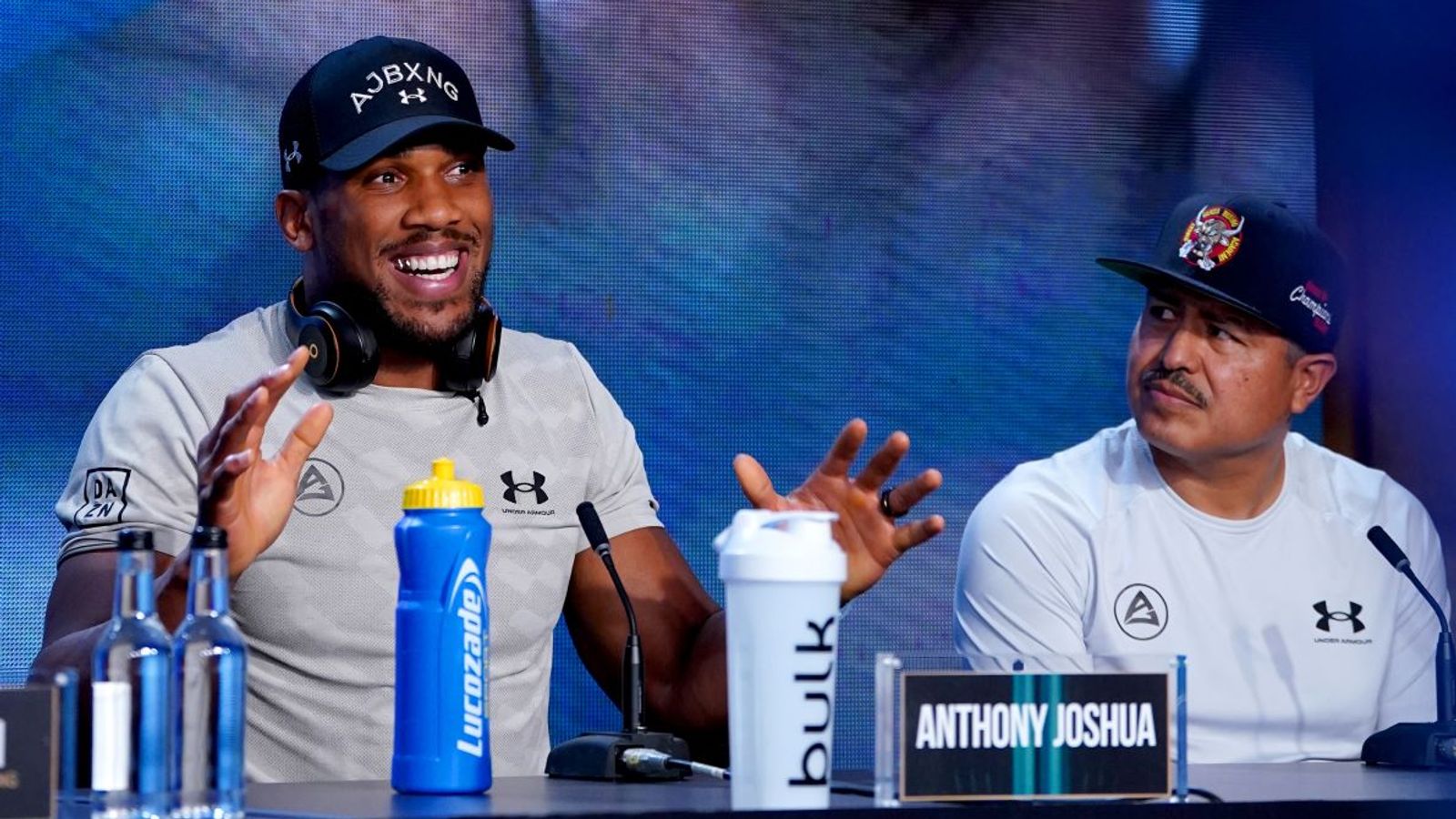 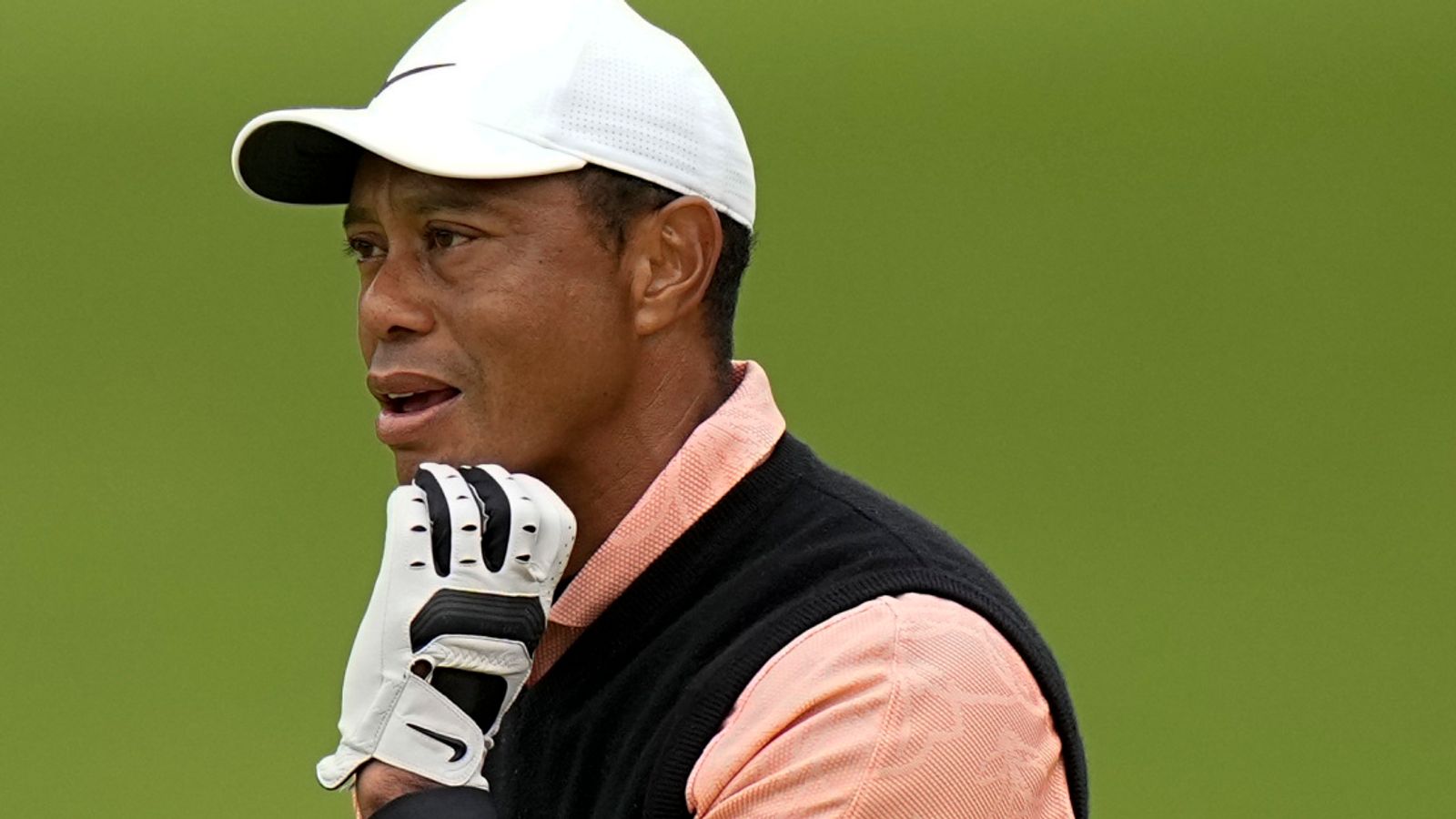 Tiger Woods confirms he won’t compete at US Open