The spacecraft encountered some propulsion troubles early in its journey, with two thrusters responsible for orbital maneuvering failing for unclear reasons – but NASA officials said the mission remained on track.

The Orbital Test Flight 2 (OFT-2) mission blasted off at 6:54 pm Eastern Time (4:24am IST) from the Kennedy Space Center in Florida, with the spaceship fixed atop a United Launch Alliance Atlas V rocket.

Its success is key to repairing Boeing’s frayed reputation after the first bid, back in 2019, failed to dock with the ISS due to software bugs – one that led to it burning too much fuel to reach its destination, and another that could have destroyed the vehicle during re-entry.

A second try was scheduled in August of last year, but Starliner was rolled back from the launchpad to address sticky valves that weren’t opening as they should, and the capsule was eventually sent back to the factory for fixes.

The first was that two out of 12 orbital maneuvering and attitude control (OMAC) thrusters located on Starliner’s aft side had initially fired but then shut down, forcing a third to take up their slack.

The second issue was that a device known as a sublimator responsible for cooling the spacecraft was initially slow to get started.

NASA is looking to certify Starliner as a second “taxi” service for its astronauts to the space station — a role that Elon Musk’s SpaceX has provided since succeeding in a test mission for its Dragon capsule in 2020.

Both companies were awarded fixed-price contracts – $4.2 billion (roughly Rs. 32,570 crore) to Boeing, and $2.6 billion (roughly Rs. 20,160 crore) to SpaceX – in 2014, shortly after the end of the Space Shuttle program, during a time when the United States was left reliant on Russian Soyuz rockets for rides to the orbital outpost.

Boeing, with its hundred-year history, was considered by many as the sure shot, while then-upstart SpaceX was less proven.

In reality, it was SpaceX that rocketed ahead, and recently sent its fourth routine crew to the research platform – while Boeing’s development delays have cost the company hundreds of millions of dollars.

Starliner should dock with the ISS about 24 hours after launch, and deliver more than 500 pounds (226 kilograms) of cargo, including food and provisions such as clothes and sleeping bags for the current crew on the station.

Its sole passenger is a mannequin named Rosie the Rocketeer – a play on the World War II campaign icon Rosie the Riveter – whose job is to collect flight data with her sensors in order to learn what human astronauts would experience.

“We are a little jealous of Rosie,” said NASA astronaut Mike Fincke, who is expected to be among the first crew selected for a manned demonstration mission should OFT-2 succeed.

The gumdrop-shaped capsule will spend about five to ten days in space, then undock and return to Earth, using giant parachutes to land in the desert of the western United States.

“It’s a really critical step for us and moving towards having two routinely flying crewed vehicles who can bring our crew to and from ISS,” Dana Weigel, deputy programme manager for the ISS, told reporters this week.

Rivian to Cut Headcount by 6 Percent to Optimise Costs: Details 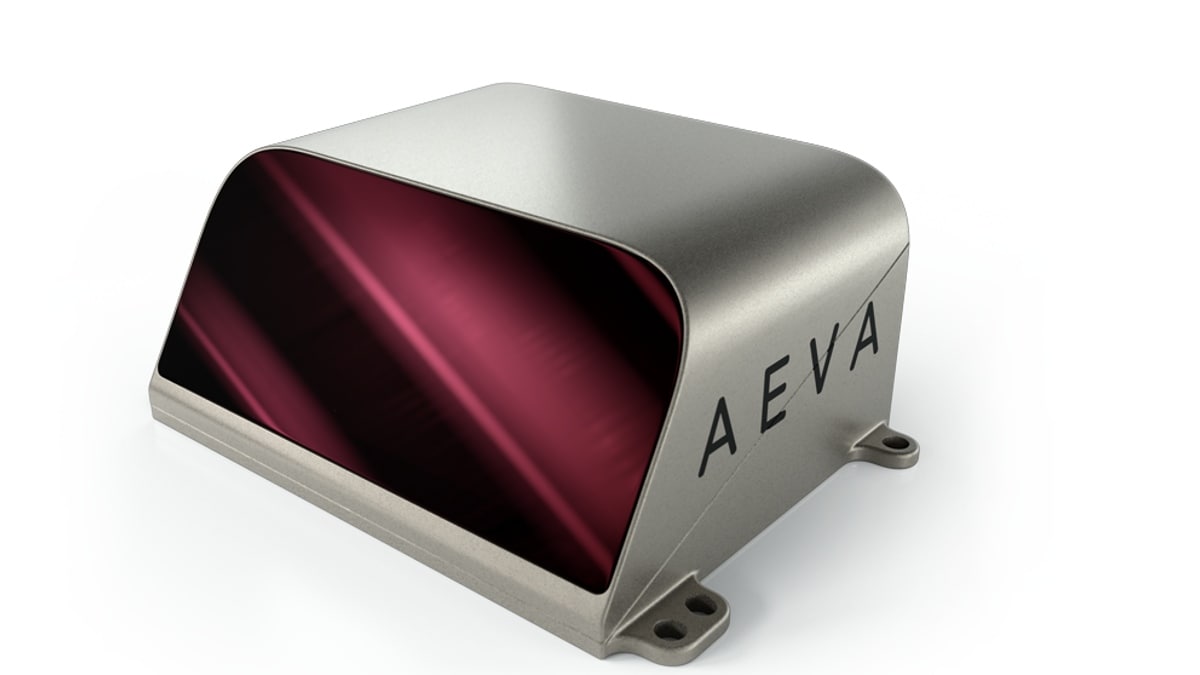 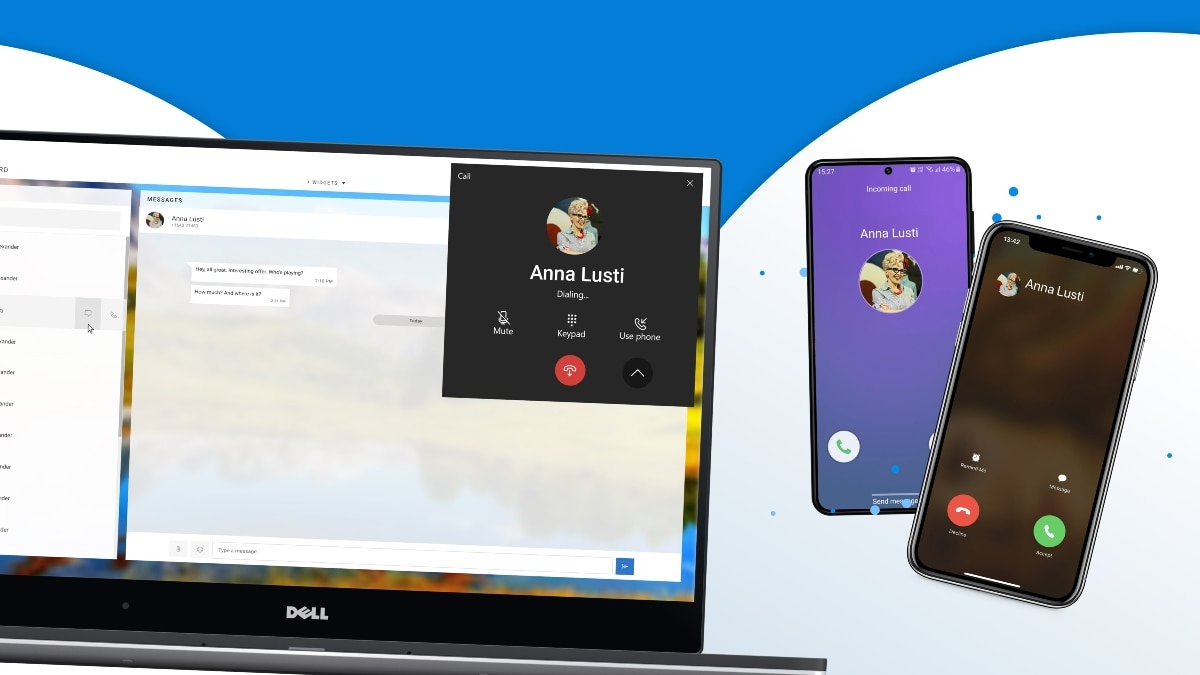 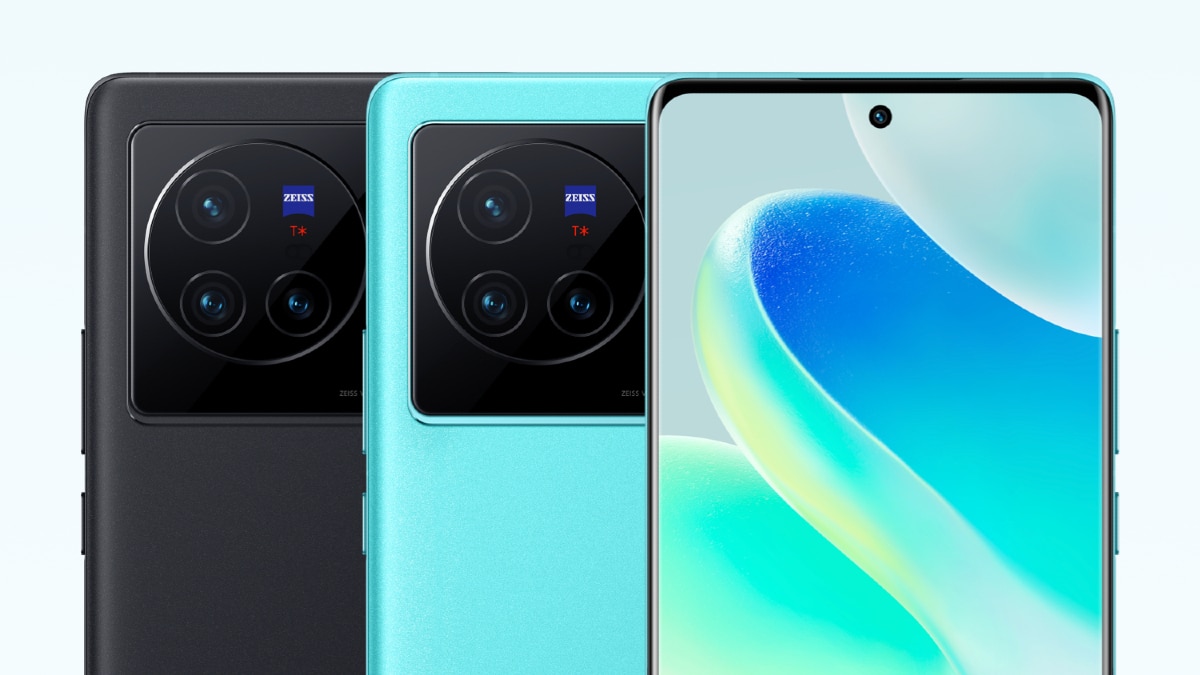