Disney struggles to promote episode 5 of The Book of Boba Fett without spoilers, leading to a 13-second teaser that doesn’t feature any characters.

The Book of Boba Fett episode 5 has a trailer, but Disney has trouble finding footage from the episode that won’t be a spoiler. Boba Fett, which stars Temuera Morrison as the titular Star Wars bounty hunter, premiered on Disney+ on December 29, 2021. It’s their second live-action streaming series from the Star Wars universe after The Mandalorian, which introduced viewers to this new iteration of Boba Fett along with Rosario Dawson as Ahsoka, who will also be getting her own spinoff series.

So far, The Book of Boba Fett has chronicled two separate timelines. The primary timeline is what happens after Boba Fett and his partner Fennec Shand (Ming-Na Wen) encounter the Mandalorian, having returned to Tattooine to take over the territory formerly ruled by Jabba the Hutt. This is interspersed with flashbacks to the events between Boba Fett escaping being eaten by the Sarlacc and the present day. The Book of Boba Fett episode 4 finally united the two timelines, leaving the final three episodes of the series to continue on into the future, unencumbered by flashbacks.

Related: Book Of Boba Fett: Who Plays The Mod Artist (Where You’ve Seen Him Before)

The official Star Wars account on Twitter shared a 15-second trailer for The Book of Boba Fett episode 5. The episode, which was released on Disney+ this morning, contains a major plot point that they don’t want to spoil just yet, until people have a chance to catch up with it. However, that left them with an extremely limited amount of usable footage, forcing them to cut an entire promo out of shots of the arrival of a ship, not even depicting any of the characters in the episode. Check out the teaser below:

Clearly, a new character is arriving on Tattooine in this episode. However, their identity remains a mystery to those who haven’t yet watched the episode. Whether it’s someone related to the events of the series that have already been brewing (which are likely leading to a major turf war) or a returning Star Wars character, Disney is reluctant to reveal.

Even the title of the episode, which was directed by Jurassic World star Bryce Dallas Howard, is a spoiler. These limitations prevented the teaser from being particularly interesting, though the way this is cut implies that there is a lot to cut around. Audiences can certainly expect The Book of Boba Fett episode 5 will be jam-packed with surprises from start to finish, most likely taking place in a location that they don’t want to spoil either.

Next: Star Wars Tatooine Complaints Are Only Going To Get Worse

Brennan (he/him) is a senior writer at Screen Rant and a millennial who knows more about 80’s slasher films than he has any right to. A former host of the Attack of the Queerwolf podcast, Brennan has been writing and podcasting about pop culture (especially horror films) for a decade.

Brennan’s interests also include the Muppets, bubblegum pop from around the world, and reading (especially Jane Austen, Agatha Christie, the manga of Junji Ito, and novels of magical realism). His favorite film directors are Wes Craven and Pedro Almodóvar. 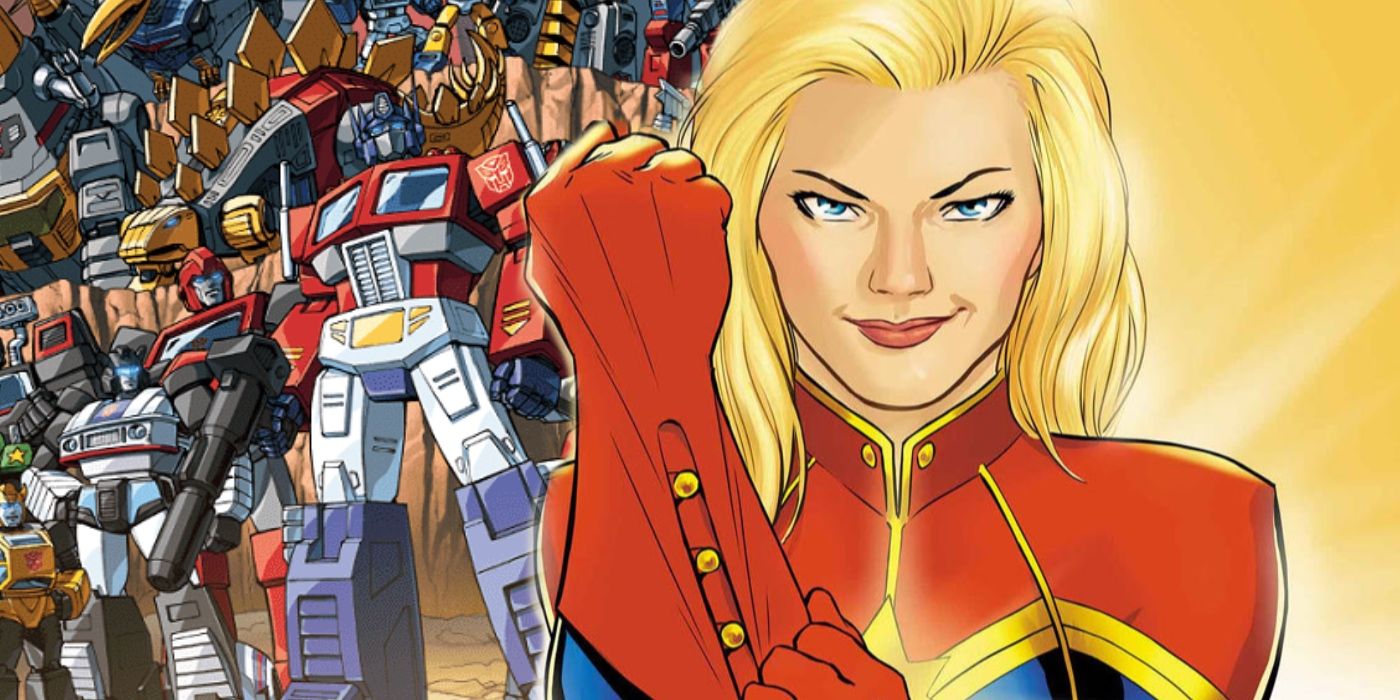 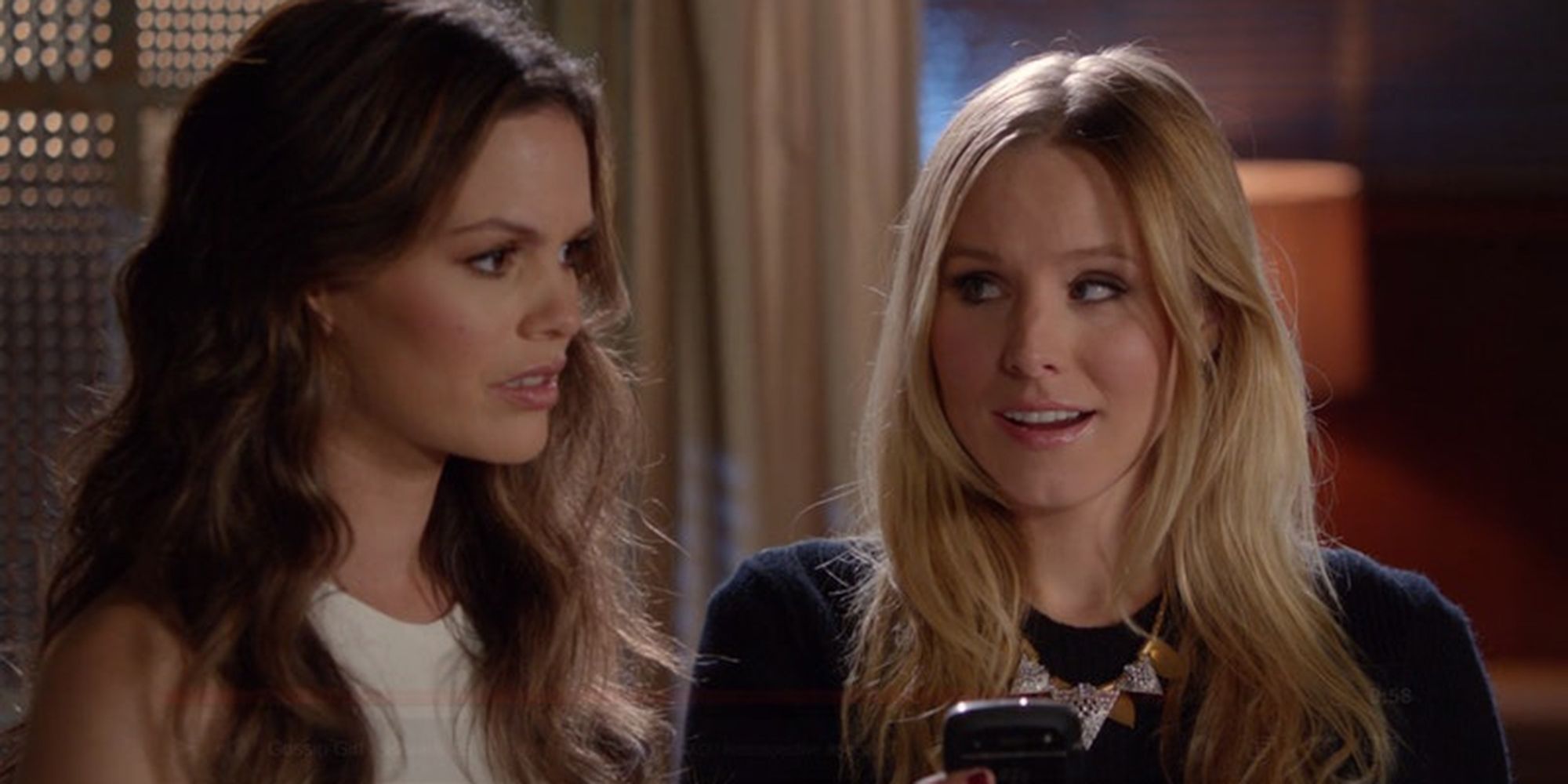 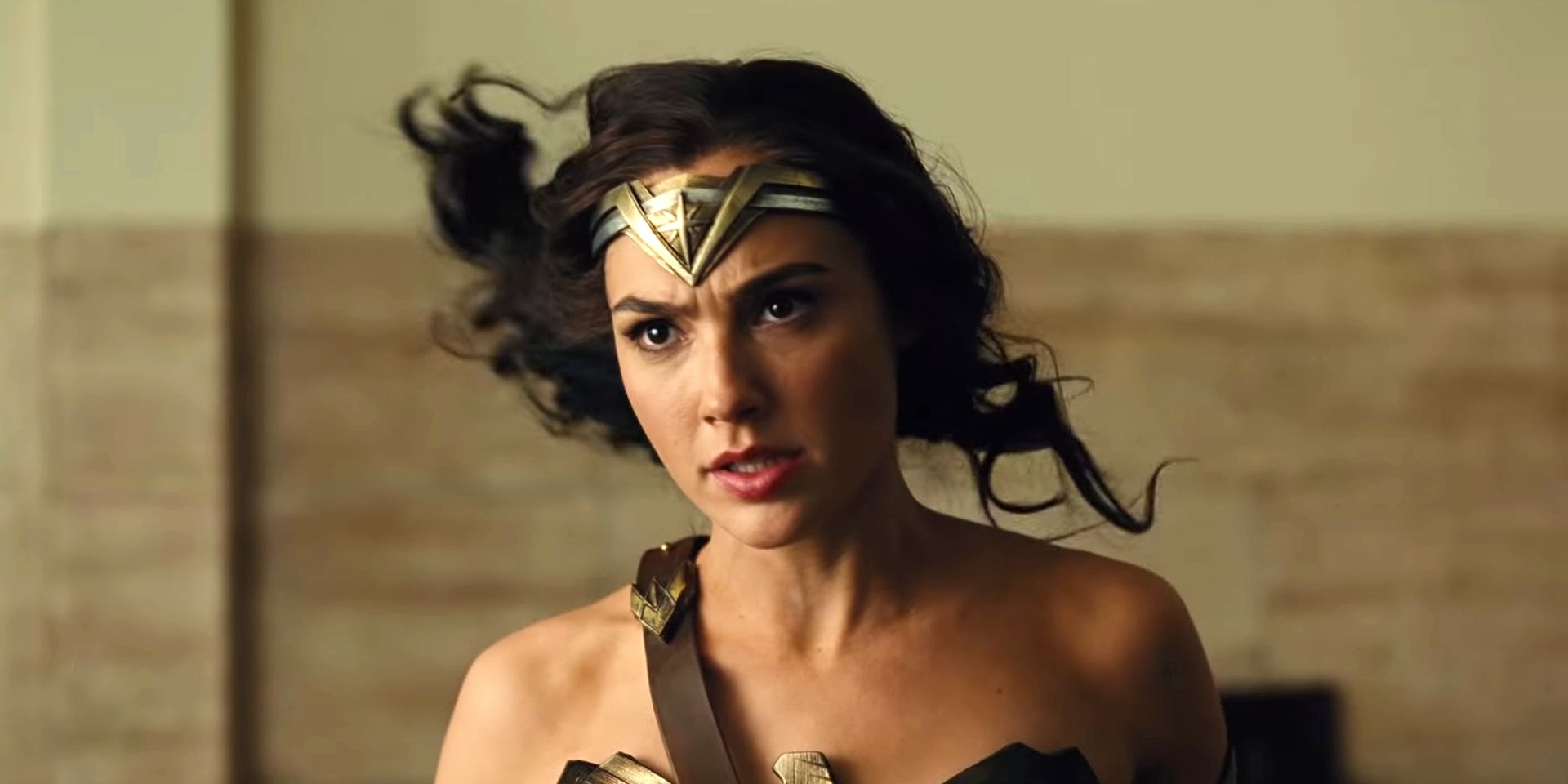 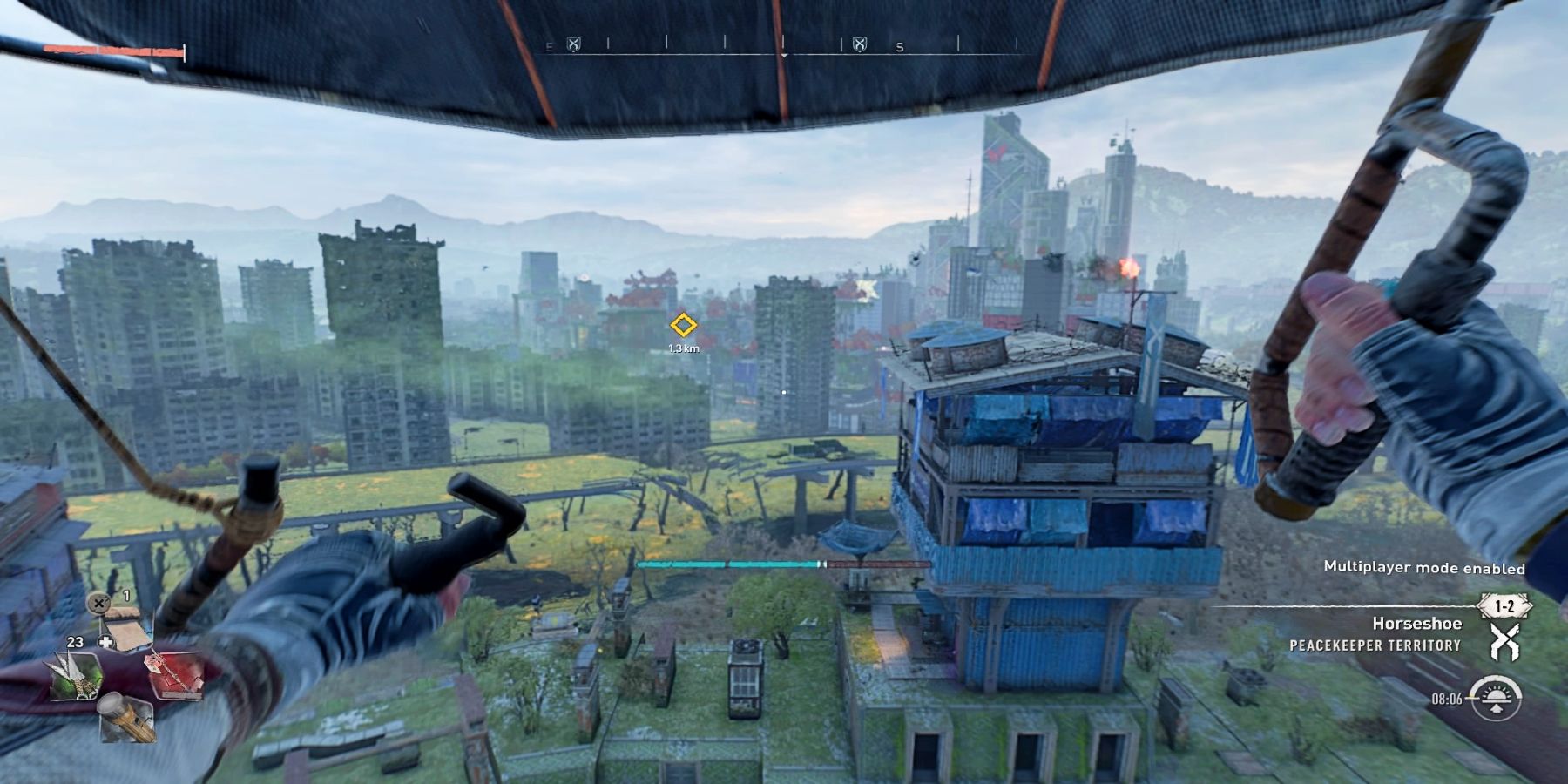 How to Use the Paraglider in Dying Light 2 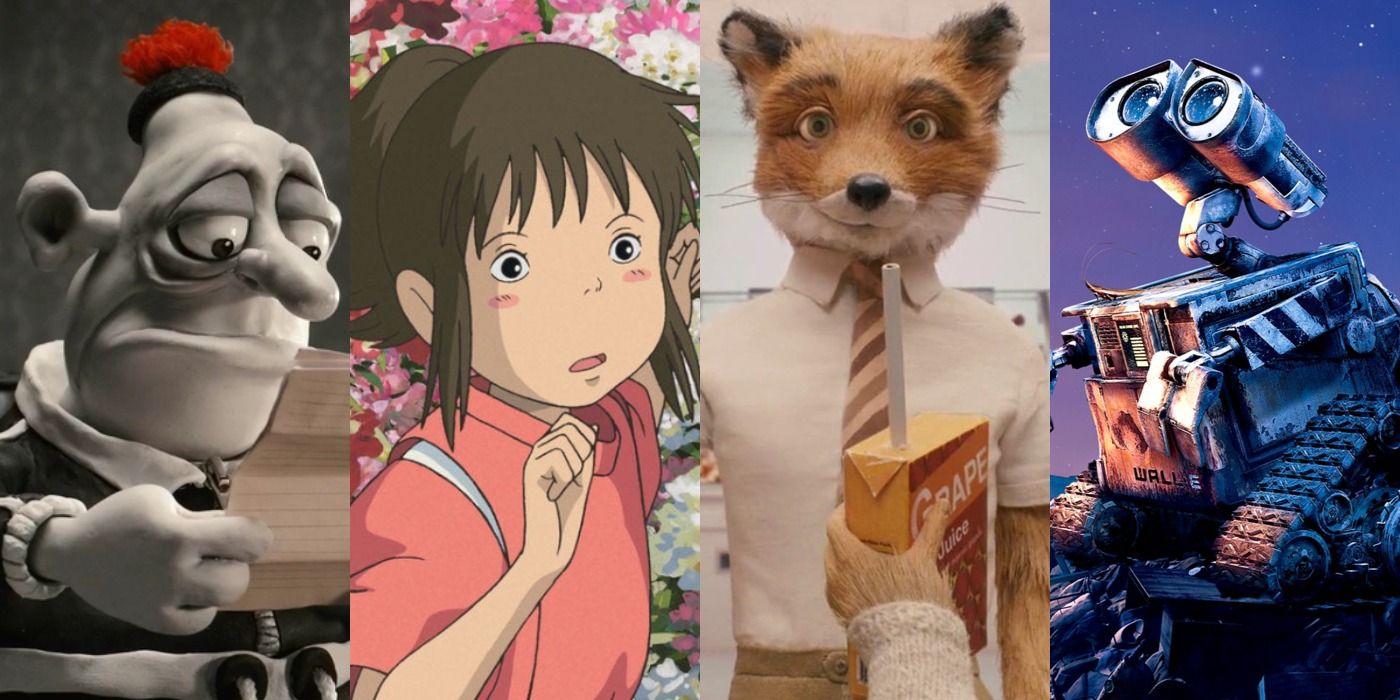 The 10 Best Animated Movies Of The 2000s, According To Letterboxd 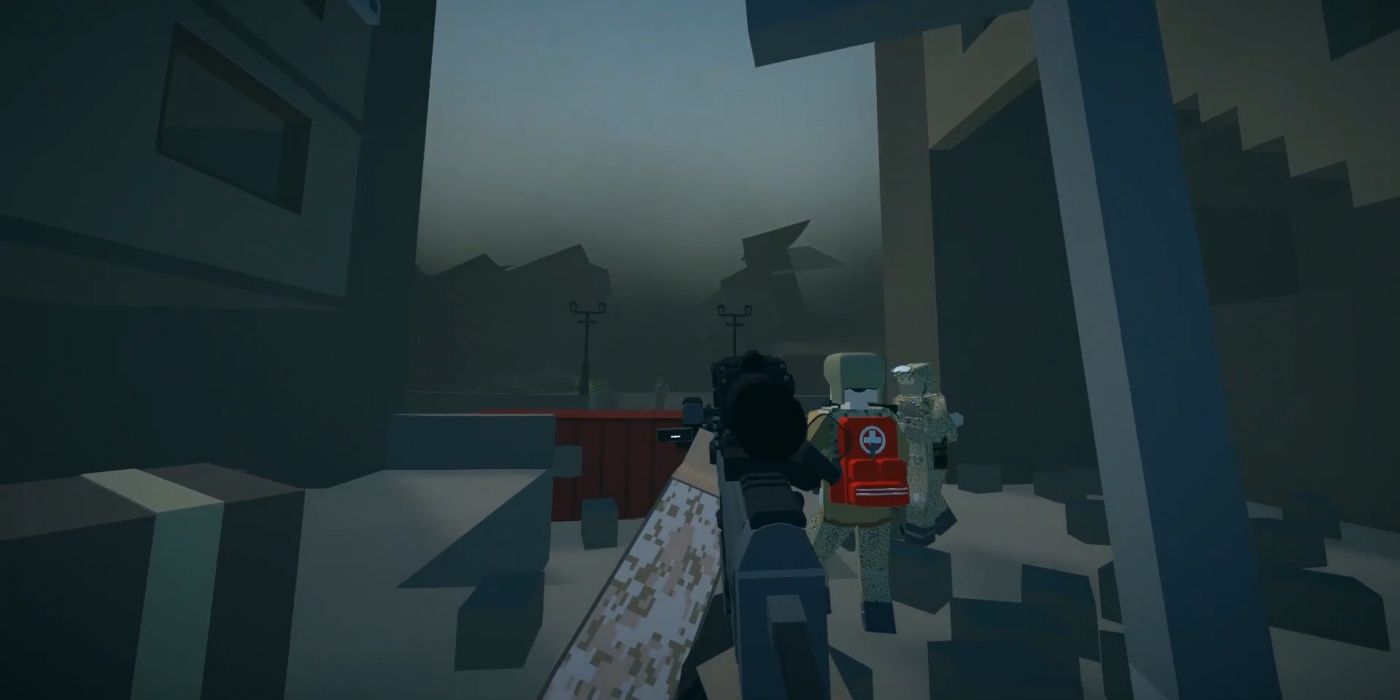