“A year ago I was in chemotherapy. Today I’m here,” the bass player, 50, wrote via his Instagram Story on Saturday, May 21, as he toured the Portofino, Italy, area with his wife, Skye Hoppus. “Grateful.”

The musician went on to share a glimpse of himself and Skye, 49, heading to the reception at Castello Brown on Sunday, May 22. “We got dressed up,” he teased in the caption as the couple locked lips in front of a scenic view. The pair’s 19-year-old son, Jack Hoppus, commented, “THE BEST EVER.”

The cinematographer, for her part, uploaded a snap with her husband captioned, “Well that was fun!!!❤️.” Longtime Kardashian-Jenner pal Simon Huck praised the fashionable duo in the comments, writing, “I can’t handle 🔥🔥❤️.”

Mark is one of the founding members of Blink-182, forming the rock group in 1992 with former singer Tom DeLonge and drummer Scott Raynor. Barker, 46, joined the band in 1998 after Raynor’s exit.

The record producer and his wife partied with Machine Gun Kelly and more A-listers at Sunday’s ceremony, which was the third time Barker and Kardashian, 43, exchanged vows. When Mark announced nearly one year prior in June 2021 that he had been diagnosed with stage 4 diffuse large B-cell lymphoma, the Meet the Barkers alum publicly voiced his support for the Hoppus family.

“Mark is my brother and I love and support him,” he told E! News at the time. “I will be with him every step of the way on stage and off and can’t wait for us to play together again soon.”

Three months later, Barker celebrated Mark’s successful chemotherapy journey, which resulted in him being declared cancer-free. “Love you @markhoppus,” the drummer wrote via his Instagram Story in September 2021 after Mark announced he was in remission. “Best news brother!”

Blink-182 hasn’t released an album since 2019 — and the group has had its fair share of tension over the years — but Mark recently hinted to GQ that he’d be “open” to working on something new with the band someday. Along with finding a new appreciation for his family and friends, Mark’s health scare helped him find new meaning in some of Blink-182’s classic hits.

“I’m totally overwhelmed with the support and love,” he told the outlet in December 2021. “I don’t know. People online I have never met sending support. Cancer survivors of the same lymphoma that I had even put together a video where they covered [‘All the Small Things’], and it made me cry.”

Scroll down to see Mark and Skye celebrating Barker’s wedding:

‘The Circle’ Winners: Where Are They Now? DeLeesa St. Agathe and More

She Knows Best! Every Time Princess Charlotte Corrected Her Brothers 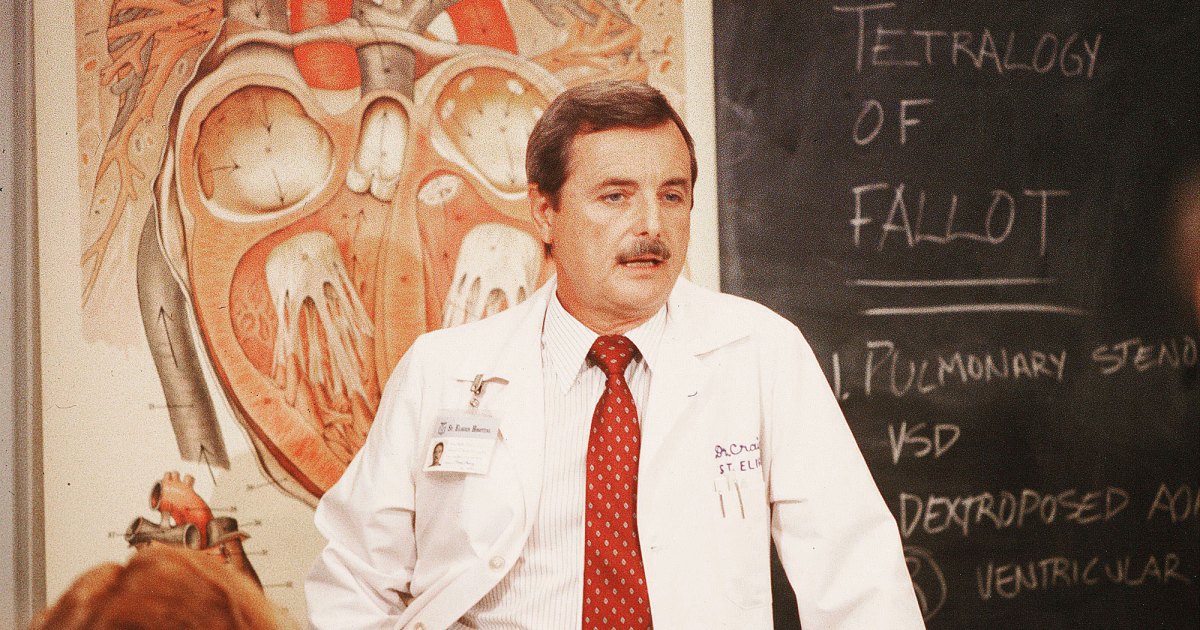 Kourtney Kardashian Is ‘Super Happy’ for Khloe Ahead of Baby No. 2